ENGLAND stars were all smiles in training less than 24 hours after their romp to the World Cup quarter-finals.

Gareth Southgate's troops booked their place in the last eight of the tournament with a 3-0 win over African Champions Senegal last Sunday. 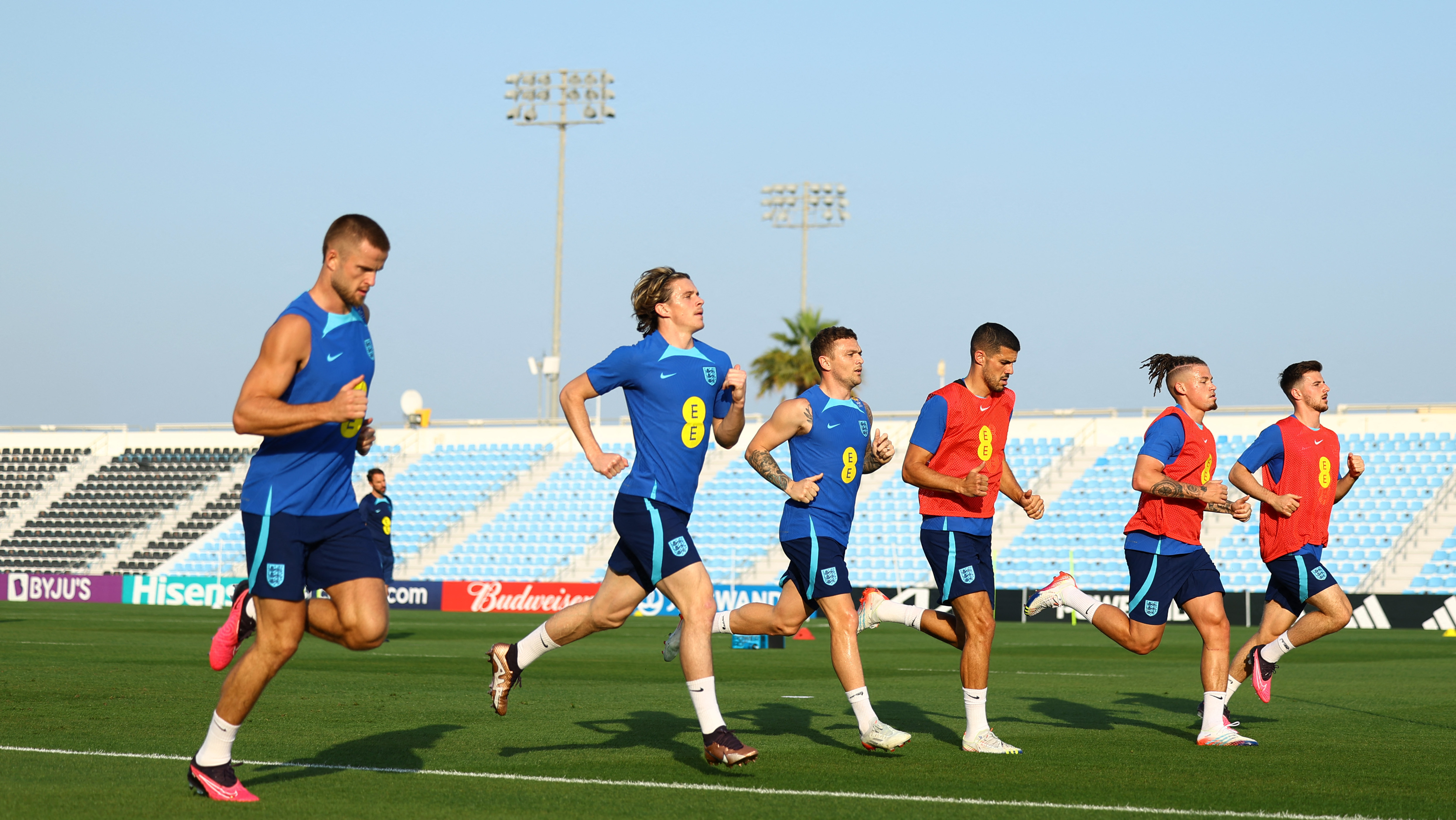 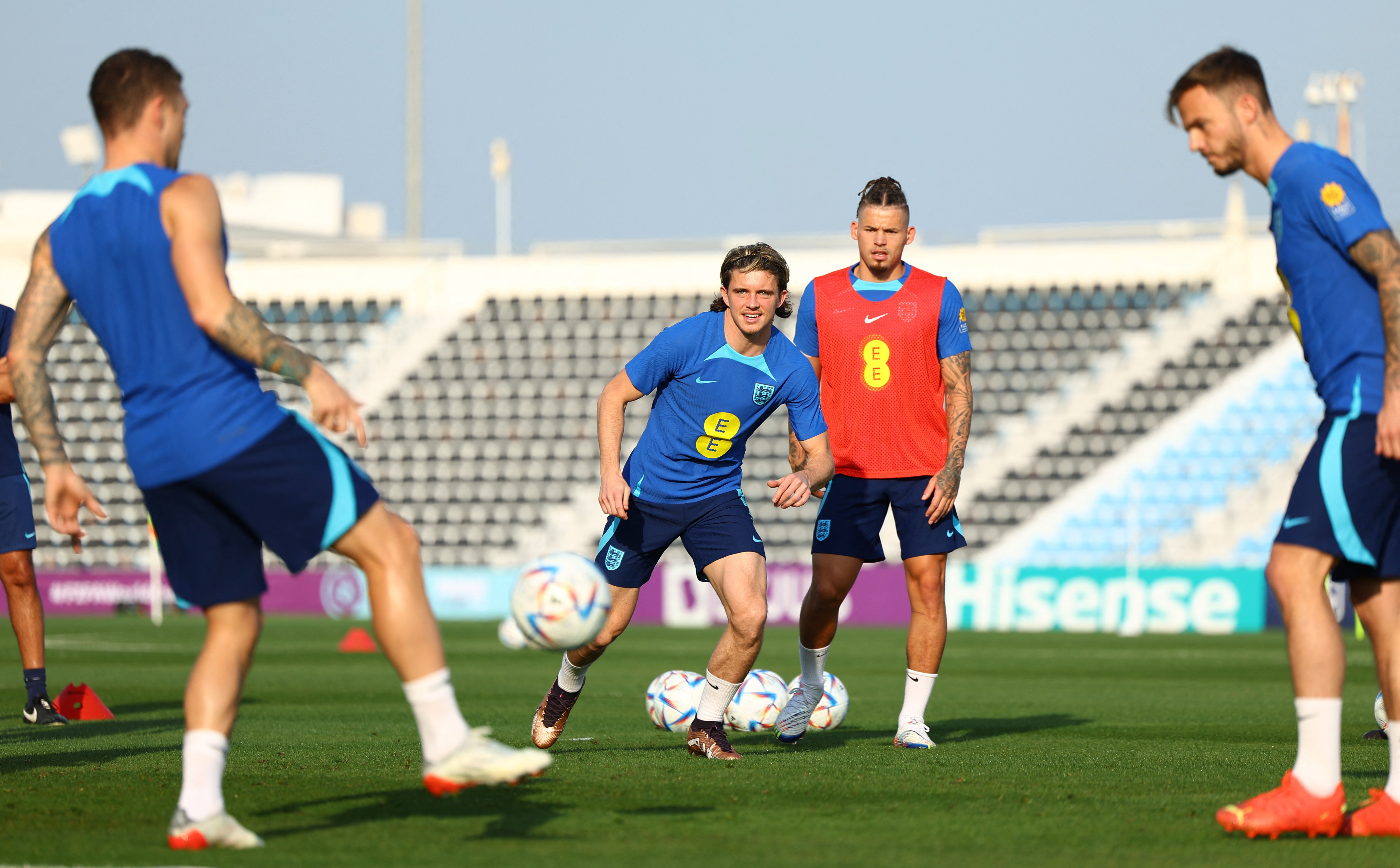 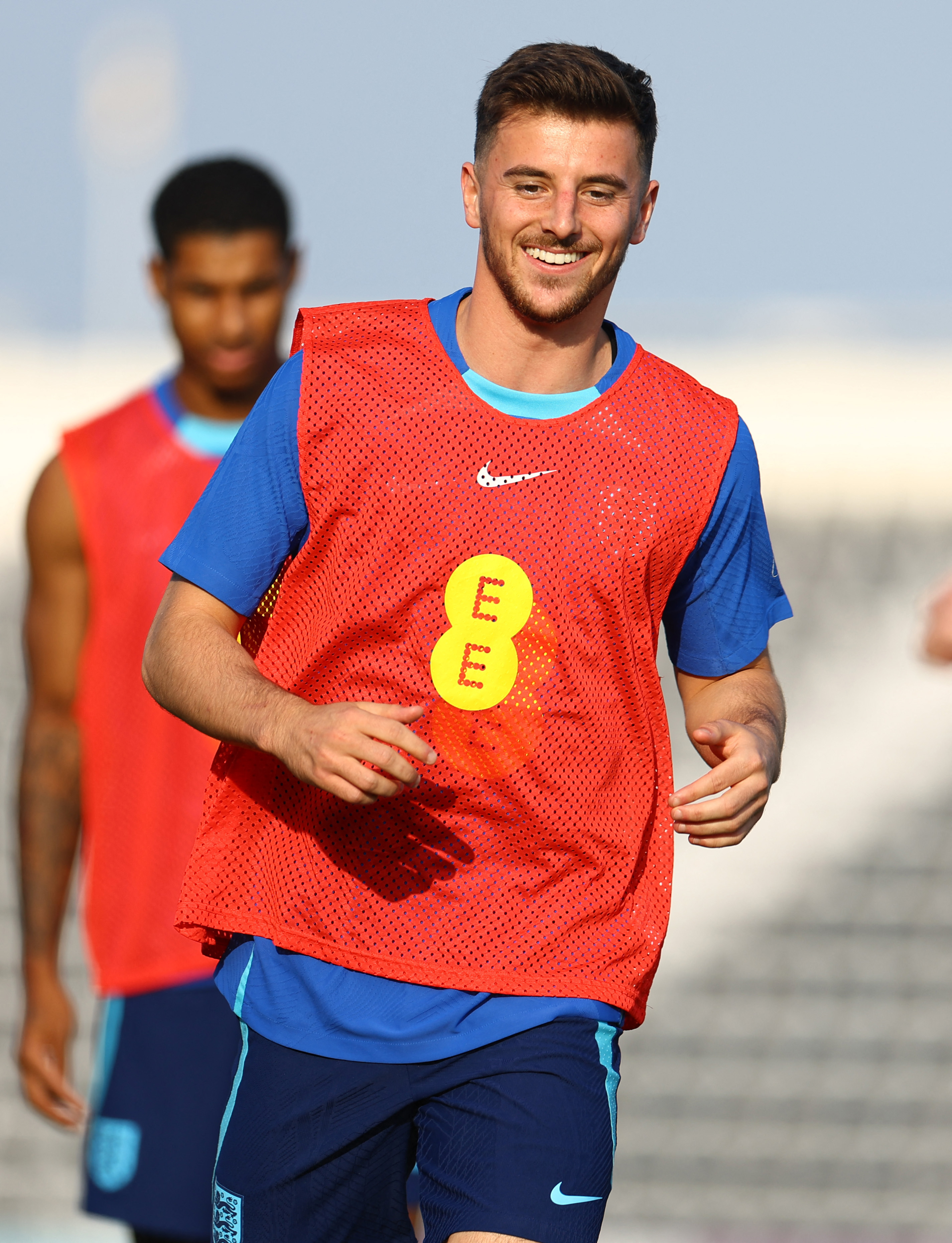 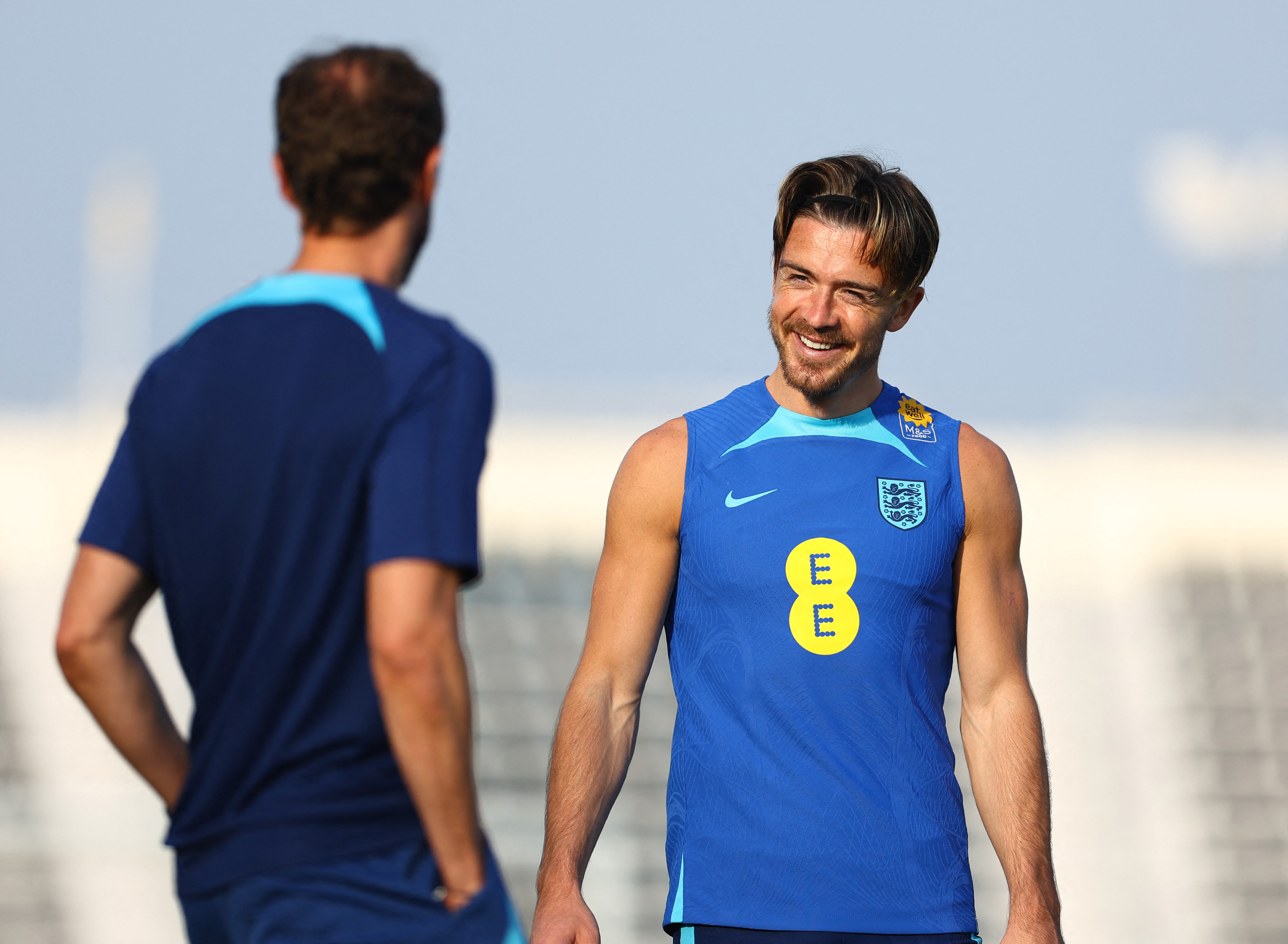 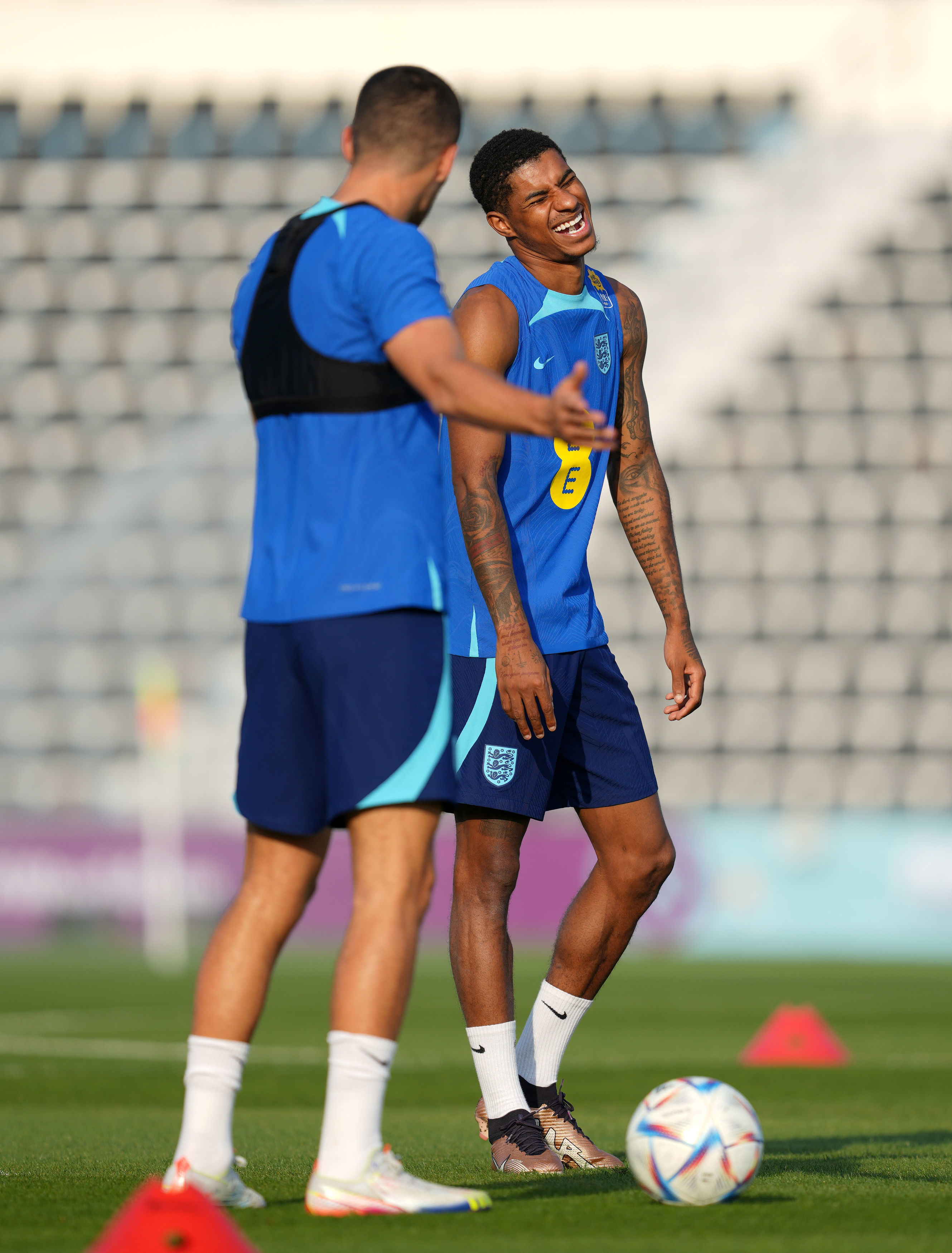 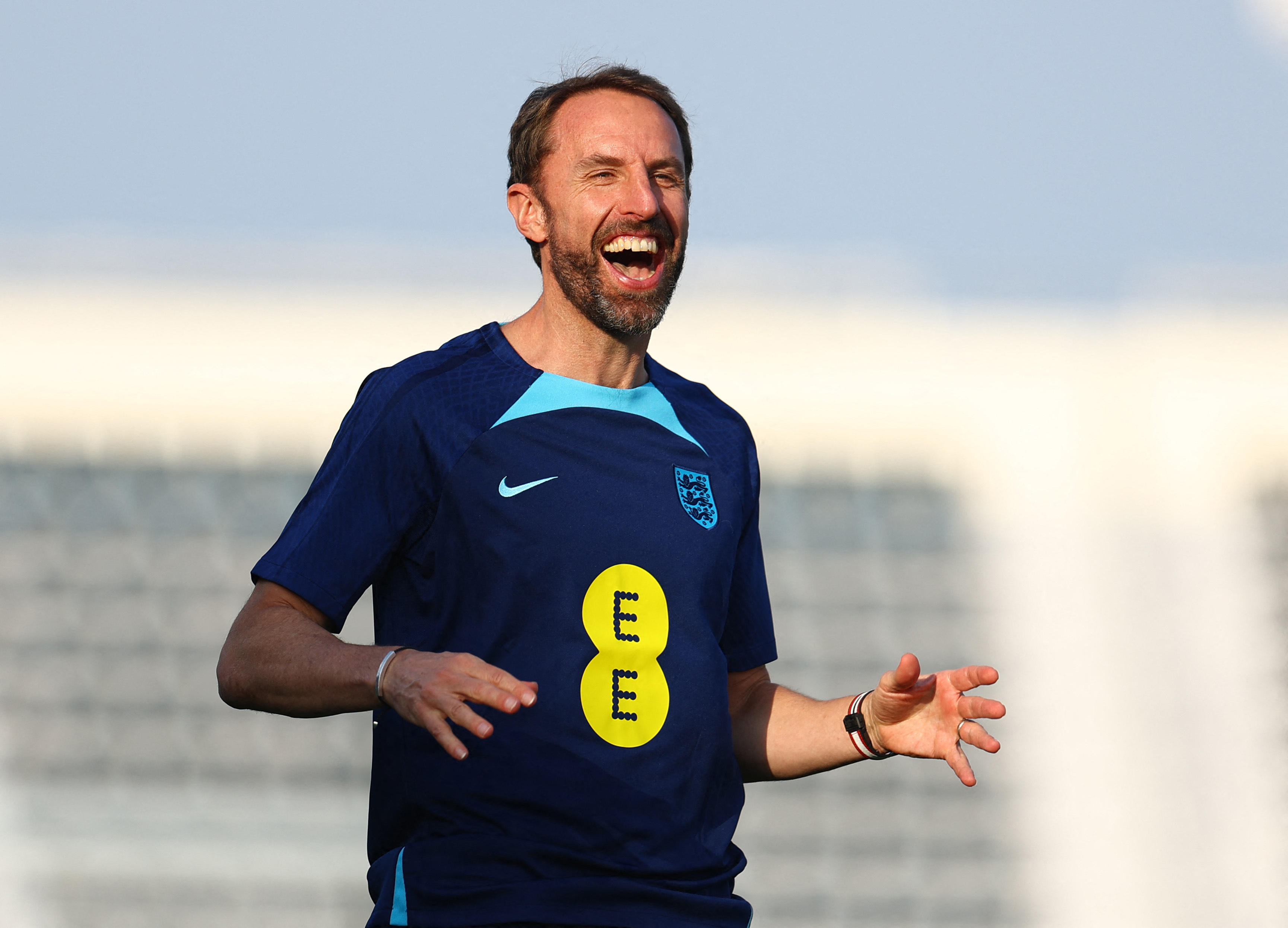 But there was no rest for the wicked as he had his Three Lions back in training less than 24 hours after the win.

Southgate and his coaching team put the starters from Sunday's win through a light workout in the gym.

But those who started on the bench were put through their paces in 28-degree heat – although they seemingly enjoyed the session.

Jack Grealish and Marcus Rashford and Mason Mount all had smiles on their faces during the sweltering session.

England to play France in quarter-finals, armed raid at Sterling’s home in UK

But it was Southgate who had the biggest grin of the lot.

The gaffer was seen laughing and joking with the second string players.

Southgate's reserves all got good sessions in – apart from Callum Wilson.

The Newcastle hitman – who bagged an assist in the group stage rout of Iran – missed the session with the minor niggle.

It's not yet known if the knock will keep him out of Saturday's mouthwatering quarter-final tie with France.

He said: “We’ve got a brilliant tie, haven’t we? 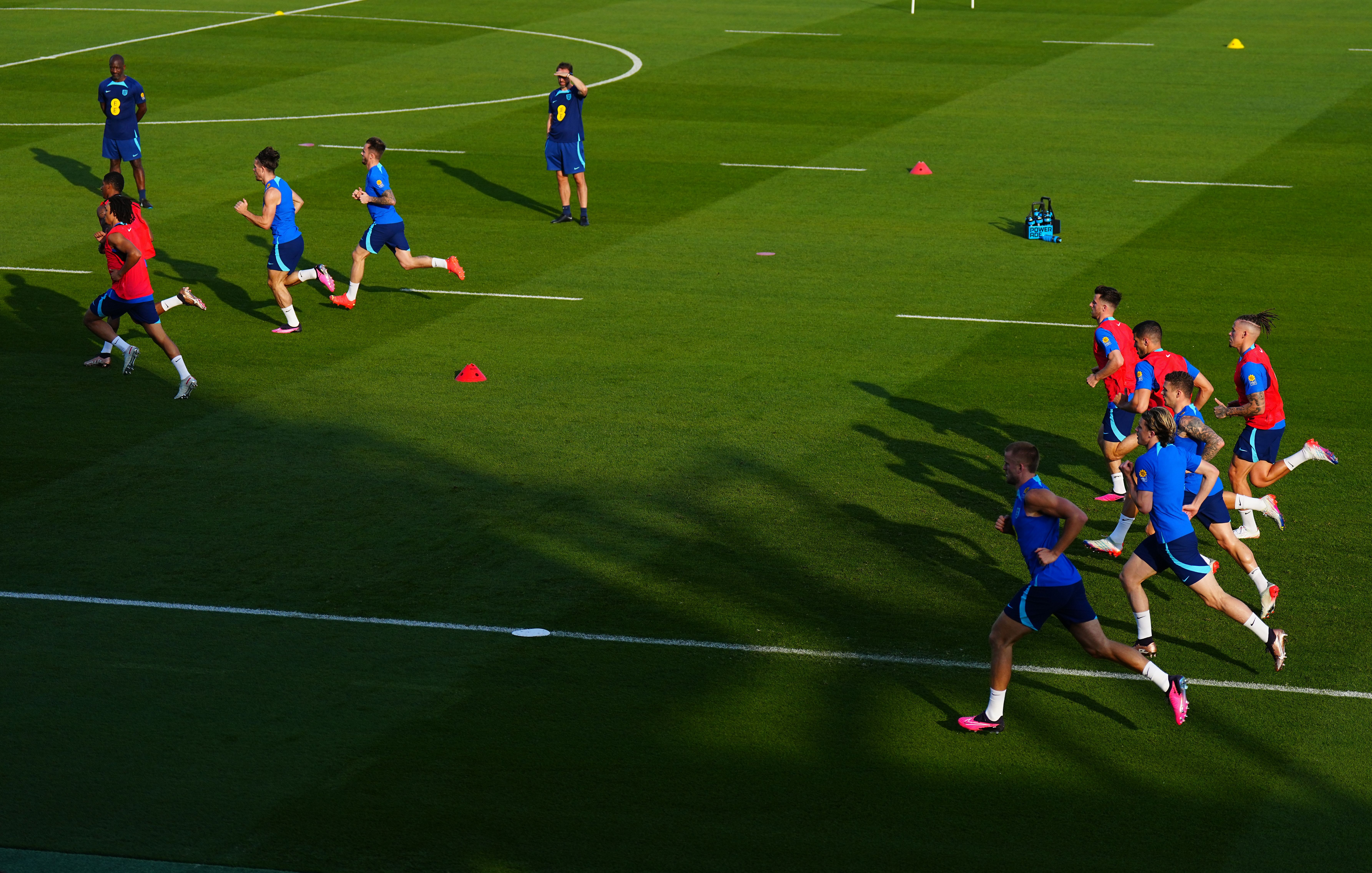 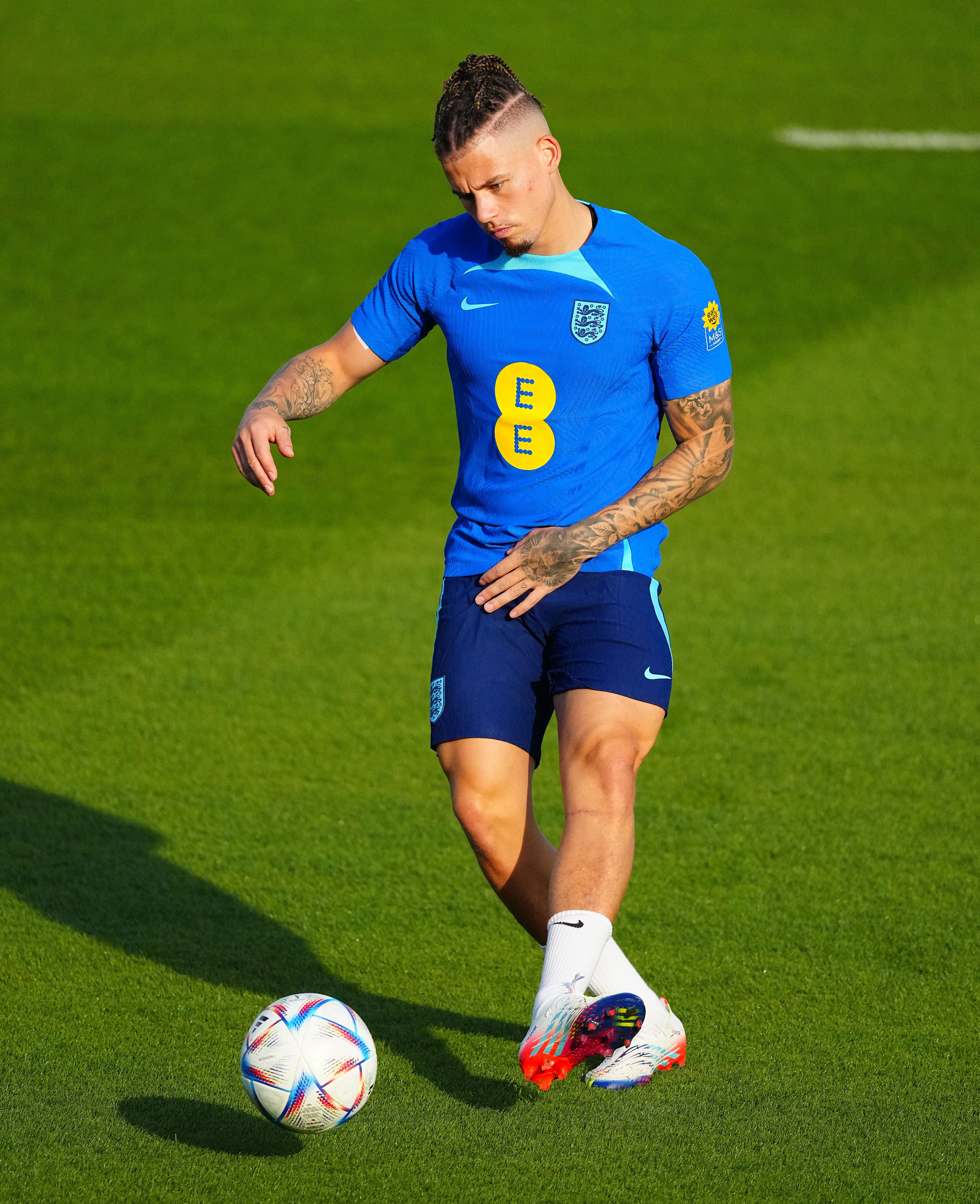 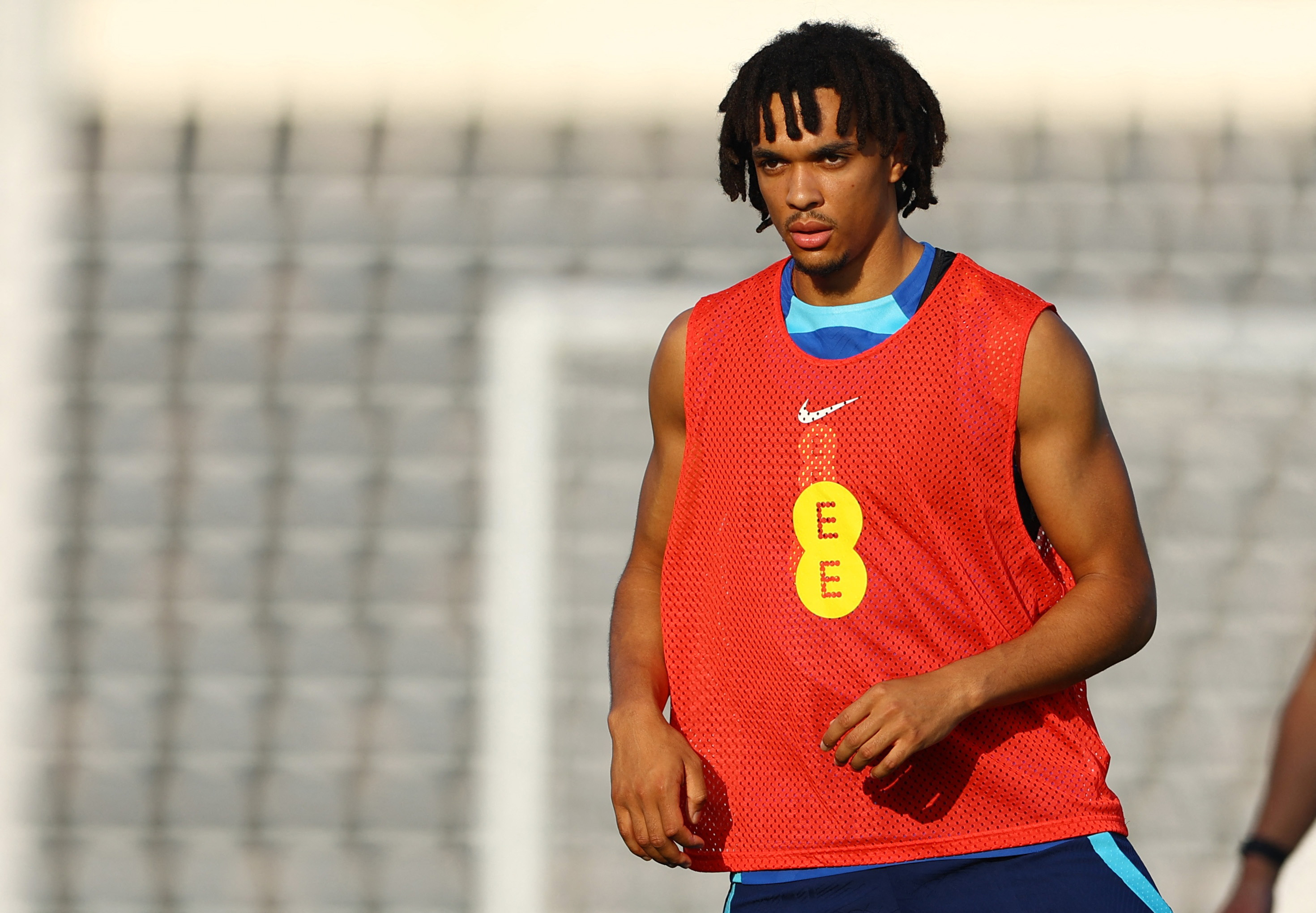 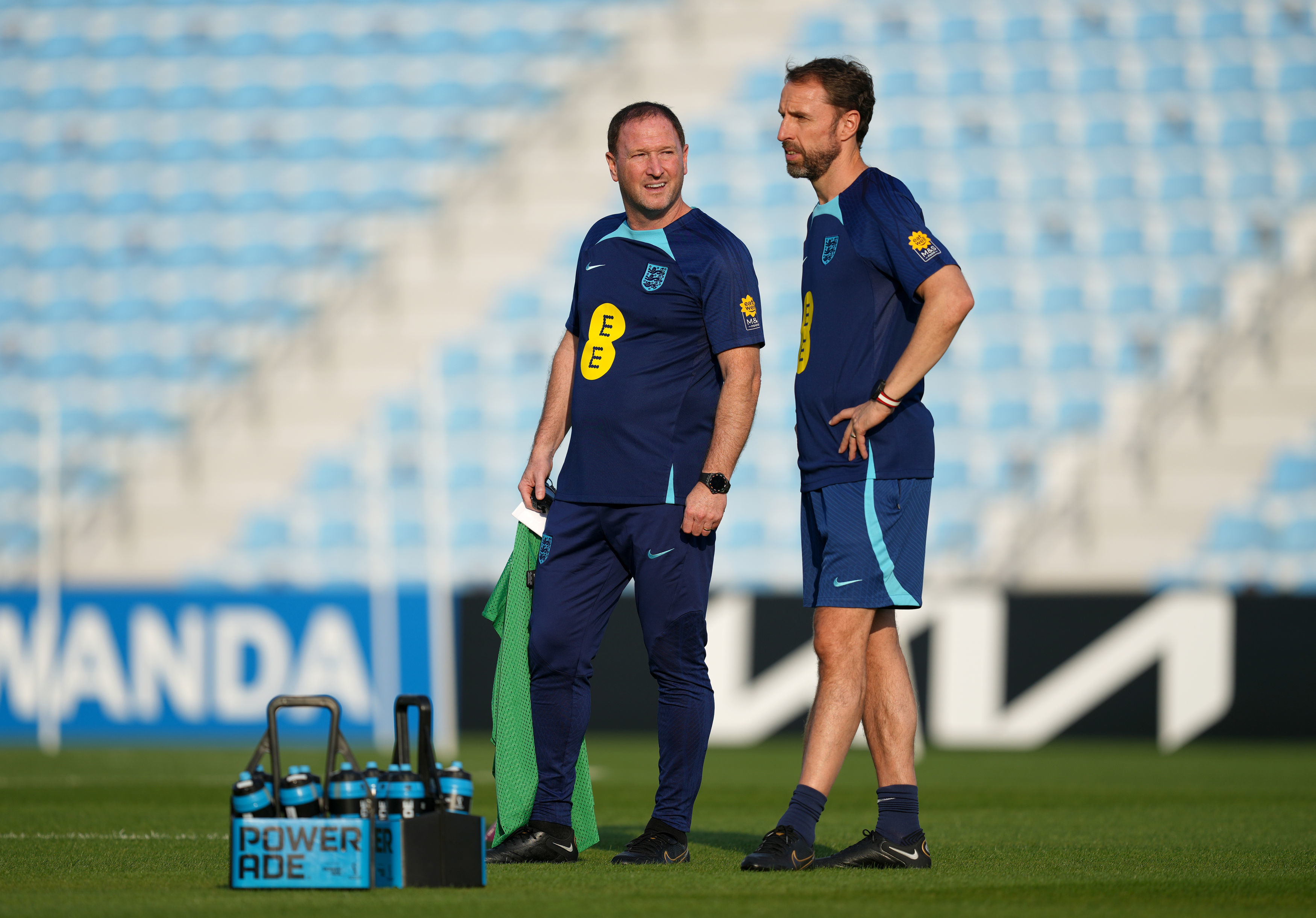 “Our history is not quite as good as all the others, by the way.

“That’s another bit of history that this team has managed to achieve and we’ve got to keep trying to do that.”

He added: "They’re an outstanding team with a phenomenal tournament record and some outstanding individuals.

"So without a doubt we’ll have to find our highest possible level." 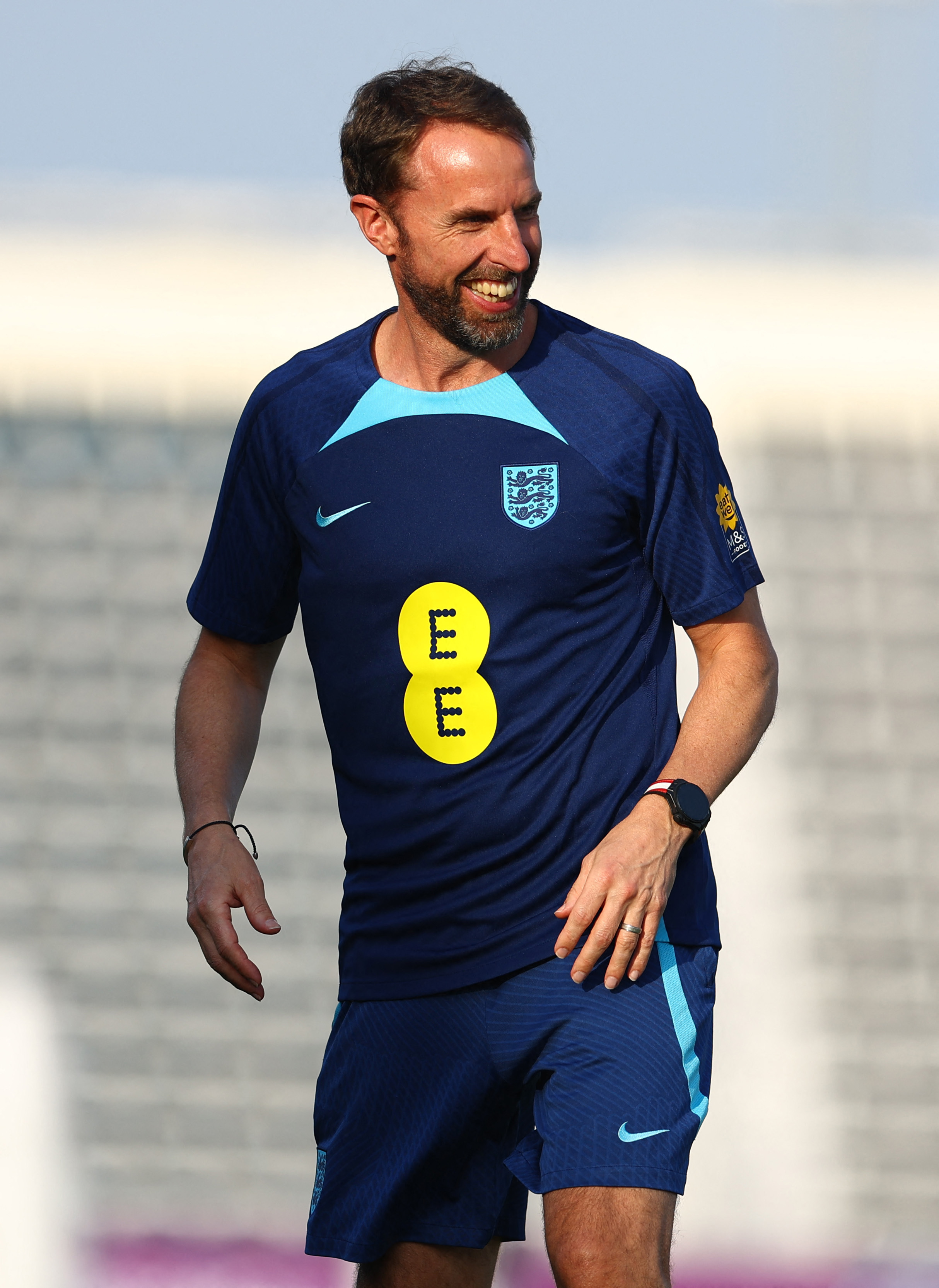