England failed to capitalise on a flying start against France in Perpignan but still managed to deliver a comfortable victory for head coach Shaun Wane in his first Test match.

New captain John Bateman was among the tries as Wane’s men raced into a 20-0 lead after 17 minutes but they encountered some stern French resistance in the final hour and in the end had to be satisfied with a 30-10 win.

On the day England were due to kick off the 2021 World Cup in Newcastle, a fixture arranged to help plug the gap left them with mixed emotions.

Wane, who handed debuts to eight players, will be thrilled by his side’s bright and breezy start but, after staring at a heavy defeat, France coach Laurent Frayssinous will take great encouragement from his team’s fightback in his first match in charge.

Frayssinous was able to blood eight youngsters with an eye on next year’s World Cup, while Wane knows he will be able to call on the likes of Sam Tomkins, Tom Burgess, Mark Percival, Daryl Clark and Elliot Whitehead for the bigger games ahead.

Little went right from the start for the French, who conceded a goal-line drop-out from the kick-off and gave England another leg up from a high tackle in front of the posts from Romain Navarrete.

A couple of handling errors from full-back Mark Kheirellah heaped more pressure as Paul McShane’s pass from dummy half got second rower Liam Farrell over for the game’s first try with just three minutes on the clock.

Half-back Jordan Abdull kicked the first of his three goals and kept the home side pinned back in their own half with some punishing kicks in an impressive start to his international career.

A surging run from the hugely-impressive Alex Walmsley and some intricate inter-passing between Davies and centre Reece Lyne then enabled Bateman to score a fourth try and Abdull’s second goal made it 20-0.

France eventually steadied the ship and winger Morgan Escare went close to pulling a try back while England lost loose forward Morgan Knowles with an ankle injury 11 minutes before half-time and they did not look the same side in his absence.

Davies dropped the ball over the line as he looked sure to double his try count early in the second half and France quickly worked their way upfield from where stand-off Arthur Mourge put 6ft 8in second rower Corentin Le Cam through a gap for a try on debut.

The French thought they have scored again when Kheirellah finished off a neat break by second rower Paul Seguier but it was disallowed for an obstruction in the build-up.

England failed to rediscover their early sparkle but ought to have added another try when Lyne broke clear only to make a hash of the execution.

They had Lomax sin-binned by French referee Ben Casty for an obstruction but managed to finish with a flourish while down to 12 men, with Makinson and Bateman scoring their second tries. 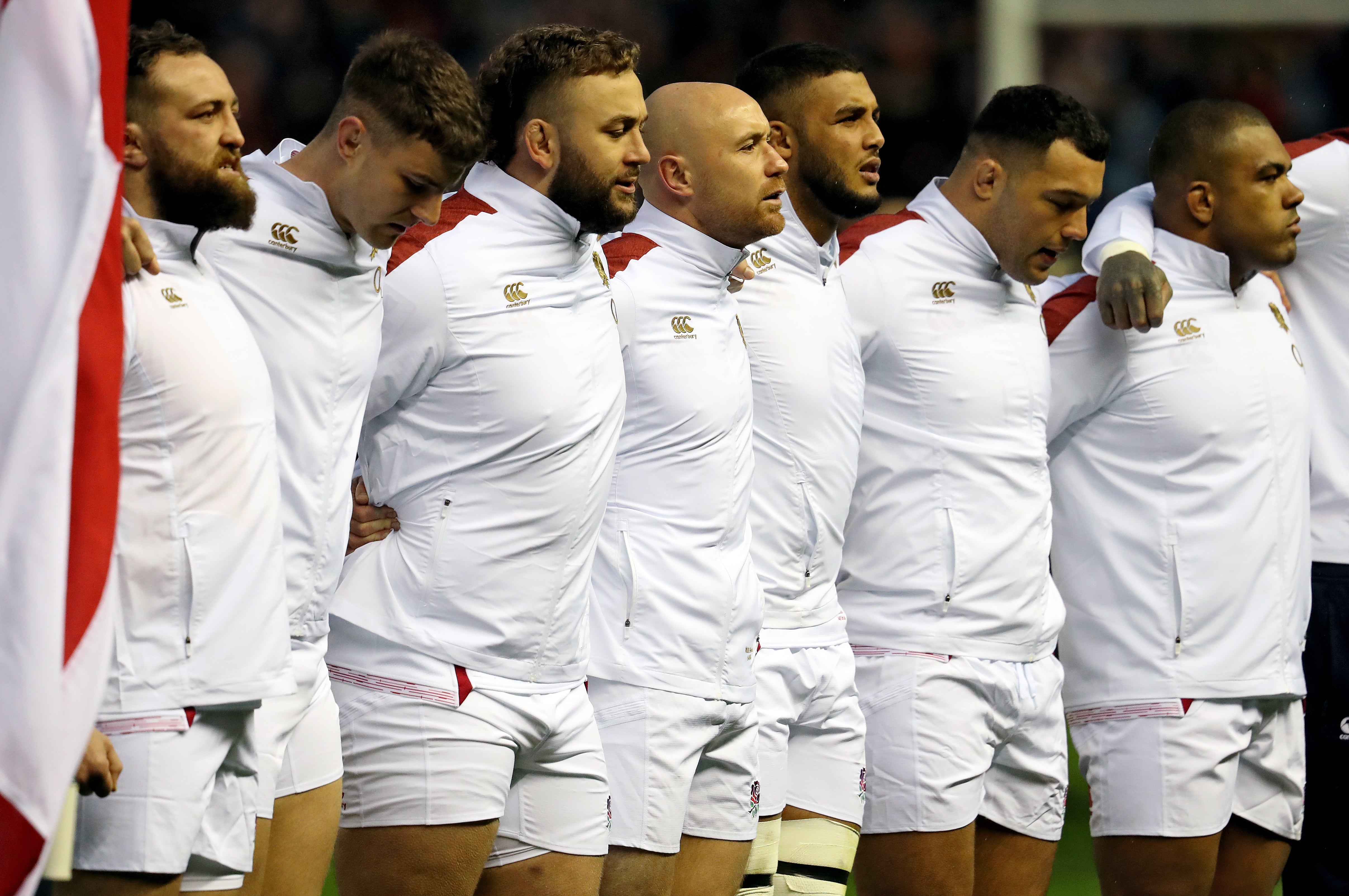 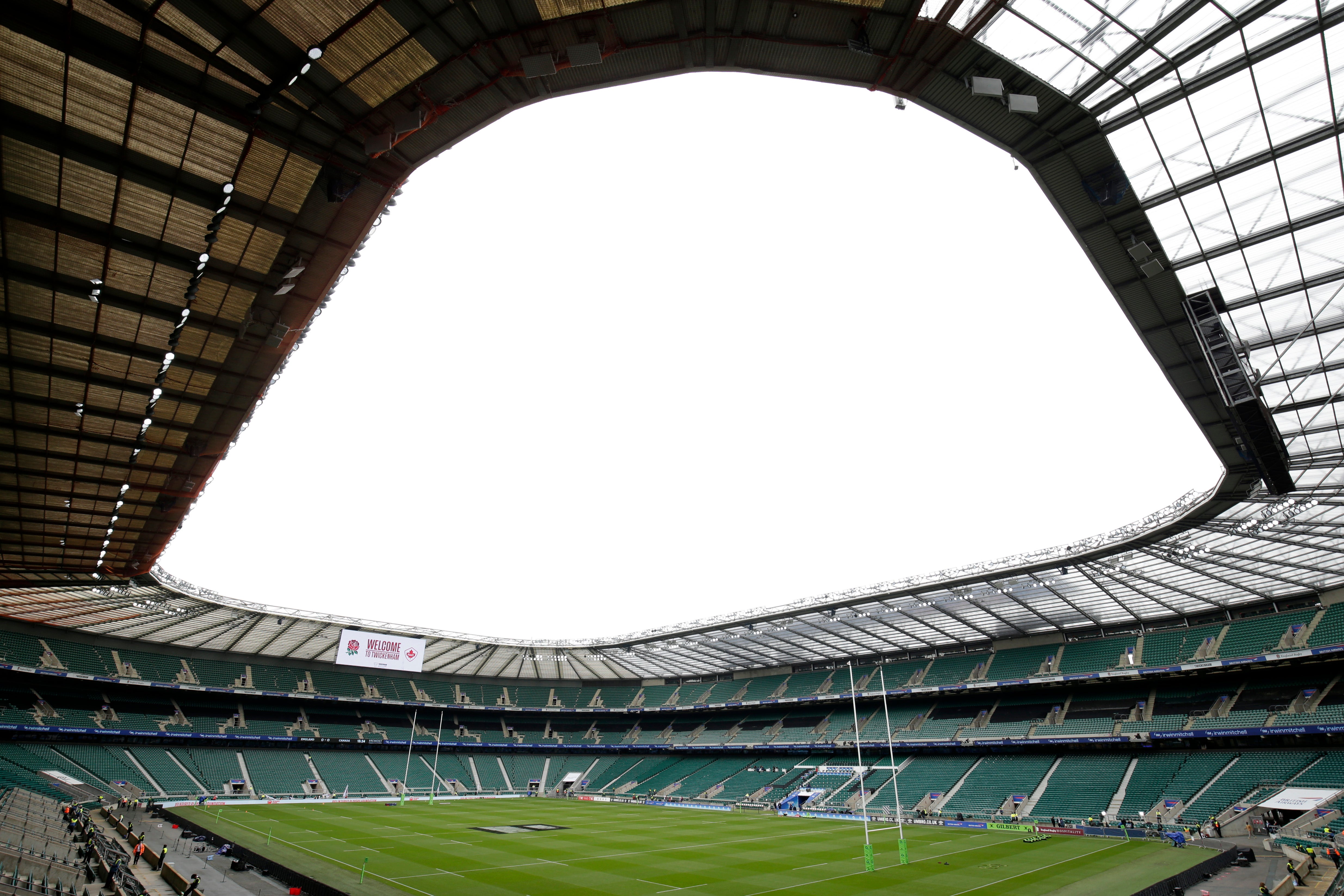 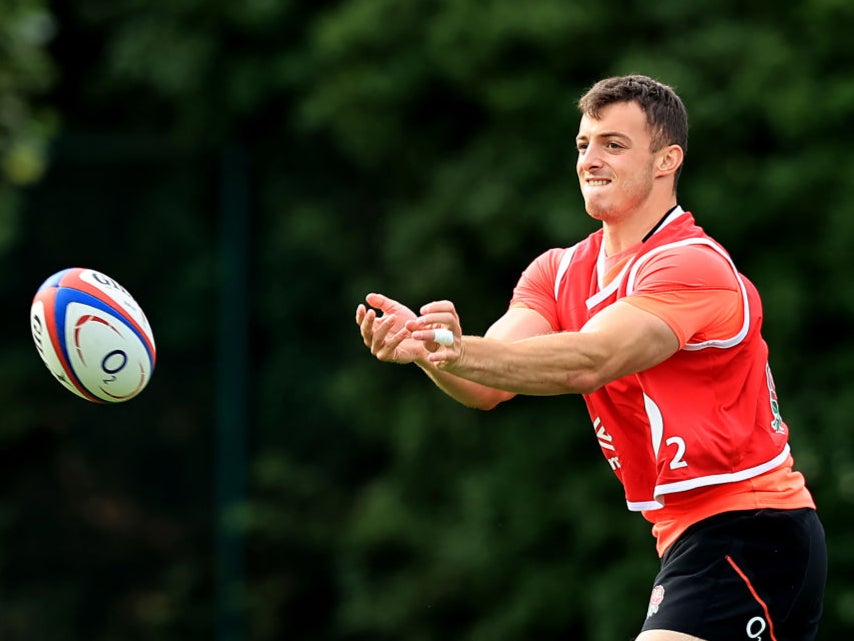 France were arguably the better team in the second half and forward Justin Sangare deservedly scored their second try, which was converted by Kheirellah.