ENGLAND are gearing up for their clash with France with £11 inflatable crocodiles.

Gareth Southgate's side take on the reigning champions in the quarter-finals at the Al-Bayt Stadium on Saturday. 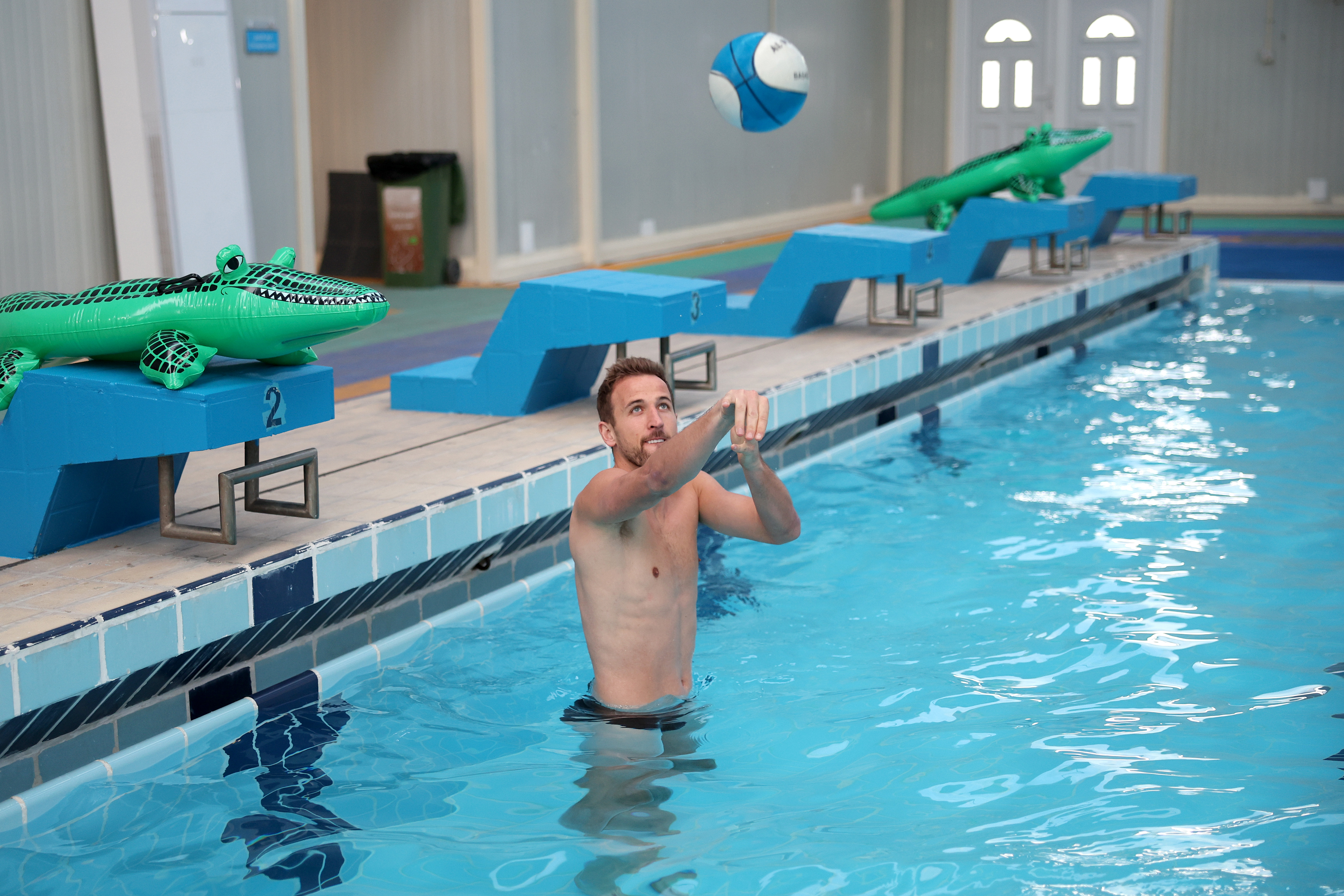 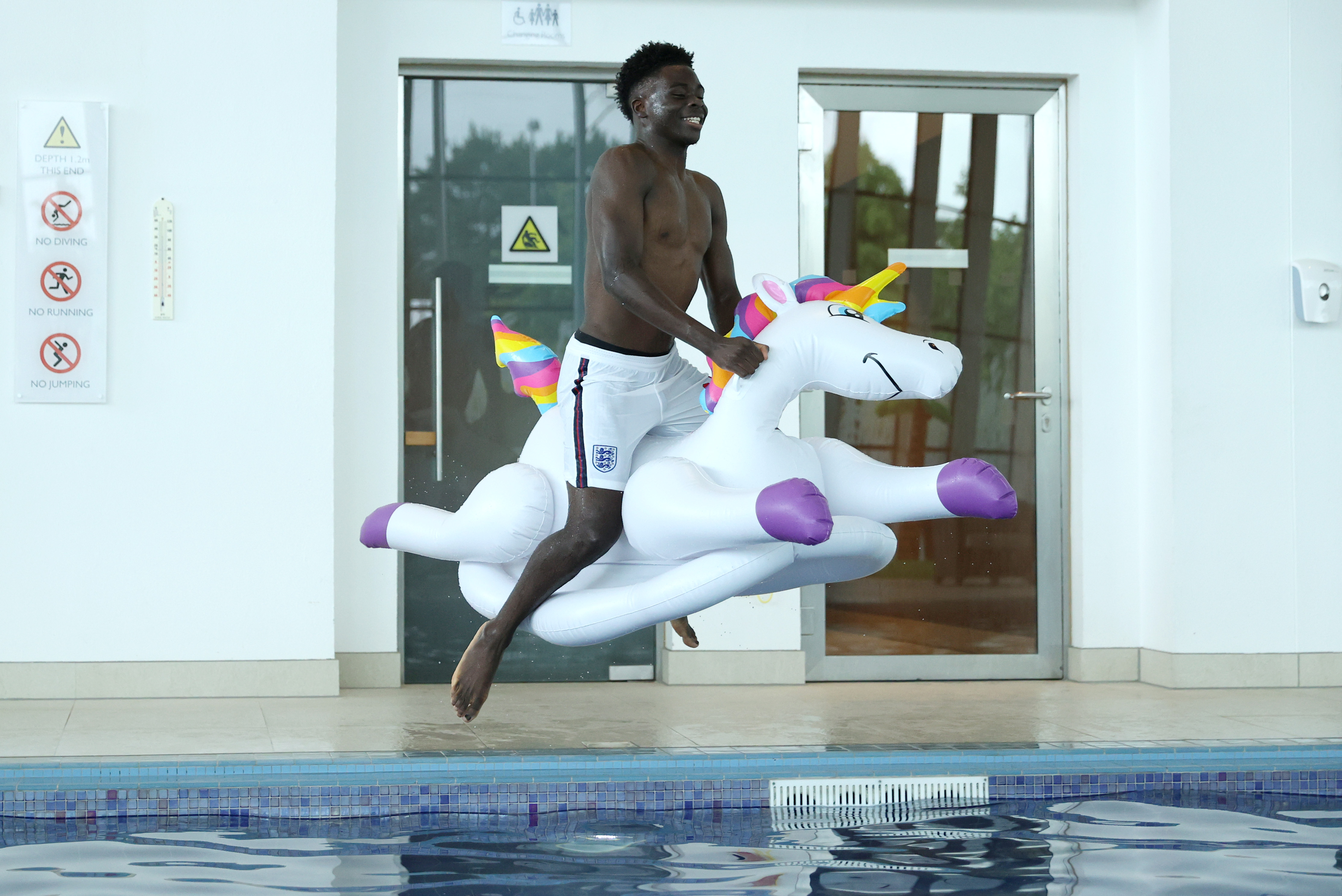 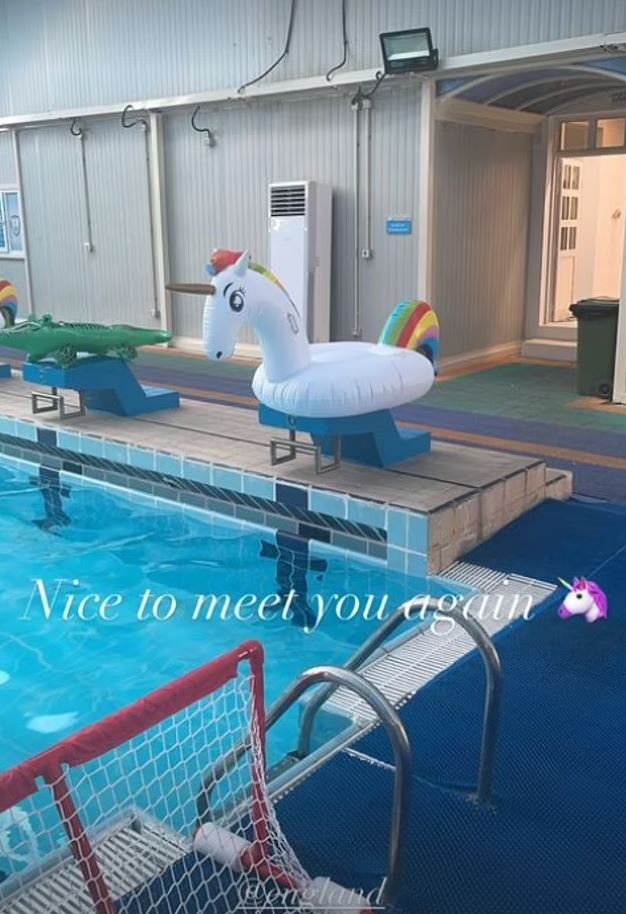 And they're preparing for the last eight clash by playing with crocs in the pool.

Captain Harry Kane was pictured with a couple of the inflatable toys laying on the diving board in the background.

The Three Lions made the blow-up unicorn iconic at the last World Cup.

It returned for last summer's Euros, with Bukayo Saka's regularly seen riding it.

read more at the world cup

The beach item has already been seen out in Qatar, with Harry Maguire uploading a photo to his Instagram story with a caption that read: "Nice to meet you again."

But England have upped their game and added some crocodiles to their collection.

They currently cost £11 on Amazon.

England players are often relaxing in the water between sessions, while they've also found other ways to stay entertained away from the pitch.

They've been seen battling it out in the pool playing water polo, withJohn Stones seen in action trying throw a ball over one of his team-mates.

Southgate's men also have a pool table and game consoles at their hotel.