EOIN MORGAN has moved to calm fears in his team by insisting Jofra Archer will not upset England’s record-breakers if he plays in the World Cup.

Key all-rounder Chris Woakes yesterday said “it would not be fair morally” to pick Archer. 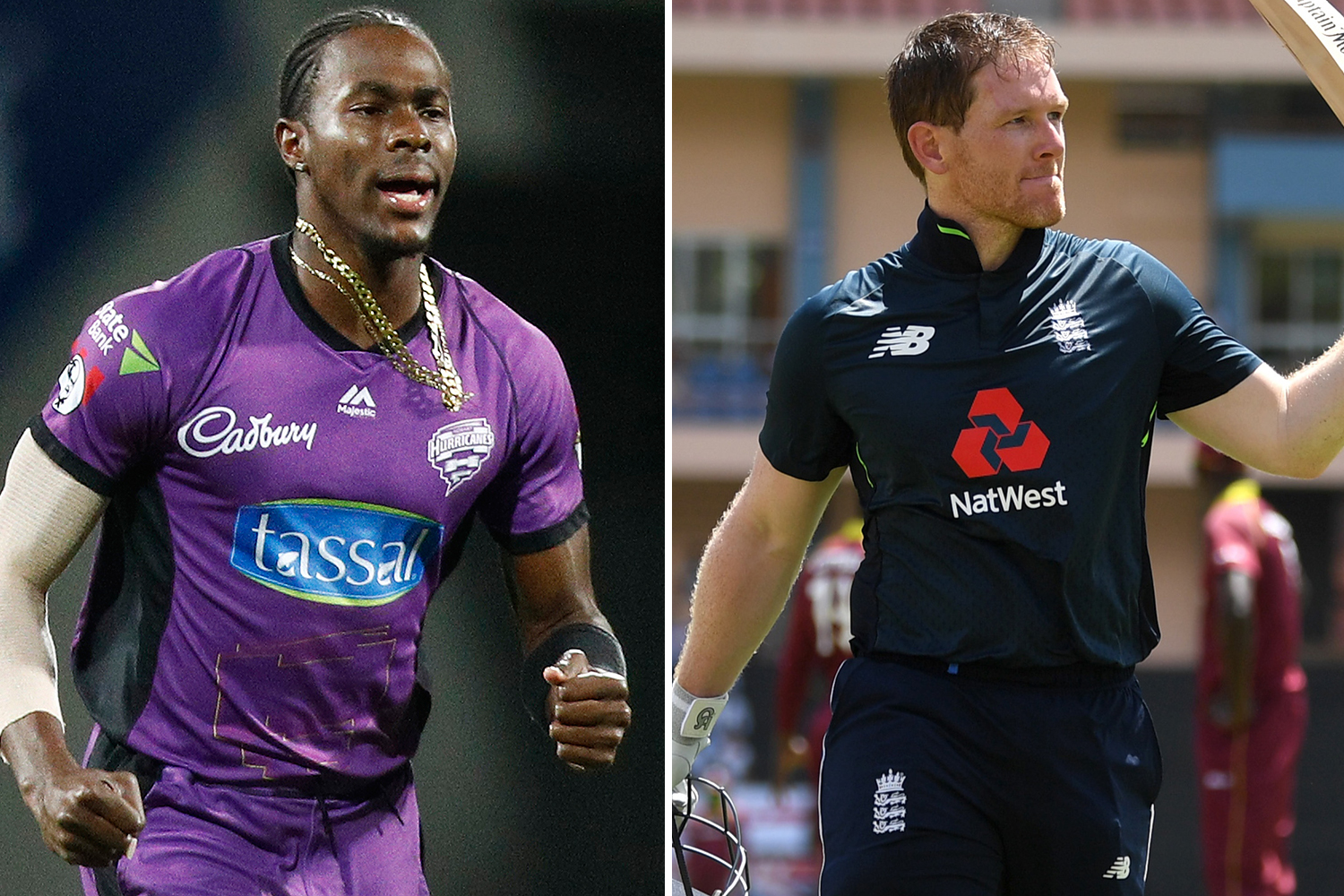 And he joined Mark Wood and David Willey in questioning the decision to bring in a fresh player at the 11th hour.

But captain Morgan is adamant fast bowler Archer’s near-certain appearance will not harm the spirit of the tournament favourites.

Woakes claimed: “If he was to come in and someone was to miss out, it would be extremely unfortunate.

“We’ve been a tight-knit group for two to three years, played strong cricket and won a lot of series.

“I wouldn’t want to see any of my mates miss out. But it’s the nature of international cricket that there is always someone knocking on the door.

“I don’t think it would disrupt the team because everyone would find a way to move on and we’re trying to win a World Cup for England.”

When asked if it was fair Archer could replace someone in the squad, Woakes added: “Fair probably isn’t the right word. It probably wouldn’t be fair, morally, but it’s the nature of international sport.”

Everyone is excited by Jofra’s talent. He will have a fine international career, whether it starts this summer or next summer.

He said: “Any player who has come in over the last three years has added value and not upset the apple cart.

“It’s always been a competitive environment. Everyone has a huge amount of respect for each other but competition for places is high.

“Everyone is excited by Jofra’s talent. He will have a fine international career, whether it starts this summer or next summer.

“Everyone can see his talent — you just have to watch the guy play.

“I’m excited by our chances in the World Cup. We have a very strong record at home and fantastic support.”

Sussex speedster Archer will not be in the provisional 15-man party unveiled at Lord’s today, but will be one of two players added for five warm-up matches against Pakistan next month.

The initial squad is mainly for marketing purposes such as photographs and pen pictures in tournament programmes.

If Archer impresses Morgan and the England management, he will be fast-tracked into the final squad, which must be announced by May 22. After that, countries can switch players only in the event of injury.

It means Archer is effectively on trial for the next month as England see whether he fits in and can deliver on the big stage.

As many as five players — Wood, Liam Plunkett, Willey, Tom Curran and Joe Denly — will be looking over their shoulders worried that Archer could nab their place.

England will also name a separate 14-man squad for the 50-over match in Ireland on May 3 and a one-off Twenty20 clash with Pakistan on May 5.

Archer is expected to play in those matches too. He and other players in the IPL must return home by April 25.

He will join the England squad for the first time at a three-day training camp in Cardiff on April 27. 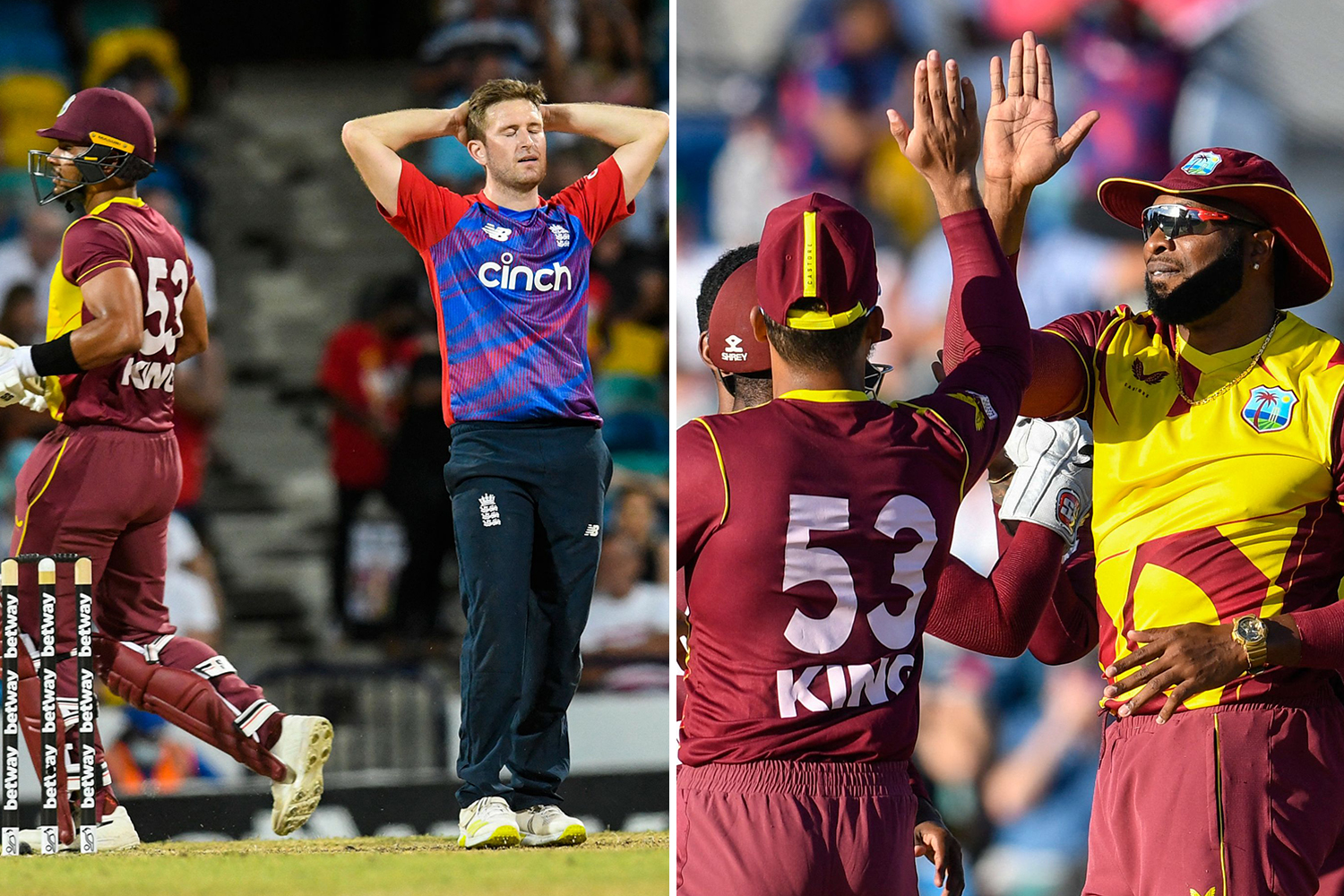 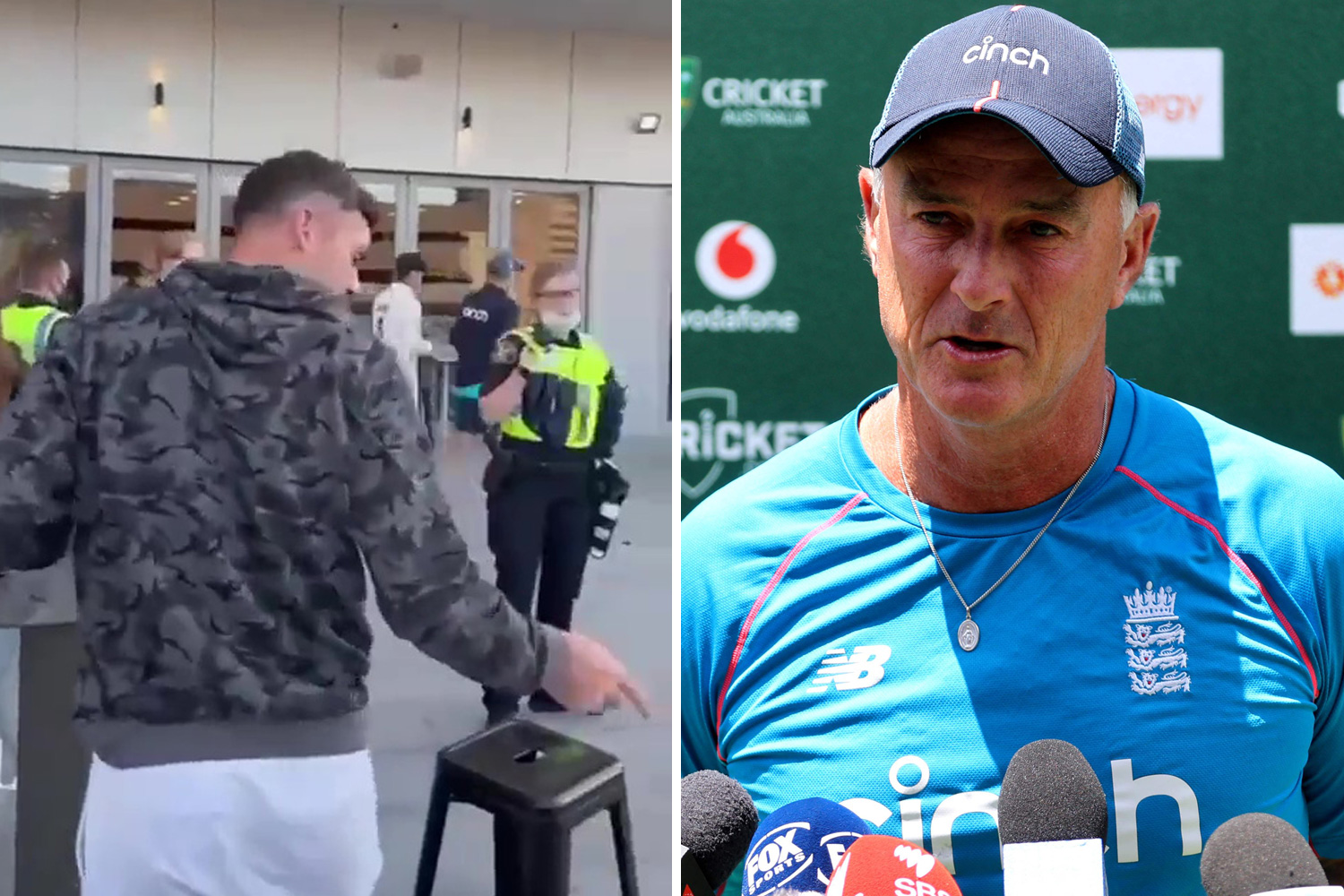 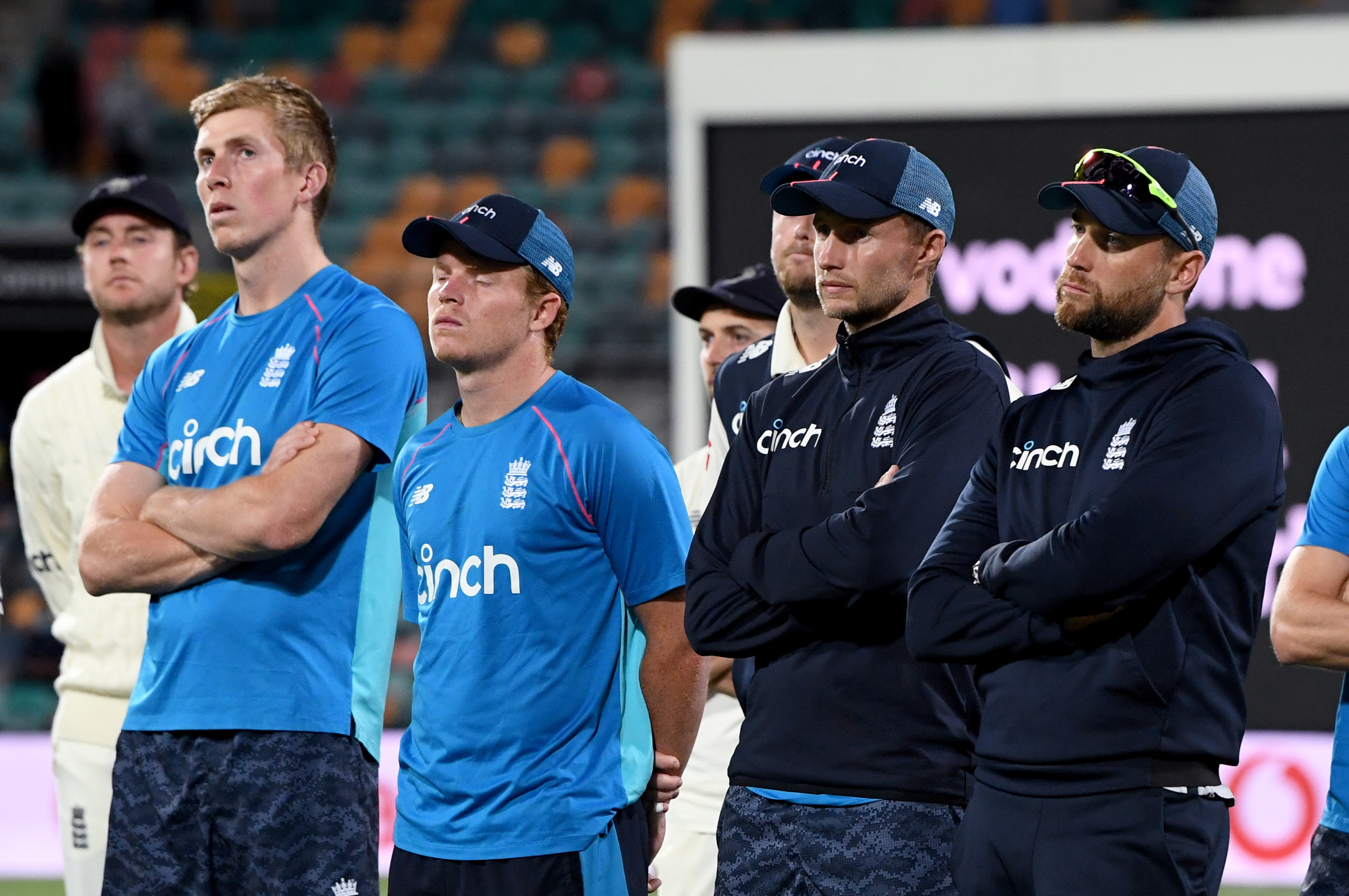 Archer, 24, was born in Barbados but has an English father and a UK passport. He qualified for England last month.

Meanwhile, all-rounder Ben Stokes missed his second successive match for Rajasthan Royals in the IPL yesterday because of a hamstring twinge.

England insisted his absence is precautionary and he is expected to play in the Royals’ next match on Saturday.