TAMMY ABRAHAM has been in blistering form this season since leaving Chelsea.

The striker has been making the news with his goals and displays at Roma in Serie A. 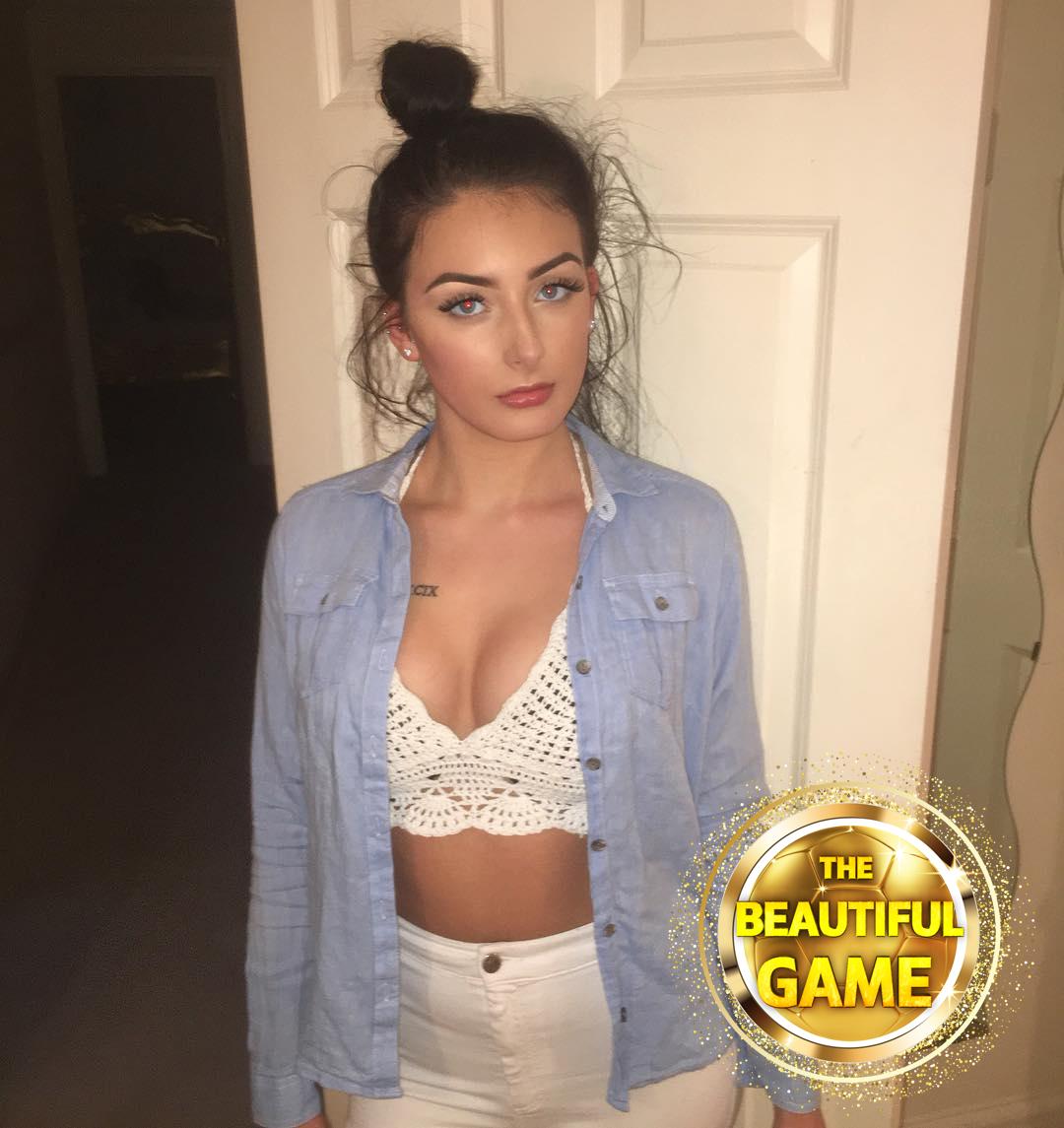 And he's been cheered on by his camera-friendly Wag Leah Monroe, 22.

The forward, who scored his first England goal for two years against Andorra on Saturday, has watched his outgoing missus attract more than 10,000 views on her YouTube channel for some of her beauty tips.

And the vlogger from London isn't afraid to share her secrets, including the time she underwent plastic surgery.

Monroe filmed her lip filler experience at a Harley Street surgeon, admitting it was the first time she went under and she was petrified.

But the surgery was a success, and Monroe also revealed how she managed to cover up bruising she got.

She said: "The bruising was still there (after a few days), it didn't lighten up a bit, but it was so easy to cover up with lip gloss."

She added: "They look so natural, I'm so happy with them."

And when she's not visiting a plastic surgeons, Monroe loves to shop.

On her Instagram, which she has more than 16,000 followers, she's regularly wearing clobber made by high-end designers like Givenchy, while clutching Louis Vuitton handbags.

And if she's not vlogging or shopping, then she's declaring her love for Tammy in a touching Instagram post. 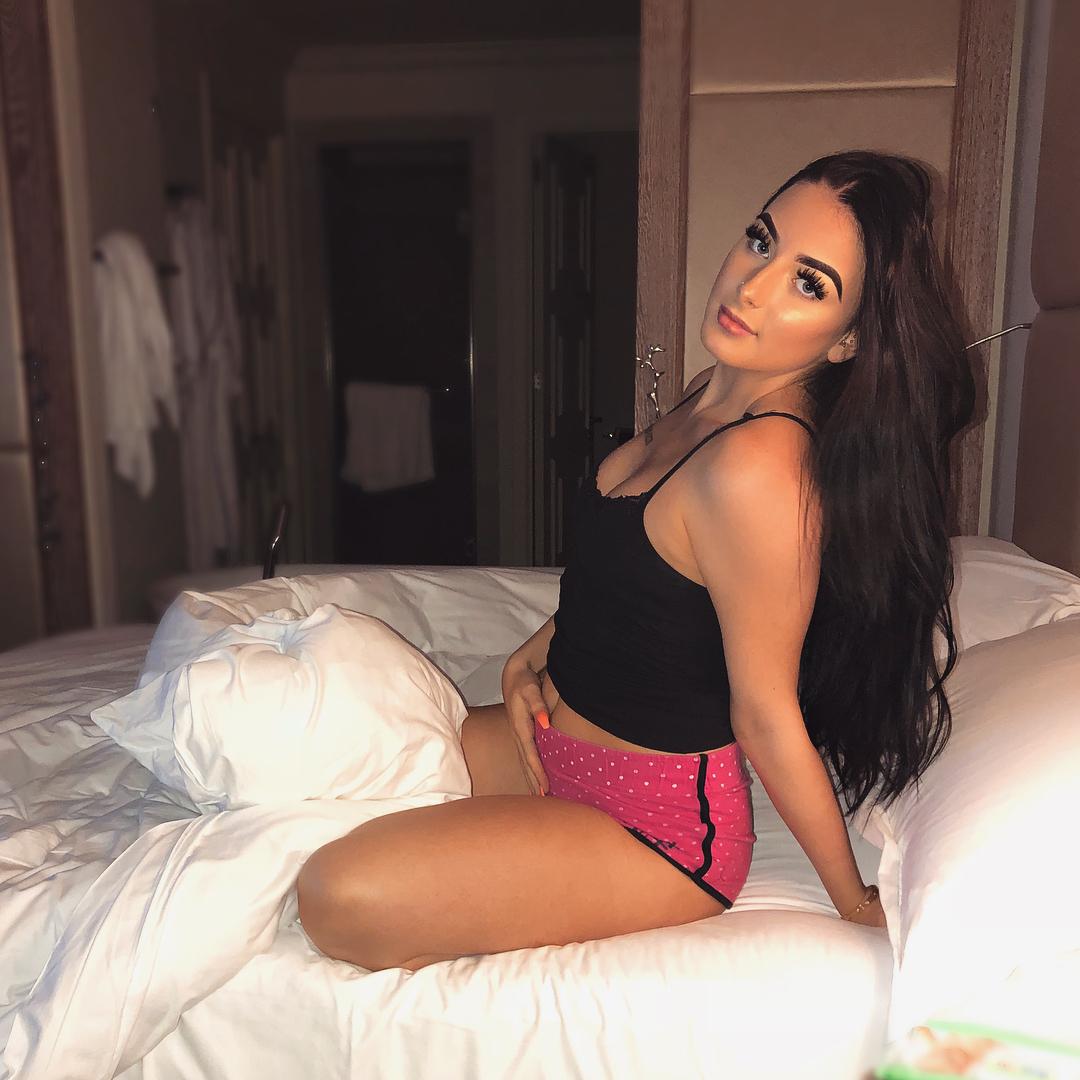 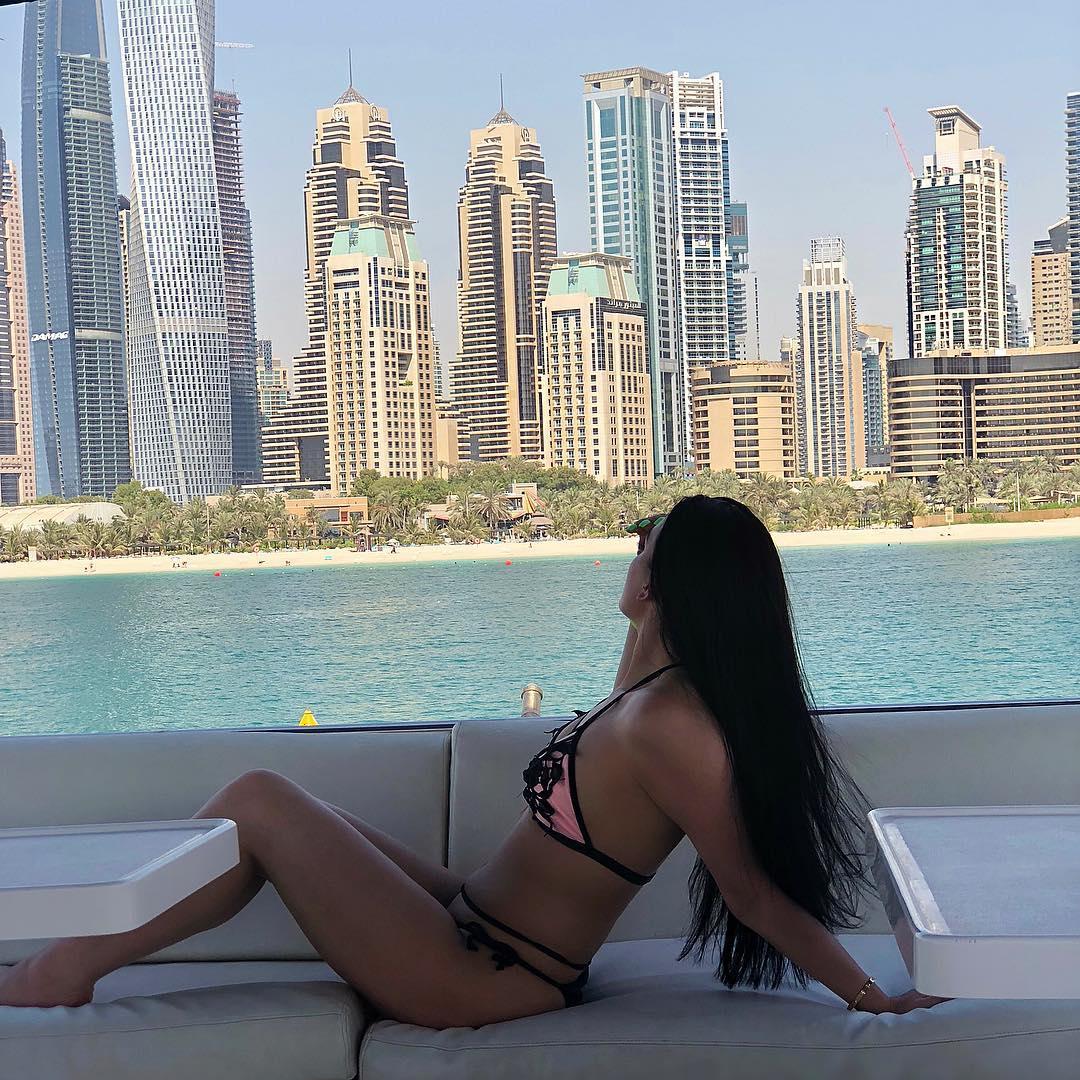 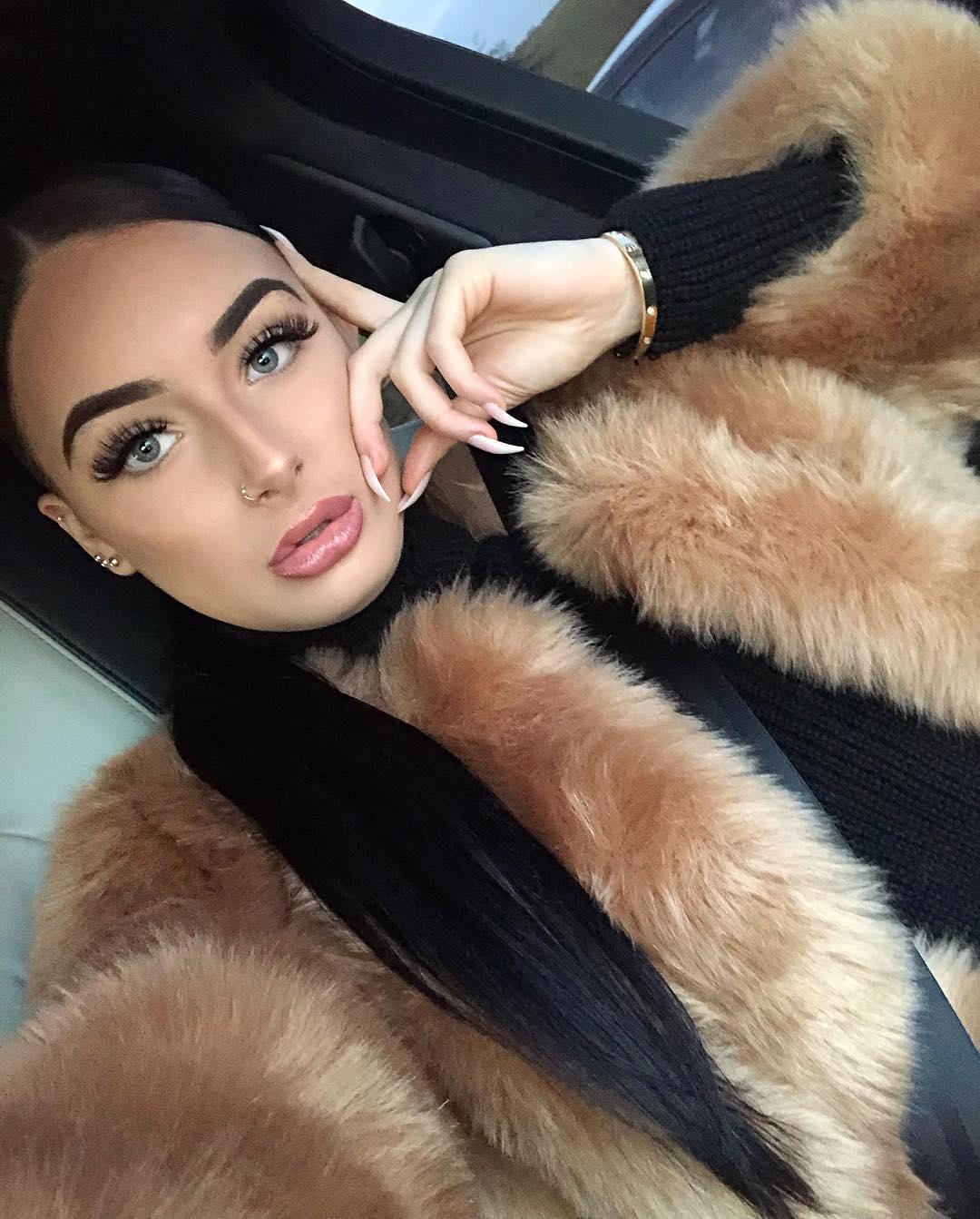 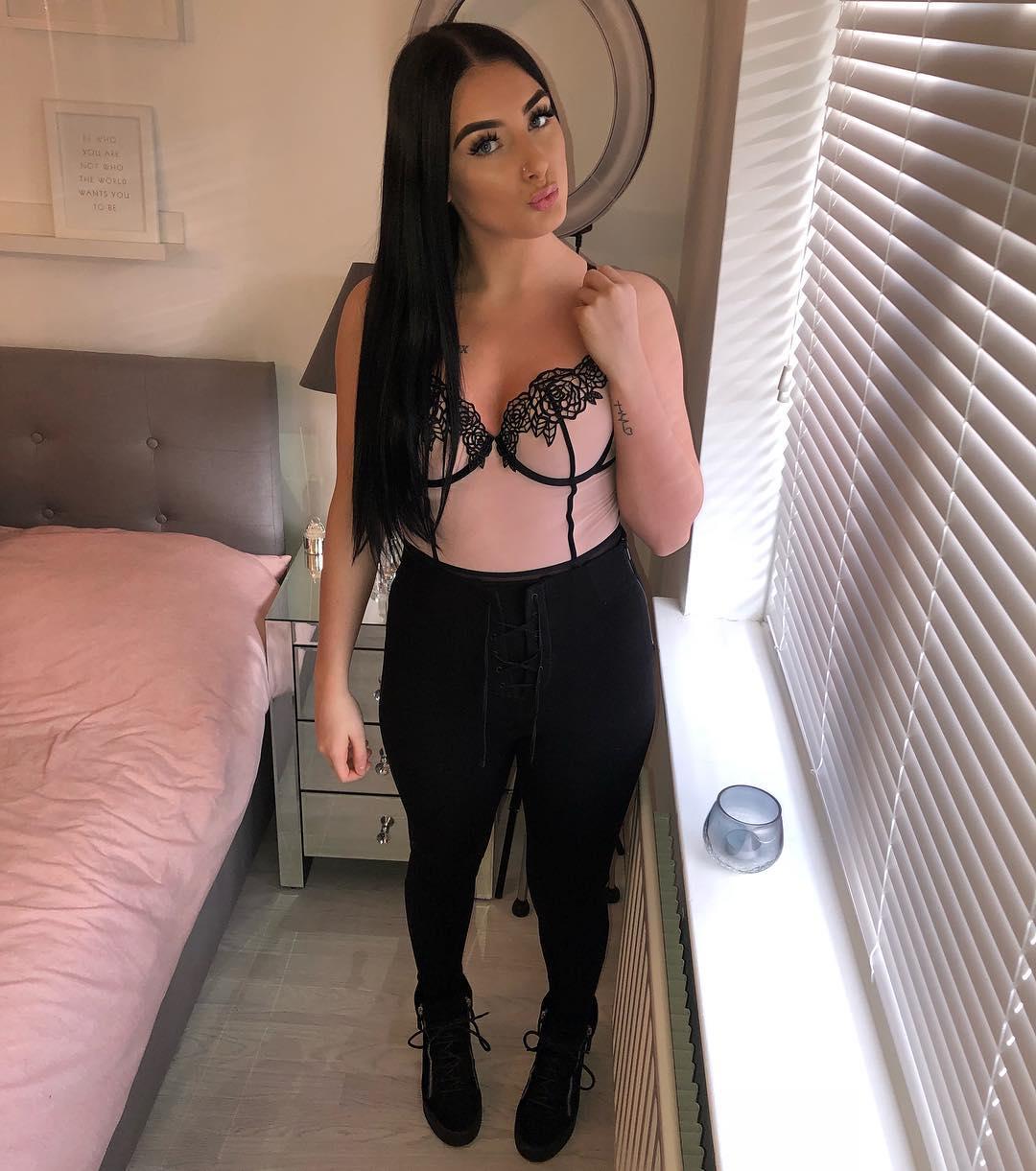 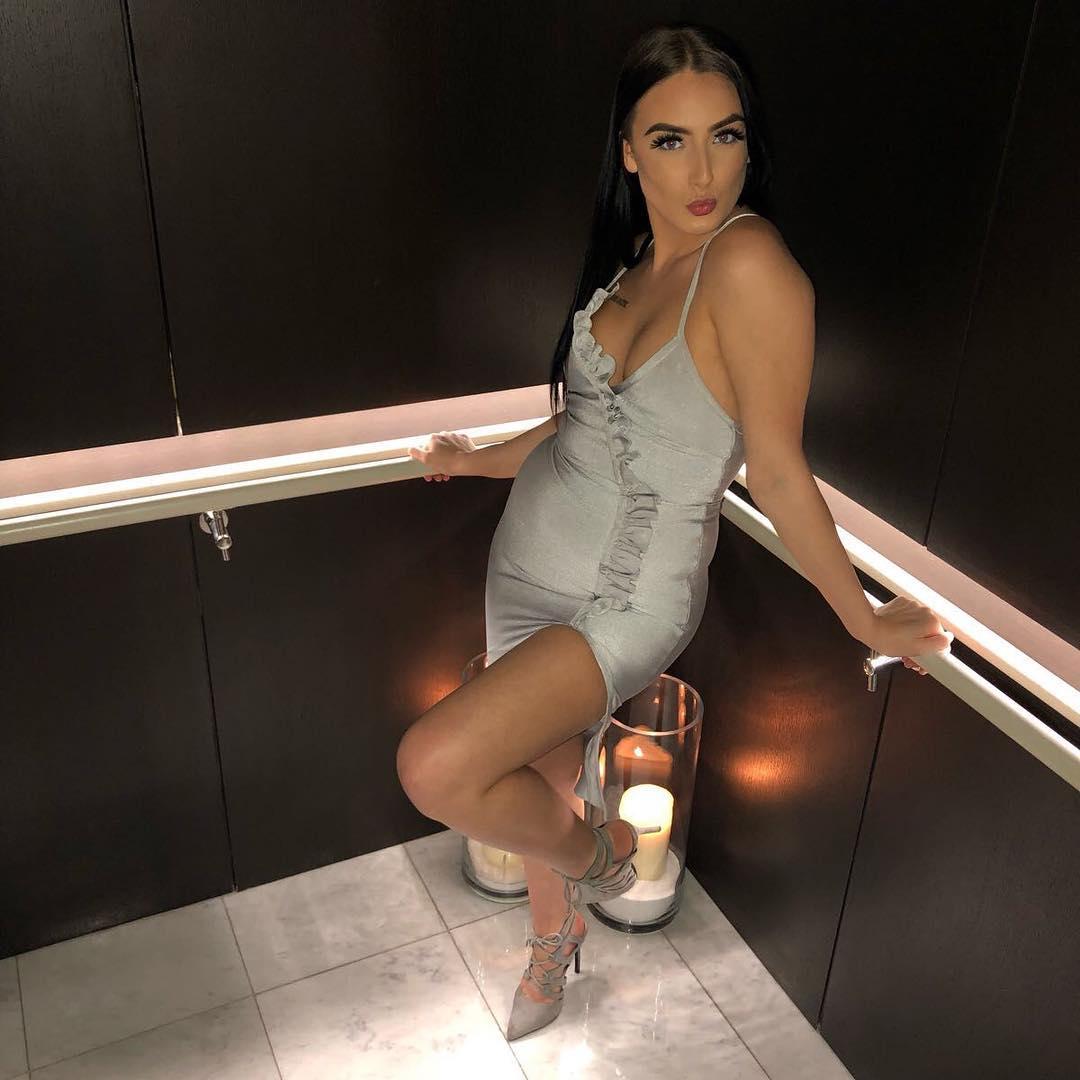 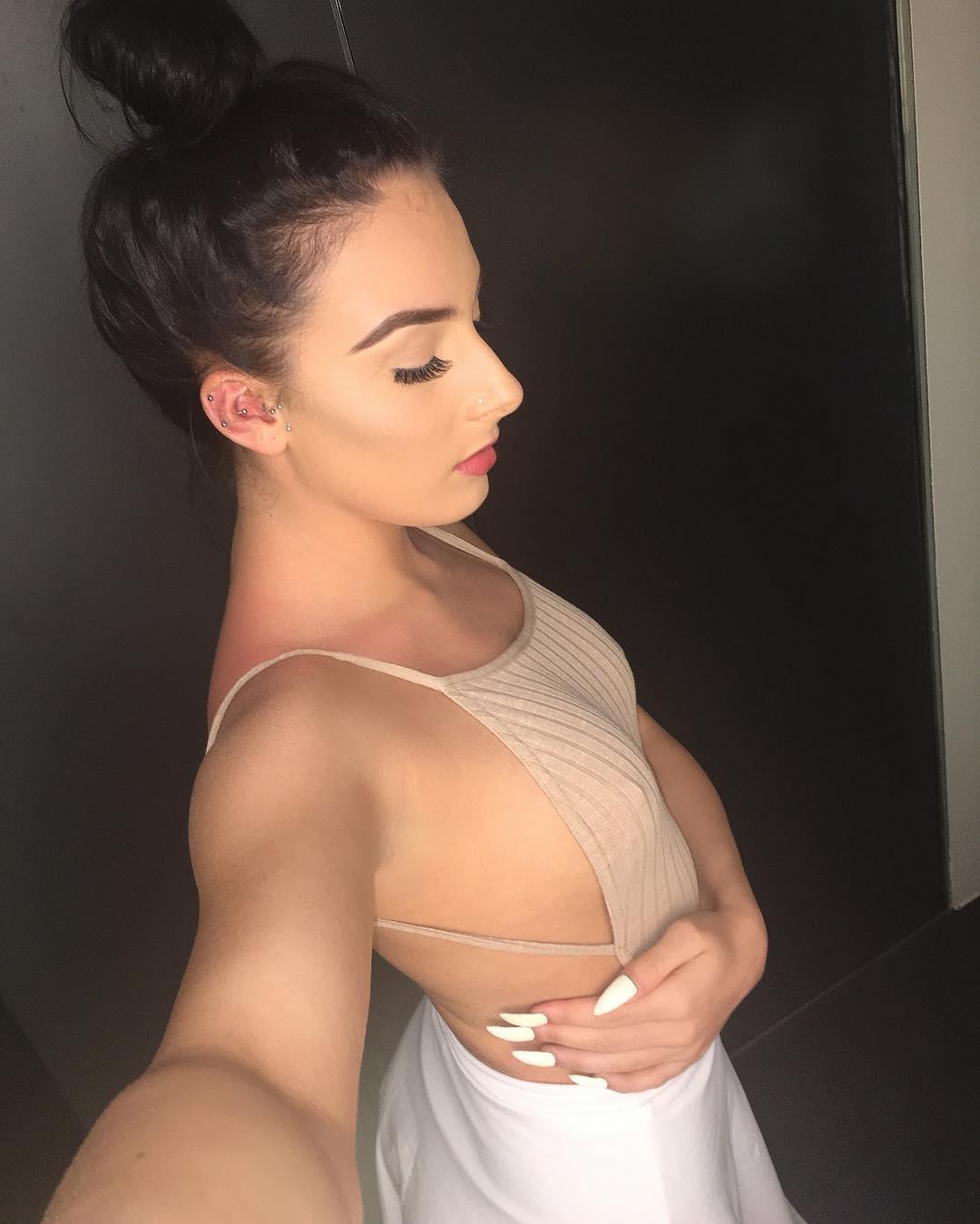 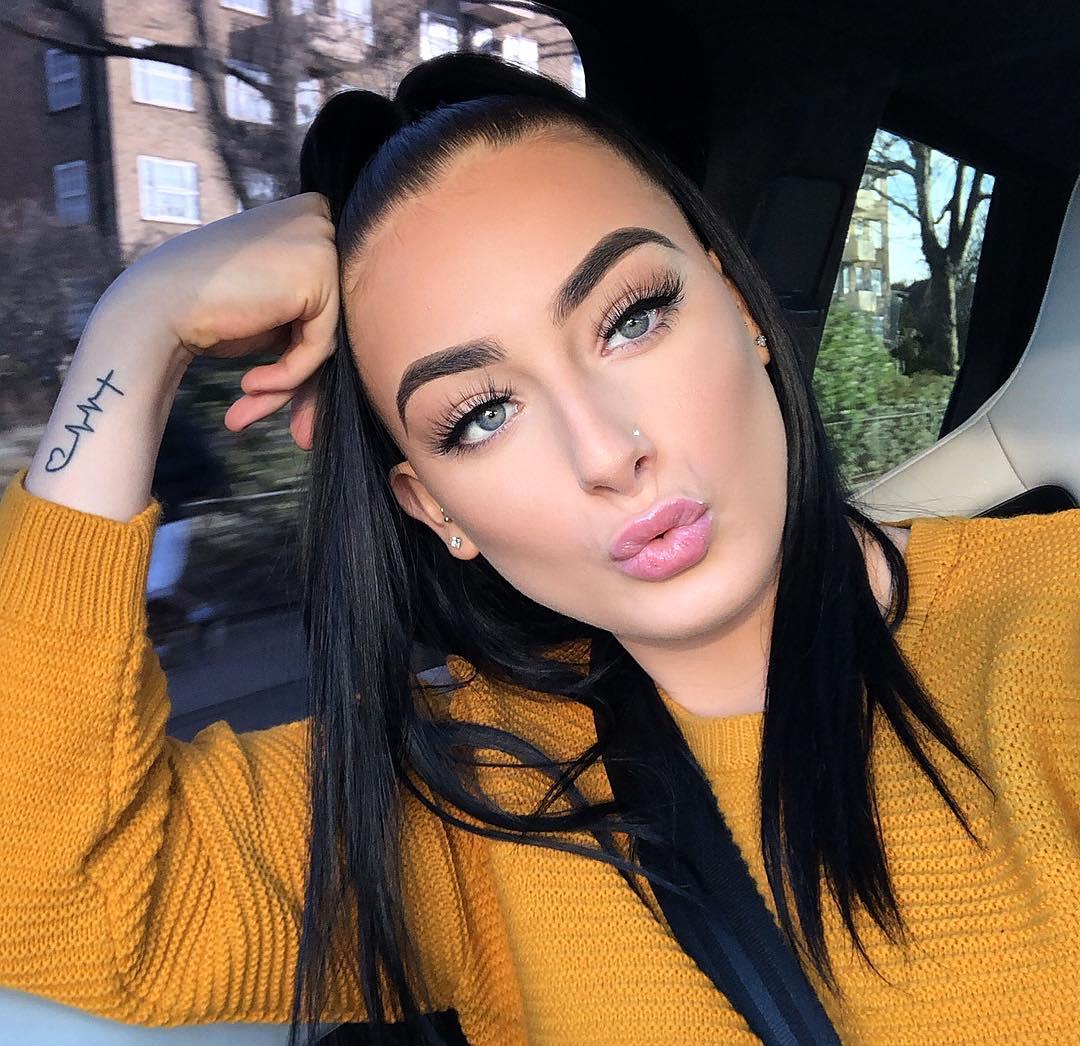 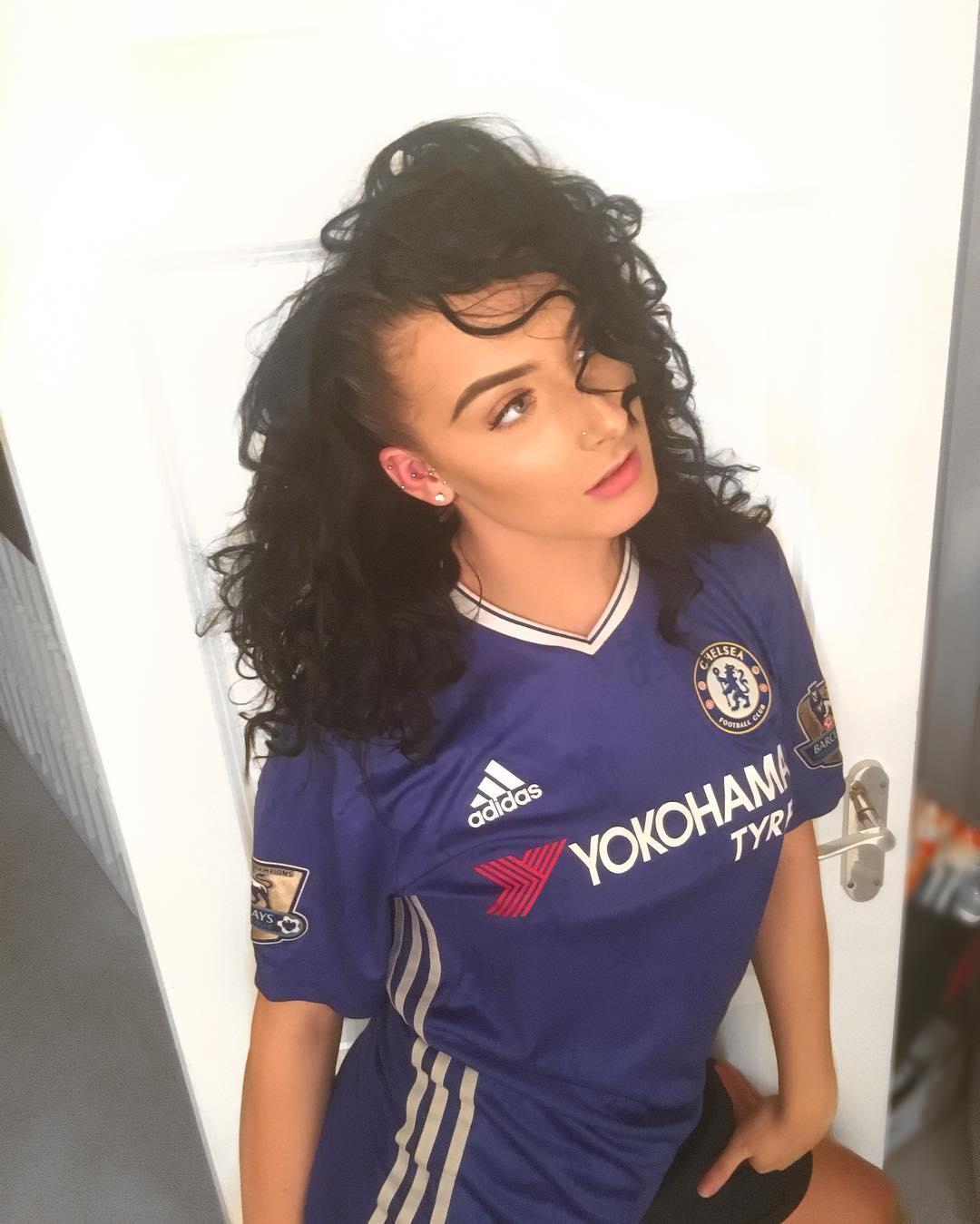 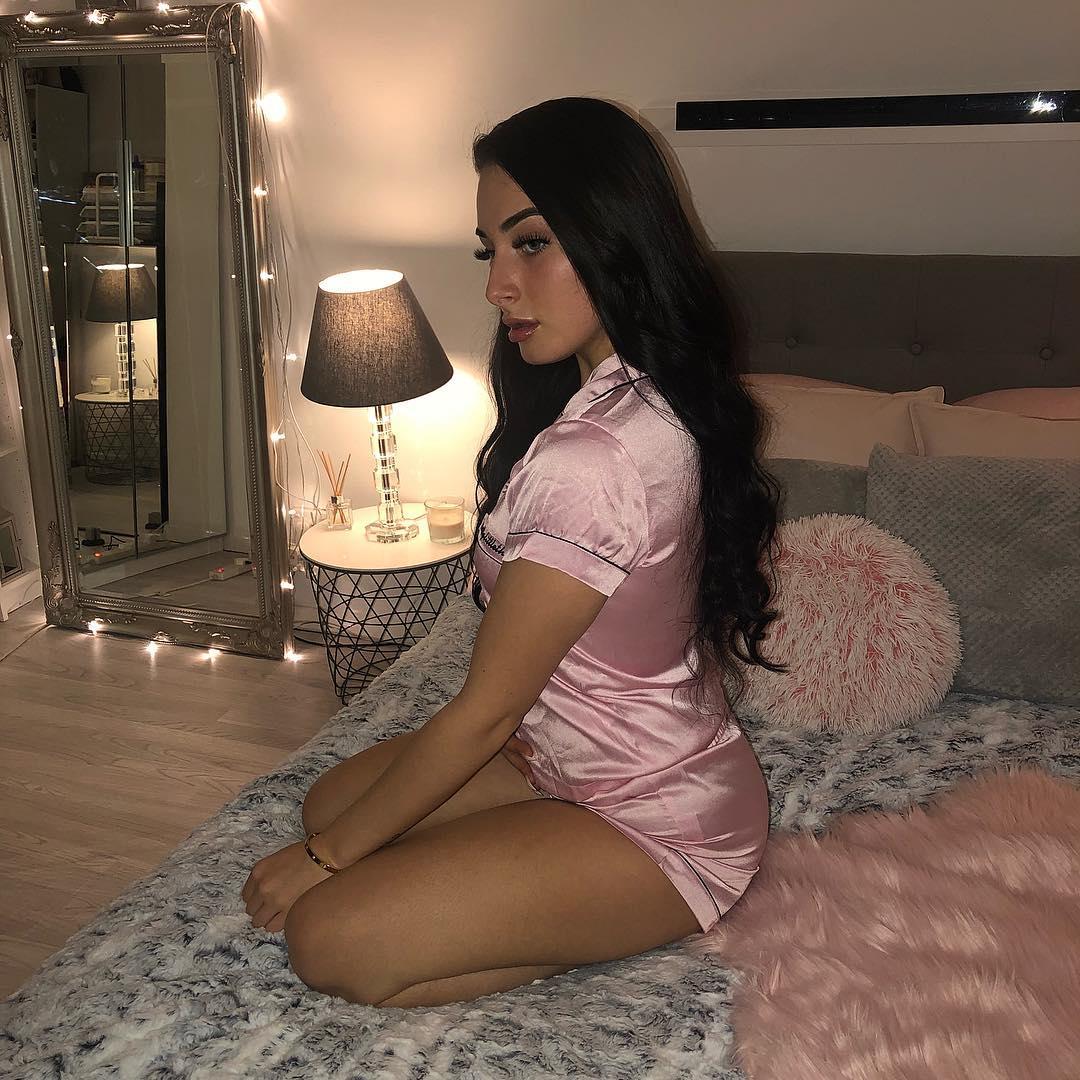 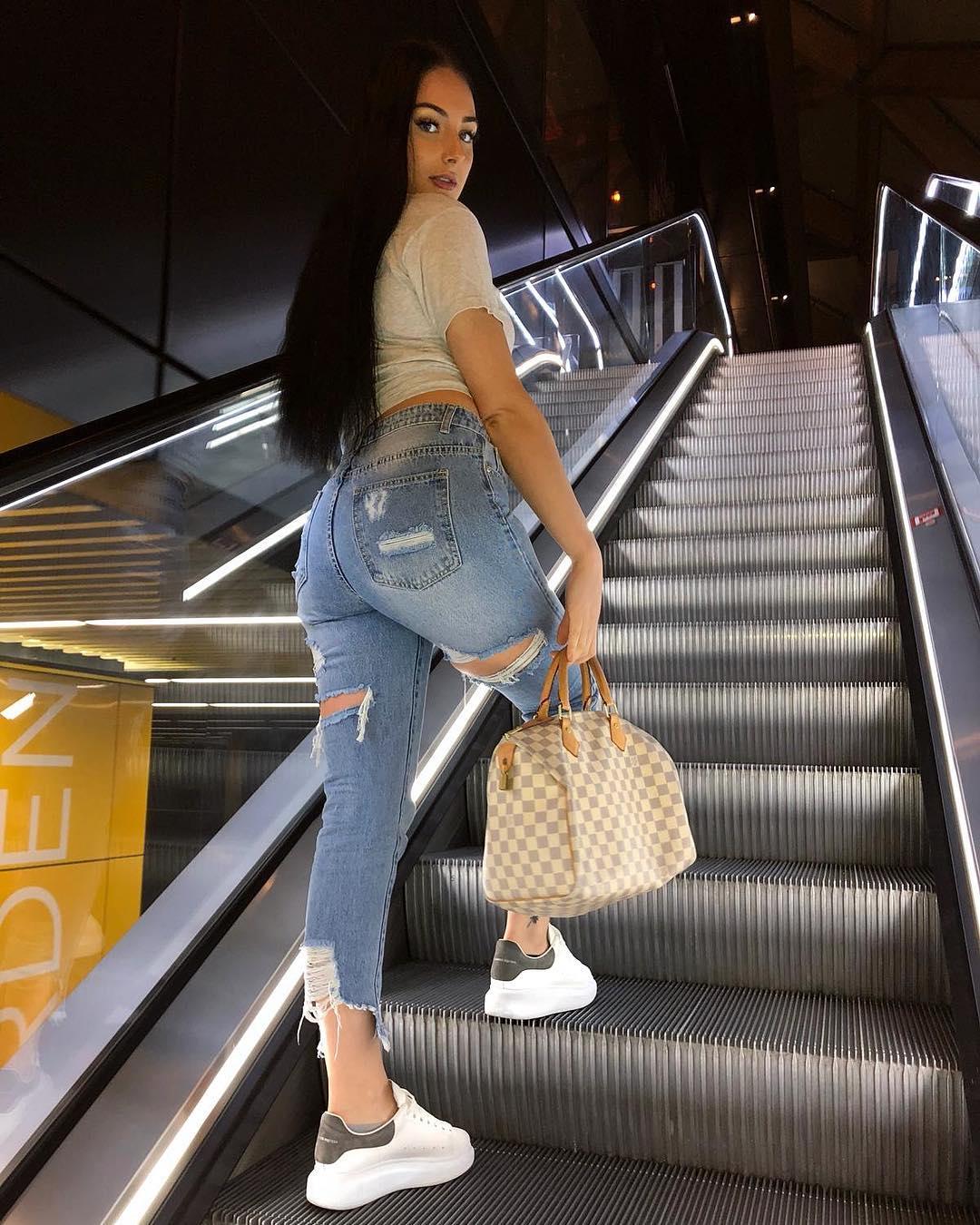 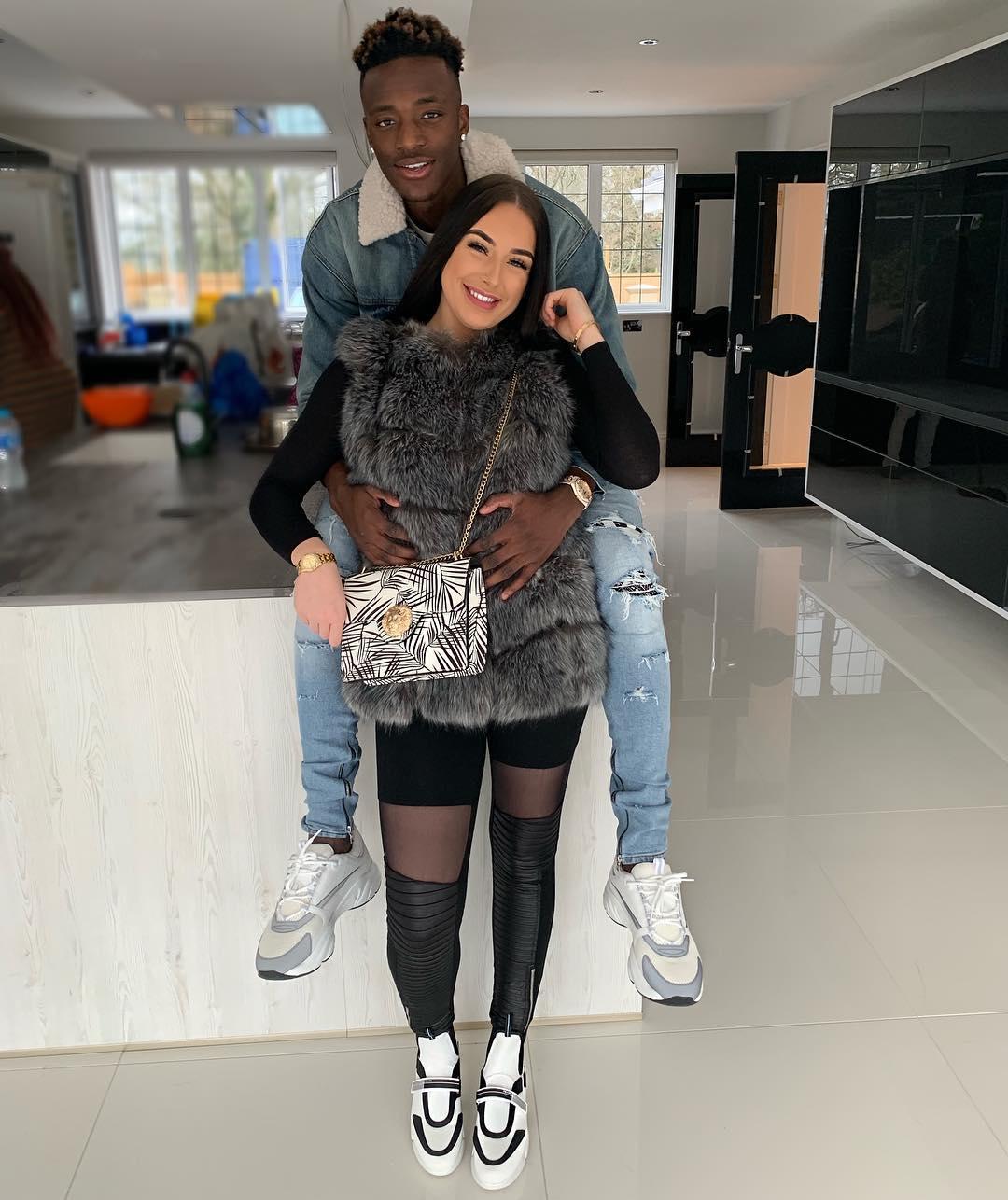 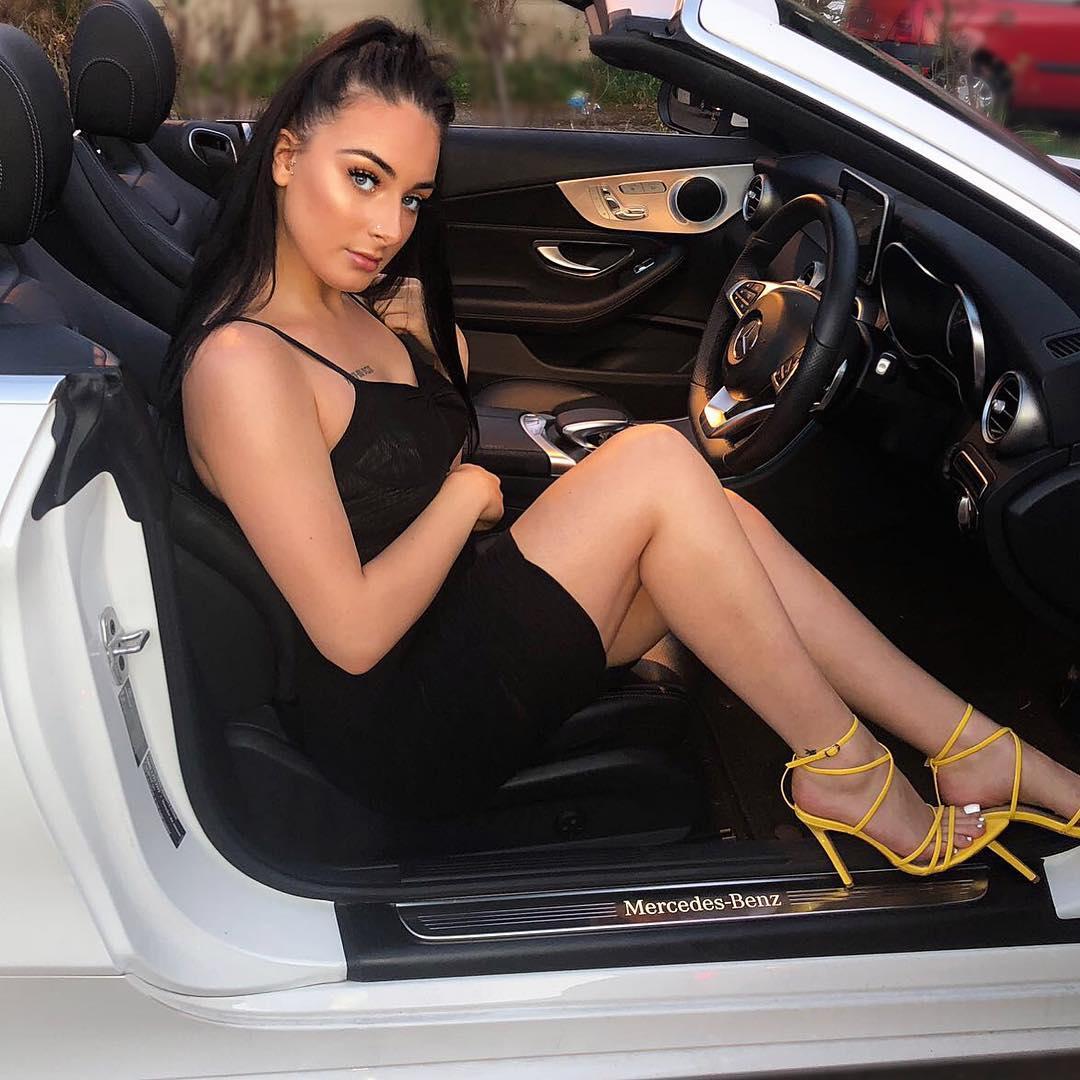