TYMAL MILLS has been ruled out of the Twenty20 World Cup with a thigh strain.

The left-arm fast bowler pulled up in the middle of his second over during England’s victory over Sri Lanka on Monday. 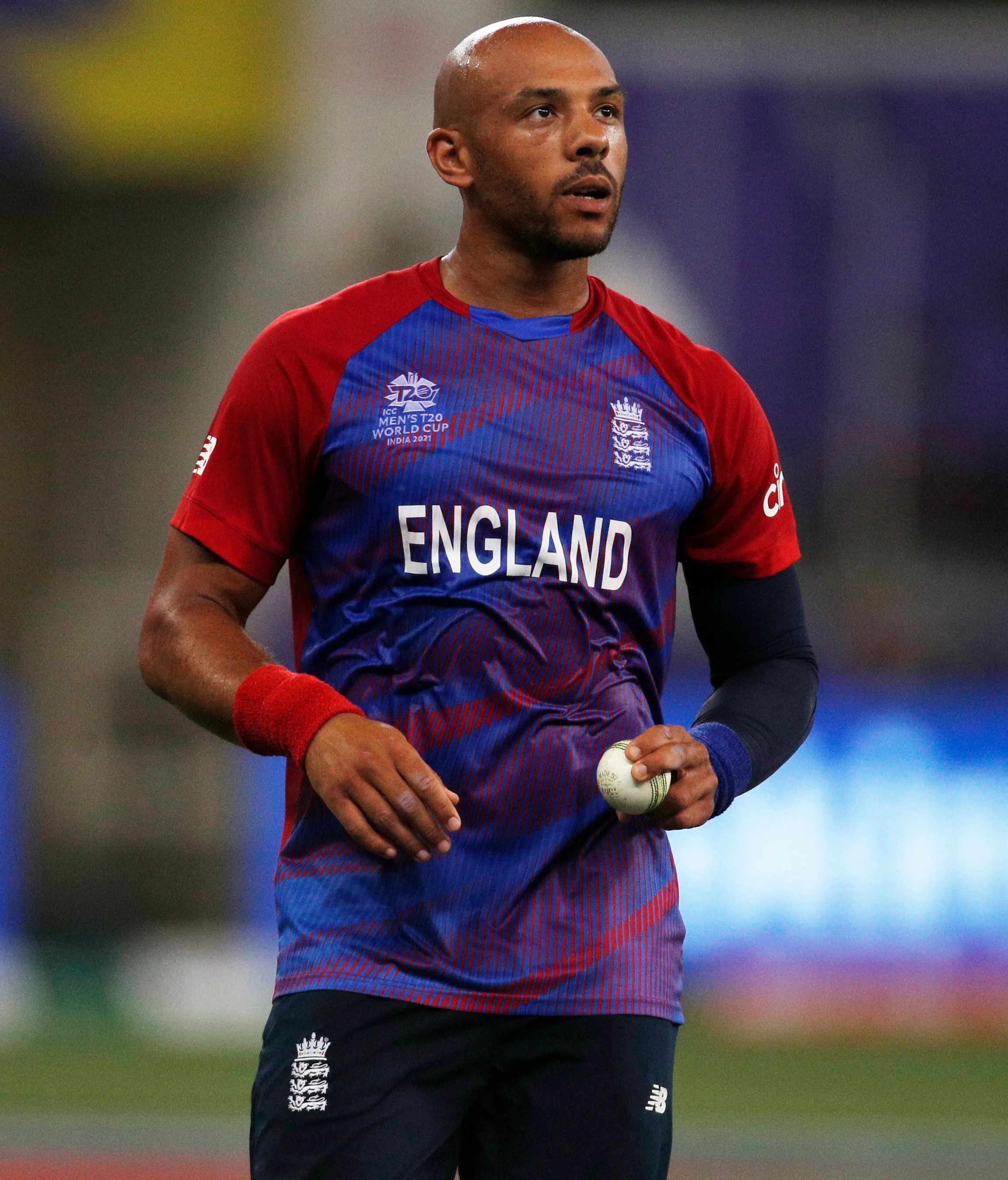 And scans have revealed that he can play no further part in the tournament.

Mills, 29, has been replaced by Surrey left-arm seamer Reece Topley, who was already in the UAE as a reserve.

Topley could play in England’s next game against South Africa on Saturday but it is more likely that Durham’s Mark Wood or another left-armer, Yorkshire’s David Willey, will come in.

Mills has a long history of back trouble and plays only T20 cricket because medics say he should not bowl more than four overs.

He was brought into England’s squad for this tournament on the recommendation of captain Eoin Morgan after Mills performed superbly for Southern Brave in the Hundred during the summer.

He played in all four of England’s opening games – his first England appearances since 2017 – and took seven wickets.

And he revealed on social media he was devastated to withdraw from the tournament.

Mills posted: "Thank you for the messages. Absolutely gutted but I’ve been here before.

"Loved being back in an England shirt and will do all I can to get back again.

"Only a minor injury but I won’t be where I need to in the next 10 days. Backing the boys all the way."