GARETH SOUTHGATE's England are facing a rare home match away from Wembley as they take on Kosovo at St Mary's.

Top of Group A after three thumping wins, the Three Lions never had to get out of first gear as they cruised past Bulgaria at the weekend. 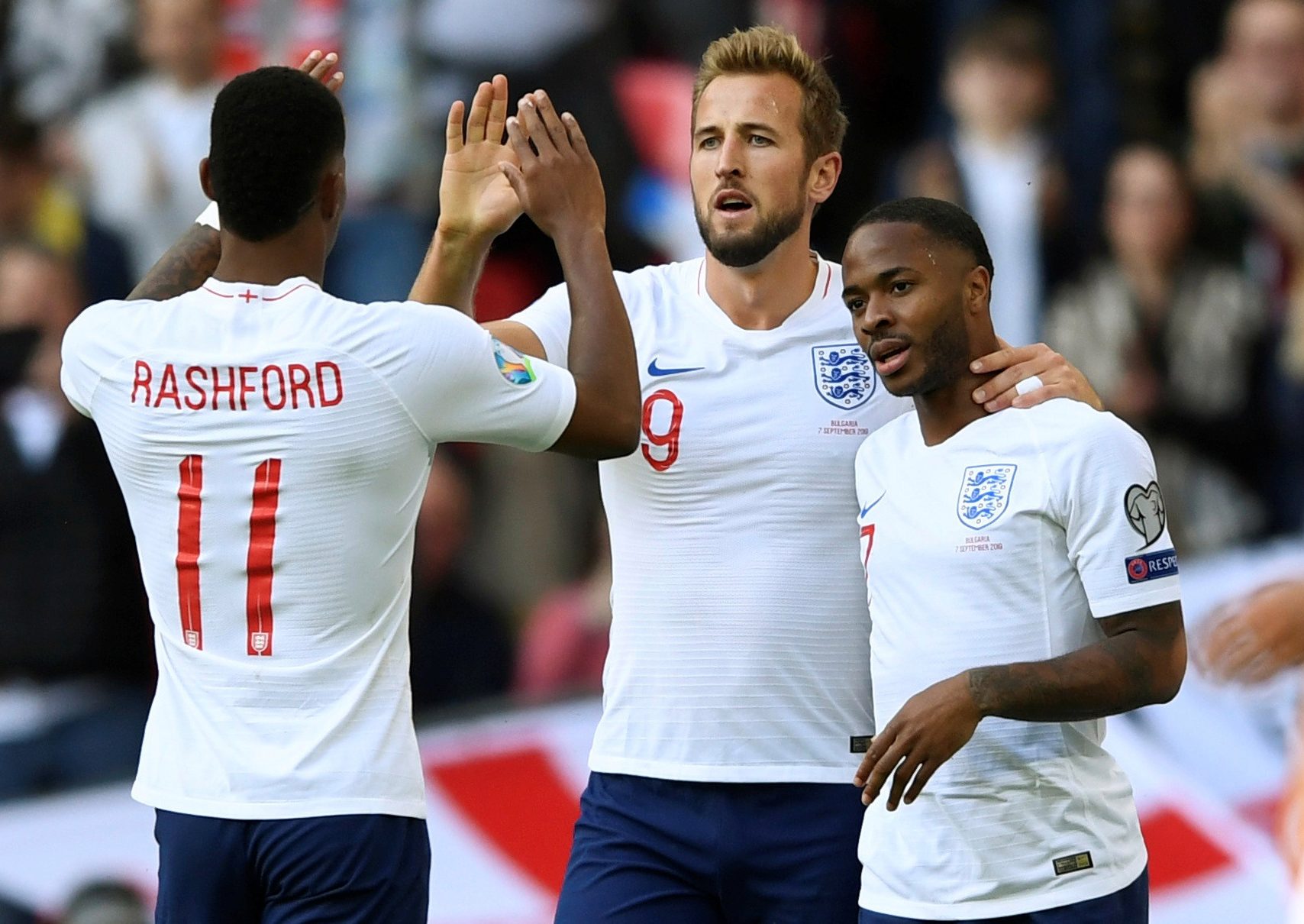 But the visitors will be no pushovers and arrive currently in second spot having beaten the Czech Republic last time out.

They're unbeaten in qualifying and will believe they can cause a huge upset as they target their first major tournament.

What time does England vs Kosovo kick off?

The match will be held at St Mary's in Southampton.

This is the first ever meeting between the two nations.

What TV channel is England vs Kosovo on and can I live stream it?

ENGLAND World Cup qualifiers are live on ITV in the UK.

This clash will be shown live to ITV1 and ITV1 HD, with coverage starting at 7.30pm.

If you want to stream, head to the ITV Hub or TVPlayer.

How do I watch England vs Kosovo for free?

ITV and the ITV Hub are free for all UK viewers with a TV licence.