The Ivorian, 26, was taken off on a stretcher just before half-time at Wembley after clashing heads with centre-back partner Harry Maguire — Bailly’s second heavy knock to his skull inside three minutes. 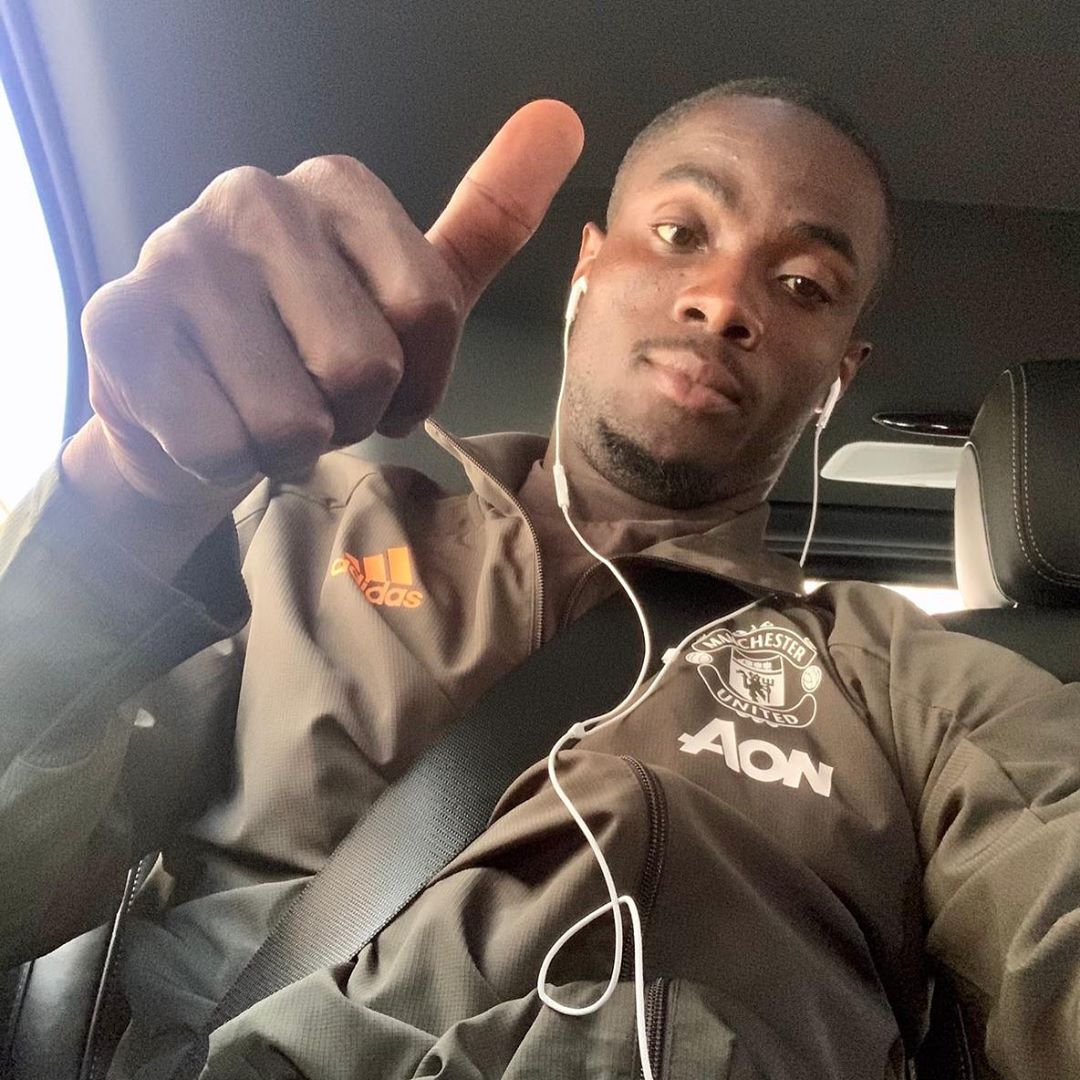 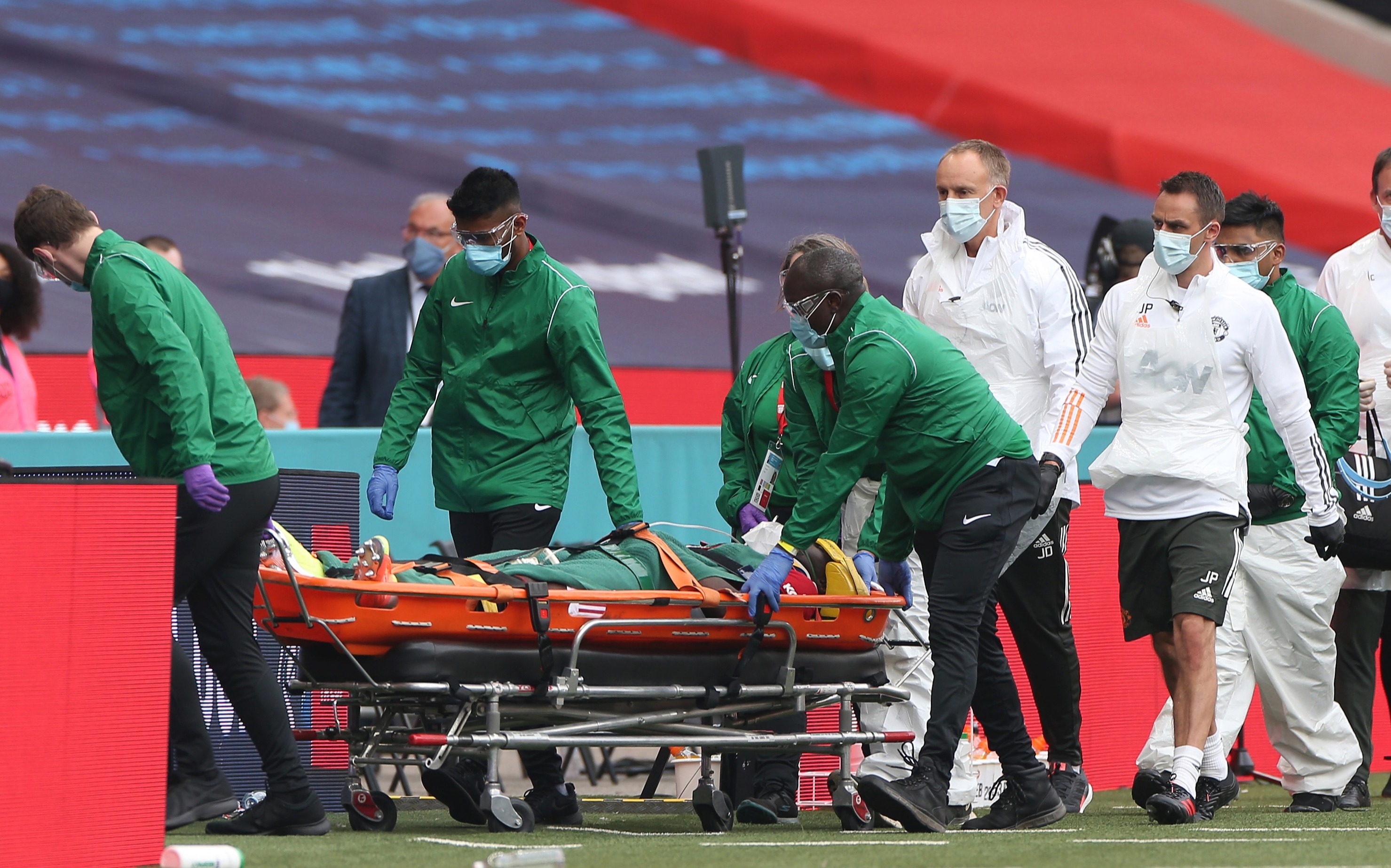 Bailly needed lengthy treatment on the field and boss Ole Gunnar Solskjaer said his team lost their concentration because of it as they lost 3-1 to Chelsea.

After checks on Sunday night he left hospital but stayed in London.

Bailly tweeted: “Thank you for all the messages of support. I am OK, it was just a scare.

“I feel the pain of yesterday’s defeat even more. But we have to get back up and refocus on the two big games we have this week.”

Peter McCabe, the charity's chief executive, said: “One of the risks associated with concussion is receiving a second blow to the head before the brain has had time to recover as this can exacerbate the seriousness of the injury. 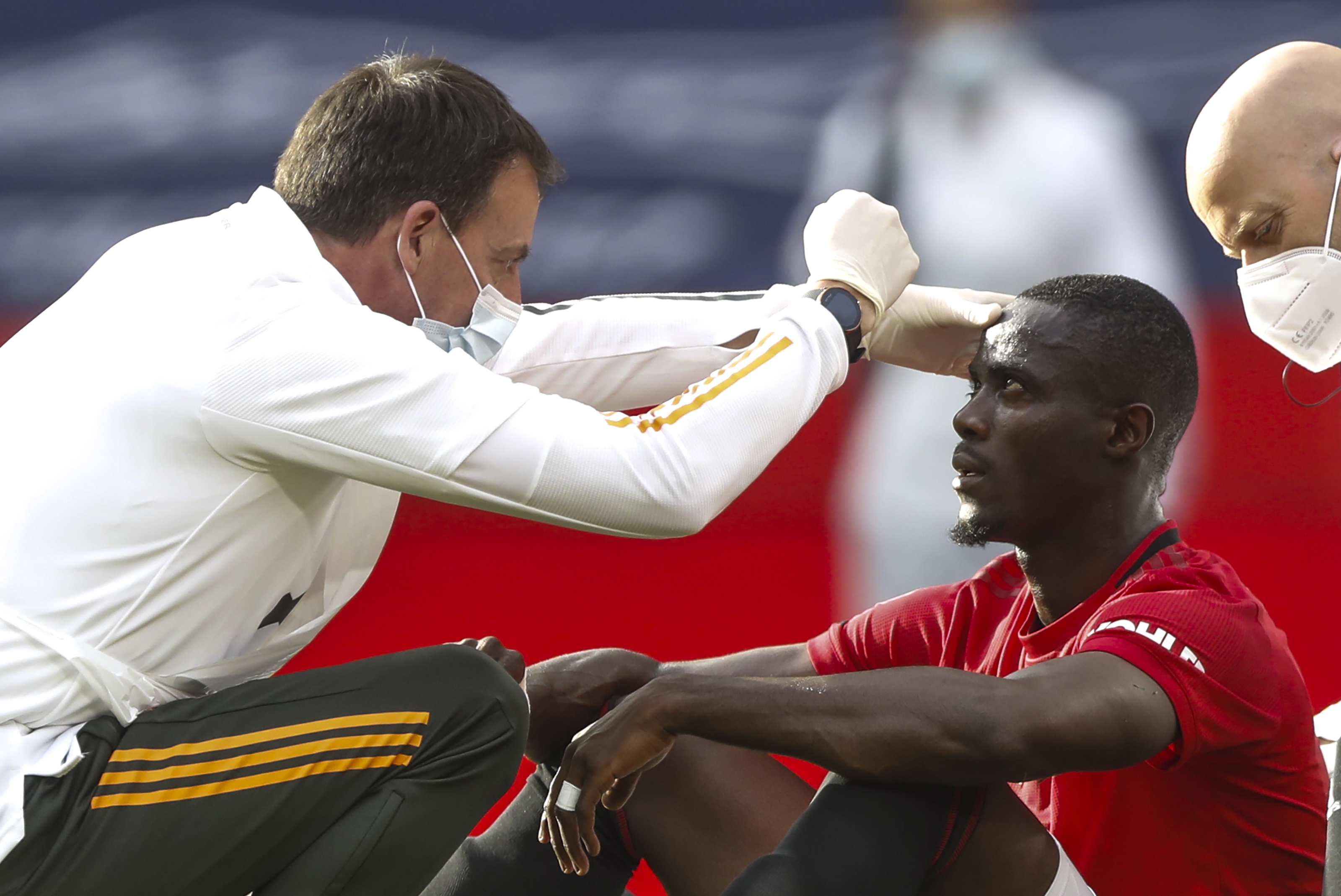 “We have been campaigning for the introduction of concussion substitutes. Fifa introduced the new rule to allow for five substitutes as the football programme was restarted post-lockdown.

“It is therefore hard to understand why a similar change cannot be made regarding concussion substitutes without delay in order to safeguard players’ health.”

United will revert to their more recognised centre-back pairing of Victor Lindelof and Maguire in Bailly’s absence for the visit of West Ham in their penultimate game of the season.