ERIC DIER insists he is not as dire as some claim he is.

The Tottenham defender believes any mistake he makes is unfairly jumped upon by his critics. 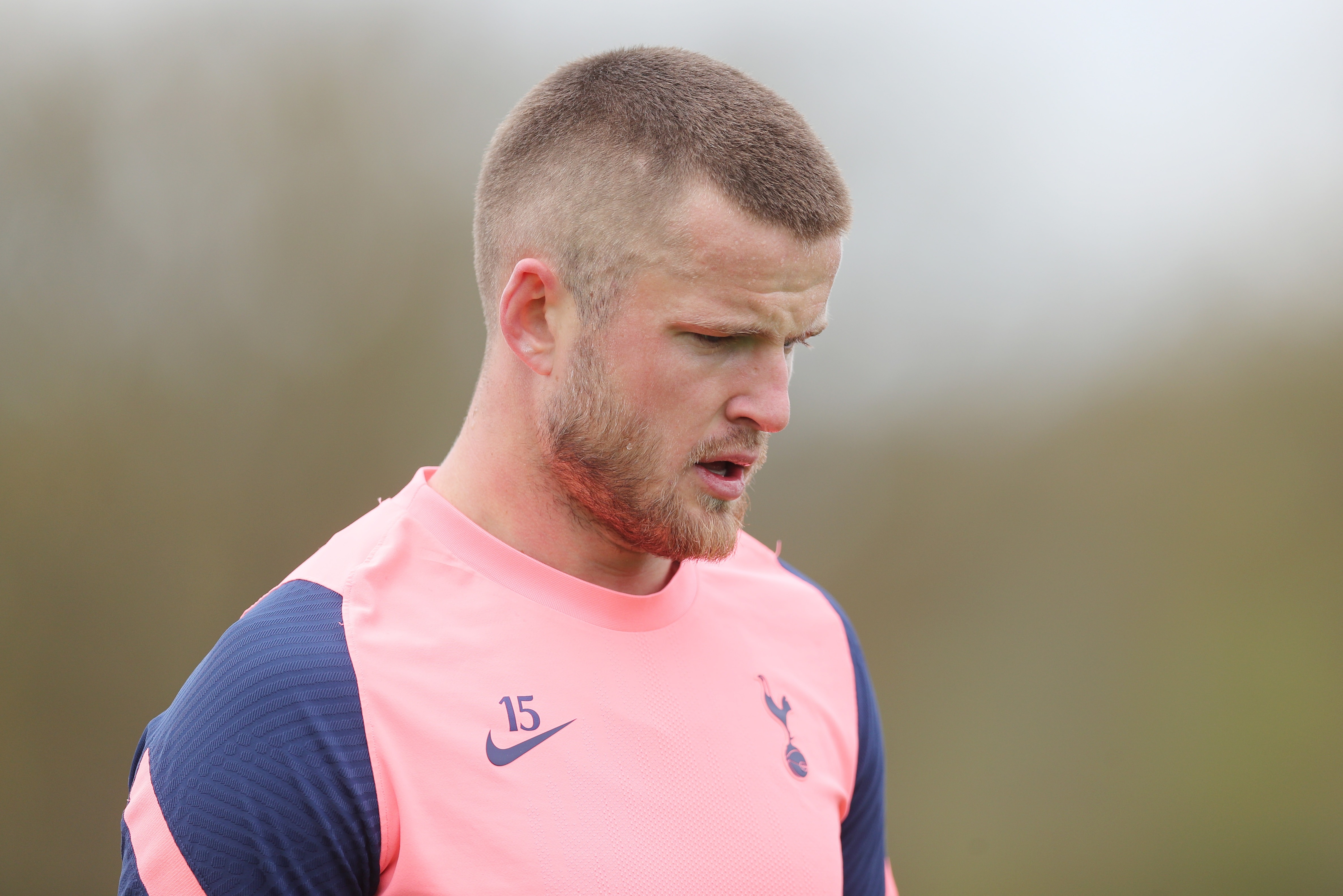 And he feels Spurs fans have still not seen the best of him as a centre-back.

He said: “I think they've seen it in periods. I feel like… I've got mixed emotions towards it really.

“At times, I feel like it's a bit unfair and a bit… I'm trying to think of the right words… but sometimes I've made a mistake or something has led to a goal and one mistake is talked about like it's four or five. I've felt that at times.

“As defenders, you're always going to make mistakes at times and the most important thing is how you react to them.

“I think fans have seen what I can do in glimpses, especially at the beginning of the season. I think I had a very good first six months and it dropped a little bit for a few games.

“But I feel like I've been back to a good place for a couple of months now.”

Asked exactly who has been unfair to him, Dier added: “It’s just the narrative I see that is painted of me, at times. It doesn't really bother me too much. I just think it's a bit unfair at times.

“It's football. I just need to worry about myself and keep trying to do better. But I'm my own biggest critic and I know where I can improve and when I can improve.”

“I believe I can still perform to a much higher level. I'm happy to be playing, obviously, and I've just got to keep working hard and improving.”

Dier was the only England outfield player not to get a single minute of action in the last international break – but he still has his sights set on being named in Gareth Southgate’s Three Lions squad for this summer’s European Championships.

He said: “Yeah. I've always said the most important thing is focusing on the present, game by game, constantly trying to perform at a good level.

“But obviously I want to be going to the Euros so I have to keep performing well in order to give myself that opportunity.” 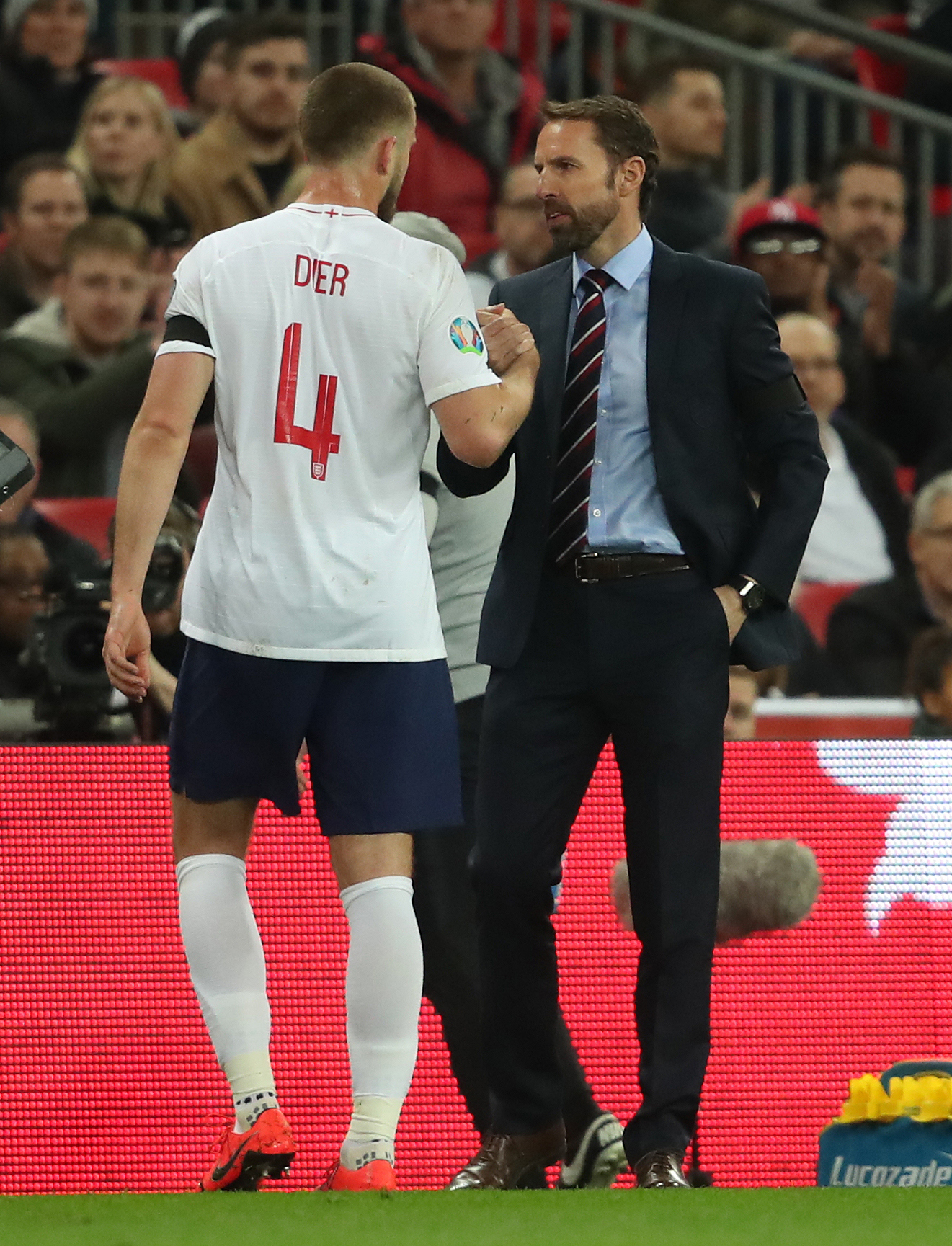