MANCHESTER UNITED bosses are reportedly split over the idea of bringing transfer guru Paul Mitchell in as technical director.

The 40-year-old, who has worked at the likes of Southampton, Tottenham and RB Leipzig, is allegedly the number one target for incoming Red Devils boss Erik ten Hag. 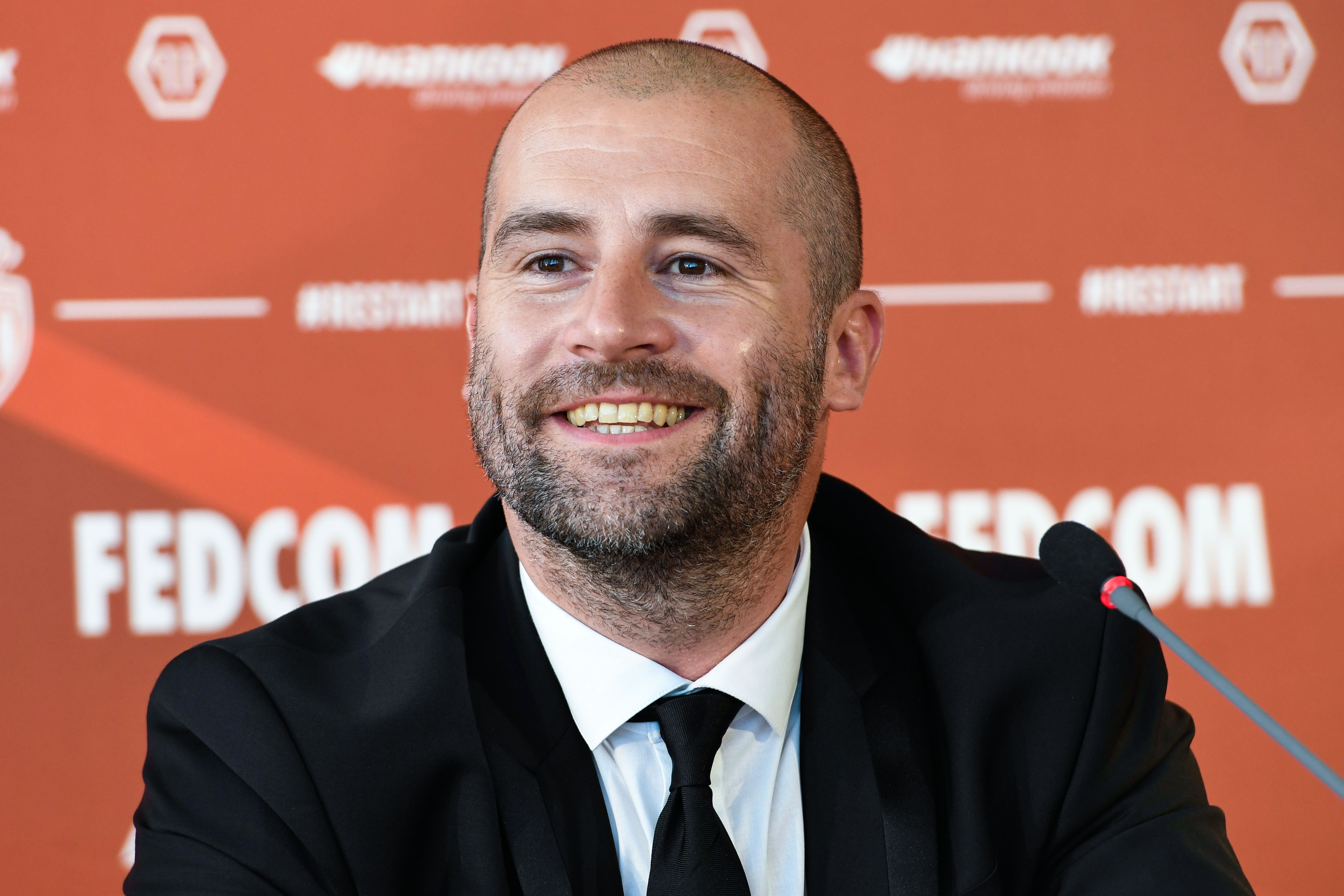 Man Utd's interim manager Ralf Rangnick, who is set to move upstairs to become a consultant at the end of the season, is also sold on the idea of Mitchell joining.

But according to Sky Sports journalist Florian Plettenberg, other chiefs at Old Trafford are unsure about him coming in.

Mitchell is currently at Ligue 1 side Monaco where he has been acting as sporting director.

However, this report states that he is open to leaving the club in the summer.

Mitchell has built up a reputation as being able to recruit players with enormous potential.

At Southampton he signed Sadio Mane – who scored 25 goals in 75 games for Saints before moving to Liverpool and becoming one of the best players in the world.

He then reunited with ex-Southampton manager Mauricio Pochettino at Tottenham in 2014.

Upon arriving at Leipzig, he then signed Christopher Nkunku and the 24-year-old is now one of the hottest properties in European football.

Having already netted 30 goals in 46 games this season, the Frenchman has been heavily linked with a move to Man Utd and Arsenal.