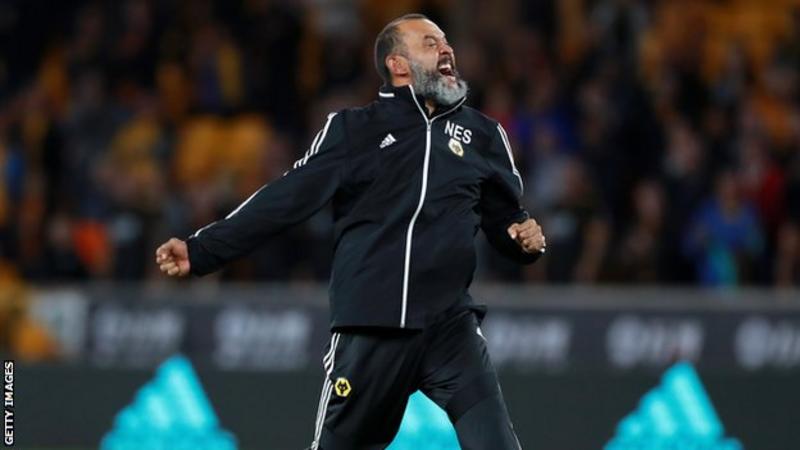 In this of all weeks, it is worth remembering Wolverhampton Wanderers were less than an hour away from going out of business in 1982.

It turned out their saviours, the Bhatti brothers, had debatable motives. After a land purchase went wrong, investment was cut off. Half of their ground was shut and Wolves were relegated to the fourth tier of English football for the first time before the long climb back to prominence began.

In reaching the Europa League group stage, Wolves returned to European competition they played a significant role in inspiring over 60 years ago.

And, after beating all England’s top six at some stage last season – including the two sides that met in last year’s Europa League final – is it possible Wolves could go all the way and lift the trophy in Gdansk on 27, May 2020?

Honved under the lights

Just reaching the Europa League group stage has not been an insignificant task for Wolves.

Home and away victories in the play-off round against Torino represented only the 11th time an English club has beaten the same Italian opposition in back-to-back games in the entire history of European competition.

It is a notable achievement for a side whose history is based around Europe.

On 13 December 1954, under the Molineux lights and in front of the BBC cameras, Wolves, then champions of England, played Hungarian champions Honved in a game many view as being instrumental in the launch of European club competition nine months later. A crowd of 55,000 watched the home side secure a thrilling 3-2 victory.

Wolves were the second English team – after Manchester United – to play in the European Cup in 1958-59 and 1959-60. They also reached the Uefa Cup final in 1972, beating Juventus in the quarter-final before losing to Tottenham in a two-legged final.

European experiences form a significant part of the impressive Wolves museum at Molineux.

Six in a row

Wolves equalled their club record six successive European wins with their 2-1 success against Torino on Thursday.

Mexico striker Raul Jimenez took his personal tally to six European goals with his side’s opening strike of the game.

For Wolves fan Steve Bishop, it was another night to remember from a campaign that includes a 6,370-mile round trip to Armenia to see 18 minutes of the 4-0 win over Pyunik Yerevan after he arrived late due to flight delays.

“We have a great history in Europe, you just have to be quite old to remember it,” he said.

“I do remember going to the final against Tottenham but, to my chagrin, I never went to the return game and, obviously, we have not reached that level since.

“The thing is, at Wolves, we have always thought of ourselves as a big club, maybe not one of the teams at the very top but certainly the level below but, for 40 years, we have not come close to fulfilling our potential.” 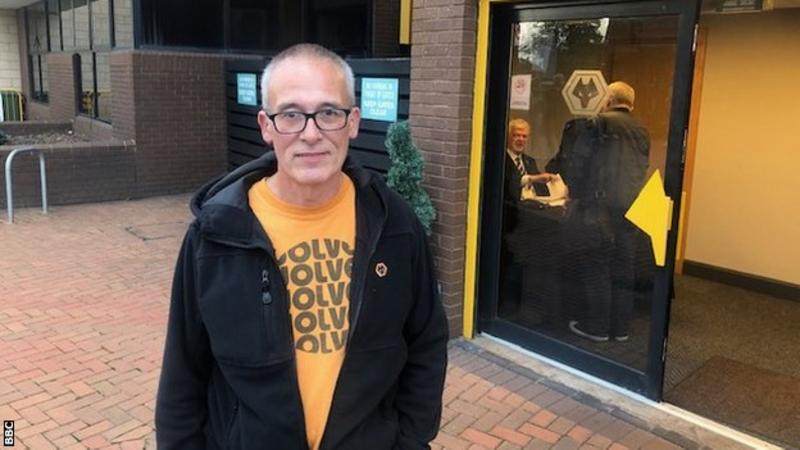 Wolves ‘are capable of winning it’

It is anticipated Wolves will be in the third section. Fellow English qualifiers Arsenal and Manchester United will be in pot one, where they will be joined by Sevilla, Roma and Porto, amongst others.

Scottish challengers Celtic are set for pot two, with Rangers in pot four..

Wolves manager Nuno Espirito Santo says he regards his side’s progress since he joined the Black Country outfit in May 2017 as “massive”.

Predictably, he refused to speculate about the chances of his team reaching the final, merely stating that “after training, I will watch the draw”.

Others, close to the club, feel it is a distinct possibility.

“Yes, they are quite capable of doing it,” said Mel Eves, who made 214 appearances in nine years for his home town club from 1975 and, prior to this season, was the last Wolves player to score in Europe.

“Nobody under 40 will have any recollection of Wolves being a European team but those who are older do and it is that success the current owners are trying to emulate.

“In the 1970s we were always capable of competing with the likes of Liverpool and Manchester United, even if we weren’t consistent enough to win league titles.

“This week, with all that has happened at Bury and Bolton, it has been easy to remember when it was us, when Wolves were the ones in trouble and falling down the leagues.

“Our owners now want to return us back to where we were in the glory days – and everyone is loving it.”