As Everton were closing out a slender one goal advantage late on, the Brazilian striker entertained his home crowd by skilfully controlling the ball with his head. 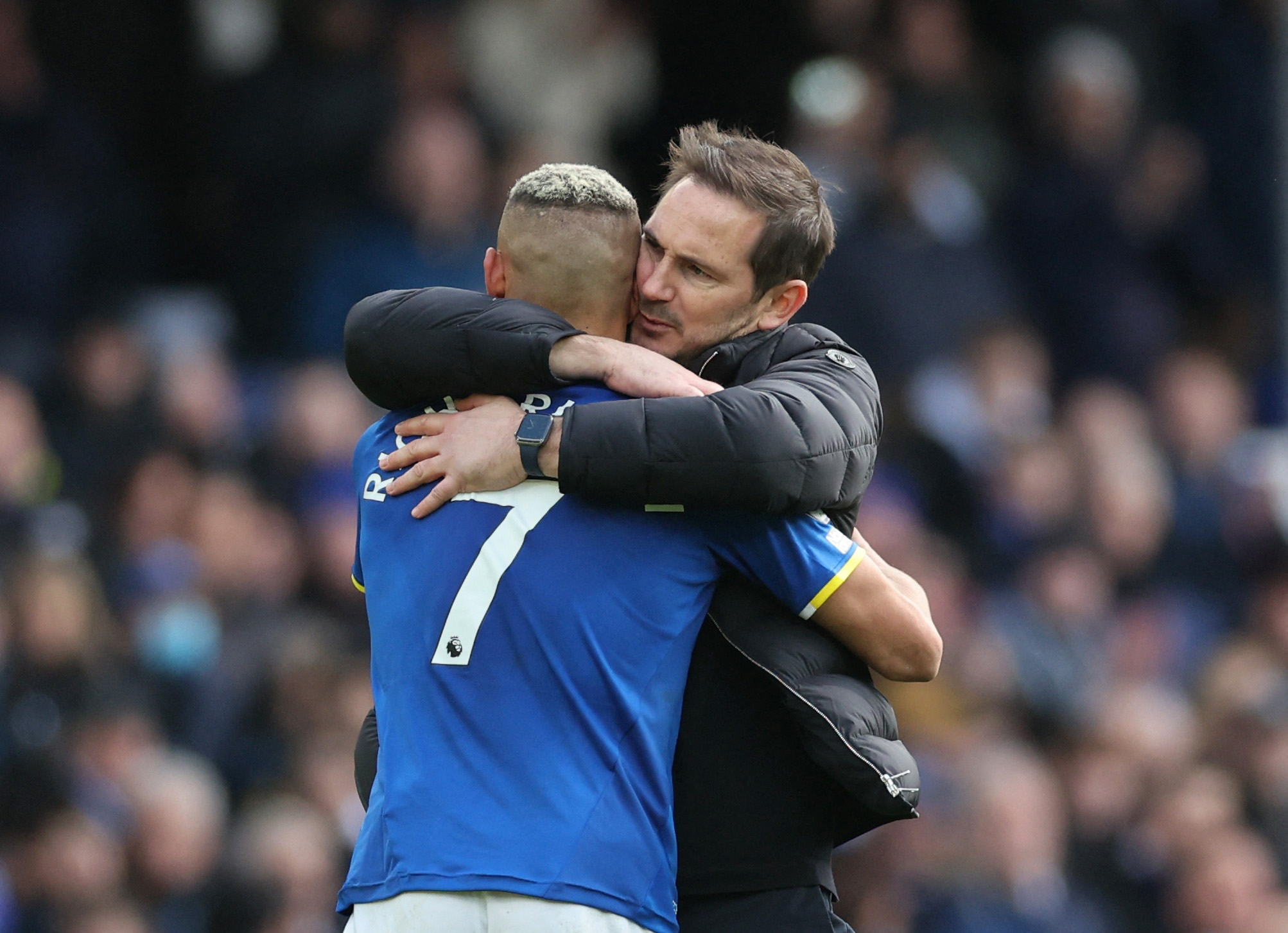 During his post-match interview with BT Sport, Lampard was unimpressed by Richarlison's decision to showboat, stating that he only escaped punishment because of his work ethic.

The Toffees boss said: "I was ready to go all old school on him and tell him off for that – but I’m not going to because he ran his socks off.

"The fans love him because he runs and gives everything.

"Five little keepy-uppy headers are not for me if he gives it away after that, but he had a good day." 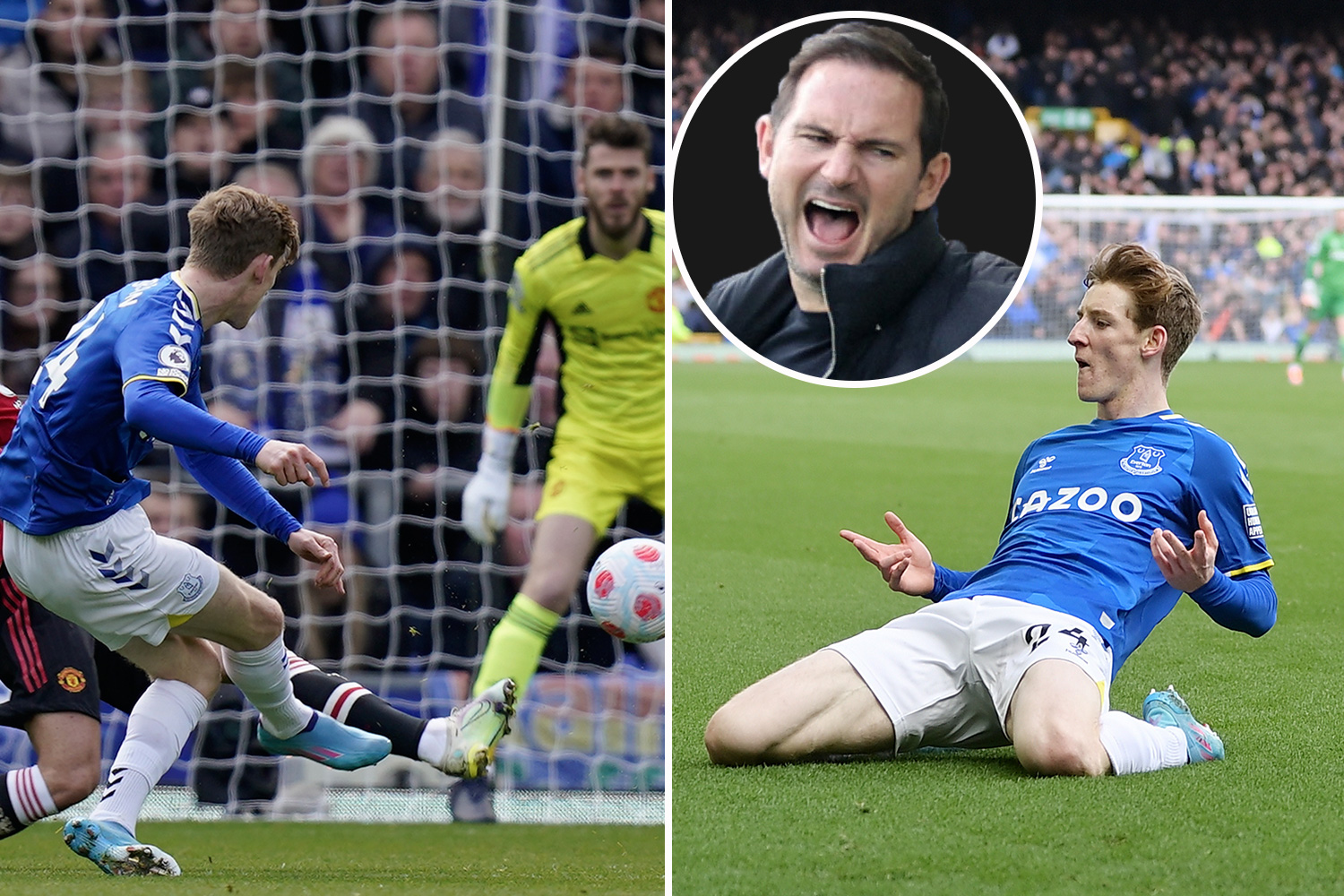 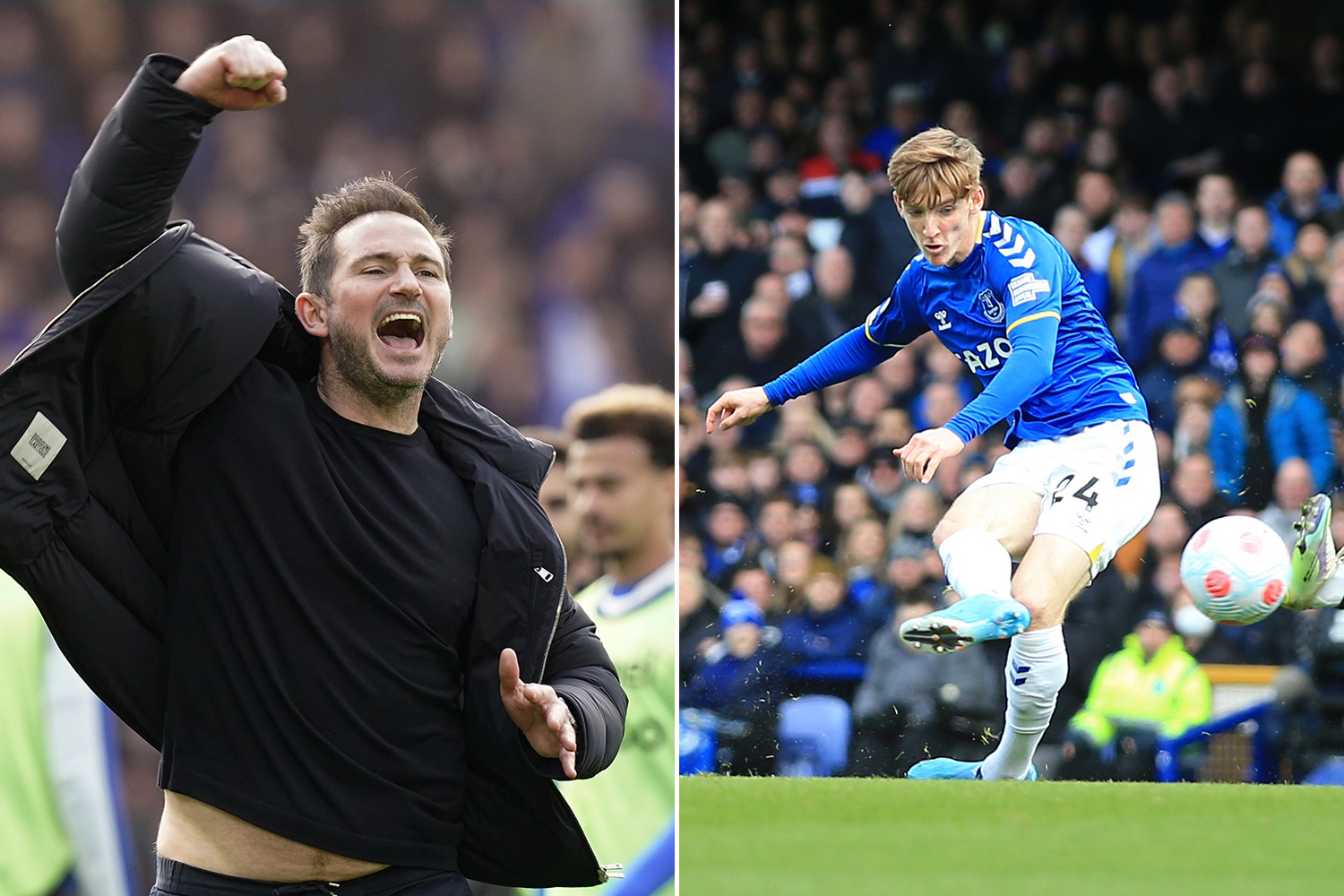 Anthony Gordon's goal gave Everton a vital three points to help towards Premier League survival, as they extended their lead over Burnley, Watford and Norwich below them.

"The reality of our position is clear, you could feel that in the stadium.

"The fighting spirit and qualities that we showed is big for us. 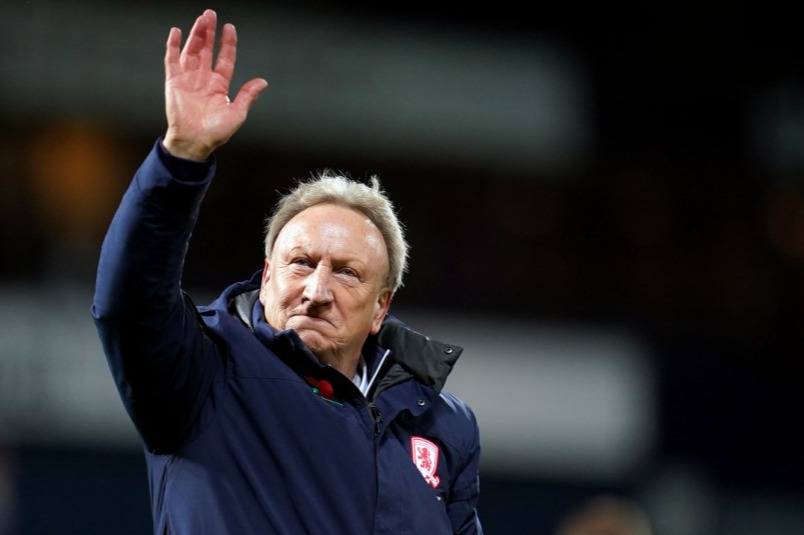 Warnock, 73, retires from football after 42 years in management

EGG ON MY PLACE

"We need to replicate that. If we carry on in the same vein, we’re confident."

Richarlison, who scored twice in the disastrous defeat to Burnley on Wednesday, has been linked with a move away from Goodison Park this summer.

The triumph over Man United temporarily pushed Everton four points clear of Burnley, who will be keen to close the gap instantly against Norwich on Sunday.