RAFA BENITEZ is on the verge of a treble transfer swoop to kickstart his Everton revolution.

The Spaniard’s arrival at Goodison Park as Carlo Ancelotti’s replacement was met with fury by supporters due to his ties with rivals Liverpool. 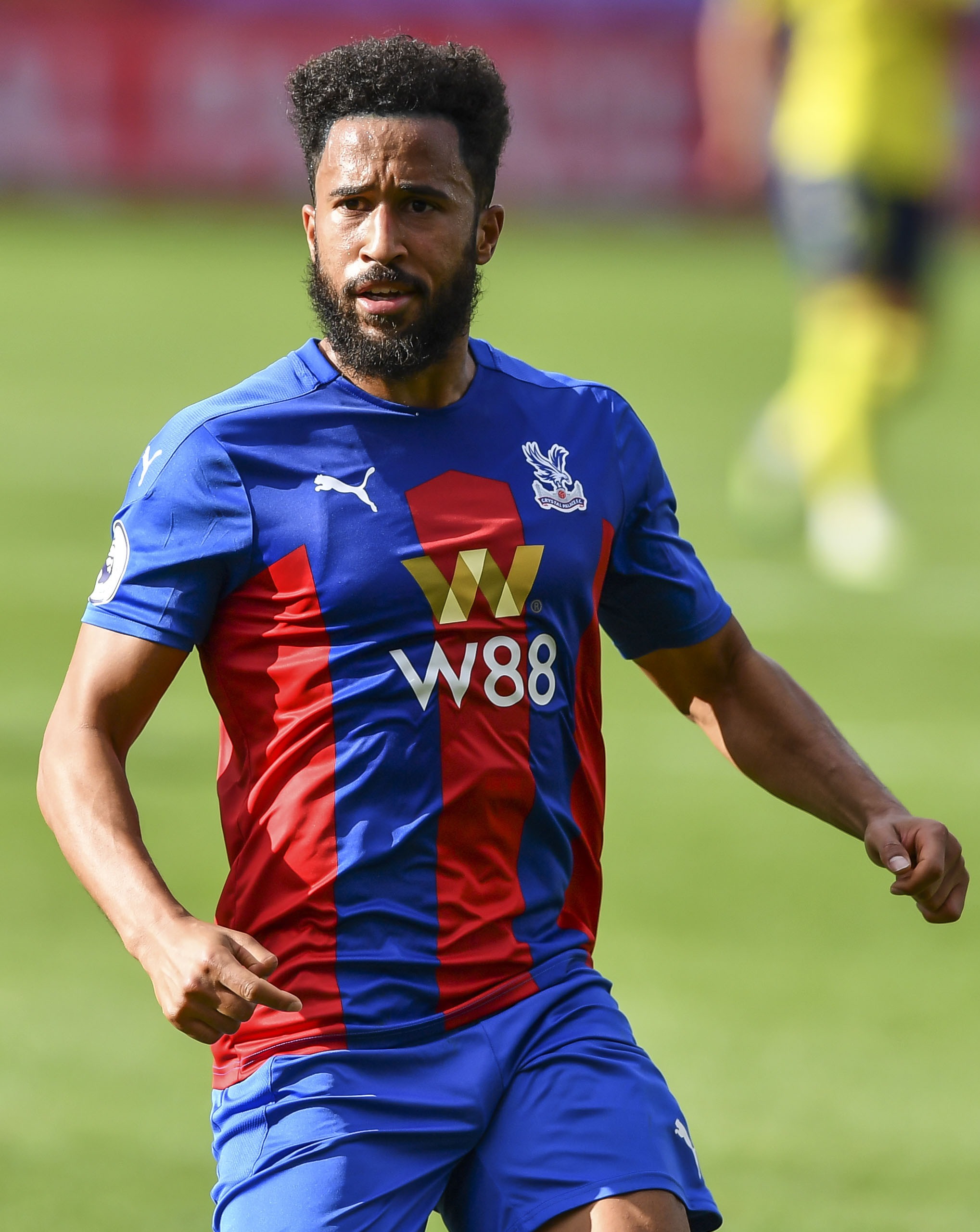 But the 61-year-old is determined to win them over as he looks to add reinforcements to his squad.

Now The Times’ Paul Joyce claims the Toffees are closing in on deals for wingers Demarai Gray and free Andros Townsend.

And Bournemouth goalkeeper Asmir Begovic is also due to seal a move to Merseyside this week.

After falling out of favour under Brendan Rodgers, he headed to Leverkusen in January but his loan spell has now ended.

He produced a single goal and two assists in his ten Bundesliga matches.

And he looks set be joined at Everton by Townsend.

However, he has failed to impress since and found the target just ten times in 120 top-flight appearances since. 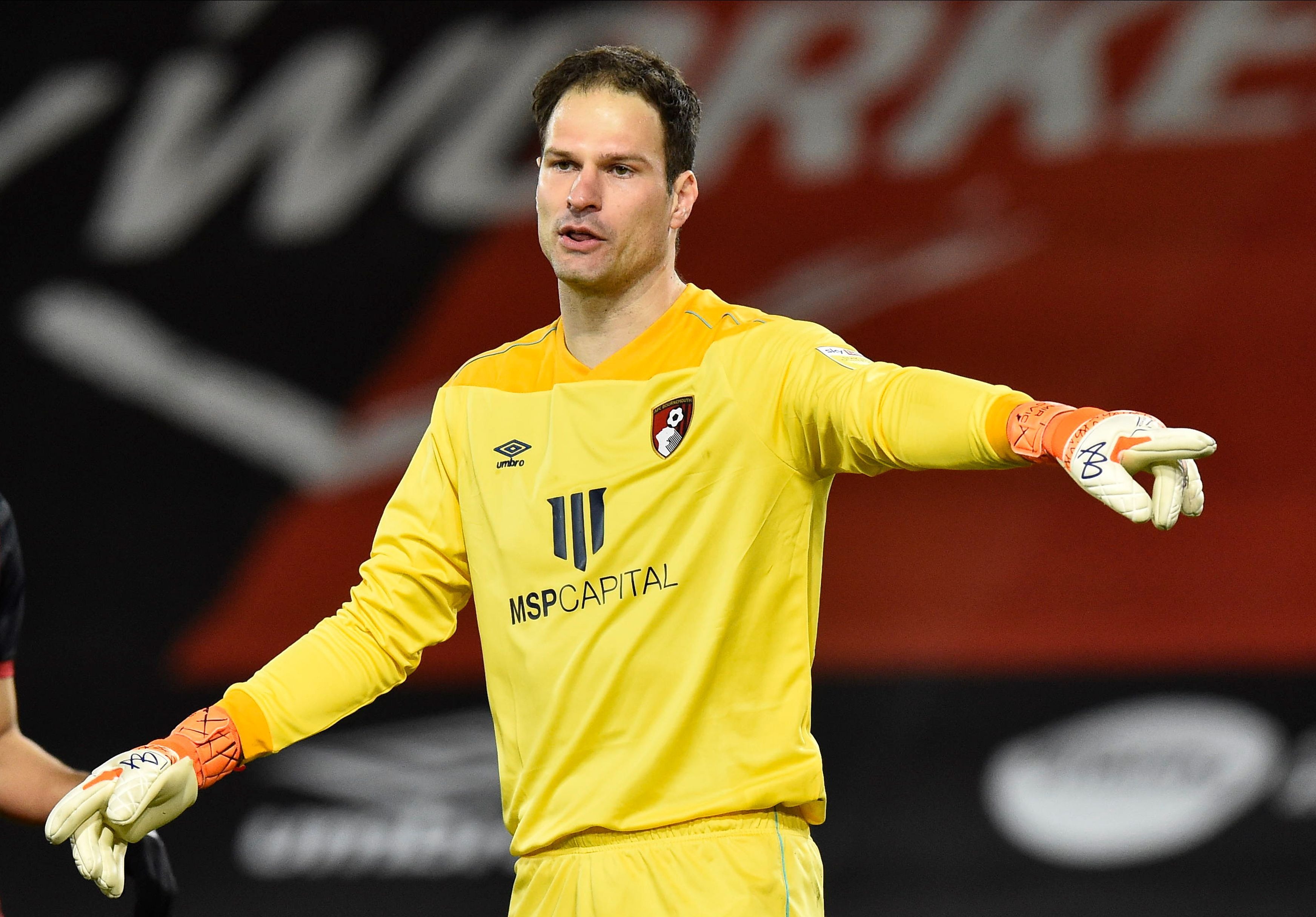 He featured 168 times in the Premier League for the Eagles and the 30-year-old has plenty of experience.