Leeds, Leicester and Everton are all named by reports in Spain as plotting a swoop for the 25-year-old. 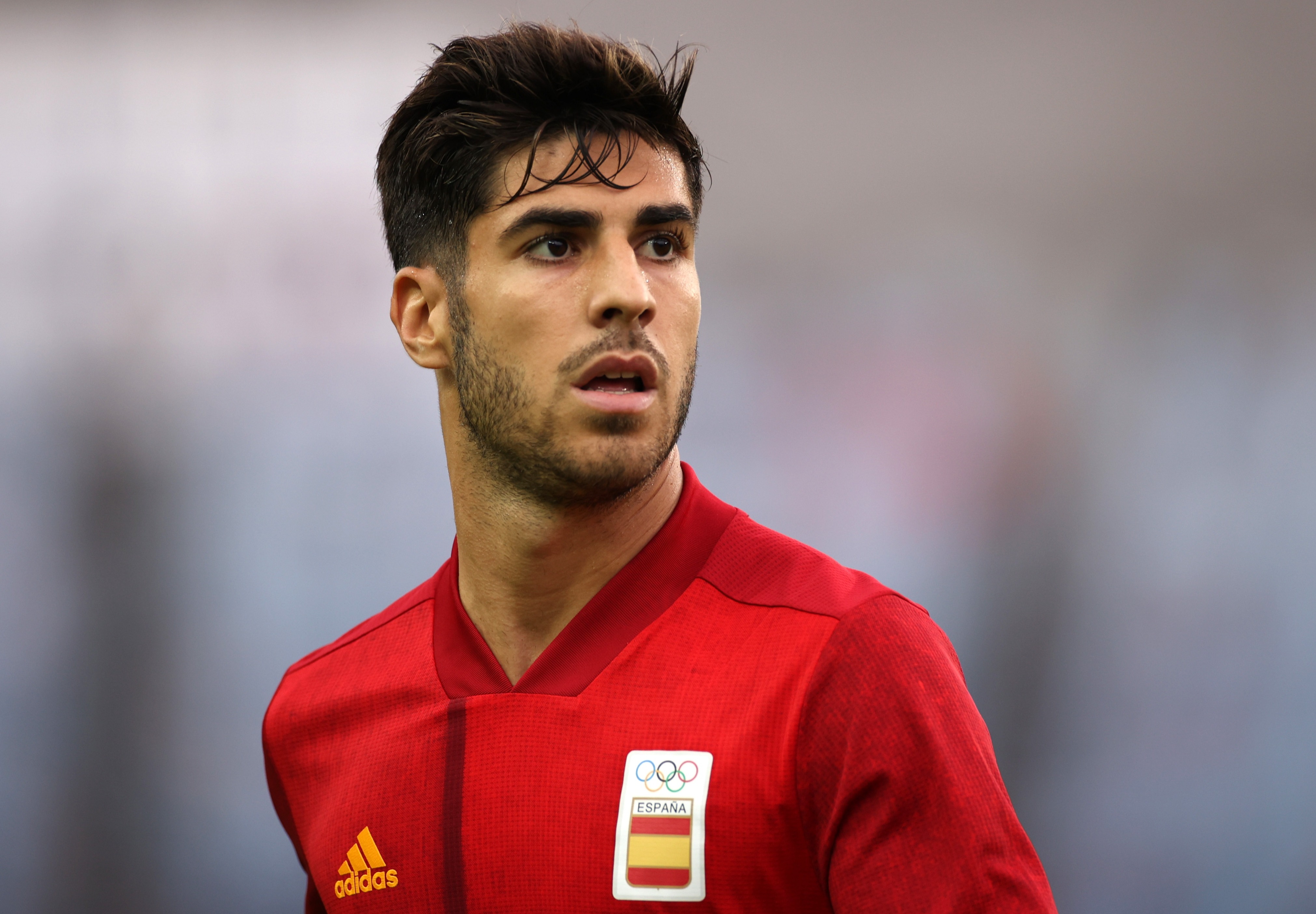 Long-tipped to become a star at the Bernabeu, Asensio returned from a long spell out injured to feature 48 times last season, scoring seven times.

Gareth Bale, Eden Hazard and Isco are just three of 11 first-team attackers available with the Italian tipped to prefer younger players this season.

Real Madrid are also building funds to bid for Kylian Mbappe and Erling Haaland, meaning Asensio is reportedly seen as a prime candidate for a summer sale.

Spanish outlet Fichajes.net claim that the Spaniard has fallen down Ancelotti's pecking order.

And the trio of Leicester, Leeds and Everton are said to be interested if Real choose to cash in.

Toffees manager Rafa Benitez is described as a fan of Asensio's having briefly managed the player in Madrid.

James Rodriguez's rumoured departure could make way for his arrival with the Colombian's future in doubt.

Leeds are another reportedly monitoring the situation and Asensio would be second-choice to Adama Traore.

The Wolves winger has been linked with a £30million move to Elland Road during the summer window.

And Leicester are also said to be keen ahead of their latest fight for Champions League qualification.

Asensio is currently at the Olympics with Spain and takes on Japan, and Real team-mate Takefusa Kubo, in Wednesday's semi-final.