Home » Sport » Everton's South American stars Rodriguez, Richarlison and Allan can give fans much to cheer this Premier League campaign

Everton's South American stars Rodriguez, Richarlison and Allan can give fans much to cheer this Premier League campaign

“I DON'T believe it,” posted broadcaster and veteran Everton fan Elton Welsby during Sunday’s 1-0 win at Tottenham.  “We’ve got a midfield, and a solid one at that.”

It was indeed an impressive start to the season for the most South American Everton of all time; with big Colombian defender Yerry Mina cleaning up in the air, Brazilian striker Richarlison full of thrust and threat – and in the midfield, the sector of the side so praised by Welsby, a pair of debutants who enjoyed a very promising afternoon. 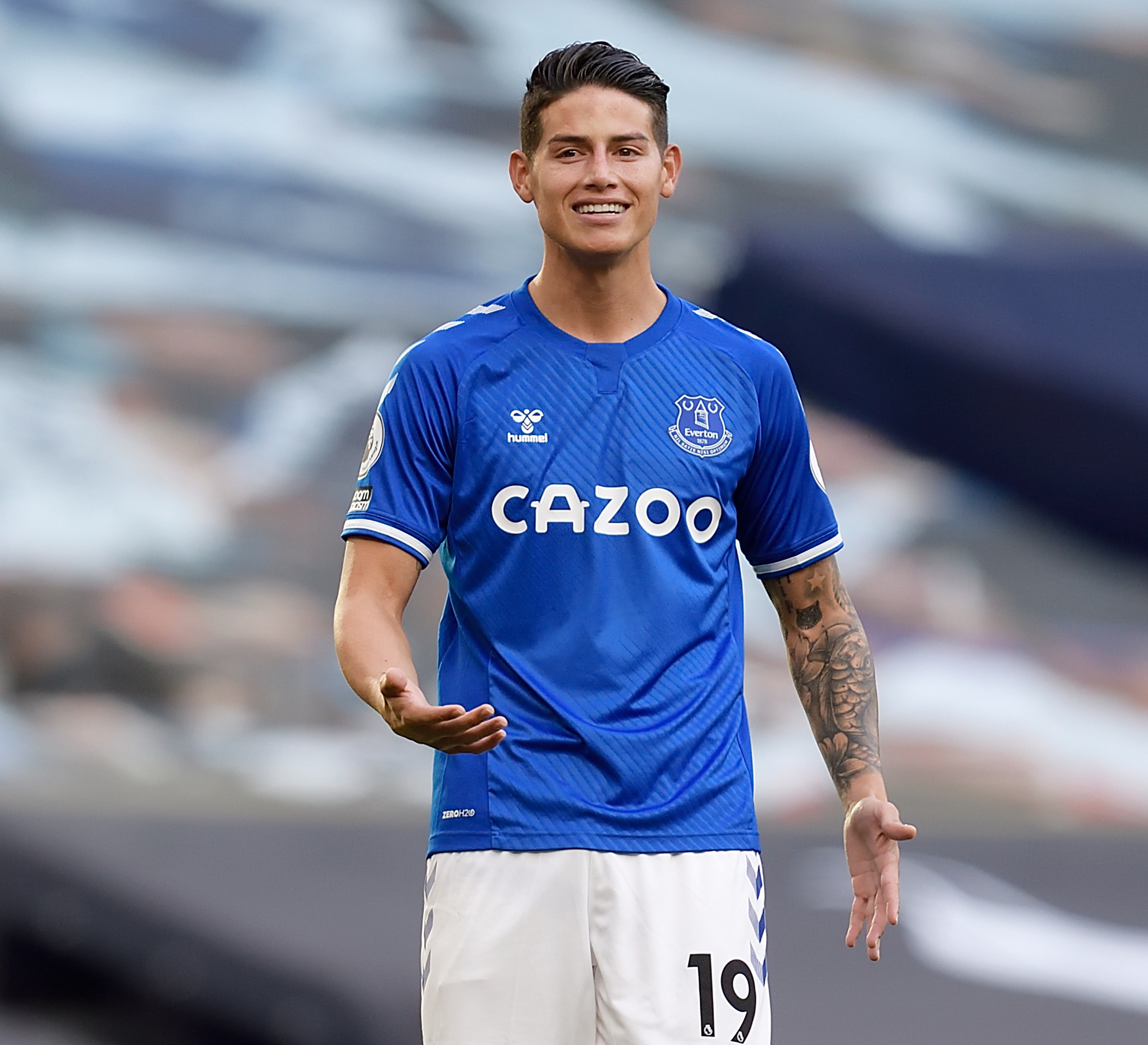 Both are 29, both have worked before with coach Carlo Ancelotti. But there the similarities end.

Allan, from Brazil, is not a glamorous player.  He is often valued more by coaches than he is by fans.

He does not do much to hit the headlines.  But he does plenty that is useful.

He is a little problem solver, spotting the danger, filling the gaps, linking the lines.

Brazil coach Tite, when he first brought Allan into his squad, said that the player has wheels instead of feet.

Come the end of last year Allan was fading from the international scene.

Casemiro is Brazil’s holding midfielder. Alongside him they need someone who can offer more in the final third than Everton’s new signing.

But that is not going to be a problem in Ancelotti’s team – not least because of the presence of James Rodriguez. 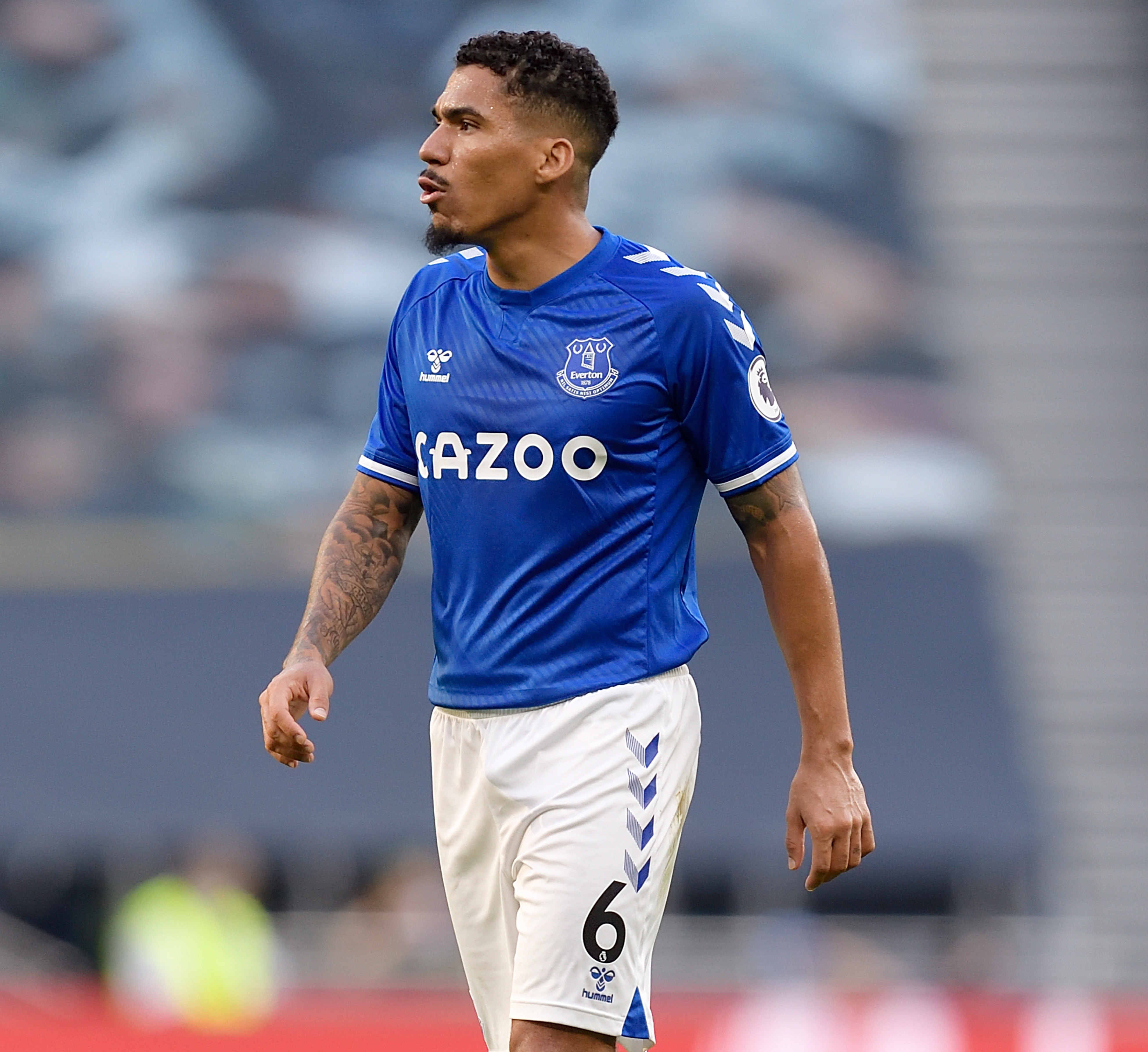 GETTING THE BEST OUT OF JAMES

The Colombian played a splendid 90 minutes, reminding everyone that the star who lit up the 2014 World Cup has not gone away.

The Real Madrid move did not come off. There is only space for so many players to shine at the Bernabeu – and Rodriguez lacked the extreme pace to be one of them.

Even so, in the right circumstances, he can exude confidence and quality.  His displays for Colombia, where he thrives on being the go-to player, have consistently been of a high standard.

After his triumph of 2014, the problem in Russia 2018 was his fitness – which, it is true to say, has been a nagging doubt in recent years.

He was only able to play one full game – when Colombia’s 3-0 win over Poland was one of the best performances of the tournament.

Had he been fit for the second round tie with England, then Colombia would surely have been more positive and Jordan Pickford would have had more to do.

Now they are team-mates, Pickford can enjoy watching Rodriguez from between his goal posts.

And Richarlison will also enjoy lining up with the Colombian.

Time and again on Sunday Rodriguez was able to bring the Brazilian into the game with long diagonal passes – a left footed version of the kind of service that Liverpool right back Trent Alexander-Arnold supplies to his team-mates. 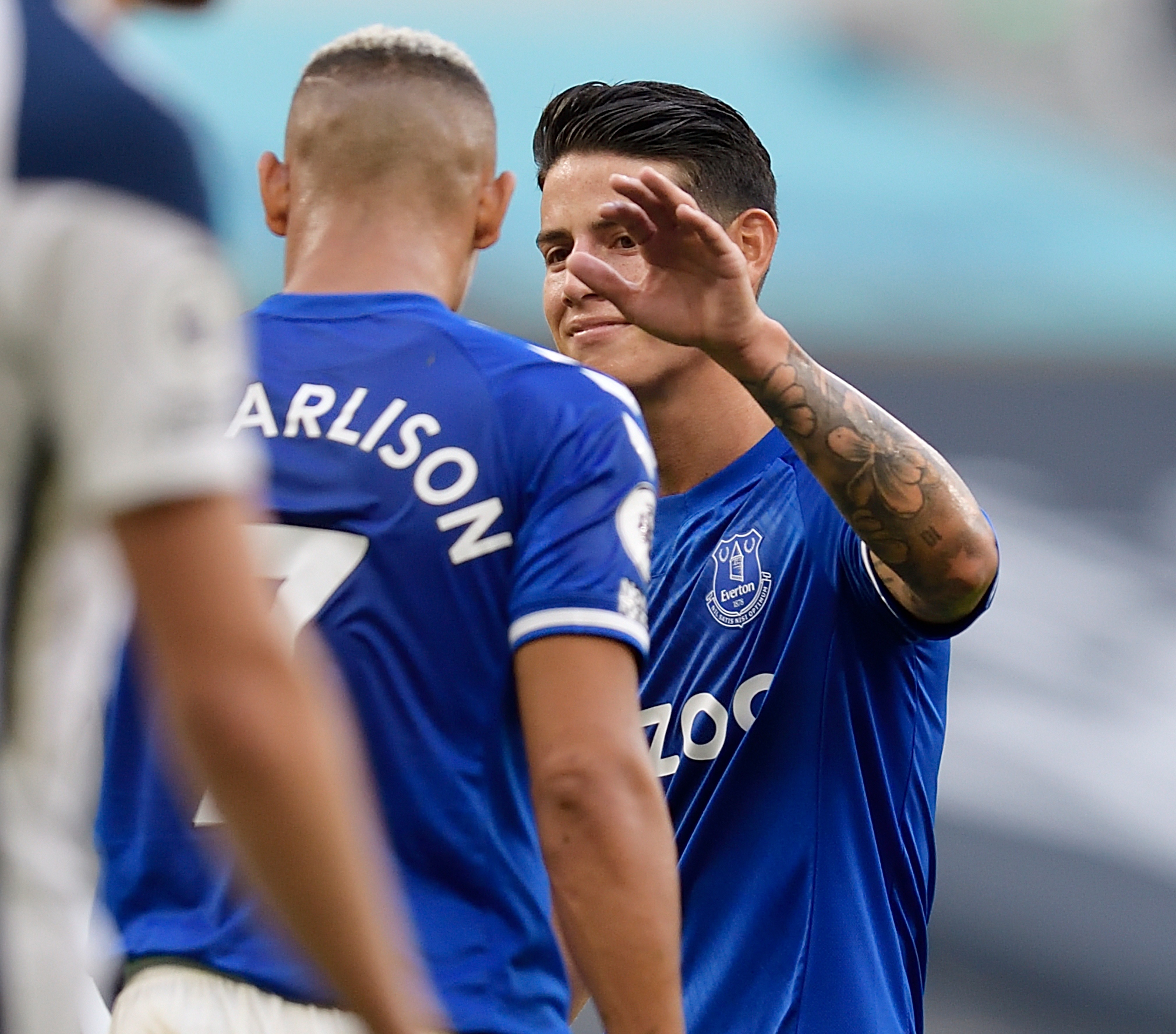 Future opponents will have watched closely, and will aim to block the pass by forcing Rodriguez on to his right foot. But James is versatile.

He can operate all across the line, even, as he sometimes did at Bayern Munich, playing in a deeper central role and popping up as an element of surprise.

With Allan carrying the water, and Rodriguez turning it into wine, Elton Welsby and other Everton fans have a lot to look forward to over the next few months.