FORMER Arsenal star Nicklas Bendtner has shown off his new look in Denmark's squad announcement video for the 2022 World Cup.

Boss Kasper Hjulmand confirmed his 26-man party for the tournament in Qatar on Monday. 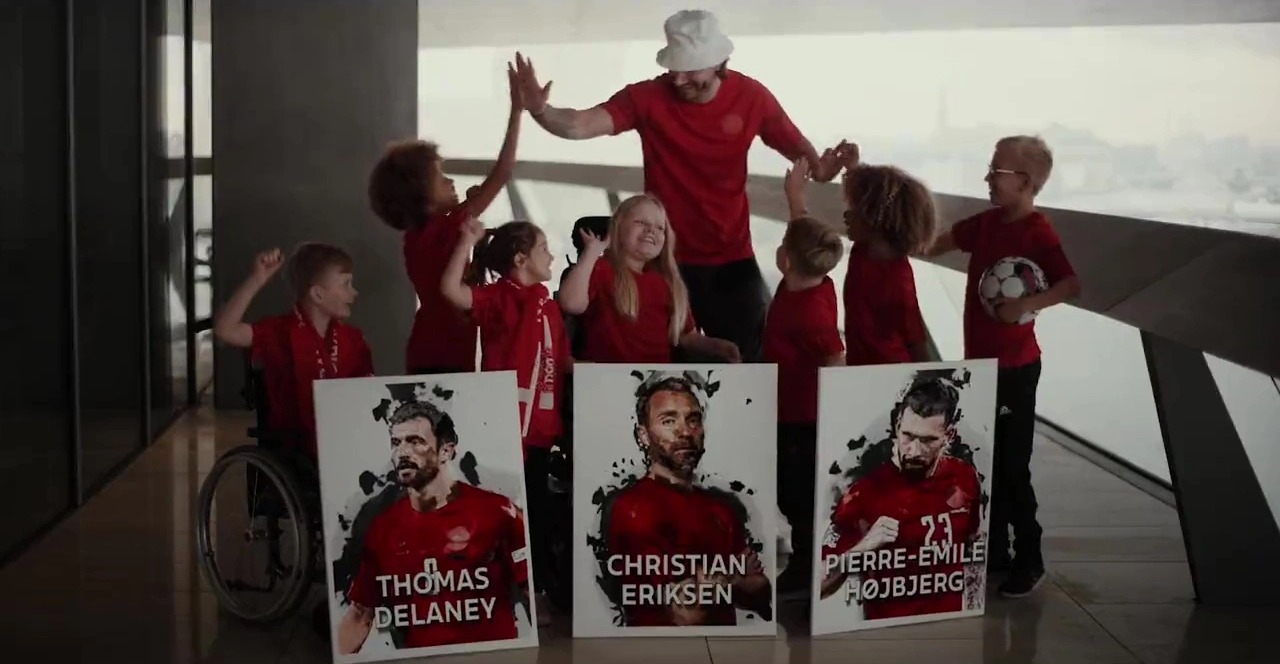 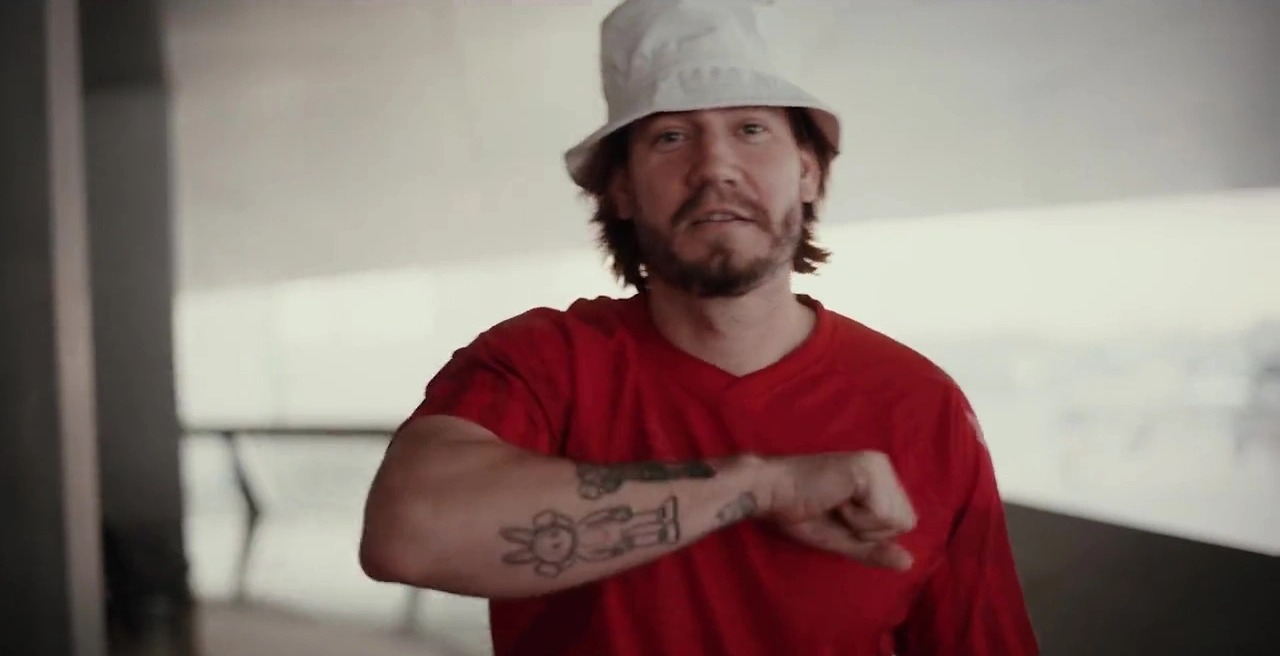 The clip was released on Twitter, with the retired striker making a shock appearance.

Bendtner featured for a couple of seconds wearing a white bucket hat.

The 34-year-old is seen showing off his new hair cut, while punching his chest. 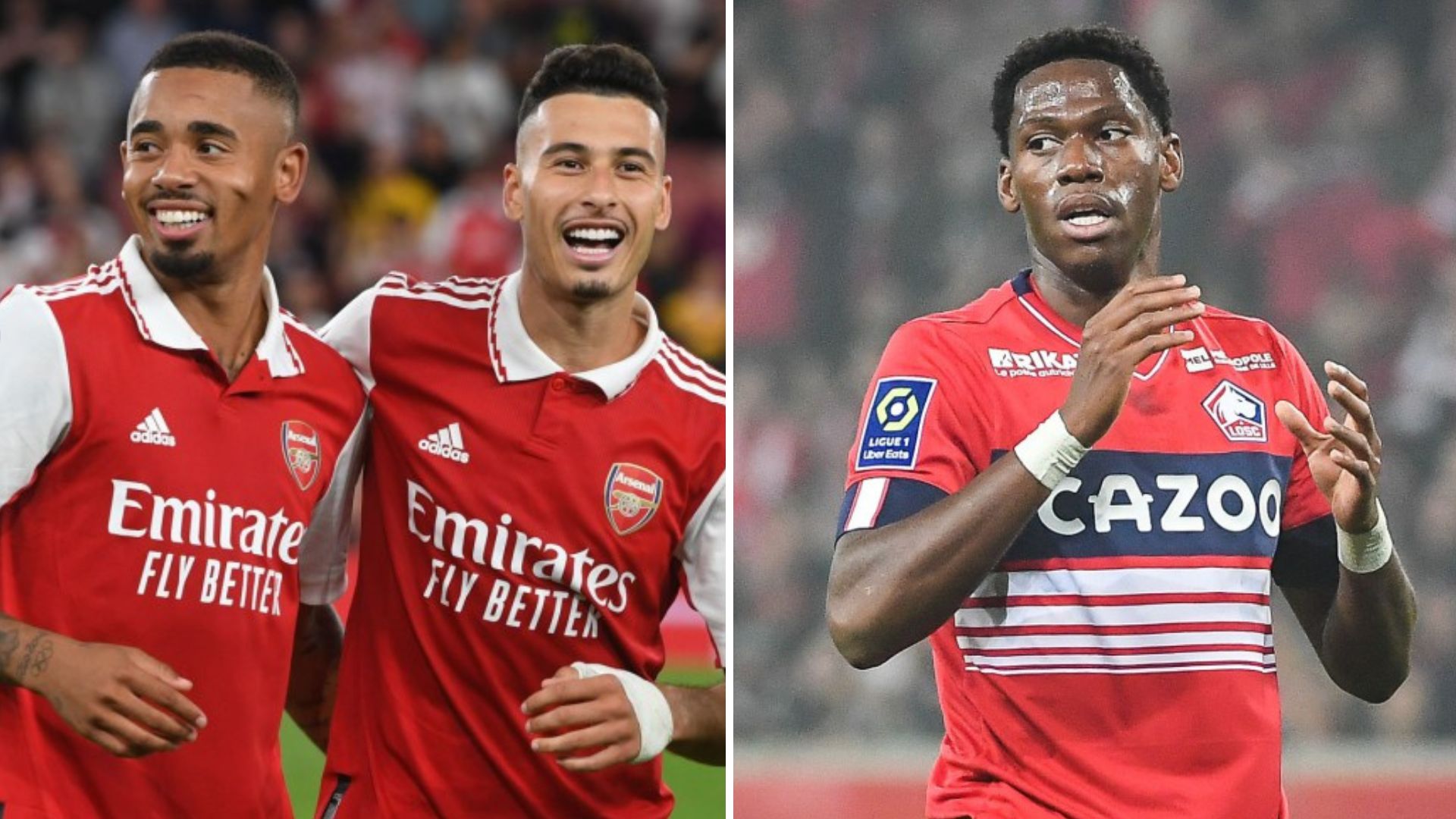 One supporter said: 'Lord Bendtner' followed by a heart eyes emoji, while a second replied 'Why did I get emotional seeing Bendtner in a bucket hat?'

Bendtner is clearly popular with the Danish fans, and for good reason too.

While he had a strange career in club football, he generally excelled when he put on a Denmark shirt.

When he scored against Portugal at Euro 2012, he famously lifted up his shirt to show his Paddy Power sponsored boxers, one of several bizarre incidents involving the Dane. 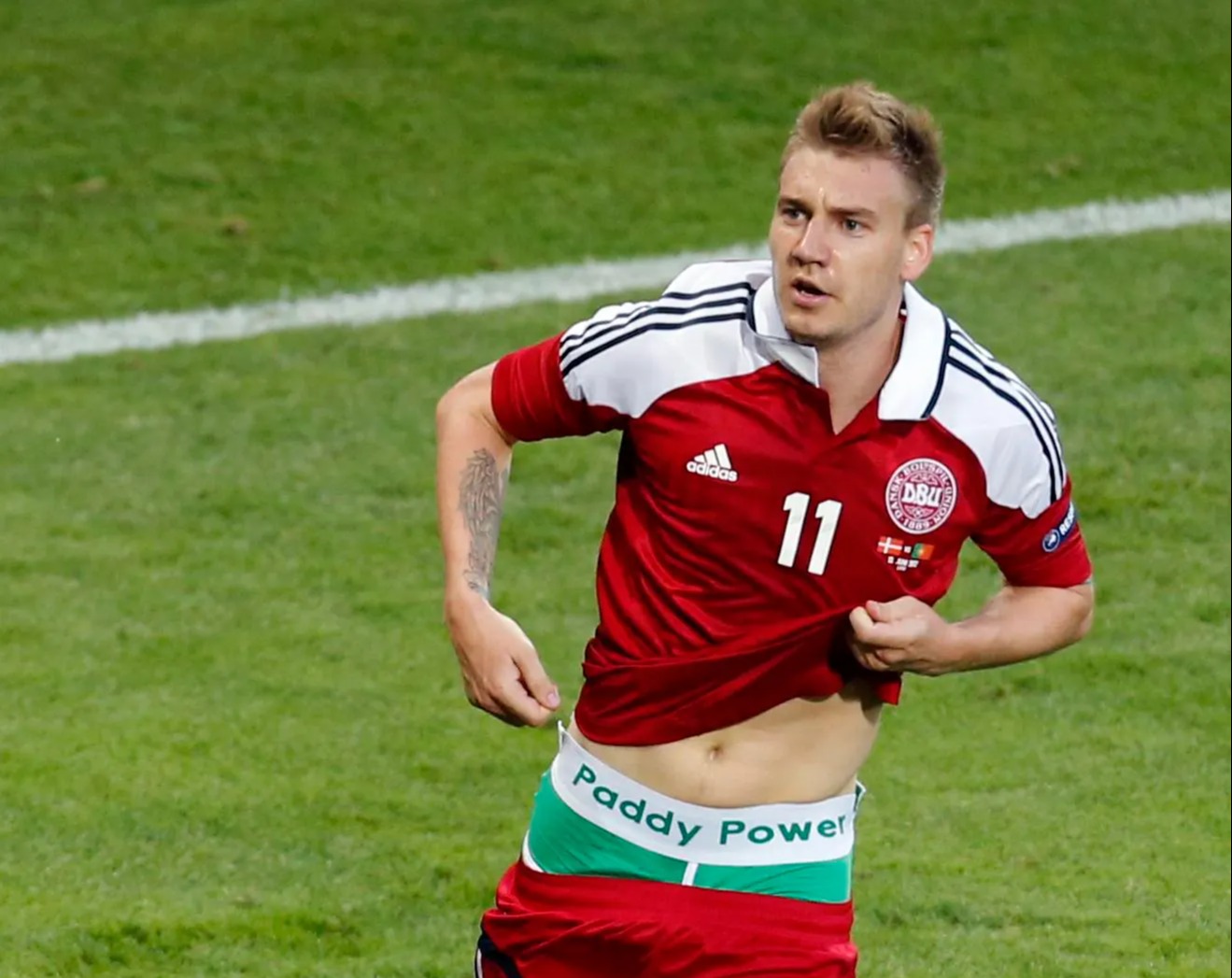