GUUS HIDDINK thought Chelsea's 2009 Champions League semi-final defeat to Barcelona might have been fixed – even though the referee owned up to making mistakes.

The Blues were denied a spot in the final after the official Tom Henning Ovrebo made a series of blunders. 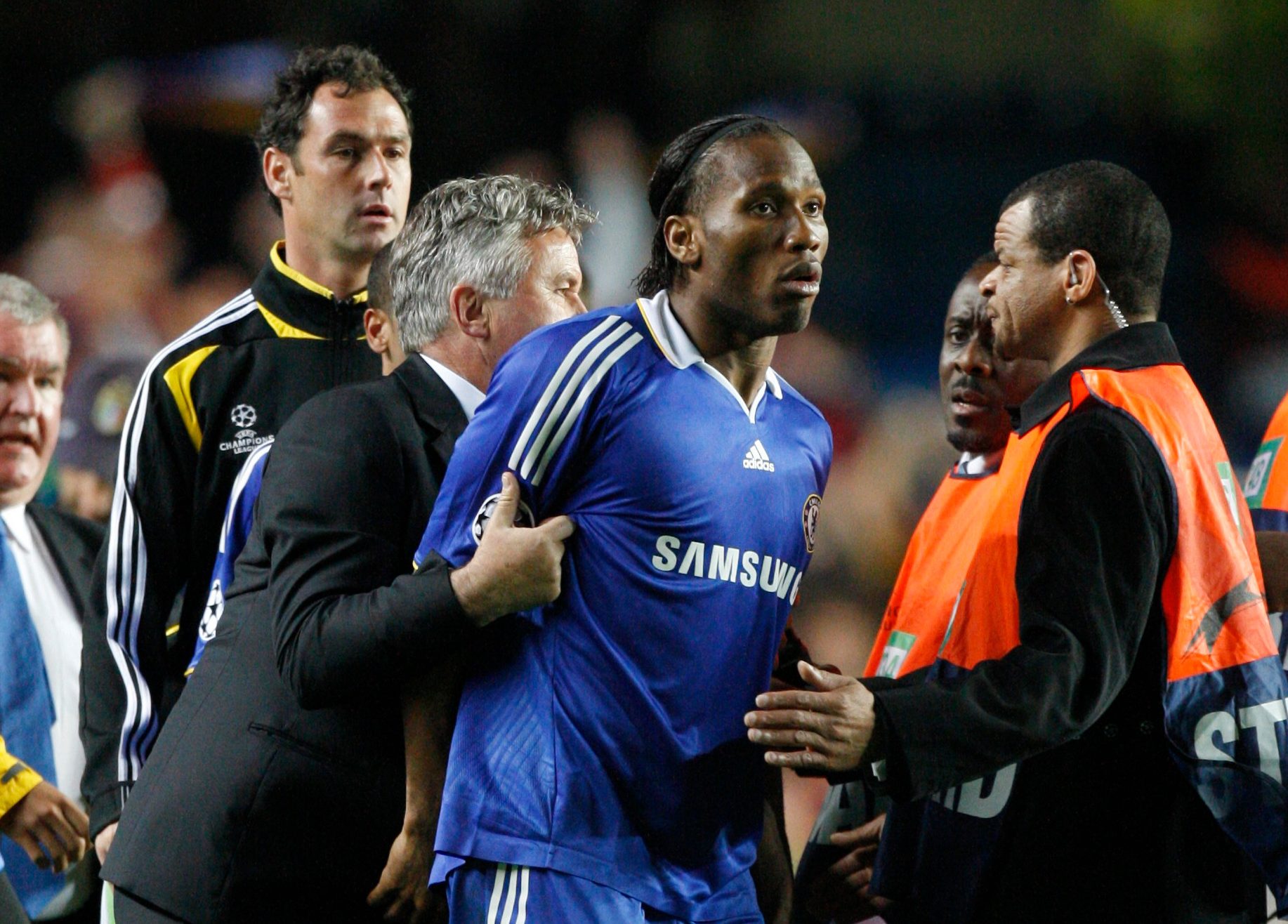 Hiddink, manager of Chelsea at the time, branded the officialdom as 'the worst refereeing I have ever seen'.

He told Ziggo Sport in 2020: "The referee performance surprised me, because in the past he’d had perfect performances.

"Is it the worst refereeing I’ve ever seen? I think so."

The Dutchman alleged: "This is the only time I thought a match could’ve been fixed."

Barca went on to beat Manchester United in the final with the Blues waiting until 2012 to claim their maiden crown – a tally they doubled in 2021.

Hiddink claims football chiefs would not have wanted a repeat of the all-English final between Chelsea and United the year before, won by the Red Devils on spot-kicks.

But in an interview with SunSport in February 2018, Norwegian whistler Ovrebo admitted to making genuine mistakes during the match.

Ovrebo, who works as a psychologist in Oslo now, turned down FOUR Blues' penalty claims before Chelsea were cruelly eliminated by Andres Iniesta's 94th-minute strike for Barca which put them through on away goals.

Death threats were made after the game, while straight after the match Blues striker Didier Drogba verbally attacked the ref, and later received a five-match ban.

Ovrebo said: “I was happy with 95 per cent of my decisions. But there were some decisions that were not dealt with in the correct manner.

“One handball earlier in the game should have been a penalty. People will always have different opinions about the game.

“But everyone agrees the refereeing that night was not optimal. And I am the first to agree with them.”

At the time Uefa dismissed the conspiracy theories around the game.

Uefa general secretary David Taylor said: "If anything it's a media conspiracy against Uefa.

"It does make me angry. It really annoys me because it's a load of rubbish."