THE wife of ex-England star Tom Huddlestone feared she would be "raped or killed" after masked raiders burst into her home, a court heard.

Joanna Dixon was at home alone with the couple's toddler son when two men in balaclavas allegedly came into her bedroom late at night. 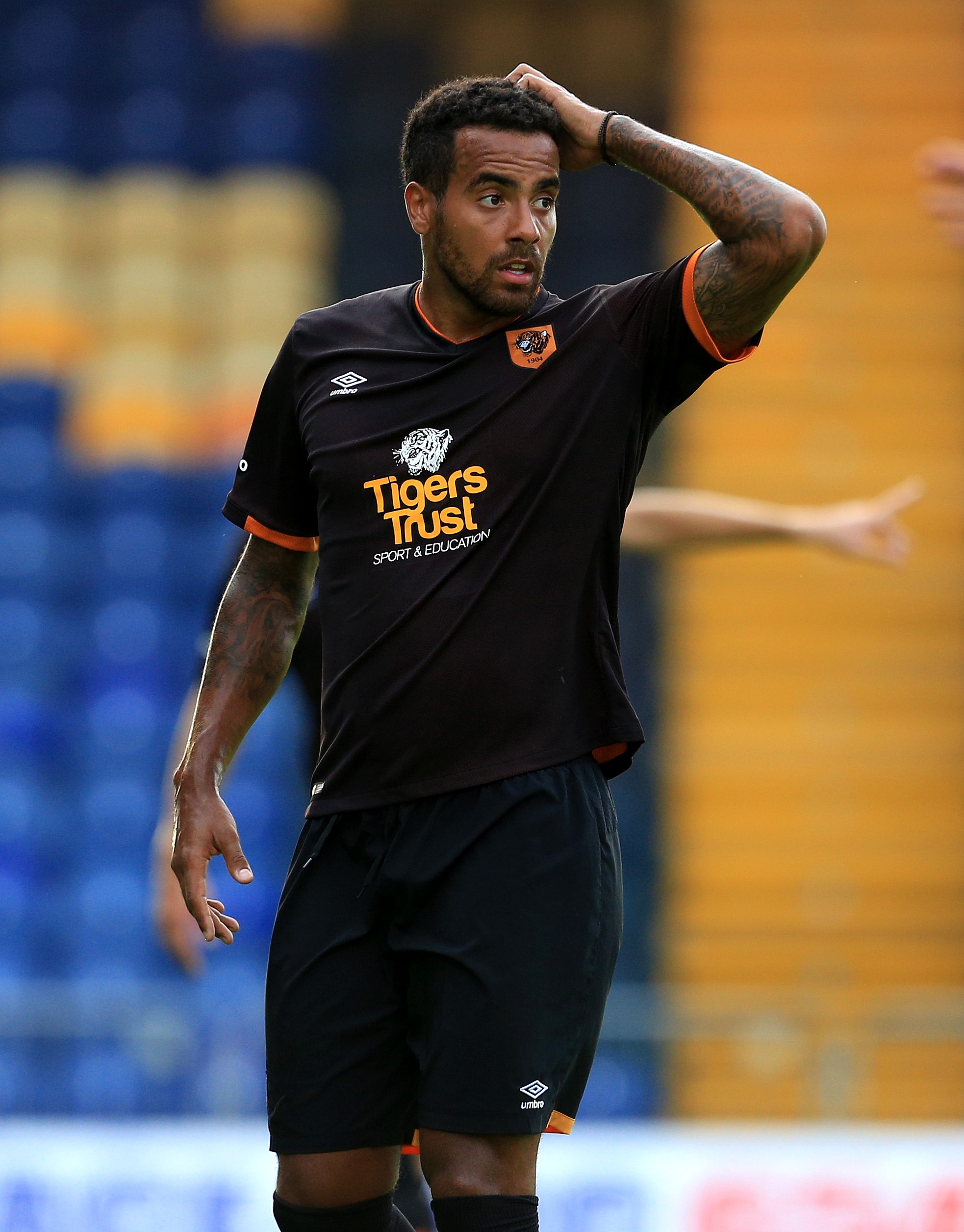 The ex-england star, who played for Derby County at the time, was 200 miles away in an away match against Swansea.

Kurtis Dilks, 34, Ashley Cumberpatch, 36, and Andrew MacDonald, 42, are all accused of conspiring together to rob Joanna.

Read more on the England team 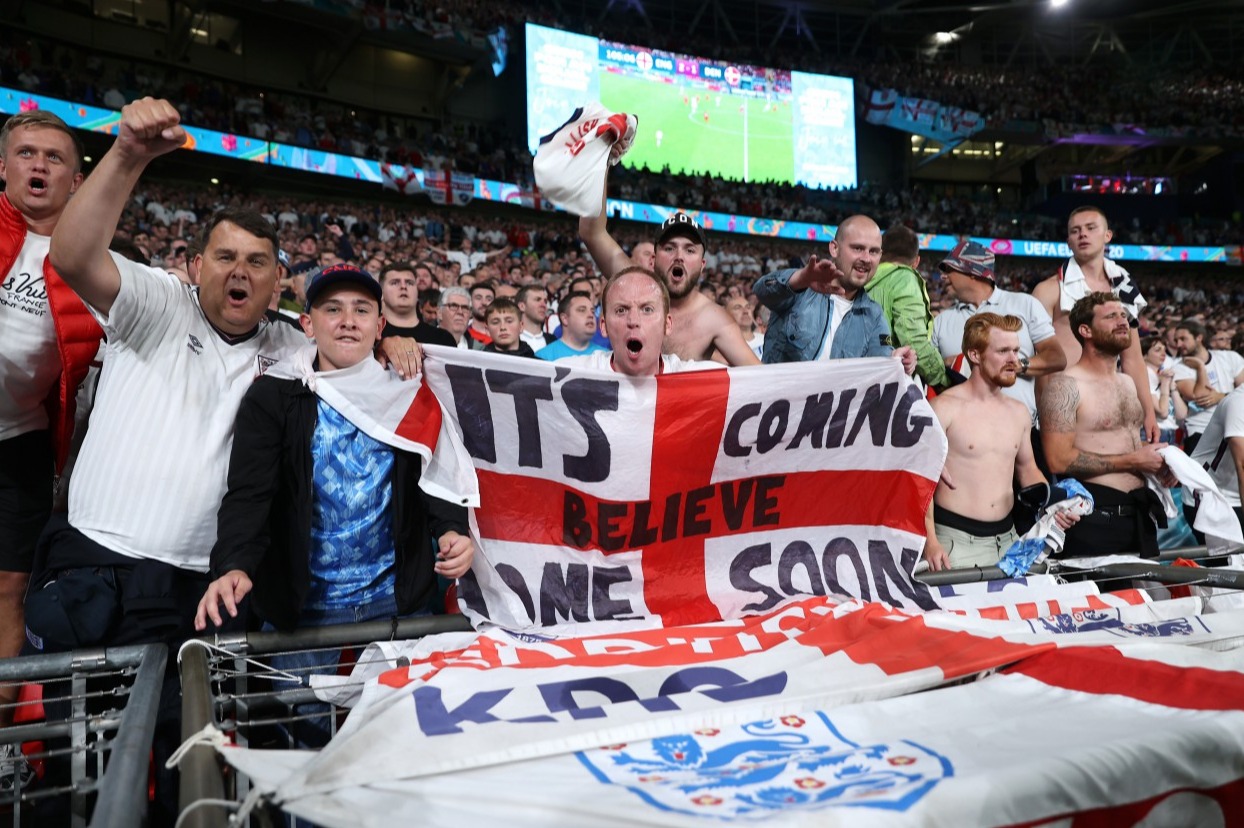 Dilks is also charged with being part of a four-strong gang who broke into Ashley Cole's home with a sledgehammer.

The group allegedly threatened to cut the ex-Chelsea and Three Lions ace's fingers off.

Joanna told jurors today how she went through a "range of emotions" during the robbery in May 2019.

She said she had put her son down at around 8.30pm before getting into bed for an "early night".

The bedroom then opened – causing Joanne to believe Huddlestone had come home from the game early, it was said.

Passengers terrified as untrained pilot forced to turn back mid-flight

Watford next manager odds: Dyche and Nuno the two favourites to take over

Her statement read: "It was then I realised I was faced with someone who was not Tom.

“Two men came in wearing balaclavas. I went through a range of emotions, but I was predominantly scared.

“Male One came over and had cable ties. He said, ‘Don’t make it difficult because we don’t want to manhandle you’.

“I was under the sheets wearing just underwear and felt very vulnerable. I felt they were there to kill or rape me.

“They asked about jewellery and watches but I did not know what their full intentions were.”

The men allegedly swiped wedding, engagement and eternity rings from a bedside table and more jewellery from a safe.

Jurors were told they ordered Joanne to place her son in his cot and hold her arms out, which she refused to do three times.

One then told her: "He won't be safe unless he is in the cot."

After a cable tie was placed around her left wrist, Joanna begged for the second one not to be tied so tightly but the robber did the opposite, she told jurors.

The men then fled after telling Joanna to “wait 50 seconds” before “making any move”.

She managed to free herself from the cable ties and call police, who later managed to recover some of the stolen items.

Joanna told the court she always feared becoming a "target" as her husband is "high profile".

Cumberpatch, MacDonald, Guccuk and Evsin, alongside five other men and a woman, are also on trial for their alleged part in the series of "ruthlessly executed" burglaries – including the theft of a £3.5million tiara. 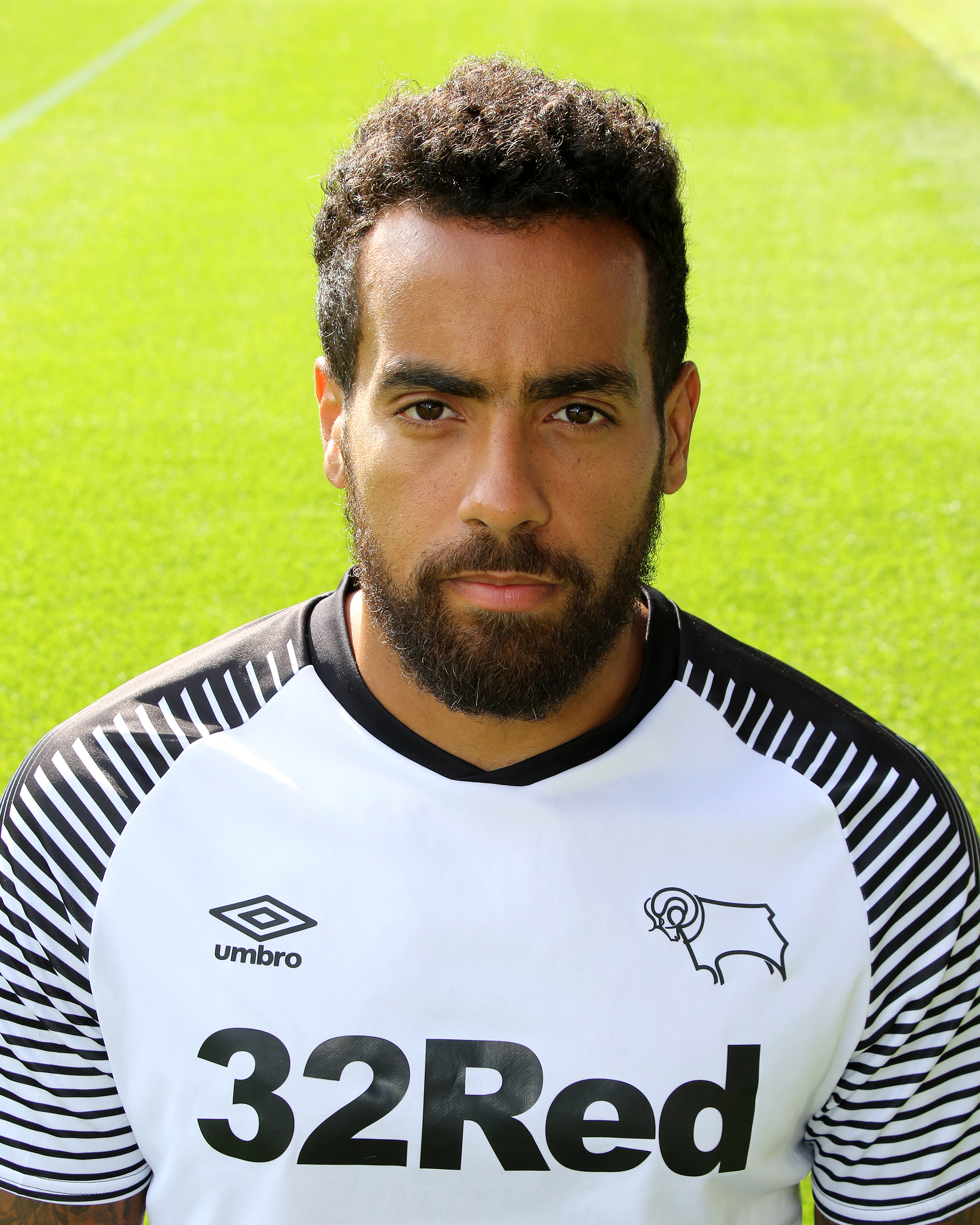 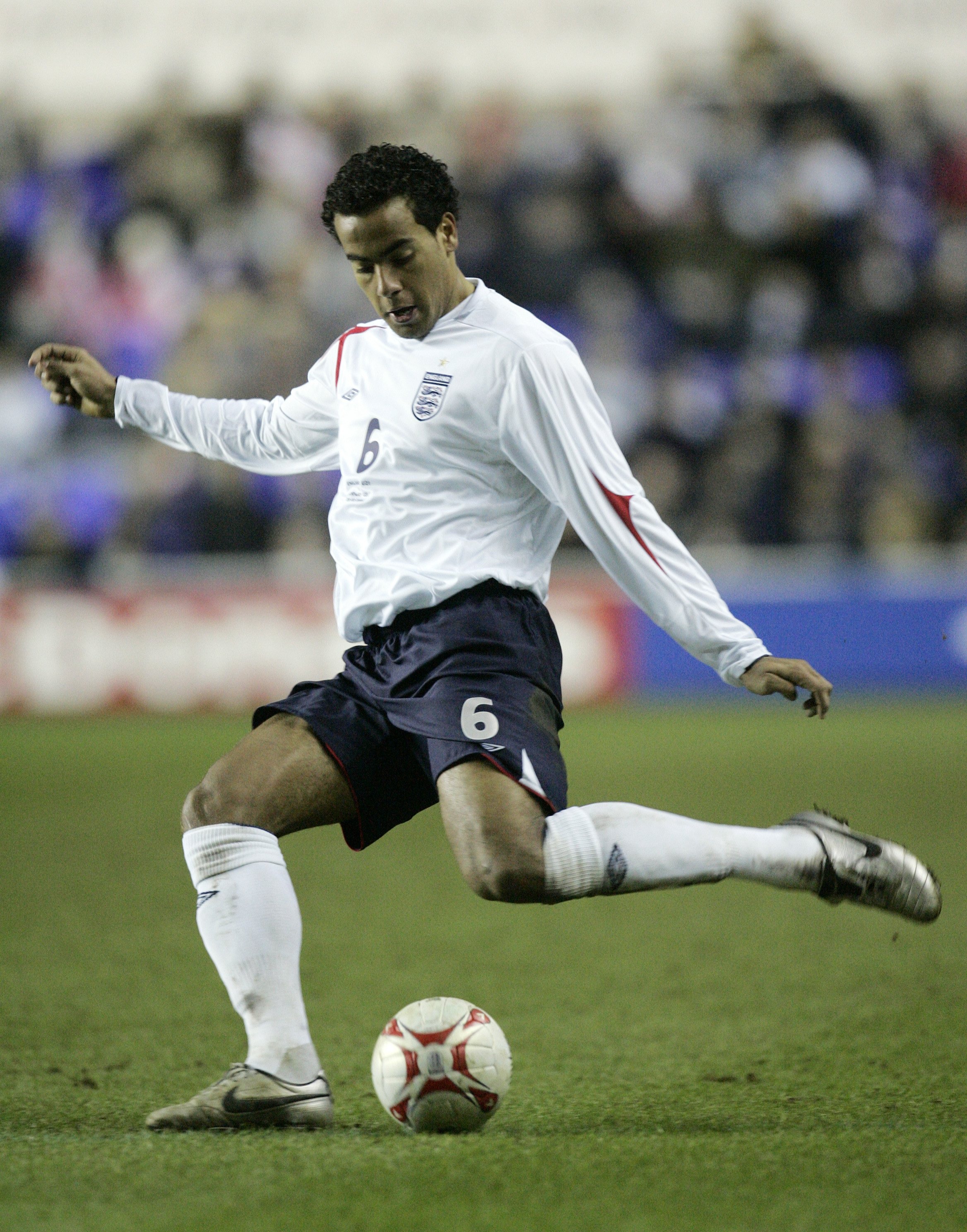 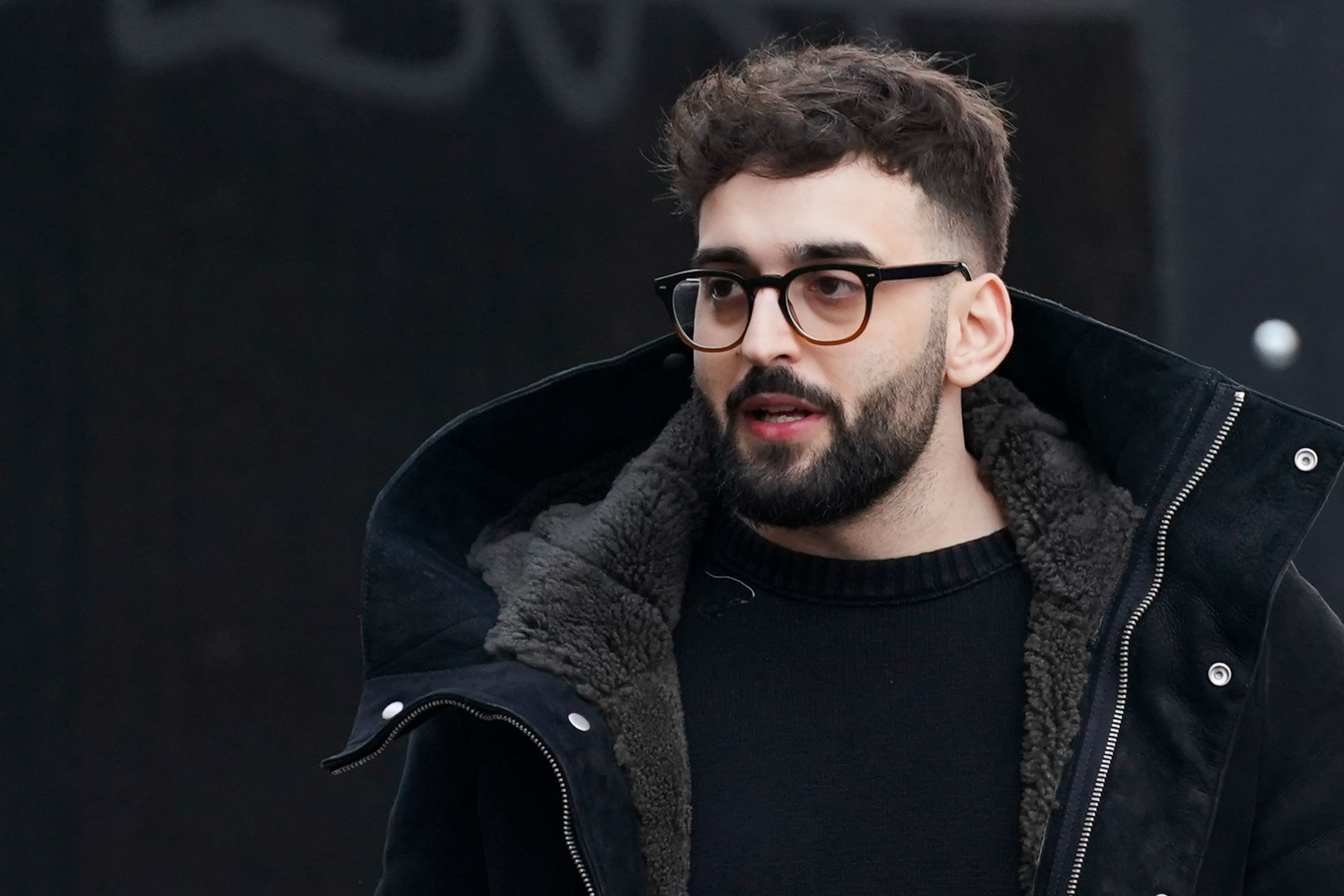