MARKUS BABBEL had to leave England because he could not focus on his football, the former Liverpool man has claimed.

German international Babbel, 47, reckons the country is "paradise" for single men and admitted he spent too much time smoking and drinking during his Anfield stint. 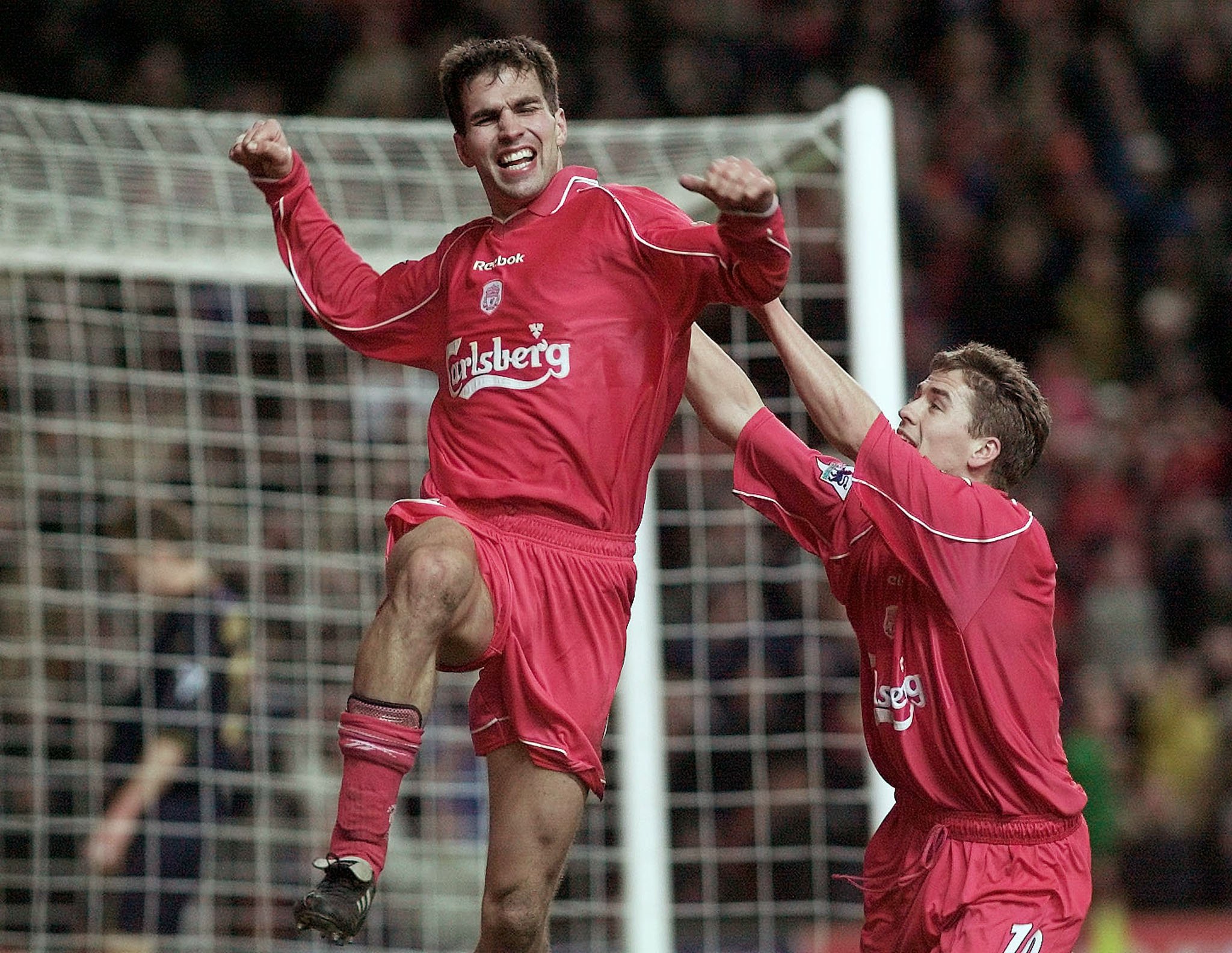 He spent four years in the UK, including a season on loan at Blackburn, before returning to his homeland with Stuttgart.

He told The Coaches' Voice: "I was going out a lot. Drinking a lot. Smoking a lot. If you want to come back (from injury) at the highest level, you need discipline. But, for one or two years, I couldn’t show this because I was living.

“It was a problem for Liverpool. They saw me, a top professional who had played 60 games from 63, going out drinking and smoking.

“For me, it was clear – if I want to come back to 100 per cent professional football, then I have to leave the country.

“Because as a single man, England is a paradise city. If you go out it’s very easy to do stupid things.”

The defender won the FA Cup, League Cup and Europa Cup with Liverpool as well as a number of titles with Bayern Munich.

But the Premier League eluded him and Jurgen Klopp is out to break the Reds' duck this season after two near misses.