And the ex-United keeper reckons Stoney's development of young starlets in her side has been instrumental in the team's ascent this season. 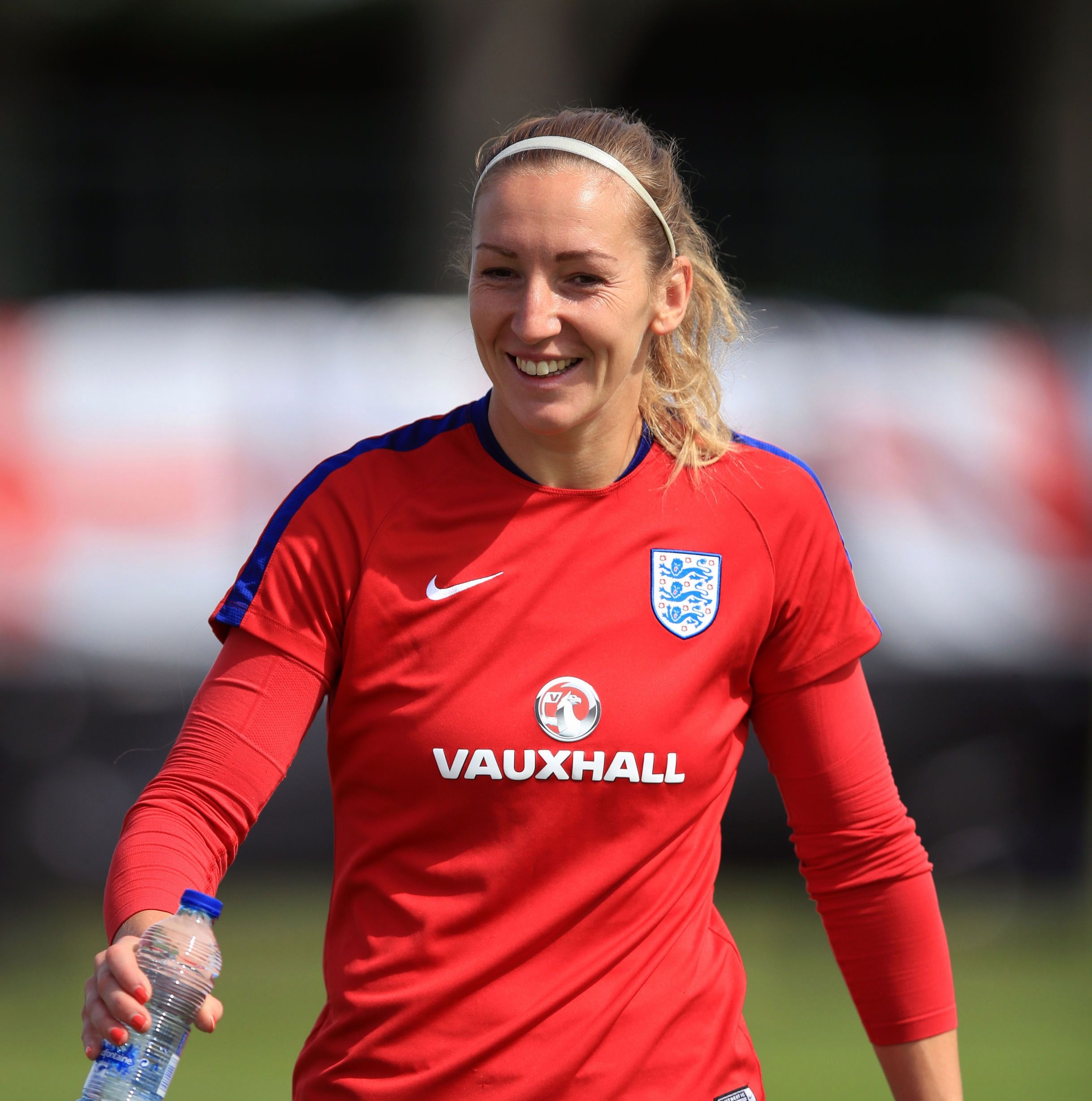 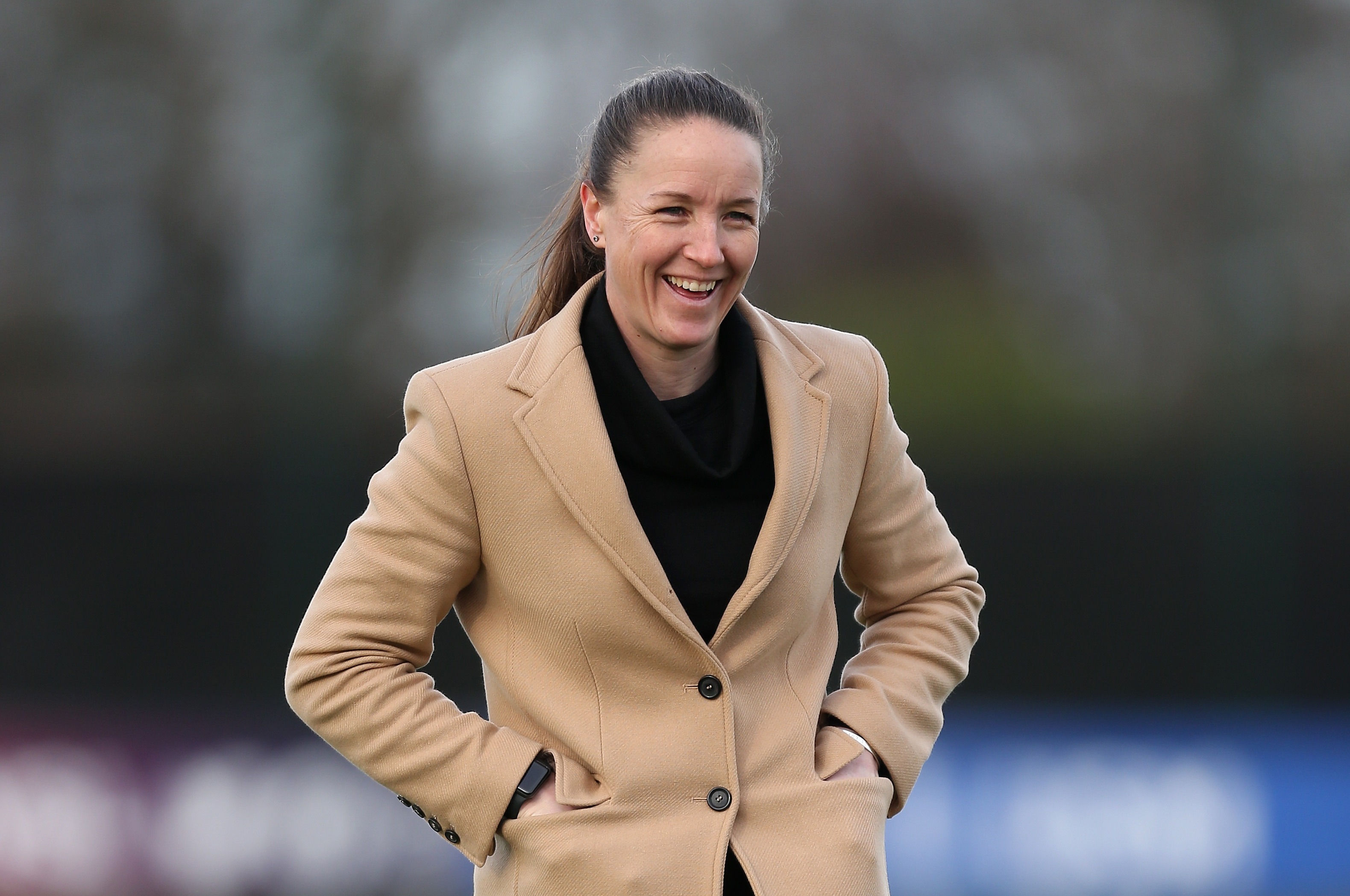 Chamberlain reckons United does not have the squad depth enjoyed by their title rivals.

And the former England Women's keeper believes the club's title assault has surprised some within the game.

Chamberlain, 37, told the Press Association: "It's definitely happened a lot quicker than I think a lot of people would have expected.

"I don't think people would have necessarily thought they'd be competing for the title this season.

"You look at Chelsea, Arsenal, Manchester City – the strength in depth they have is probably better than Manchester United.

"But what United have done well is use the squad they've got and developed them.

"Casey has developed those players – young players who probably weren't recognised as much as they are now.

"She's developed them into quality players who are performing week in, week out, and that's one of the biggest things, the consistency of performance that you've seen from Manchester United this season."

Despite her optimism, Chamberlain feels that the WSL trophy will be out of the Red Devils' hands this season, due to the absence of star forward Tobin Heath.

The World Cup winner, 32, has been pivotal to United's success this term, scoring four goals in just eight games.

But the USA ace is currently out of action with an ankle injury.

Chamberlain said: "I think she (Tobin Heath) has been outstanding. You saw when City were 2-0 up the way she invigorated that team and drove them on. I think she's a huge miss for them.

"I think if United had Tobin Heath and Alessia Russo, they are two players that could give them that cutting edge to help them win the league.

"Without them, I'm not sure they necessarily have the strength in depth."

Chamberlain is confident her former club will finish in the top three and secure Champions League qualification ahead of next season.

The former England stopper added: "I think they will definitely be up there in that top three, and if they get that, I'm sure they will be delighted." 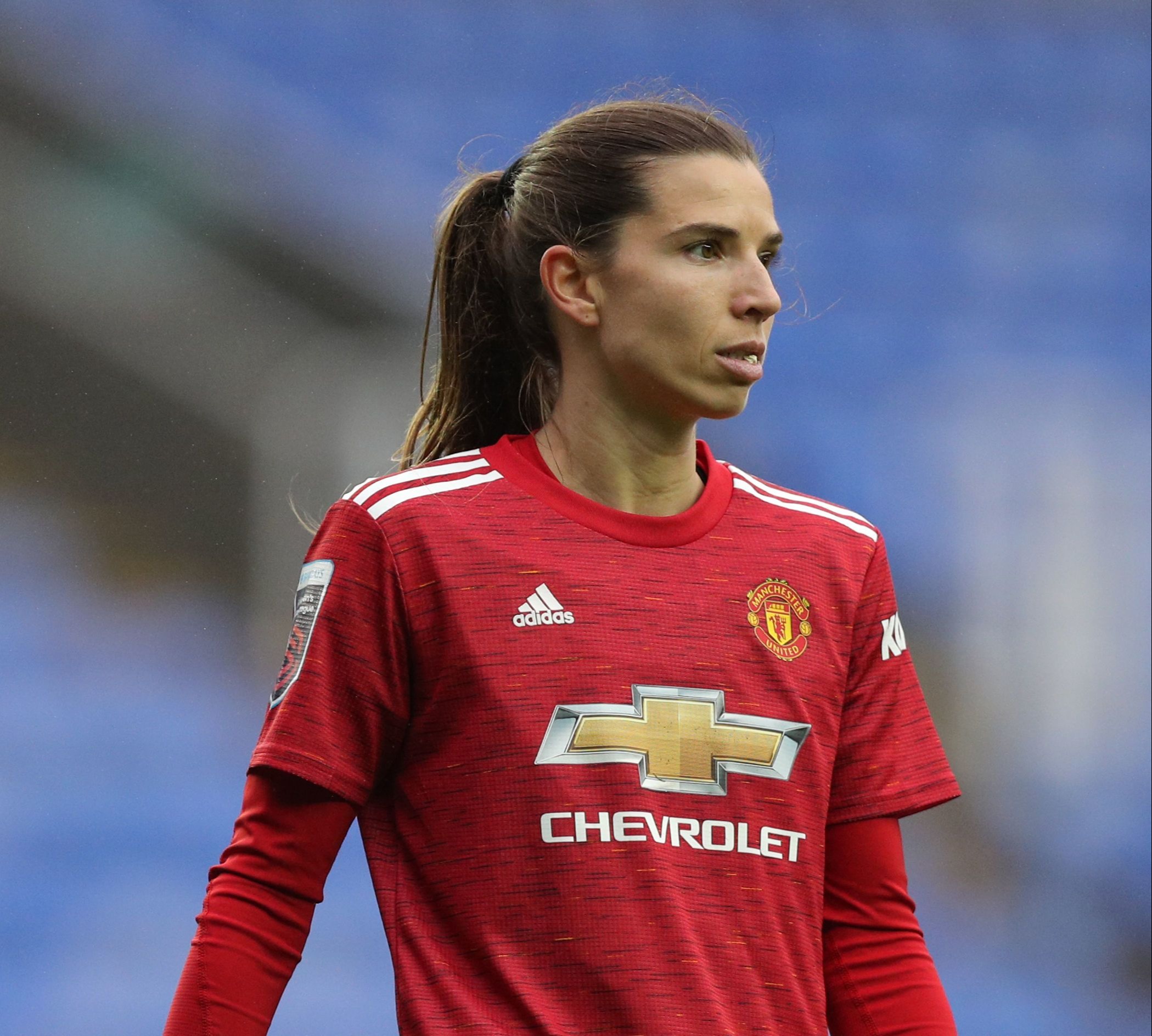 Chamberlain became a part of the club's history when she was named in their first-ever women's team in 2018.

She and Stoney had previously worked together in England's national team before reuniting at the Red Devils.

But she missed the 2019/20 season after falling pregnant and although she expressed her desire to return, she terminated her contract by mutual consent in July 2020.