Ex-Mets coach cautions players on going to war with fans: They 'don't want to watch slop' 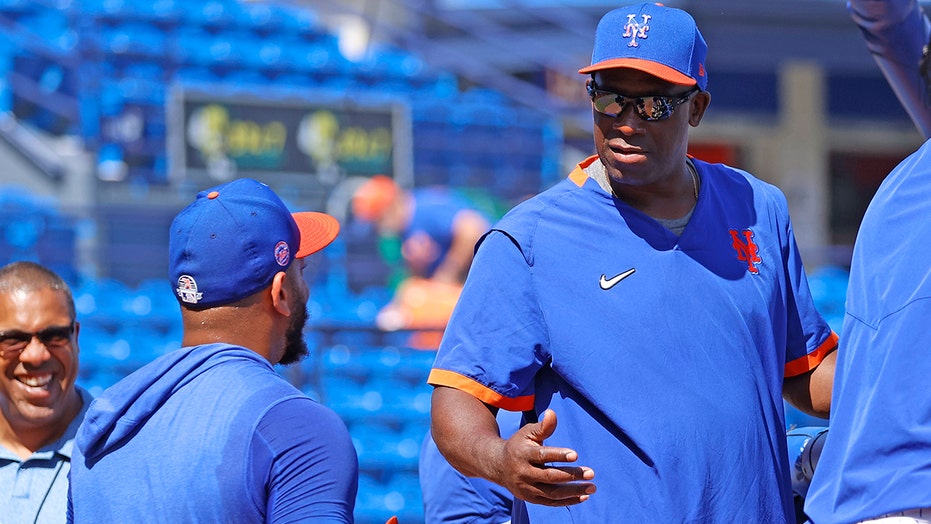 Former New York Mets hitting coach Chili Davis said players who are displeased with the booing they are receiving on the field come with the territory.

Davis, who was fired by the Mets in May and before that was on the Chicago Cubs’ staff coaching Javy Baez, told the New York Post on Monday he was surprised by the issue between the players and the fans.

“I think everyone needs to understand that playing in Chicago or playing in Cleveland or even for [Kevin Pillar] playing in San Francisco or Toronto, it’s a different animal than playing in New York. Boston fans will boo, but New York fans, they are going to let you know if they don’t like the style of play or the effort or don’t like the things you are doing,” he told the newspaper.

“The fans don’t want to watch slop. They expected the Mets to win this year. [The fans] were told in the offseason that the team is going to win, and if they are not winning New Yorkers are going to voice their opinions. That is just the way New Yorkers are.”

Not only did Davis coach in New York and Chicago, but he was on the New York Yankees in 1998 and 1999 and won two World Series rings with them.

“When these guys come to places like New York from these smaller markets the rose-colored glasses take over. They think about what’s possible through endorsements and how popular they can become and how amazing it’s going to be. That’s all good and dandy and then they don’t play well and people let them know about it, but this is what you sign up for, man,” Davis added.

“[Francisco Lindor] played for the Indians. It’s nothing compared to New York. He’s been the golden child his whole career, and in New York it doesn’t matter — just play well or you’re going to hear about it.”

Baez kick-started the controversy on Sunday when he explained the thumbs down signals he and his teammates have been giving were a message to the fans.

“If we win together, then we’re going to lose together and the fans are a really big part of it. In my case, they gotta be better. I play for the fans and I love the fans, but if they’re going to do that, they’re just putting more pressure on the team and that’s not what we want.”

The Mets are back on the field Tuesday night at home against the Miami Marlins.