Home » Sport » Ex-NFL star Vernon Davis advocates for athletes to use Q-Collar: 'It's a way to keep everyone safe'

Ex-NFL star Vernon Davis advocates for athletes to use Q-Collar: 'It's a way to keep everyone safe' 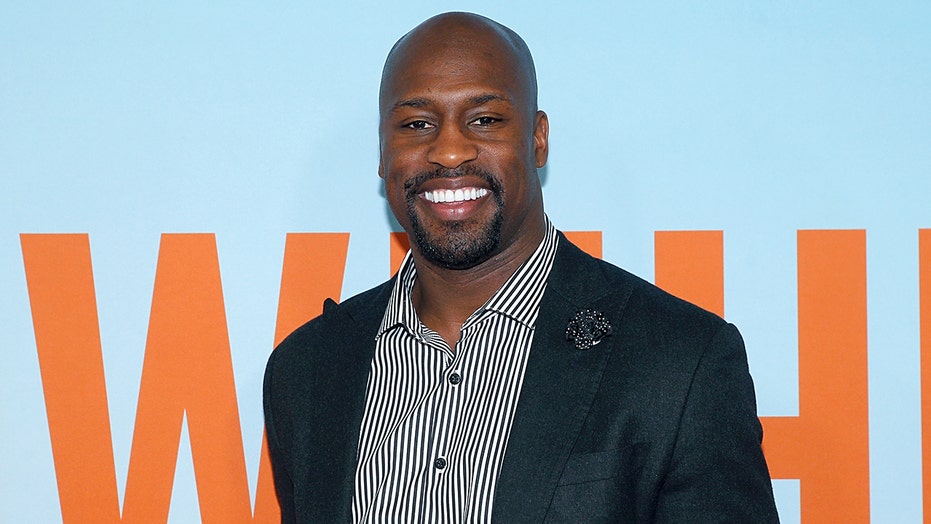 Vernon Davis is a two-time Pro Bowl tight end who played 14 seasons in the NFL before he called it quits following the 2019 season with Washington.

Davis cited his five concussions as one of the reasons why he called it quits. He only played four games in 2019 after playing 14 games in 2018 and all 16 games the two seasons before that.

In his post-playing career, the 38-year-old former first-round draft pick is now advocating for NFL players and all athletes in contact sports to wear the Q-Collar around their neck which helps reduce the movement of the brain during head impacts on the playing field. 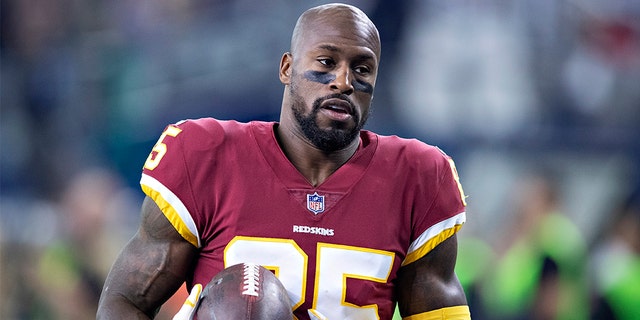 Vernon Davis #85 of the Washington Redskins warms up before a game against the Dallas Cowboys at AT&amp;T Stadium on Nov. 22, 2018, in Arlington, Texas.  The Cowboys defeated the Redskins 31-23.
(Wesley Hitt/Getty Images)

“It’s a way to keep everyone safe. That’s how I like to look at it,” Davis told Fox News Digital in a recent interview. “It’s a safety mechanism for everyone who’s involved with physical activity. It squeezes your jugular veins so that the blood is leaving your brain and coming back down towards your heart. The more fluid you have in your brain the less likely you are to have some kind of trauma. If you think about it, the fluids in there can protect your brain.

“There’s a lot of studying being done, and that’s why I fell in love with the Q-Collar and the company, because of the research and development they put in to really discover these things and to make a difference in this world. And I honestly feel like it protected me during my time with Washington. Had I found out about this earlier, I would have used it then. It’s not about the concussions, it’s about the repetitive hits.” 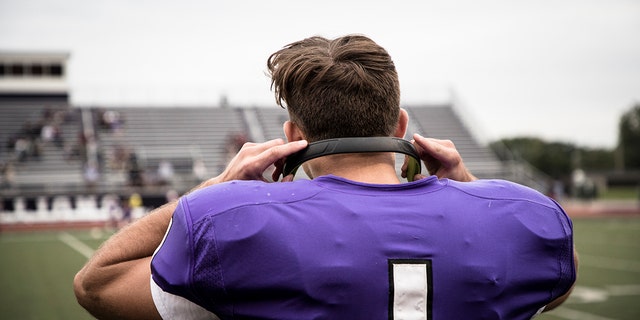 The Q-Collar is a C-shaped device that wraps around a player’s neck.
(Q30 Innovations)

Davis, an athlete adviser and investor in Q30 Innovations, said using the Q-Collar may give players a competitive advantage on the field.

“I think it gives me a competitive advantage. And I say that because of the saying when you feel good, you play good,” he said. “When you’re feeling good, you’re feeling safe, feeling protected, feel like you can out there and accomplish anything you want. I think mentally that allows you to go out there and play better.”

Only three NFL players, including Davis, have been known to use the Q-Collar: former Carolina Panthers linebacker Luke Kuechly and current free-agent linebacker A.J. Klein.

Davis suggested to Fox News Digital that some of the apprehension about wearing it may stem from players not worrying about what could happen to them if not properly protected.

“I think athletes will catch on to it. I think they understand what it does. Once they find out about it and how it’s able to protect them, then they’ll start to take it more serious,” Davis said. “Some guys don’t even wear their mouthpiece. Well, why? You ask yourself why. Why aren’t you wearing your mouthpiece? It’s because they forget until something actually happens.

“That’s when everyone becomes afraid when they see someone else going through something. We have to get rid of that (thinking) and say hey, right now is the right time to do this. We can’t wait for something to happen. I have to do this right now.” 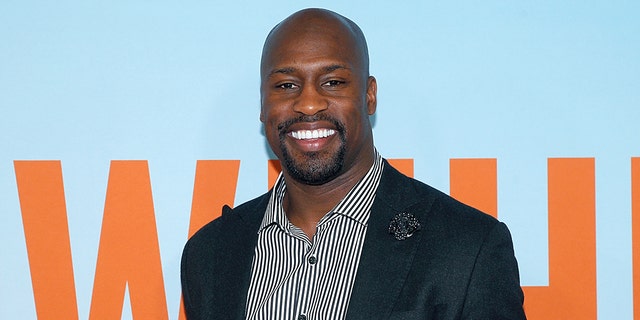 The FDA authorized marketing of the device meant to minimize the damaging effects of repetitive impacts to the head in athletes 13 and older in February 2021. The Q-Collar is a C-shaped device that applies compression to the neck and aims to reduce the movement of the athlete’s brain with the cranial space, which could occur during impacts to the head area, the FDA said. The device might reduce changes to the brain associated with brain injuries.

Q30 Innovations, which developed the Q-Collar aiming to help protect the brain from injuries, applauded the agency’s decision to authorize marketing of the product.

“FDA approval is the global gold standard for demonstrating the safety and efficacy of a medical device. For nearly a decade, we have invested in world class, independent scientific research conducted by leading academic and medical institutions to bring this novel device to the US marketplace. We thank the team at the FDA for their work and are pleased they have confirmed that the Q-collar can aid in the protection of the brain from the effects of repetitive sub-concussive head impacts,” Q30 Innovations co-founder and co-CEO Tom Hoey said in a news release last year.

The FDA advised that the Q-Collar be worn with other equipment, but the wearers of the device should not count on it to prevent head injuries.