Brady Quinn, a former Notre Dame star quarterback, was among the alumni who reacted to the report Brian Kelly was going to leave the Fighting Irish to take the LSU job.

Quinn, a Heisman Trophy finalist and current FOX college football analyst, appeared on CBS Sports HQ on Monday and tried to put together the reason why Kelly would bolt to Baton Rouge, Louisiana. 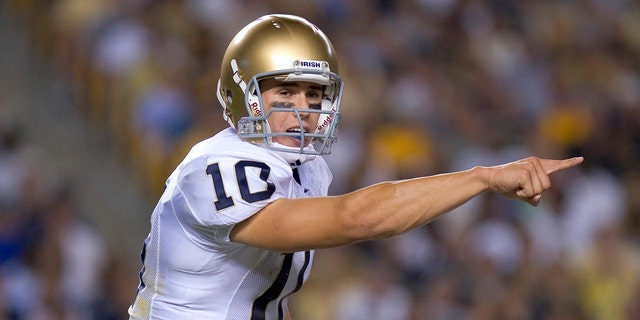 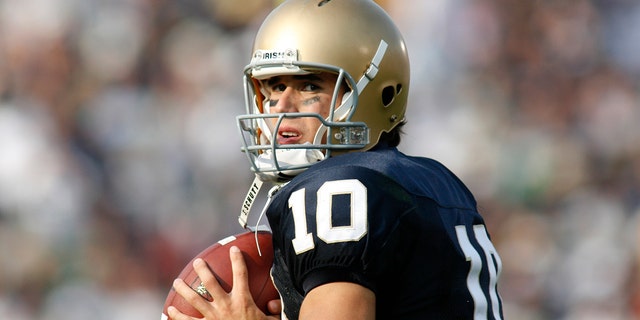 “Let’s not get this twisted: LSU is desperate. They already made it very well aware they wanted Lincoln Riley. They tried to swing for the fences with some names, nothing really came through. And so, they did their best to pay Brian Kelly … I heard seven years, $100 million.”

Kelly, 60, coached at Central Michigan and Cincinnati before he left the Bearcats for the Notre Dame opening. Kelly replaced Charlie Weis before the start of the 2010 season and helped get Notre Dame back to prominence.

In 2012, Notre Dame got to the BCS Championship only to lose to Alabama 42-14. Kelly and Notre Dame would reach the College Football Playoff twice but fail to win in either appearance.

Notre Dame was also hit with NCAA penalties. In 2014, the school discovered that an athletic trainer was providing impermissible benefits. The school self-reported the violation, and the NCAA determined the school needed to vacate the 2012 and 2013 victories. 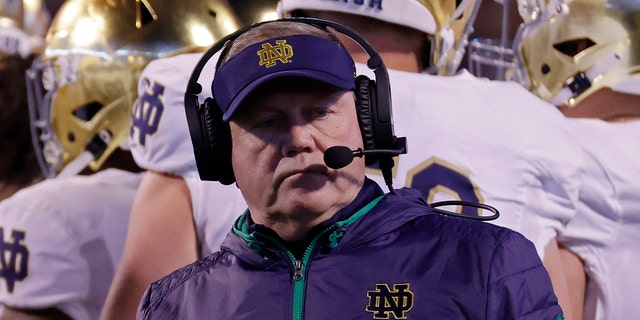 Kelly led the school to nine bowl games during his tenure, only missing out during the 2016 season after a 4-8 record. The team is 11-1 in 2021 with a major bowl game waiting.

He is 113-40 all-time at Notre Dame and has the most wins for a coach in school history.