EXPLOSIVE footage of the new game eSports Boxing Club has been released for first time with fans impressed by the look.

The game, made by Steel City Interactive Limited, has 65 licensed fighters currently set to be available. 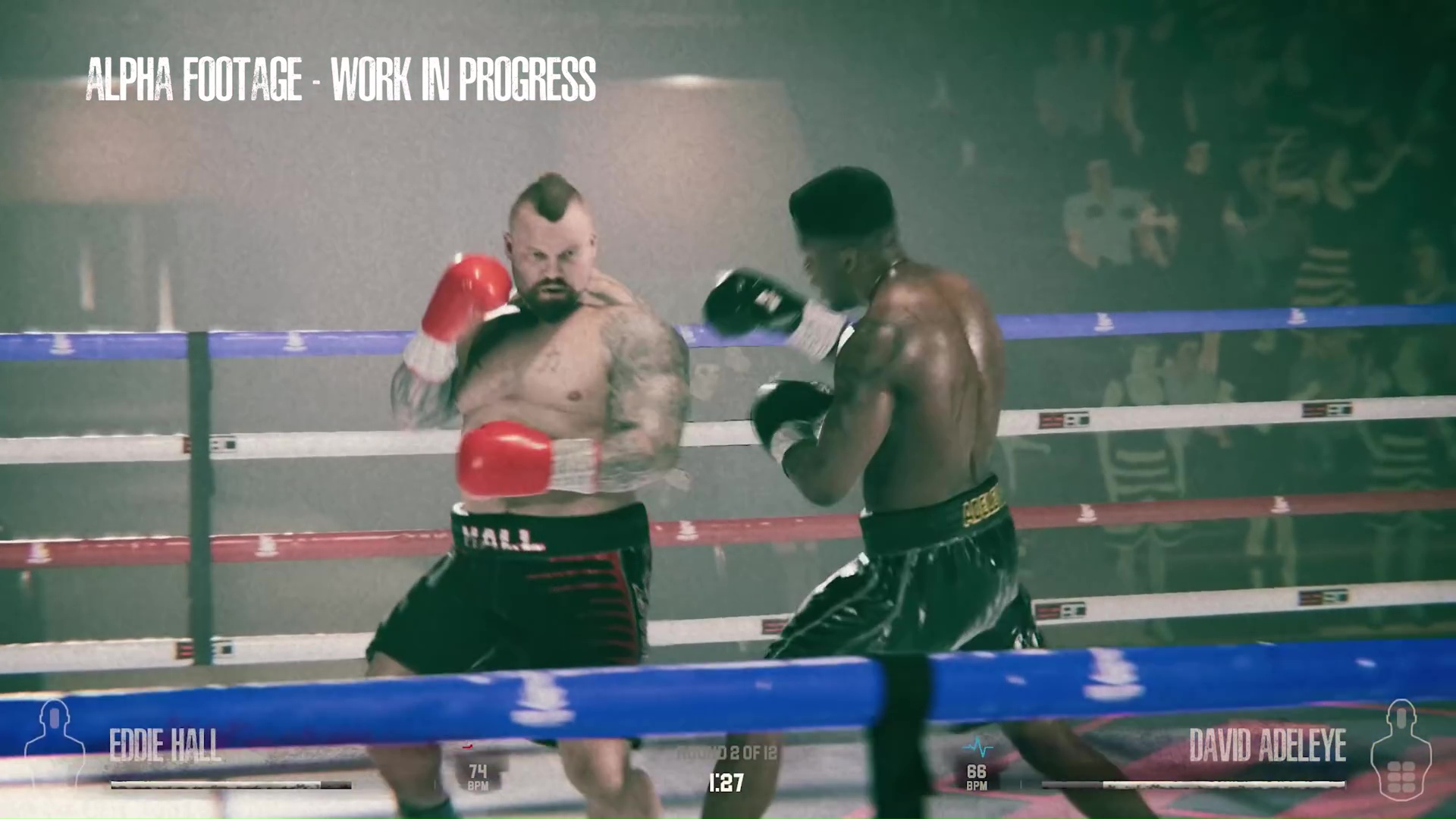 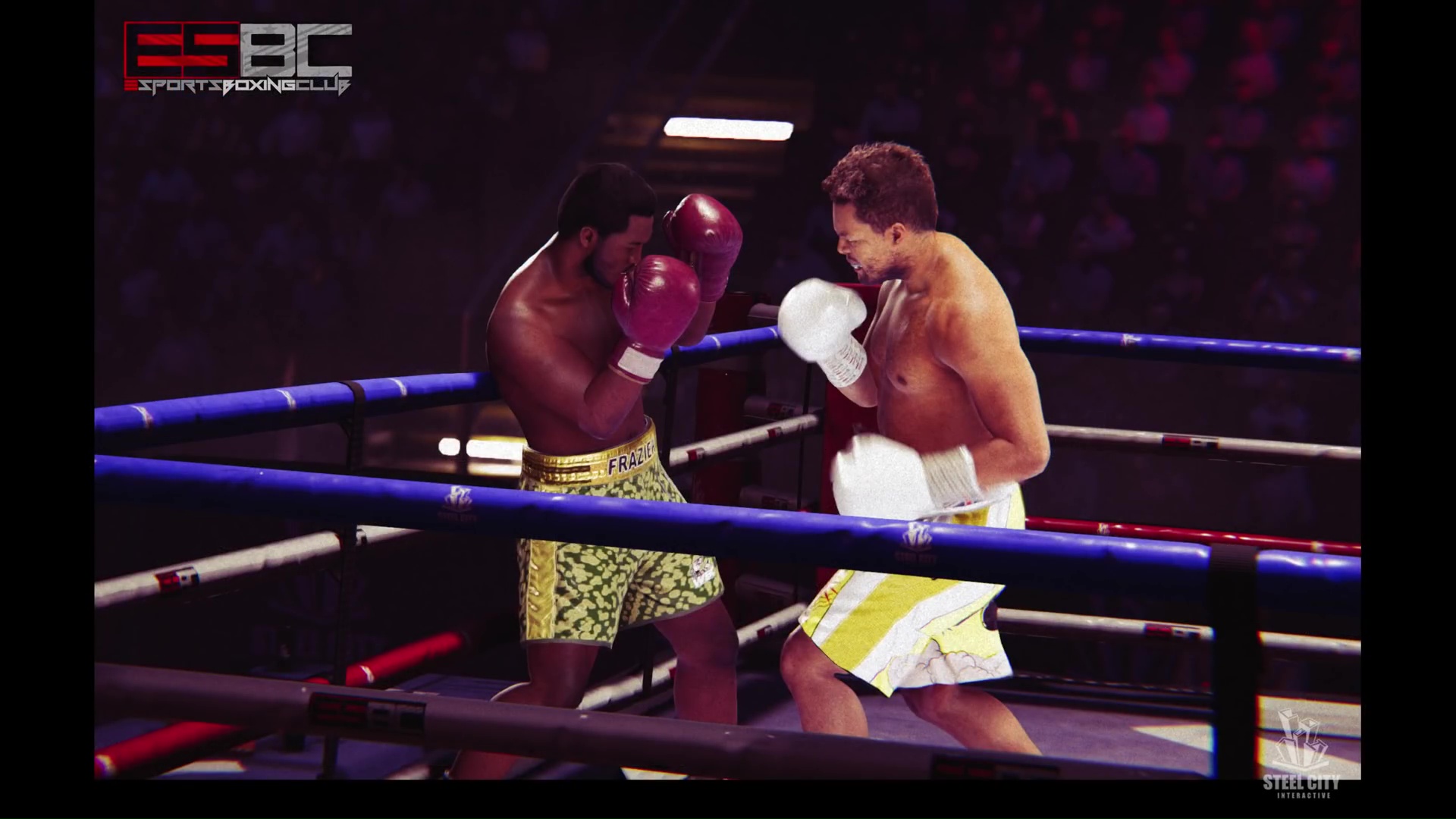 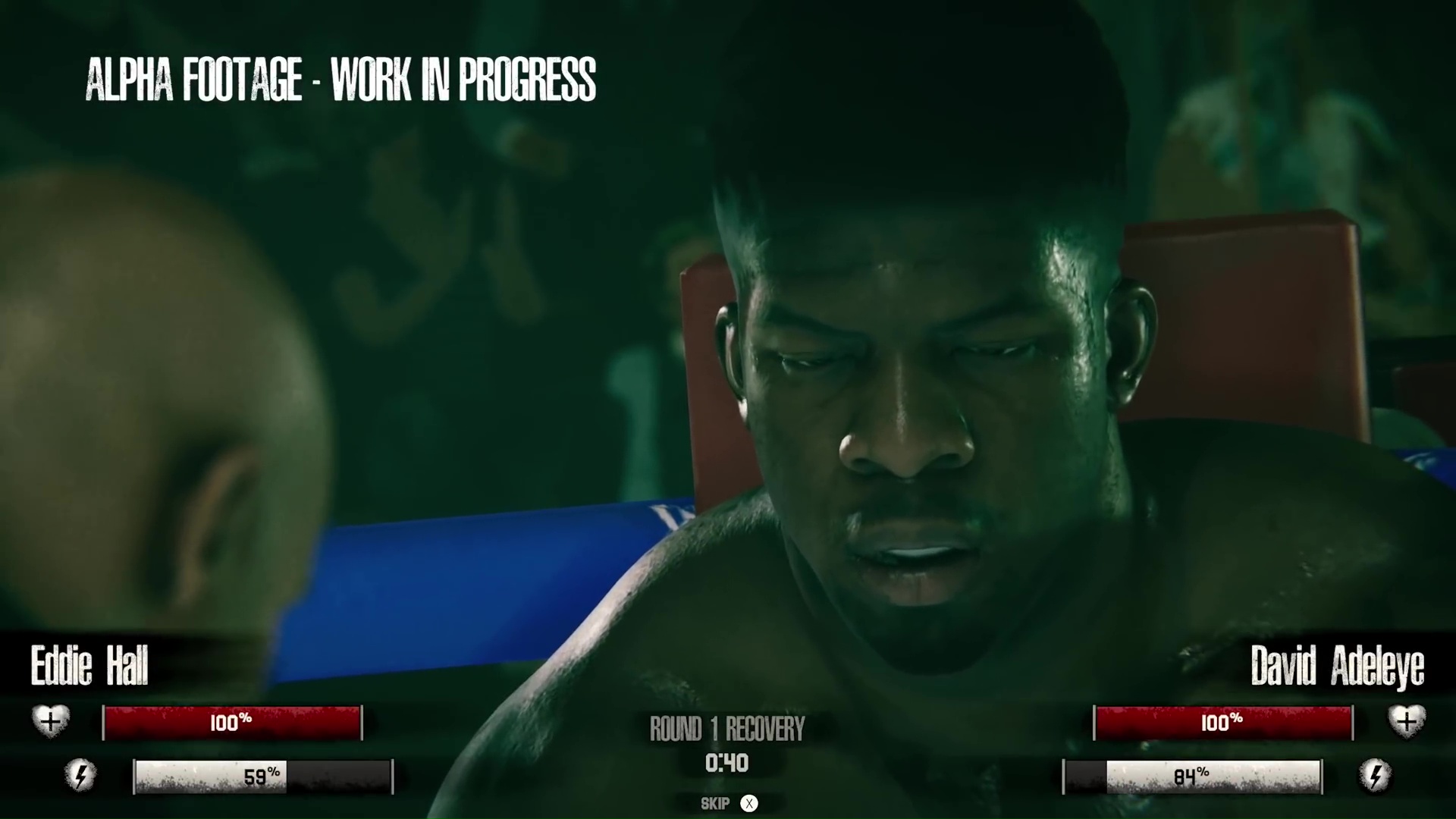 And it is supported by IBF, WBC and The Ring, with legends like Sugar Ray Robinson, Roy Jones Jr and Rocky Marciano included.

And even promoters, trainers, and cut men are set to feature on the game.

ESBC have released game play footage, and fans are raving over the quality, having been starved of a boxing game since Fight Night Champion, released in 2011.

Instead, makers EA Sports have focussed on UFC games, with the fourth instalment released in August 2020.

There is no date for ESBC's release, with more fighters and gameplay modes in the works, but gamers are building up their excitement.

One said: "Couldn’t possibly be more excited for this."

Another said: "Everyone that’s wanted a New Boxing video game… This is it! And it looks REALLY GOOD."

The game is set to focus on realism, which include managing your fighter’s weight and injuries.

Skills traits, a special feint system to throw your opponents off guard and 'Next-Gen Footwork' are all included to add realism to your gaming experience.

At the moment, ESBC is set to be released on XBOX One, XBOX One Series S/X, PS4 and PS5. 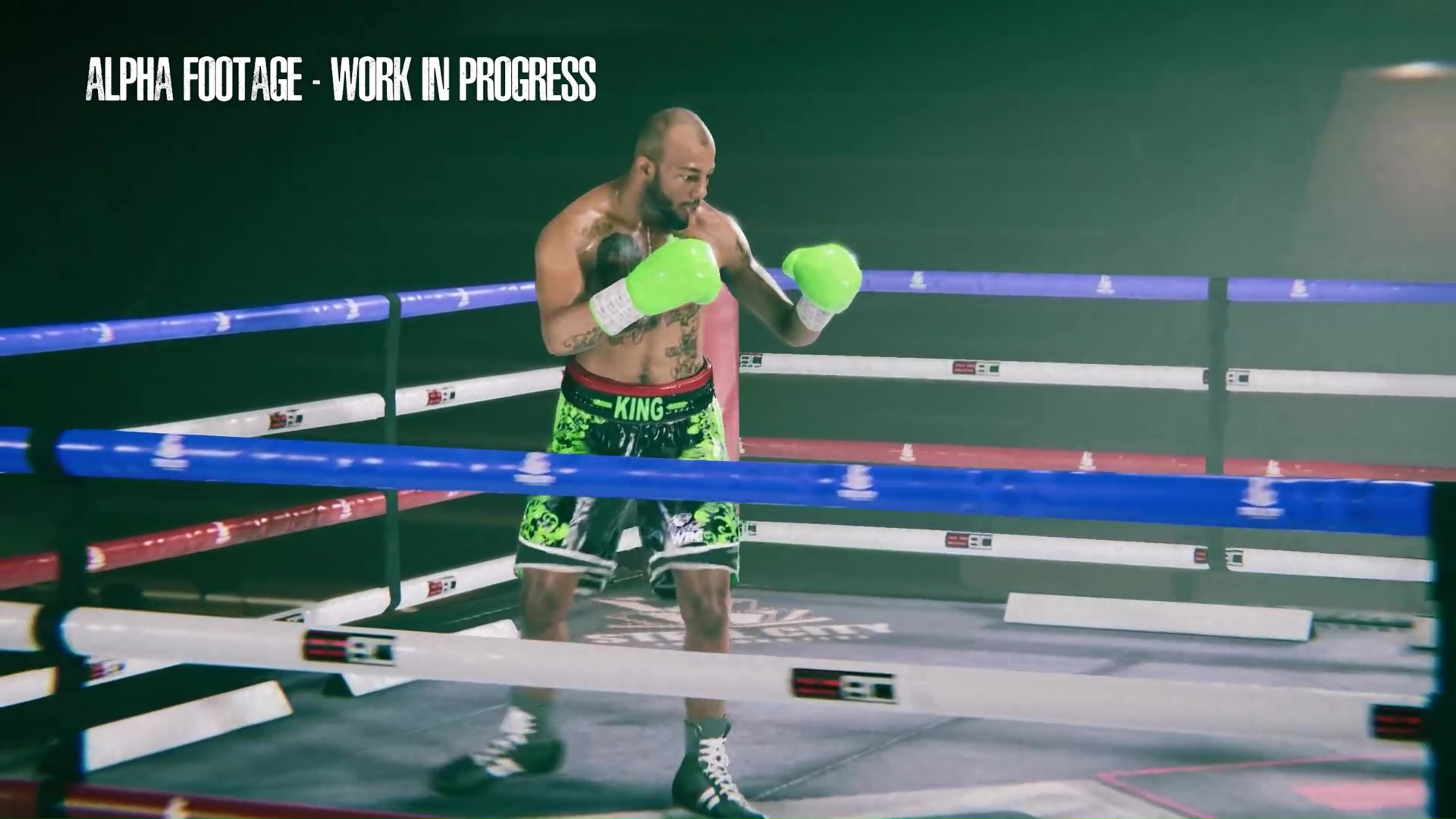 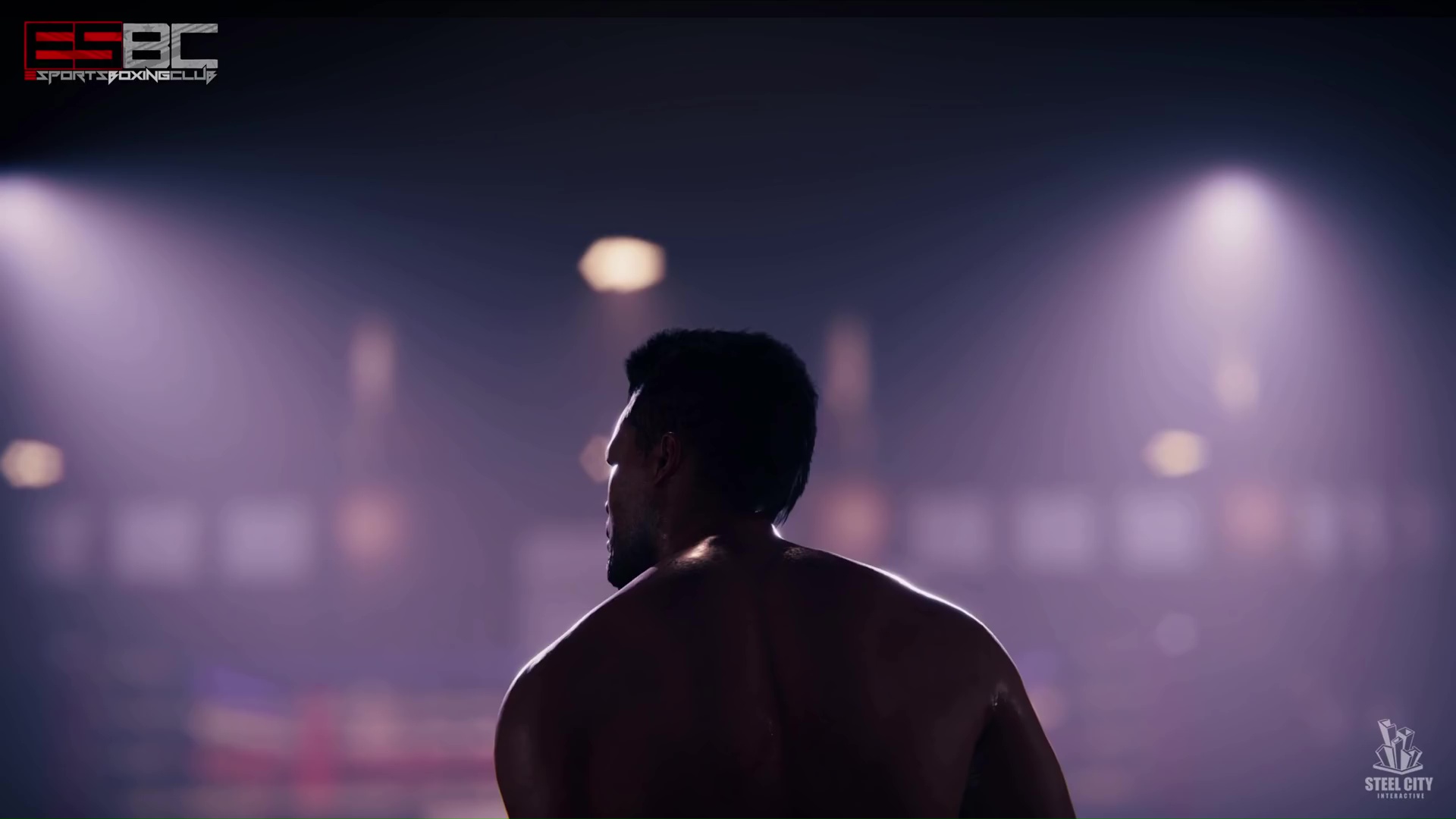 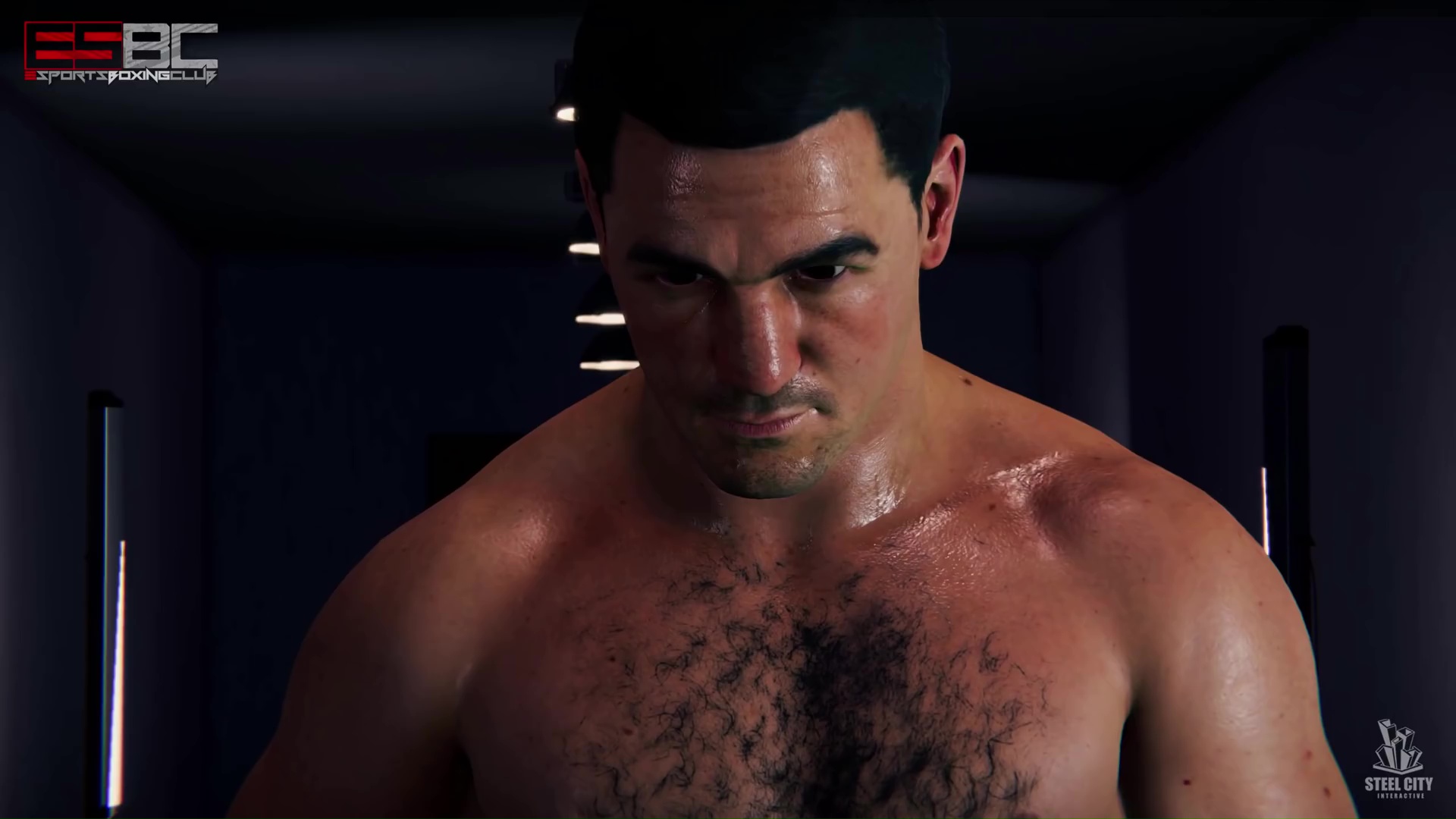