LANDO NORRIS has no desire to swap Guildford for the glitz and glam of Monaco.

The rookie driver says he’d need to be paid millions to relocate and join Lewis Hamilton and Jenson Button in the south of France. 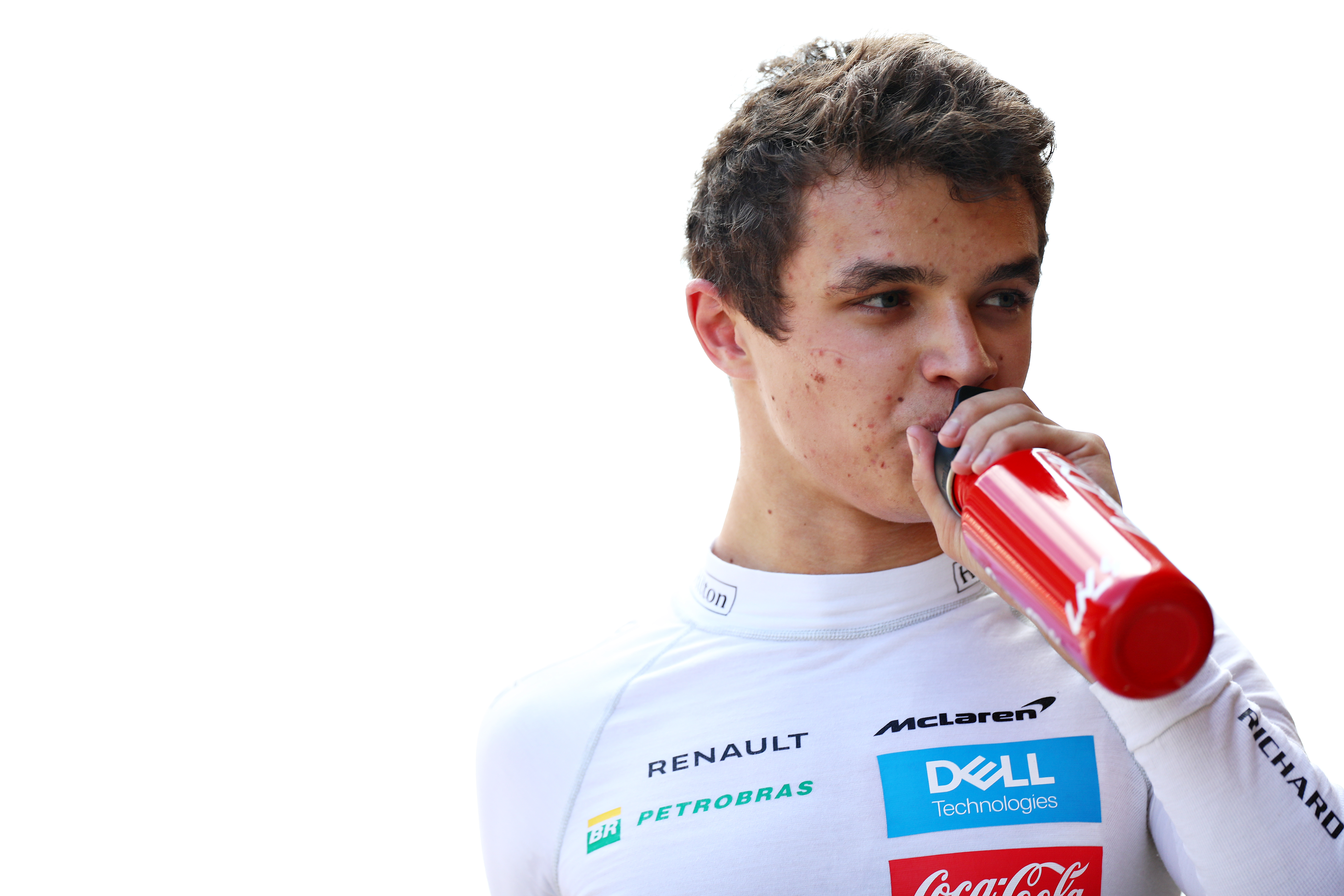 Norris, 19, grew up in Glastonbury but now lives in Guildford and says he would miss the freedom of the countryside.

The McLaren star said: “In terms of the environment, it's not something which gets me excited or something I necessarily look forward to.

“None of my friends are here, so I won't know any people, it's just not as open and free as where I live now in Guildford.

“I can go to McLaren, I can go to do a lot more things with my mates, I can have more fun. Here I don’t know what I would do.”

The softly spoken and polite youngster does not live like a rock star.

For example he’s never even been to the famous Glastonbury Festival in his hometown.

When Norris is not at McLaren’s factory, he spends his downtime playing computer games at home and has recently taken up golf.

Norris added: “I don’t really have any school friends, it's just people from racing which are my friends now.

“It’s just like going to play top golf the other day, which I've done once before, I’m not any good at golf, but I can just go and have some fun, and that's probably something I can't have necessarily done here.

“It's just being able to travel and do what I like doing and I don't think I would be able to do as many as those things here. 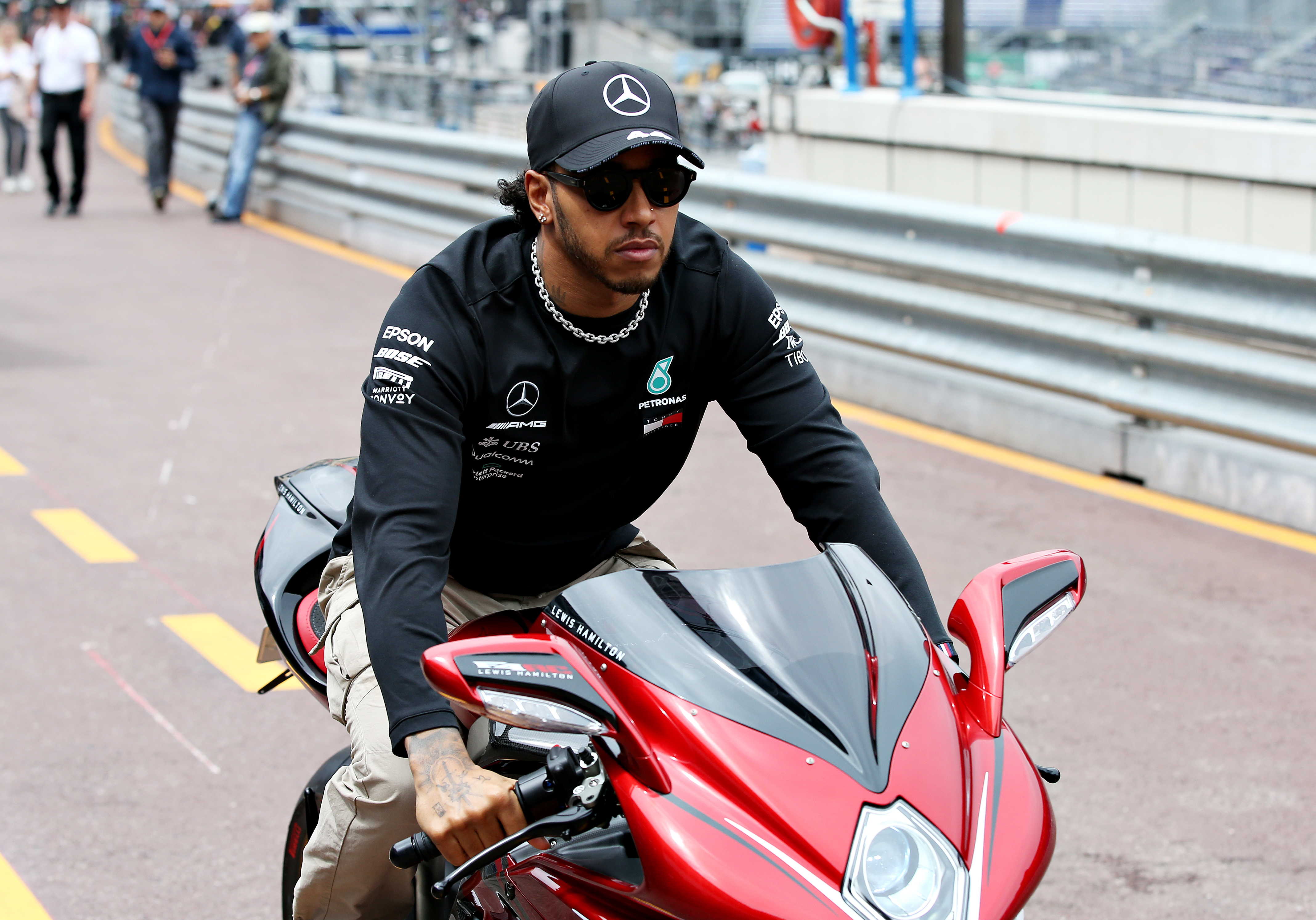 Norris believes the no income tax is what lures F1 drivers to Monaco rather than the area’s culture.

When asked if a £30million pound deal in the future would change his mind, Norris said: “Then I would consider it, but I’m far from £30m now.”

He added: “I doubt they [drivers] would move here unless it saved them enough money, basically.

“I think that's pretty much the biggest talking point about it all.

“Rather than going 'I just want to move to Monaco because of the lifestyle and everything else'.

“I am not surprised that people live here, a lot of the drivers here earn a decent amount of money and that's the benefit of living here.

“Rather than living here because it’s Monaco.”