A Formula One commentator has been suspended after labelling Aston Martin driver Lance Stroll "autistic" during live coverage of the Austrian Grand Prix. 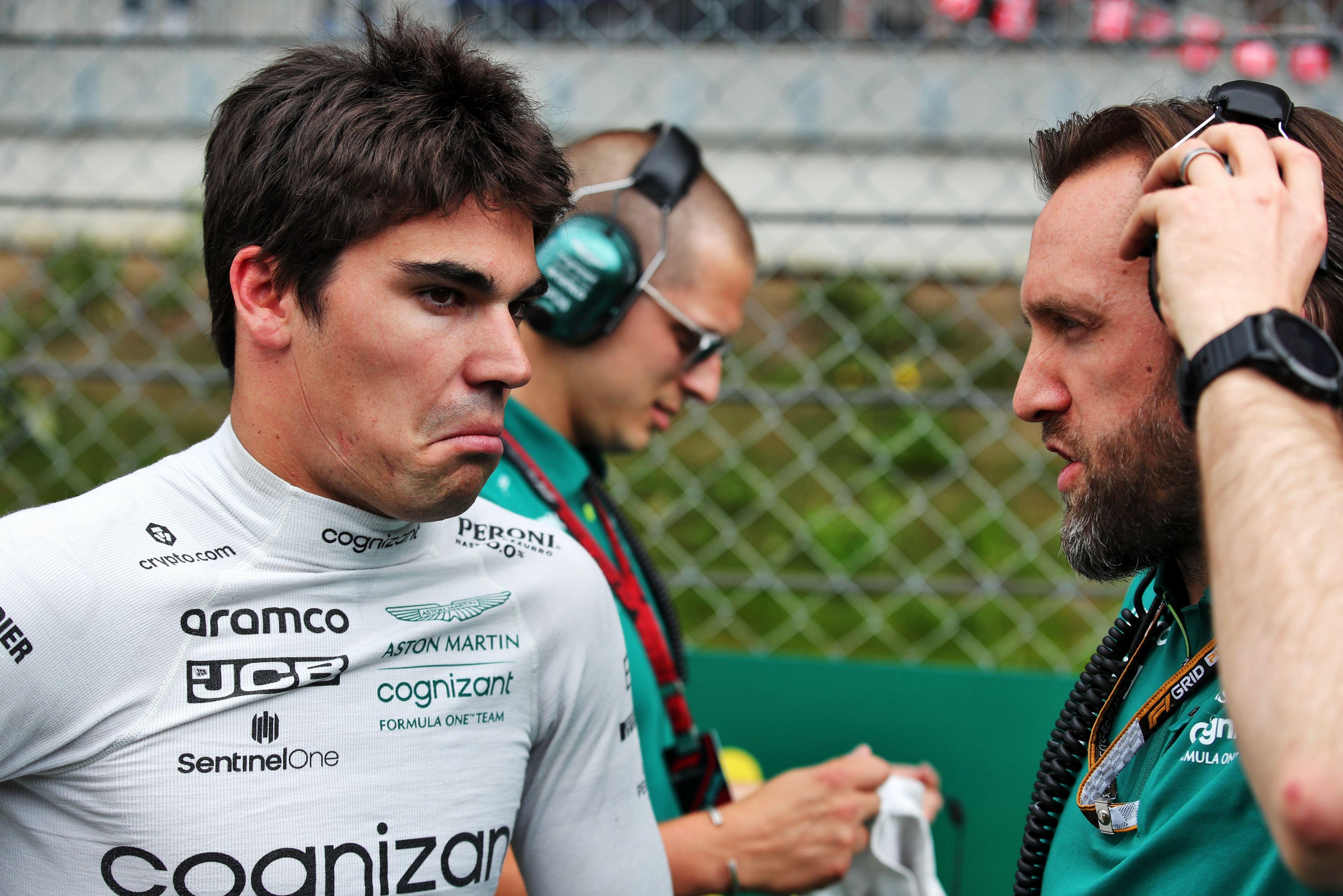 Co-commentator Gaetan Vigneron then distanced himself from the comment, responding" "That's too strong. You're going too far."

To which Froissart replied: "Honestly, this is the truth."

And RTBF have now released a statement slamming the use of the word, insisting a full investigation will be conducted into the incident.

They said: "RTBF strongly condemns the words used on Sunday, July 10, on air by its consultant Lionel Froissart during the Austrian Grand Prix. 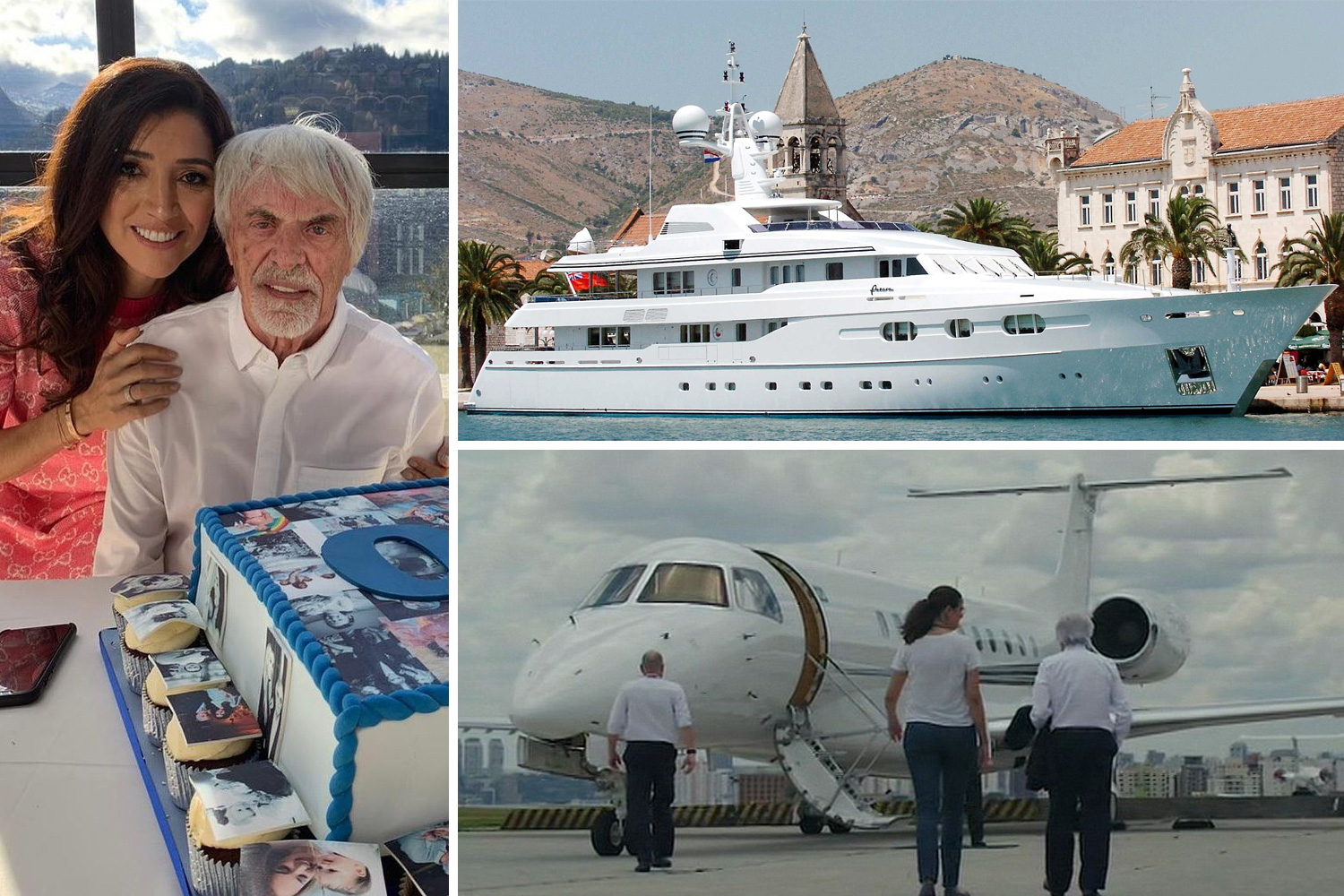 Inside Ecclestone’s amazing life with wife Fabiana including £3bn fortune 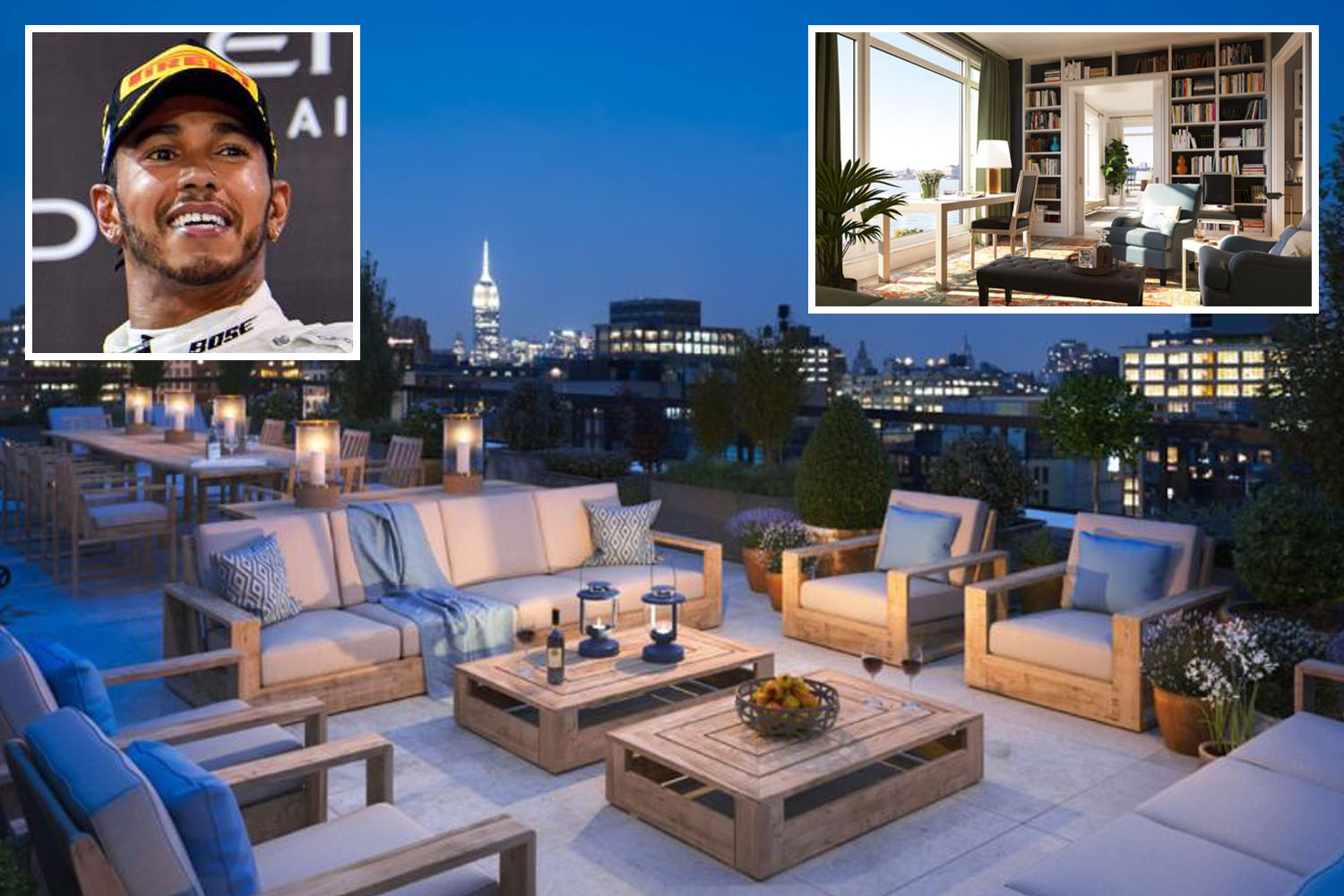 "Associating autism with a driver’s way of communicating was misplaced and completely inconsistent with RTBF values.

"An internal investigation will be conducted, to hear all the involved persons.

"The goal is to understand in detail what could have led to this incident.

"Pending the results of this investigation, RTBF will no longer work with the consultant in question until further notice." 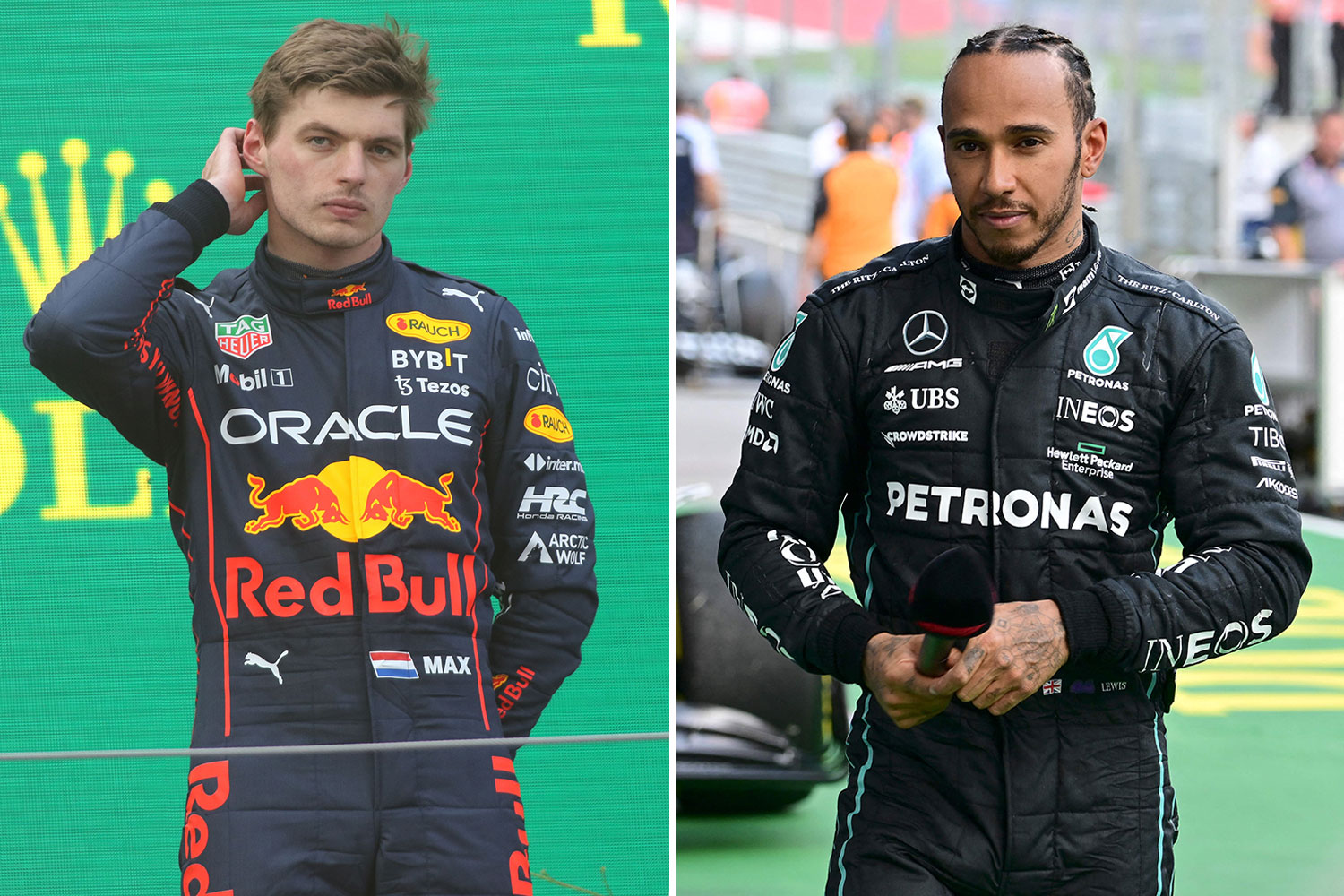 NOT AT THE RACES 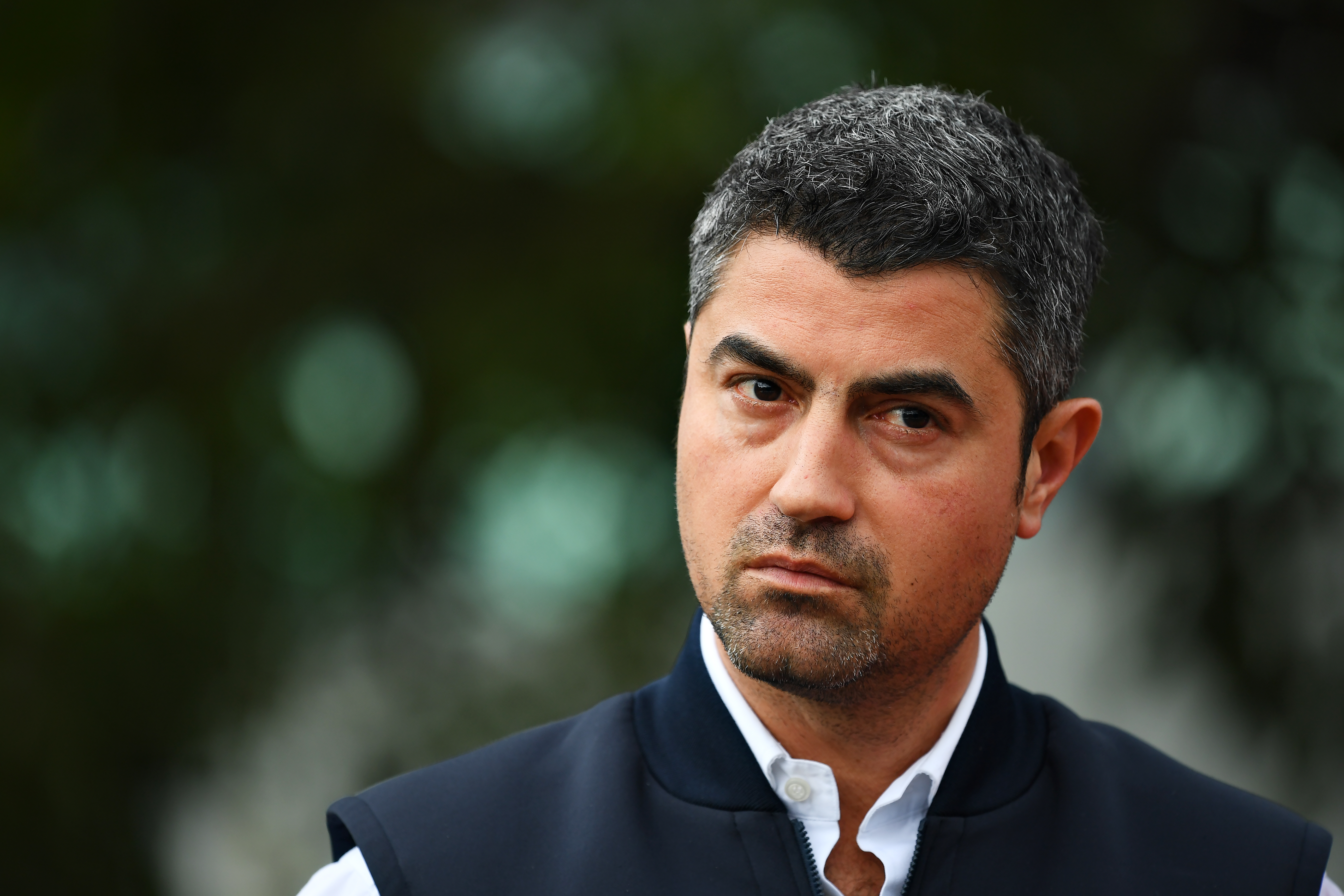 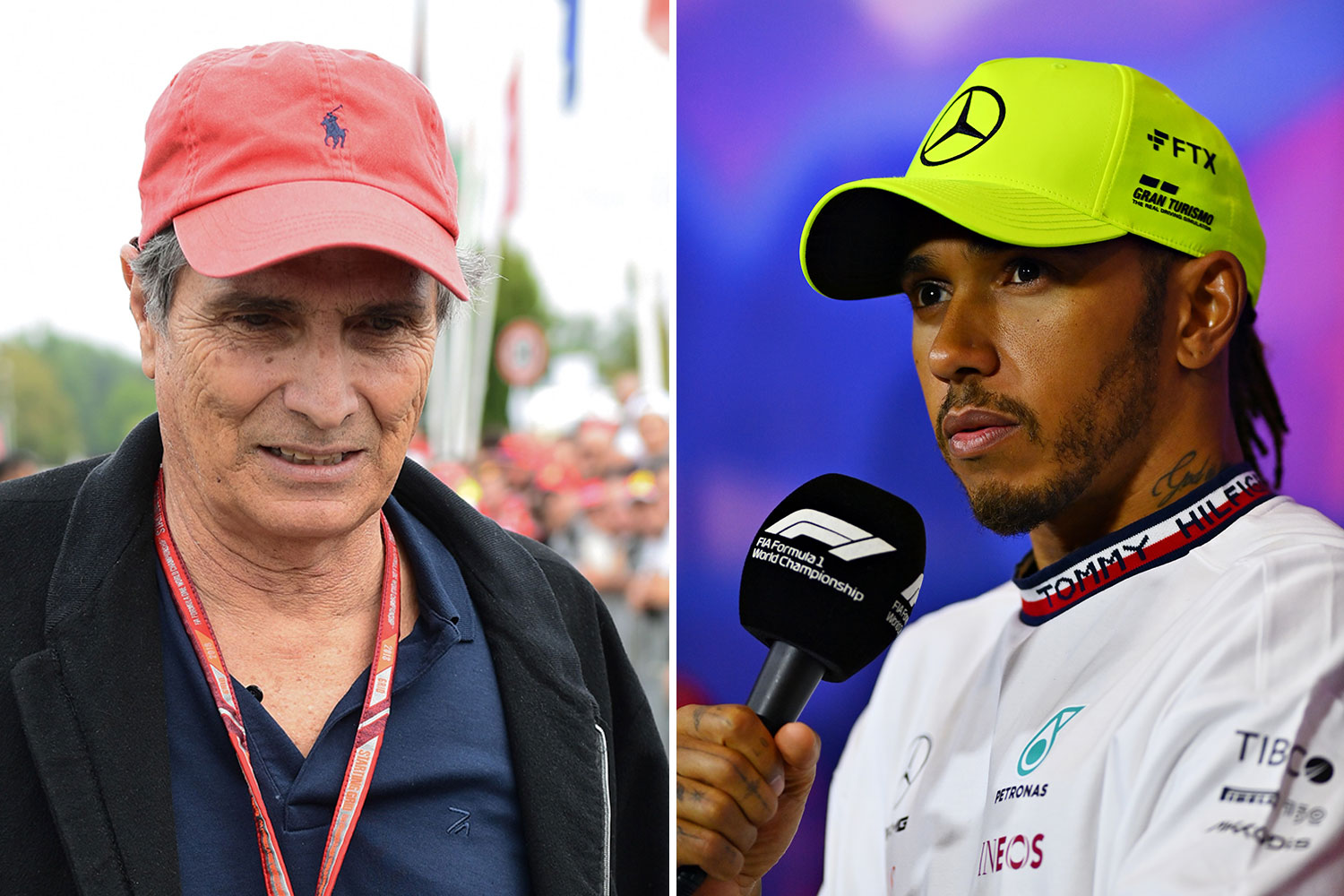 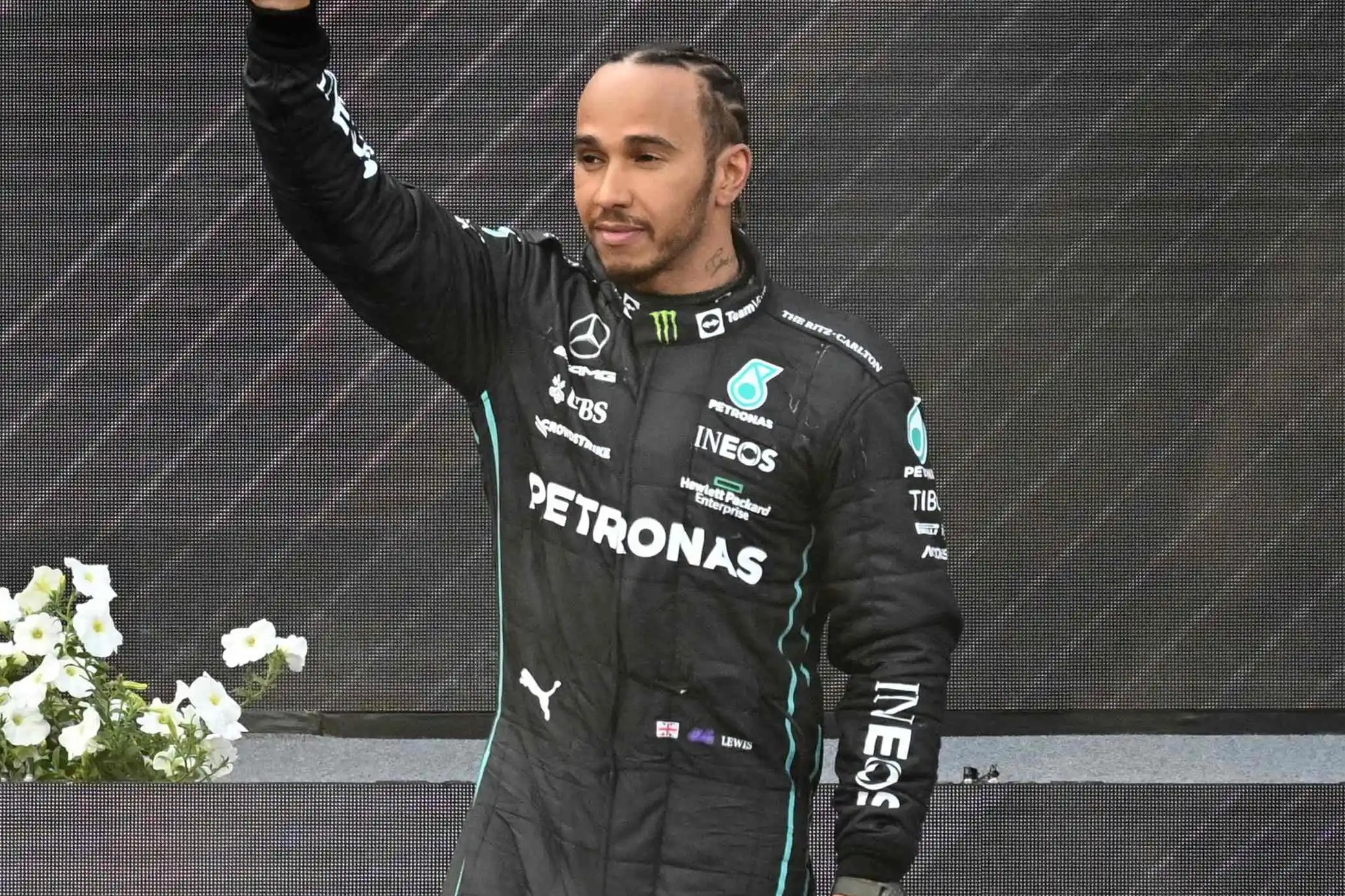 Charles Leclerc won the race ahead of world champion Max Verstappen to reduce the gap to the Red Bull man in the drivers standings to 38 points.

Meanwhile, Stroll has picked up just three points so far this season – with only Williams driver Nicholas Latifi racking up fewer from those on the regular grid.

By contrast, Vettel has already secured 15 points for the British F1 team in 2022.

Stroll has also received further criticism for his performances becausehis father, Lawrence Stroll, is the owner of the team.