Two weeks on from mayhem at Mugello, the drivers will be looking for an altogether calmer afternoon after multiple races which have stunned fans. 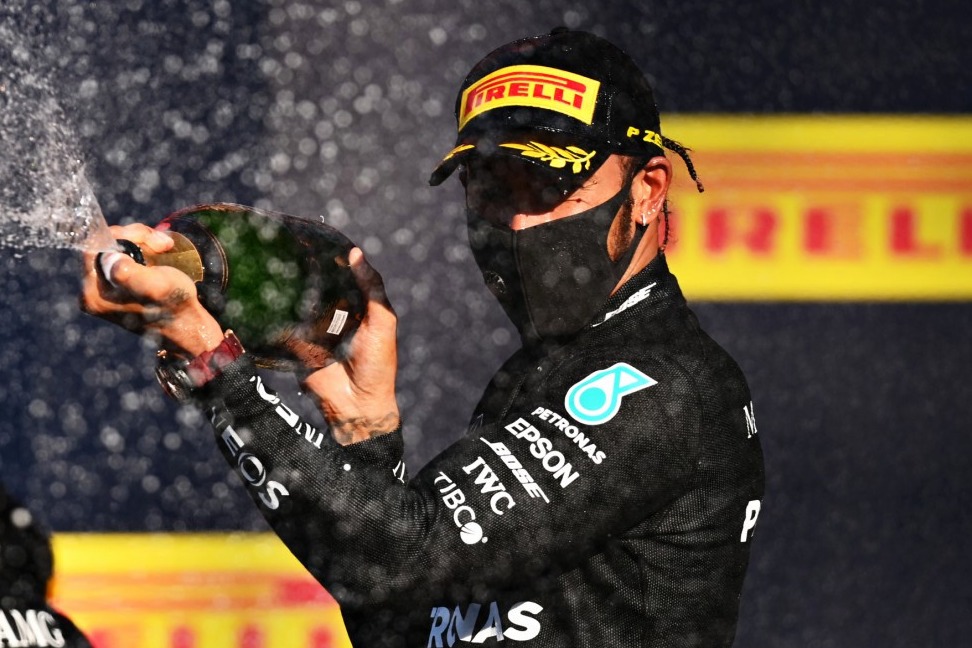 Hamilton will be licking his lips given Mercedes' domination of the Russian circuit in recent years but teammate Valtteri Bottas will also be looking to challenge for his first win since the opening race in Austria.

When is Russian GP qualifying?

What TV channel is the Russian Grand Prix on and can I live stream it?

You can catch every moment of drama across the race weekend on Sky Sports F1.

Coverage of the race will begin at 10.30am on Sunday, and the actual race begins at 12.10pm