THE FA has cut the number of Women’s Super League referees down to a specialised core group in a bid to improve standards amid increased flak.

Referee Lucy Oliver came under fire on Sunday after handing out TWO yellows to the same Brighton player without sending them off. 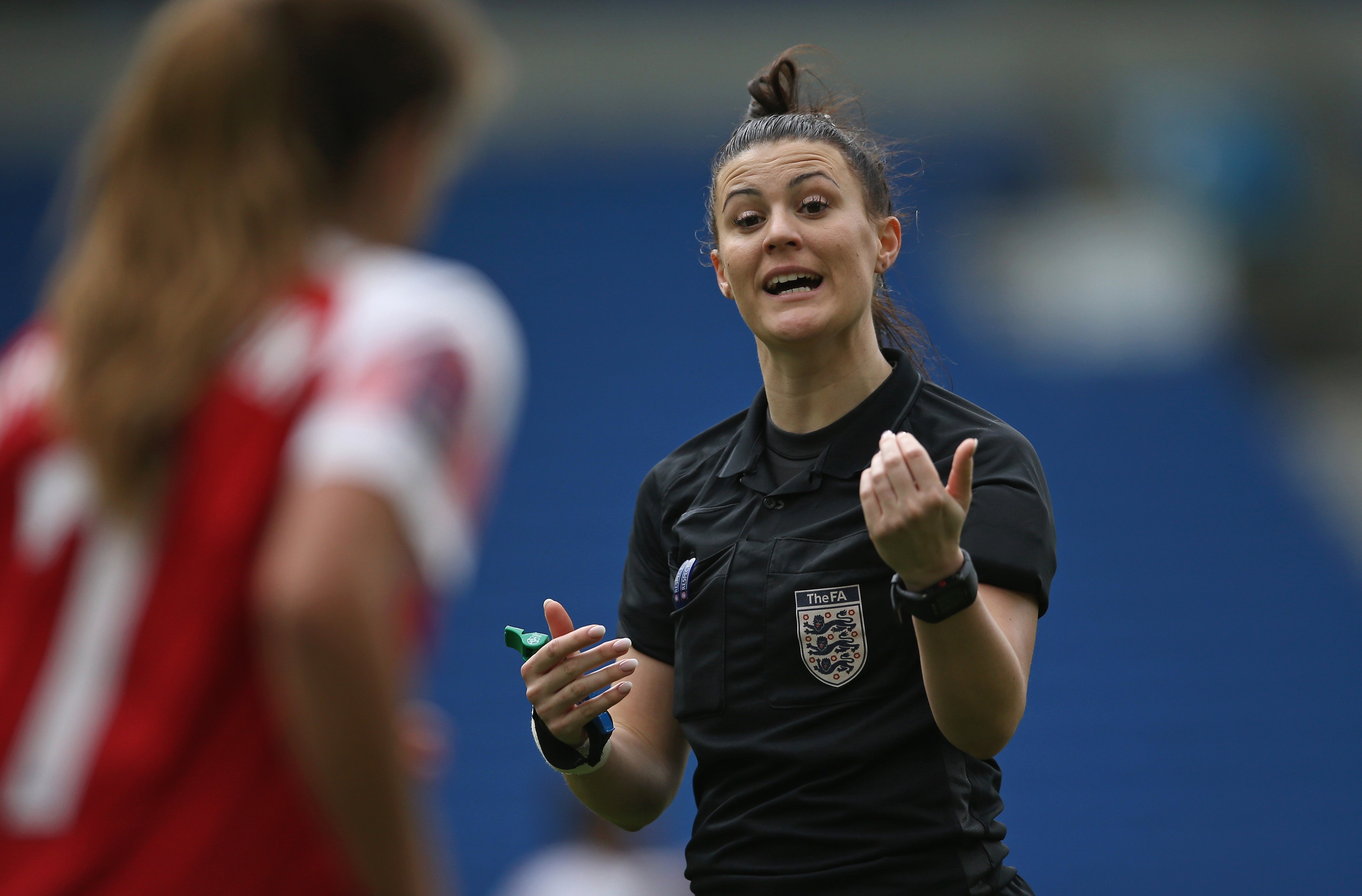 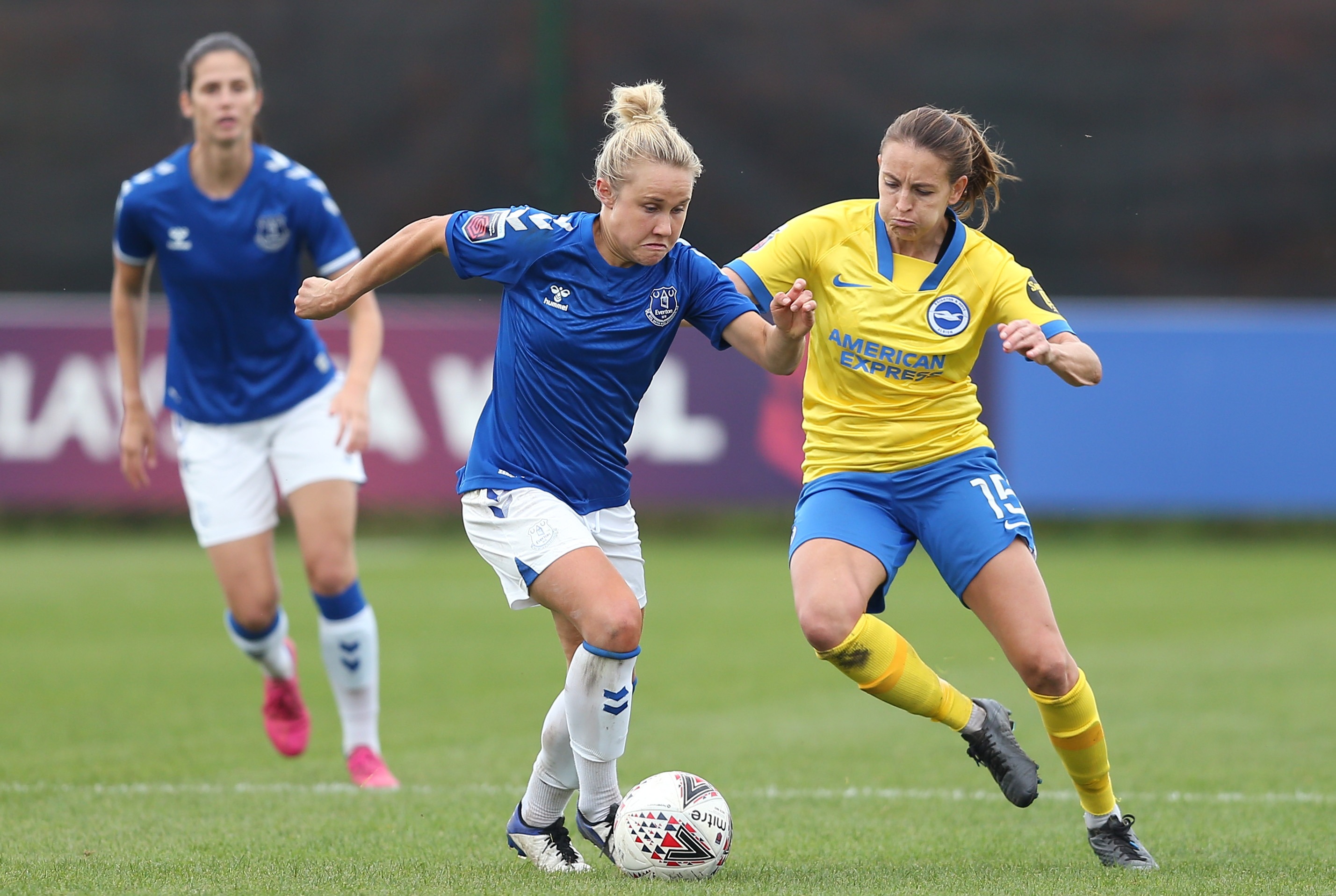 Toffees boss, Willie Kirk, told the BBC: “For a player to be booked twice and still be on the pitch is baffling. I think it’s only happened once in my lifetime.

“Everybody knew about it. The player knew. She was not wanting to go near the referee.

“Could the referee have done better? Yes. It’s frustrating the referee made that mistake.”

The plan outlines the aims to create “a pool of committed match officials delivering world-class performances within the women’s top-flight.”

The FA hopes its new strategy will “increase club satisfaction” in the top two divisions in the women’s game.

WSL clubs have often been left frustrated about the standard of officiating in the division.

Manchester United boss Casey Stoney has led the calls for full-time officials in the professional top-flight, where refs are currently part-time.

Baroness Sue Campbell, the FA Director of Women’s Football, admitted the new core group of referees will still not be professional, but that the issue remains a long-term aim.

She said: “Ultimately that will be where we get to but I don’t know what the time frame is.

“I think the people that we’ve got now, our top eight FIFA nominated women, will not be going full-time,

“But certainly through the scholarship programme, they will have significantly more time to focus on training and development than they’ve had in the past.

“Their lifestyles are very different. I’ve met them on a number of occasions and some are full-time mums, some have full-time jobs which are good jobs that they enjoy.

“We used to have a really large number of referees working Super League and Championship, we've narrowed that down to be a core group that we can put a lot more energy and effort into.

“I think it's a bit unfair on them to say they're lagging behind. They're working just as hard as everybody else and they're putting as much effort in.

“And to be fair Premier League referees are full time and they still get just as much criticism. It's just a tough job, isn't it? The end of the day, refereeing is a tough, tough gig.”

Campbell revealed the FA will now provide WSL and Championship referees with a coach to sit alongside the “match official evaluation scheme”.

The evaluation training was introduced into the women’s top-flight last year and is also used in the Premier League.

She added: "They (the referees) are under scrutiny. They are learning. They are an incredibly committed group of women.

"I have had the privilege of spending time with them. Everybody will make mistakes at times. They are learning from those.

"We are absolutely 100% committed to backing and supporting them as we move forward.”