THE FA have awarded Tottenham three points and ruled out a replay for their postponed WSL game against Birmingham in January.

The Blues cancelled the clash due to a player shortage caused by Covid and injuries. 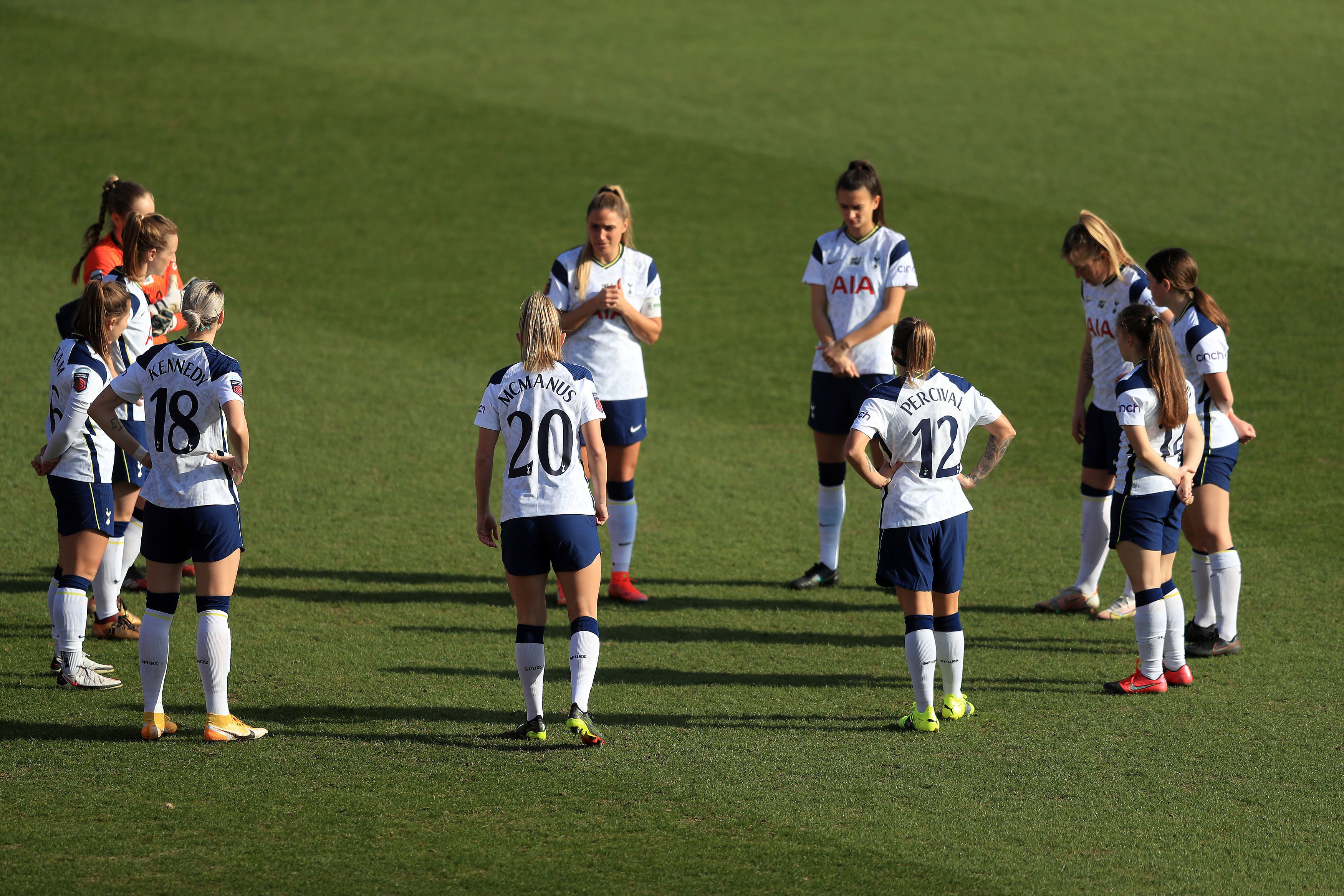 Despite their plight, the FA told them not to cancel the game but they went ahead with the decision to do so.

Last week and independent tribunal ruled that the game will not be replayed and Spurs will be given the victory for the breach.

A statement by the FA read: "The FA can confirm that an Independent Tribunal has determined that Birmingham City’s unfulfilled fixture against Tottenham Hotspur in The FA WSL on 10 January 2021 will not be replayed and three points will be awarded to Tottenham Hotspur.

"The tribunal found that Birmingham breached competition rule 11.3.18, which outlines ‘the failure to fulfil an engagement.’

"As a result, Tottenham Hotspur have been awarded the victory"

The tribunal's decision will be a shock toBlues manager Carla Ward who was confident of a replay.

At the time, she said: "I would expect the outcome for us to be our game being rescheduled. 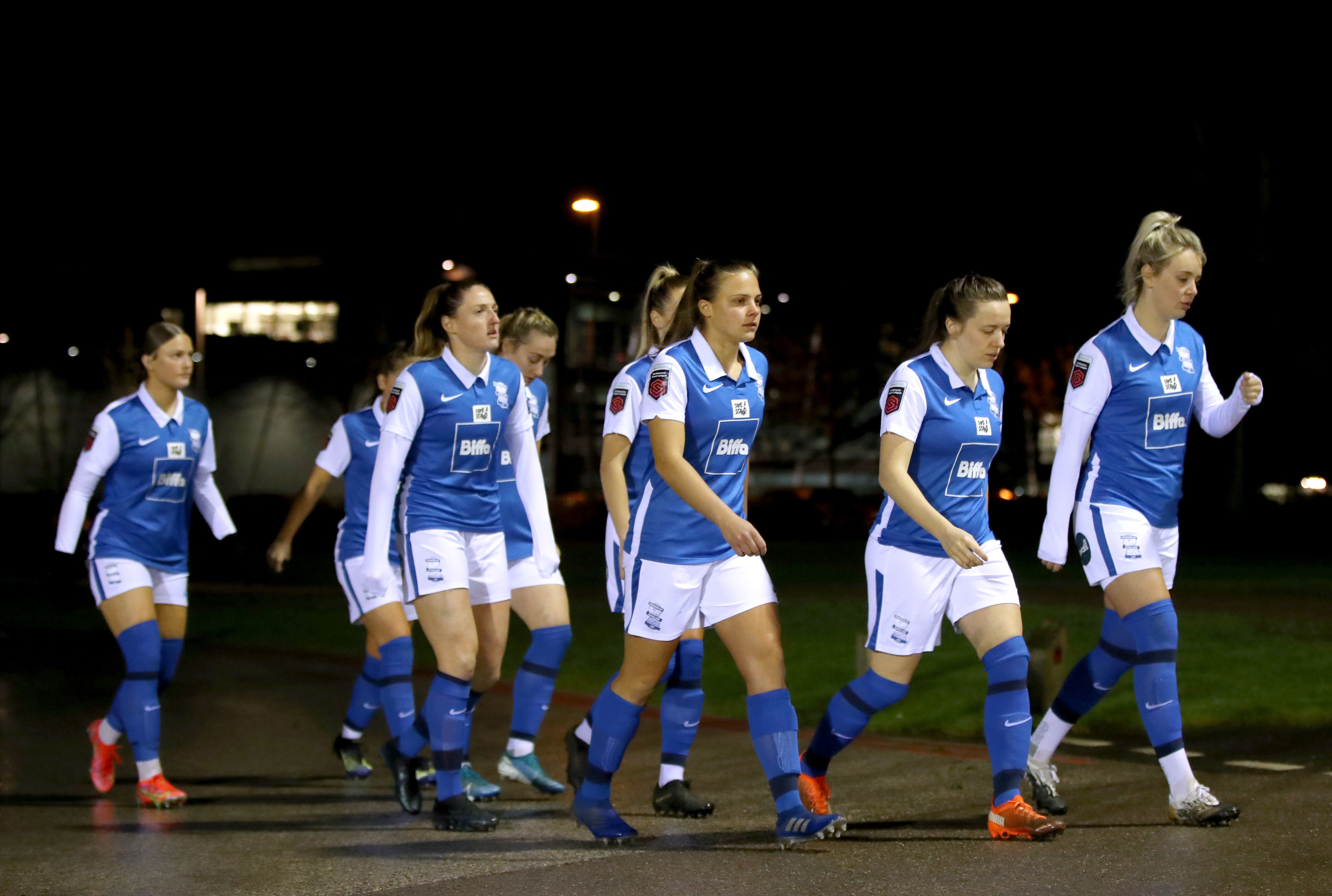 "To be honest, I would have been happy to go there with ten players.

“That's just the sort of manager I am and I think the players were quite content with going there with ten players and to be honest part of me wishes we did.

“But from a welfare point of view, the club doctor and I had lengthy discussions and as much as I didn't want to (call off the game) it probably was the right decision.

“But that decision wouldn't have been taken if I thought there would be even a two per cent chance that we wouldn't get to replay that game.

"So I'm fully confident that it will be replayed."

The points will be a big boost for Spurs who languish in eight place in the league, just four points behind Reading.

They come up against bottom-placed Bristol City tomorrow who will be desperate for a win as they battle for WSL survival. 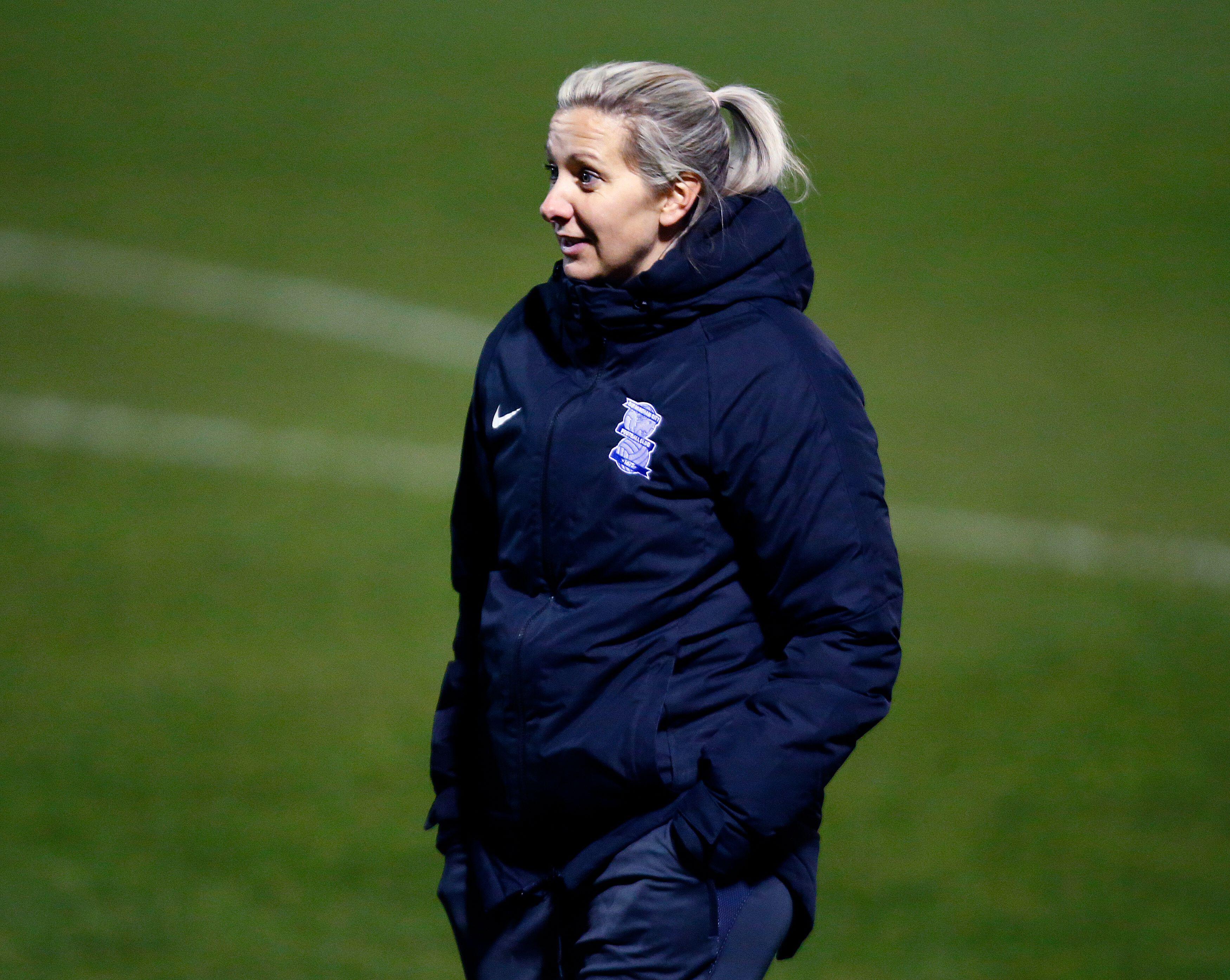 and, Fa, hand, out, replay, Rule, to
World News