MATT RITCHIE has been told he can leave Newcastle this summer – after having his request for a new deal rejected. 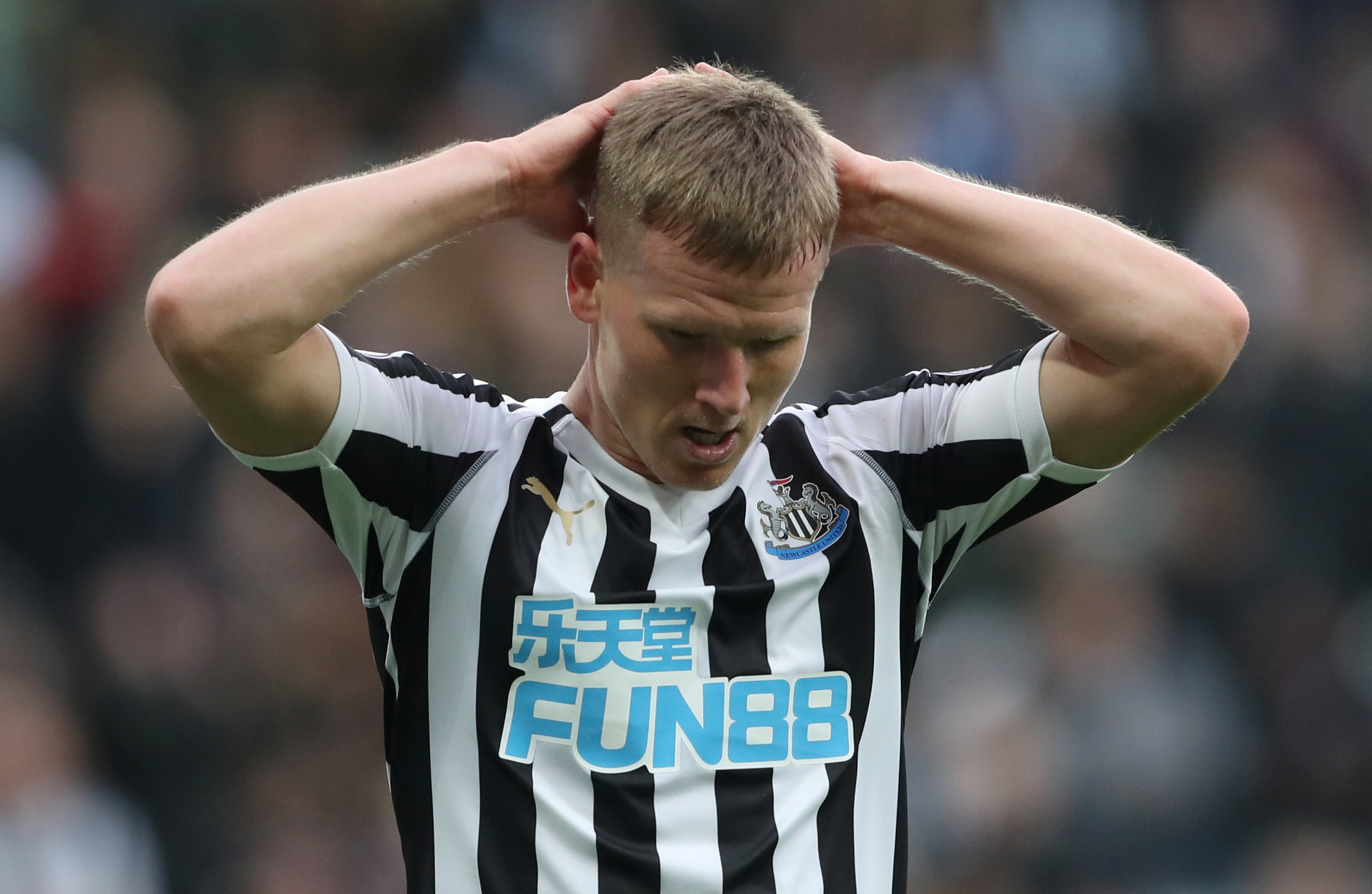 During their discussions, Ritchie, who turns 30 in September, asked about an extension to his current contract which expires in 2021.

But Benitez informed the Scotland international he would not be given new terms because of his age.

And the Spaniard then gave Ritchie the green light to look for another club – if he wanted to try and secure one last bumper deal.

The news came as a shock to Ritchie, who has been one of the Toon’s stand-out stars of the season and is a fans’ favourite.

He has started more Premier League games this term than any other Newcastle outfield player and has shown his versatility by slotting into a new left wing-back role in recent weeks.

But Ritchie, who has attracted interest from his old club Bournemouth, could now be one of several players heading out of St James’ Park this summer.

Isaac Hayden wants to move south for family reasons and Mo Diame is out of contract, while the out-of-favour Jonjo Shelvey also had crunch talks with Benitez last week.

Striker Joselu and keeper Rob Elliot are surplus to requirements as are five of the Toon’s players out on loan – Dwight Gayle, Jack Colback, Henri Saivet, Achraf Lazaar and Rolando Aarons.

While of Newcastle’s own loan trio of Salomon Rondon, Kenedy and Antonio Barreca, Benitez only wants to keep West Brom striker Rondon.