As France and England's players lined up before walking out at the Al Bayt Stadium, Mbappe appeared to extend his hand out in the direction of Walker. 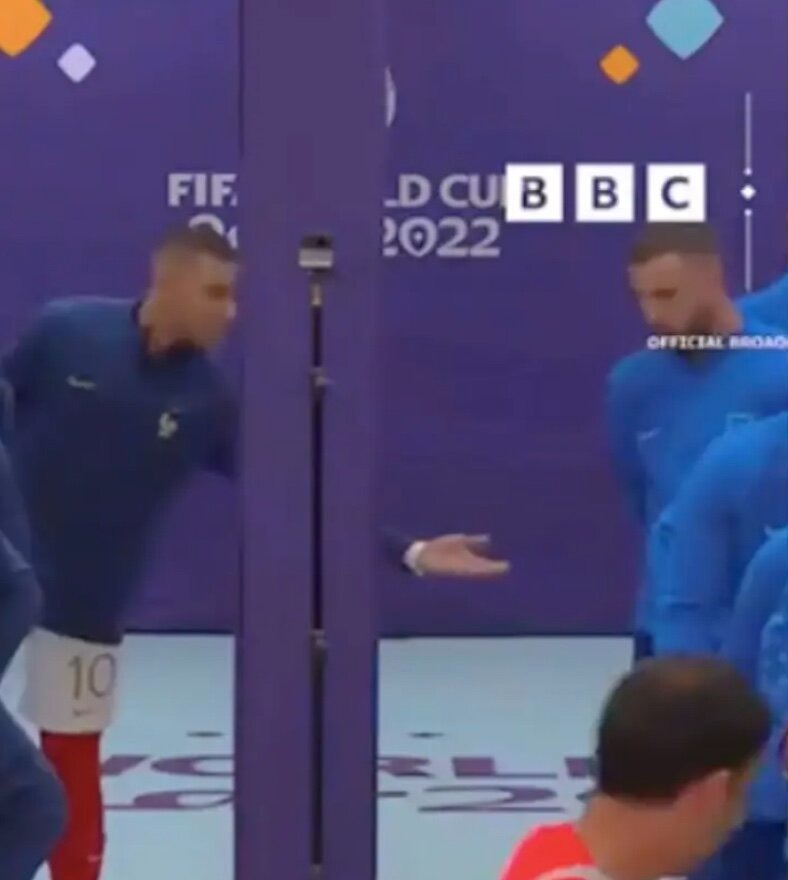 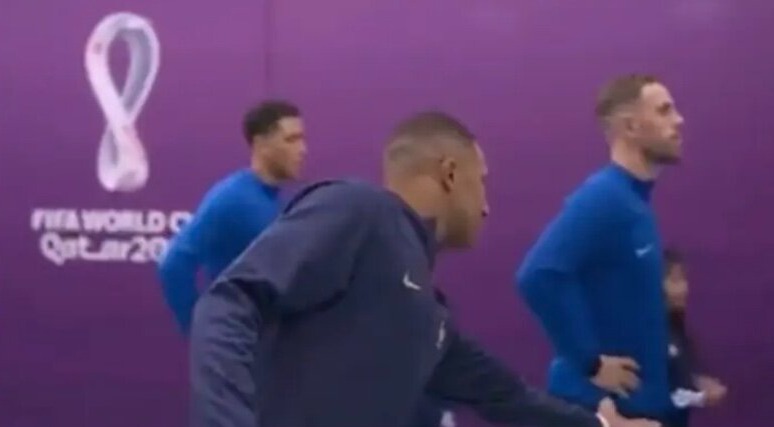 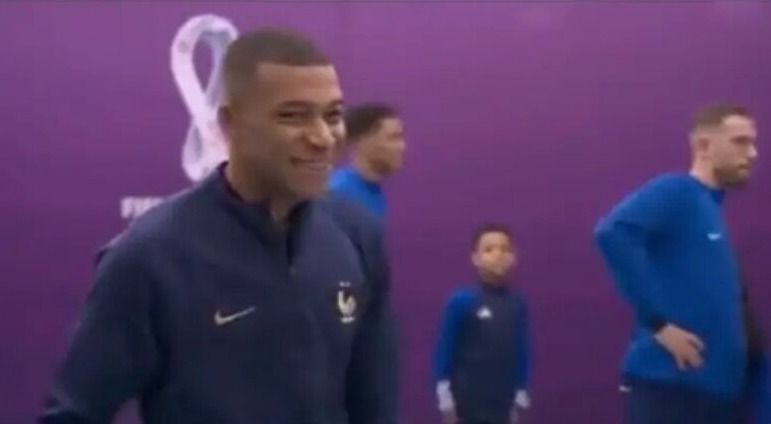 The Three Lions right-back – tasked with stopping fellow speed king Mbappe on Saturday – looked back in the Frenchman's direction and seemingly snubbed his greeting.

Mbappe awkwardly laughed off his embarrassment.

One fan said on TikTok: "Mbappe got the last laugh."

Another said: "Mbappe did that on purpose, he saw the Kyle Walker interview."

And Mbappe did get the last laugh as world champions France ran out 2-1 winners.

England captain Harry Kane missed a golden chance to equalise from the penalty spot in the 84th minute, blasting his effort over the bar, leaving Mbappe in fits of laughter.

Against Walker, though, Mbappe didn't have the easiest of nights and was largely neutralised.

France will now face Morocco in the semis next Wednesday after the African underdogs toppled Portugal.

A win could set up a rematch with 2018 finalists Croatia, who play Argentina on the opposite side of the knockout tree.

Mbappe has one, possibly two, more games to extend his lead in the Golden Boot race.

The 23-year-old has five goals, and is leading team-mate Olivier Giroud and Paris Saint-Germain pal Lionel Messi, who both have four.

He could also end the tournament with the most assists, trailing charts topper Bruno Fernandes by one, having registered two in Qatar so far.