FANS have been left in shock after much-loved ITV commentator Clive Tyldesley announced he was on his way home from the World Cup.

The 68-year-old was the broadcaster’s lead commentator for 22 years before he was stood down from that role two years ago and replaced by Sam Matterface. 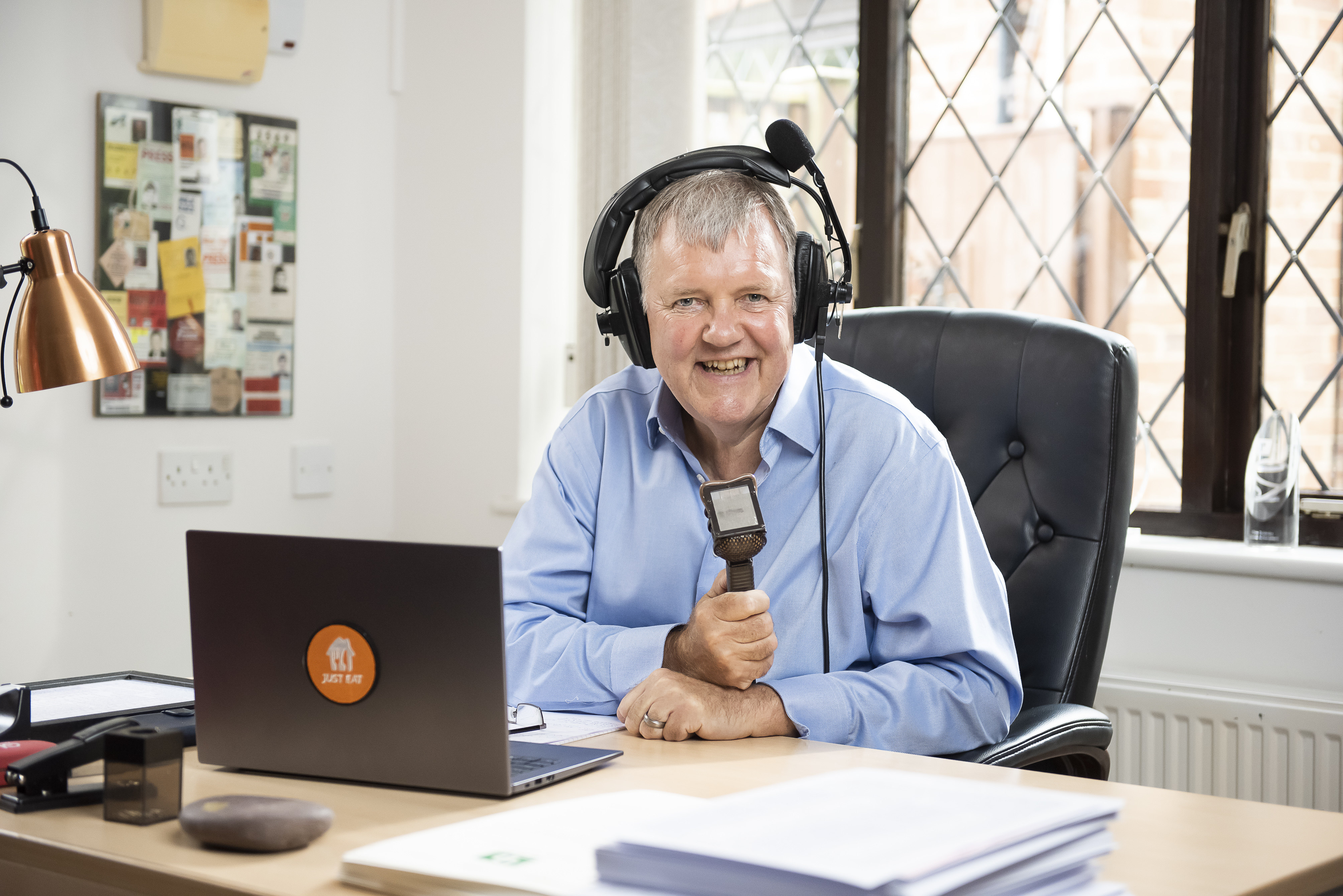 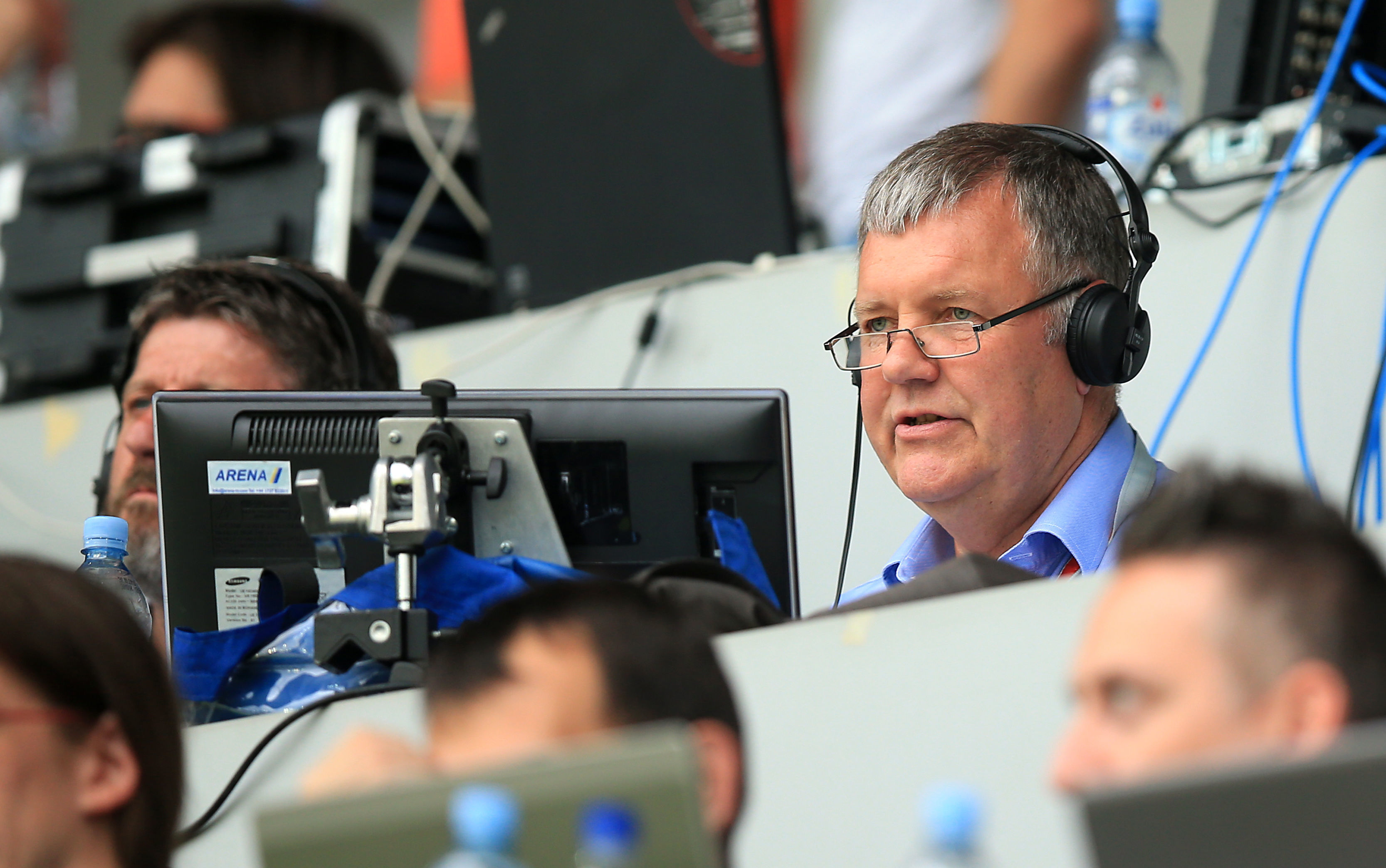 He is now their number two lead, while also working for the likes of CBS Sports and Amazon Prime Video.

Tyldesley has still been part of the ITV team at last year’s Euros and throughout the group stages and last-16 at the World Cup in Qatar.

However, after providing the commentary during Portugal’s 6-1 thrashing of Switzerland, he took to Twitter to reveal he was heading back to England.

Posting a snap of a glass of red wine alongside his passport and plane ticket, he wrote: “My 8th World Cup in the job of my dreams and the first time I’m going to be home before England! Thank you for your company x.”

Tyldesley’s partnership on the mic with Ally McCoist has particularly proven to be a huge hit over recent years.

And supporters soon flooded his timeline to show their support for the veteran commentator as they hailed his recent work in the Middle East.

Former England star Peter Crouch called him a “Ledge” while a fan asked: “I think I speak for everyone when I say, why in the name of Jesus are you going home?”

Another tweet read: “You should still be there CT! One of the best in the business.” 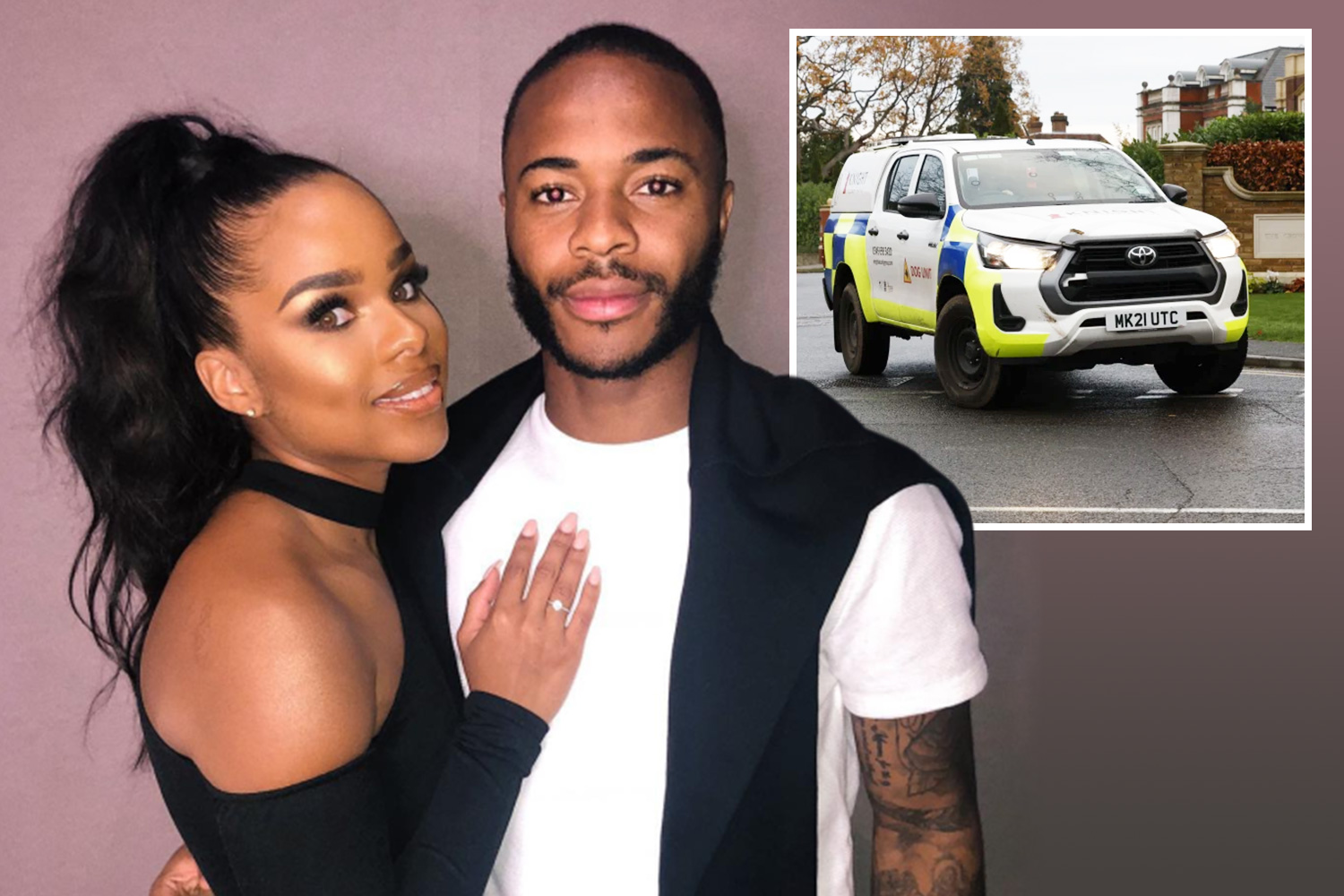 A fellow supporter wrote: “Absolutely unbelievable. You and Coisty are the dream team and should absolutely be covering the final. Thank you for your dedication to your work. You are unmatched.”

As another commented: “Still my favourite commentator. So disappointed you are going home now. Good luck Clive. #GOAT.”

ITV will be screening two of the four quarter-finals this weekend.

Matterface and ex-Arsenal defender Lee Dixon will be on comms for England’s crunch clash with France on Saturday night.

ITV will also broadcast Morocco's showdown against Portugal earlier on the afternoon, although it has not been announced yet who will be on commentary duty for that. 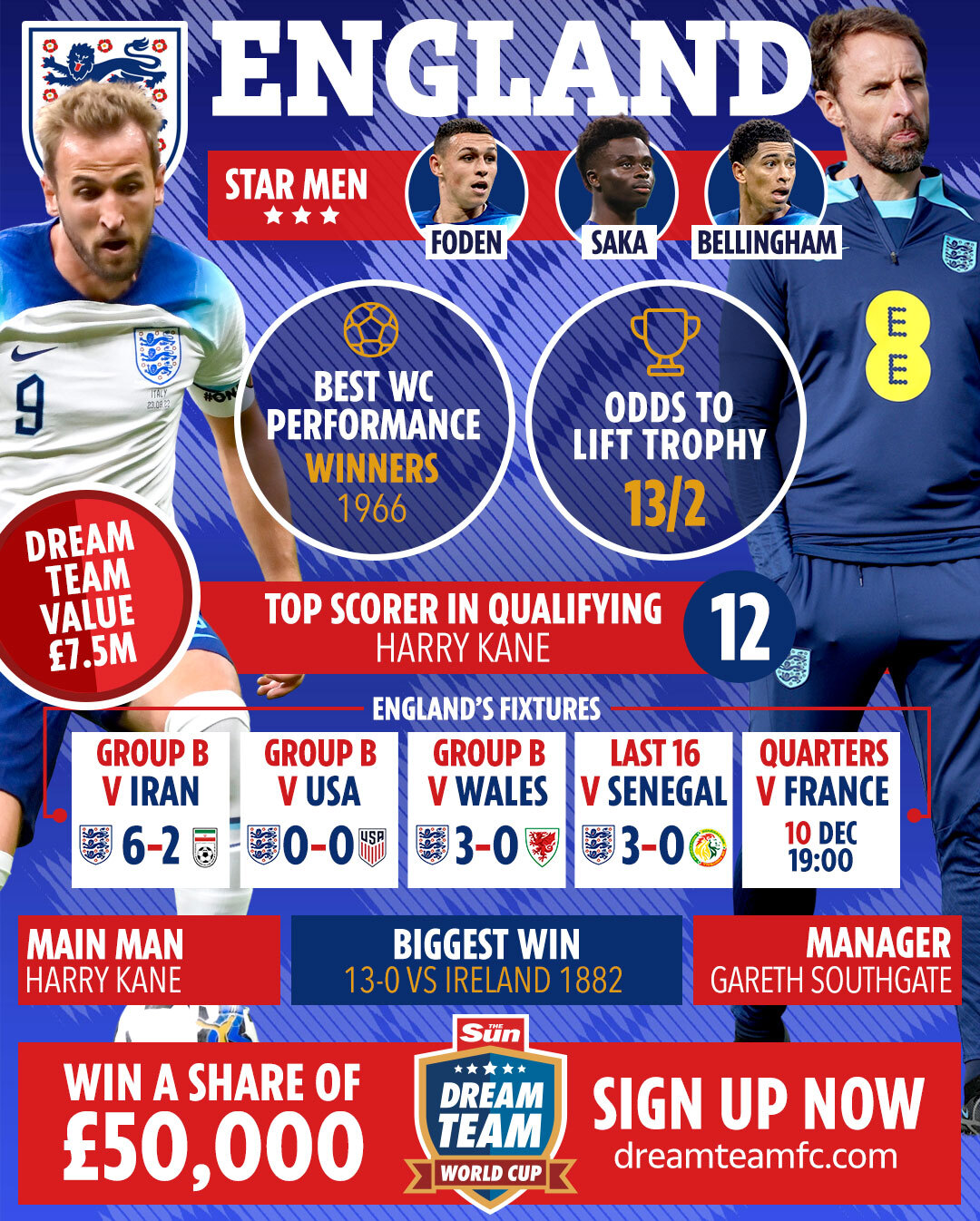