FELIPE MASSA said his maiden Formula E podium in Monaco feels just as sweet as the two he clinched during his F1 days.

The Brazilian's milestone moment in FE was made more special as it was in front of his son and his school friends. 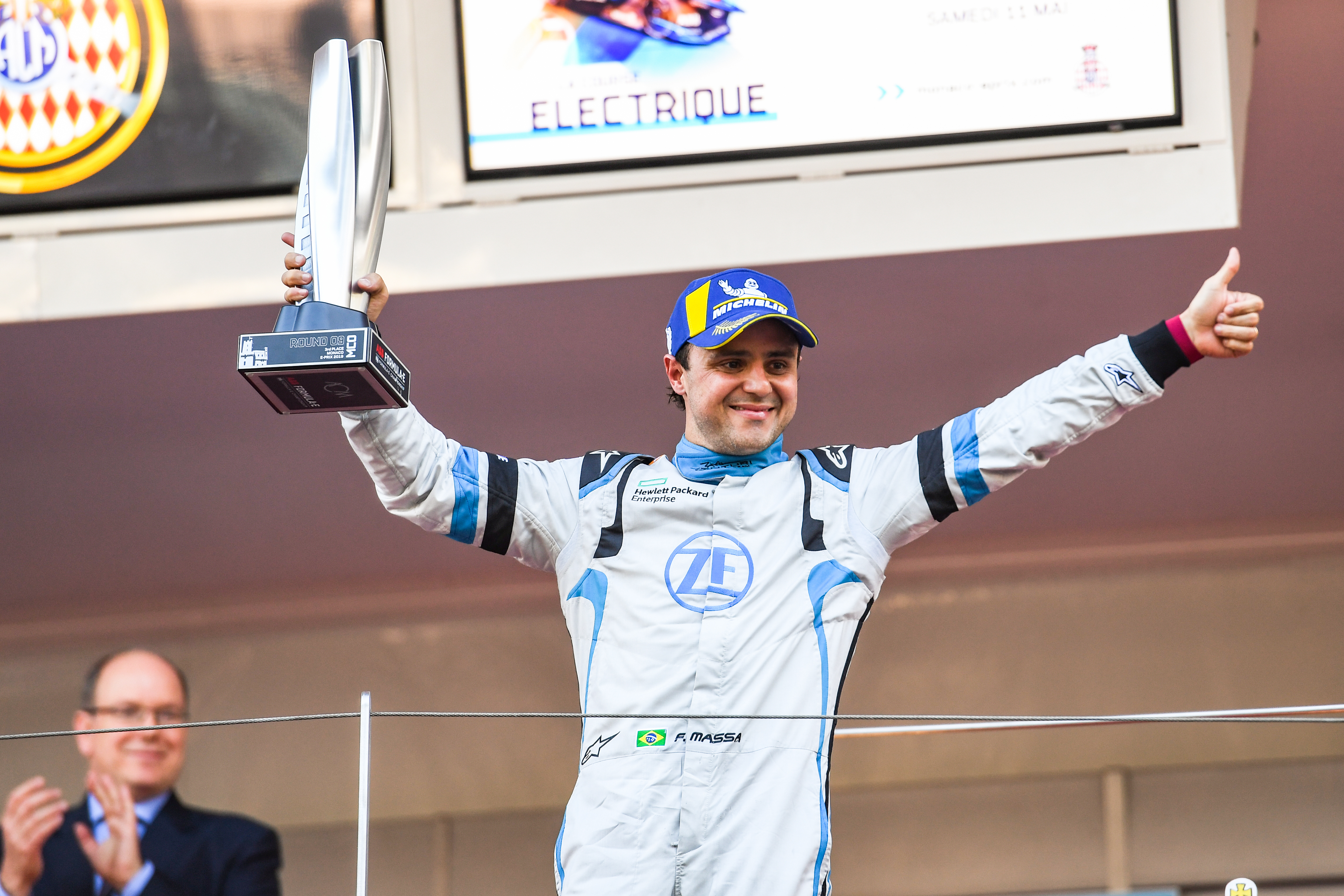 To add to the emotion the Venturi owner Gildo Pastor also cried following his third-placed finish as it was a home ePrix for the Monaco-based team.

He said: "The comparison is very difficult to make, today was a very special day.

"I was so happy, I think when you do the best you can for yourself, it doesn't matter if you are in Formula One or if you're in Formula E or whatever championship.

"I think by living in Monaco and racing for a Monaco team, its also extra special and maybe it was even more special than F1." 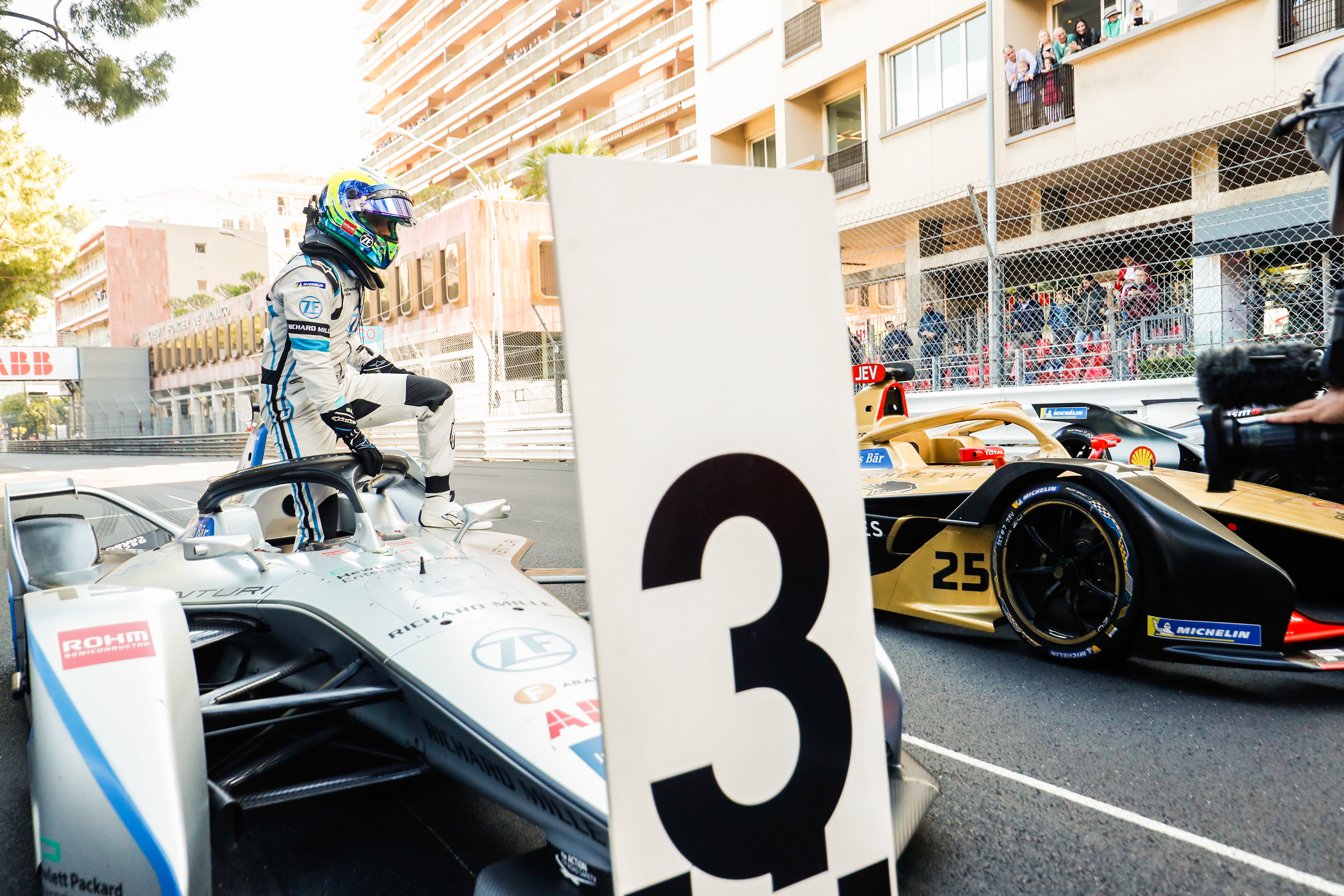 Massa added: "I think it's always a great feeling crossing the line, the first podium is done.

"When I'm going to the podium and I see my son screaming with his friends from the school and then after the podium Gildo Pastor was crying, it was a really emotion feeling for him.

"I think this race was very special, by living here and Venturi being from Monaco.

"My son was maybe more happy than me and that was something else to me, it gave me so much happiness."