BRUNO FERNANDES got one over Roy Keane and Co with the Manchester derby win – and was quick to hit out at his critics.

Manchester United – and specifically Fernandes – were widely slammed for their results against the so-called 'Big Six' this season. 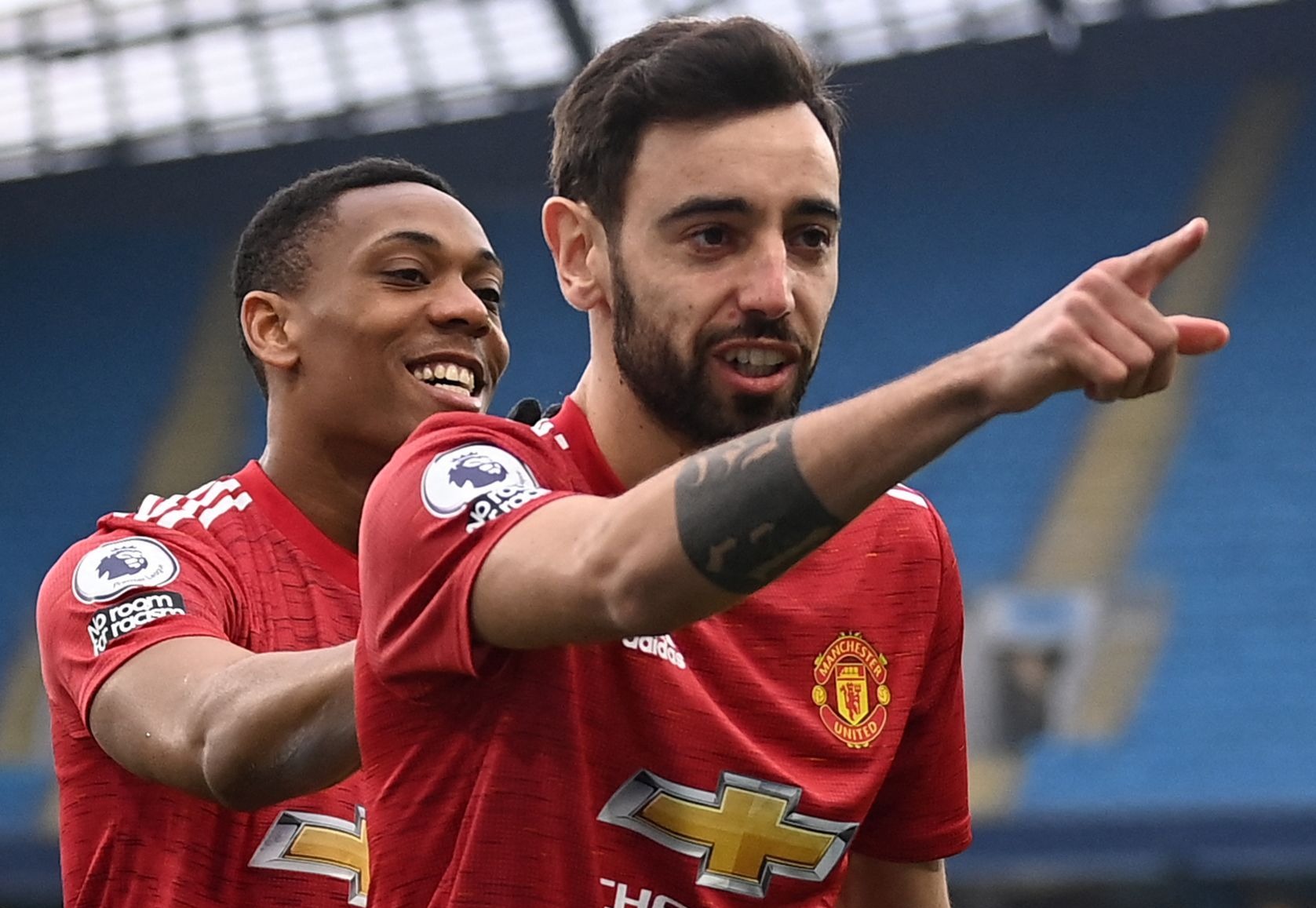 The Red Devils had scored once and picked up five points from 21 against their biggest rivals.

Keane and Graeme Souness hit out at Fernandes' performances and attitude as the rattled star defended himself in the build-up to the derby.

But after the impressive 2-0 win at the Etihad on Sunday – ending City's 21-match winning streak – the ex-Sporting Lisbon man could not resist a cheeky dig.

Speaking to Sky Sports, he said: "Maybe people will now say, 'United is finally performing against the Big Six' because we won."

Fernandes opened the scoring in the second minute from the penalty spot before Luke Shaw wrapped up the victory five minutes after half-time.

He added to MUTV: "People always complain about everything.

"Today they will still be like, 'Bruno never scores against big teams' because they will say, 'No open play goals – it's a penalty so it doesn't count'.

"Anyway, for us it's most important winning the game. When the ball hits the net it's a goal and I will be happy, it doesn't matter whether it's me or another player."

It was a brilliant team performance from Ole Gunnar Solskjaer's side as they executed the game plan to perfection and kept City at bay.

The result saw United move back into second and cut the gap to City to 11 points with ten games to go.

But Fernandes reckons the showing at Anfield in the 0-0 draw may have been even better, despite the scoreline.

He said: "Maybe we performed better against other teams and we don't win the games. Today we had two chances to score but we scored from the chances and won the game.

"Against Liverpool we had more chances to score and didn't score, one for me and one from Paul [Pogba], great saves from Alisson and we don't score, 0-0 but still we perform better.

"The league is not a sprint. If it's a sprint we lose straight away in the beginning of the season because we lost two games! It's a marathon and there's lots of games to go now.

"If we're focussed and play like we did today, we'll win every game from now until the end of the season." 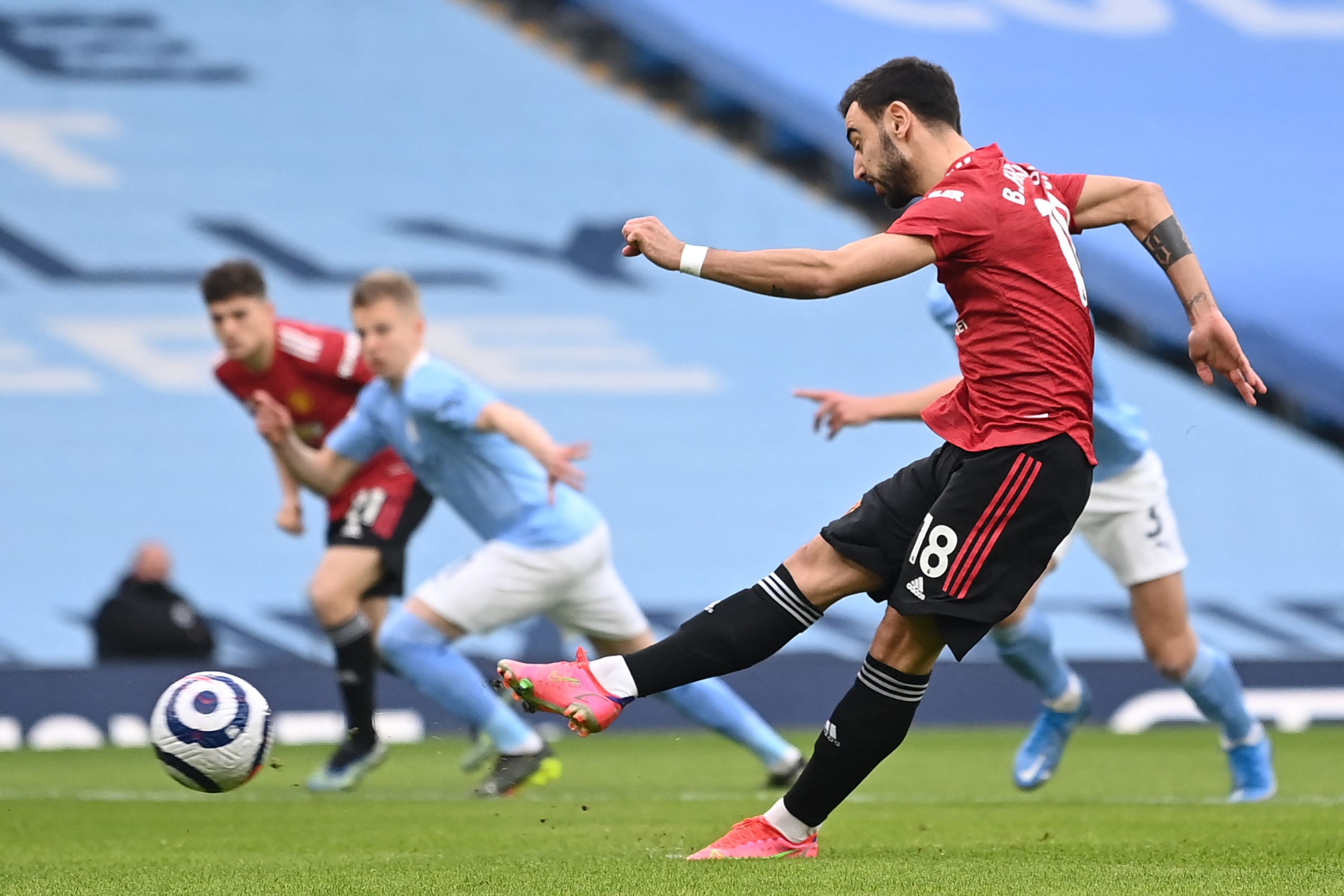 Fernandes, gets, Kea, on, One, over
World News