CHELSEA are looking to pull off the biggest transfer deal in their history this summer – in fact one of the most lucrative in footballing history.

I am of course talking about Borussia Dortmund striker Erling Haaland, who the club look to still be prioritising. 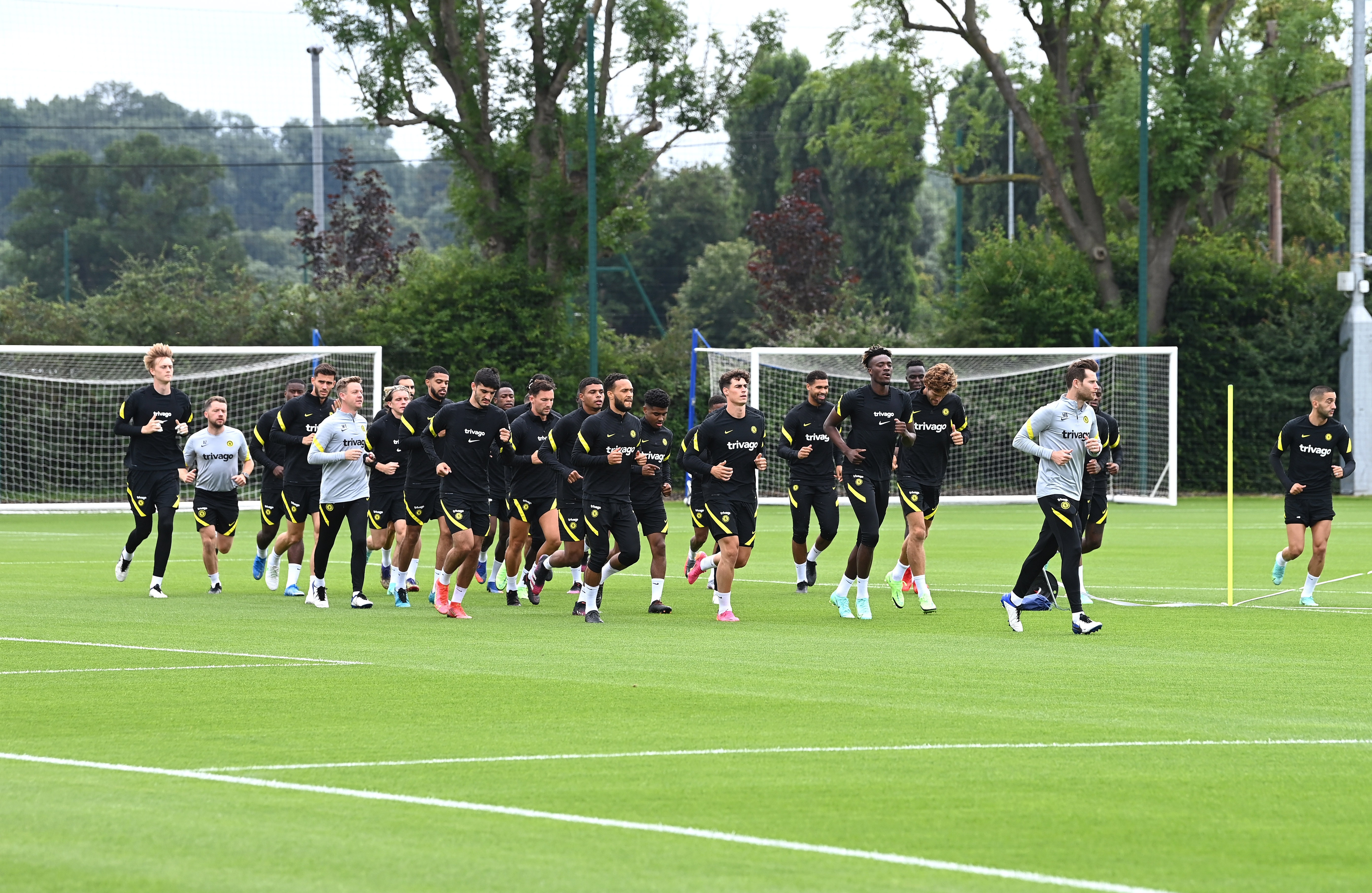 But it will take a significantly large amount to land the rising superstar from Norway.

Chelsea have also been linked with signing players in a number of other positions this summer, including centre back, right wing-back, and centre midfield.

Should Chelsea manage to pay the reported £150million needed to sign Haaland, you'd imagine there wont be too much left in the transfer budget to sign any more players.

So this is where the fringe and youth players could come in to play. It's all about balance.

Every single player at Chelsea has a chance to prove themselves and earn a spot in Thomas Tuchel's squad – and the majority of them are all back in pre-season training this week.

Many of the first team players are not expected back for another two or three weeks due to their participation in international tournaments this summer.

And this is a massive chance for some of these guys to stake their claims to Tuchel as a result.

Here are five players who have a chance of doing that, and could save Chelsea millions in transfer fees.

Reports suggest Sterling is the one who has a really big chance of getting in the squad this season.

He trained under Tuchel with the first team squad back in the international break in April, and he was also a player that Dortmund were looking at signing when Tuchel was in charge there.

So definitely keep an eye on this one, especially with Chelsea evidently looking to sign a new right wing-back this summer, with their attempts to get Achraf Hakimi failing.

If Sterling impresses Tuchel in the next few weeks, there is absolutely no reason why he cannot come in and compete with Reece James and Cesar Azpilicueta for the right-wing back spot.

He then saves you another £30m odd by not bringing in say, an Adama Traore. 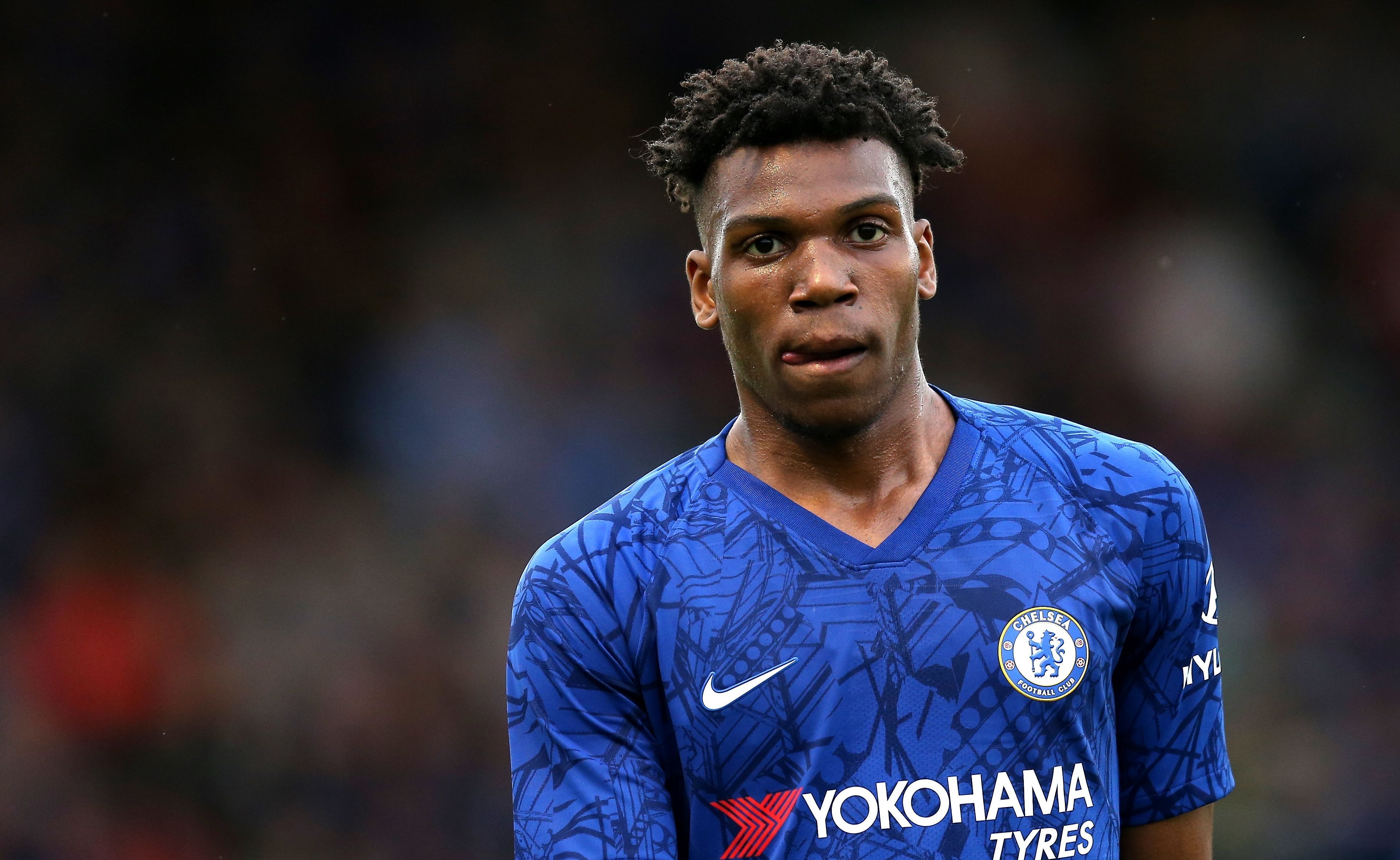 Kurt Zouma is another player expected to leave Chelsea this summer, having fallen down the pecking order under Tuchel.

Now, there is talk of signing someone to replace him, but do we really need to fork out another £30m to get in a backup centre-back? No, we don't.

And unless you are going to bring someone world class in to displace Andreas Christensen, Thiago Silva, or Antonio Rudiger, then you are merely signing a backup.

So instead, promote Marc Guehi, who has adequate senior experience to come in and be fourth choice centre back for us this season, I have no doubt about that at all.

He will be in the best possible place to develop as well learning from experienced guys like Silva, Rudiger, and Azpilicueta. 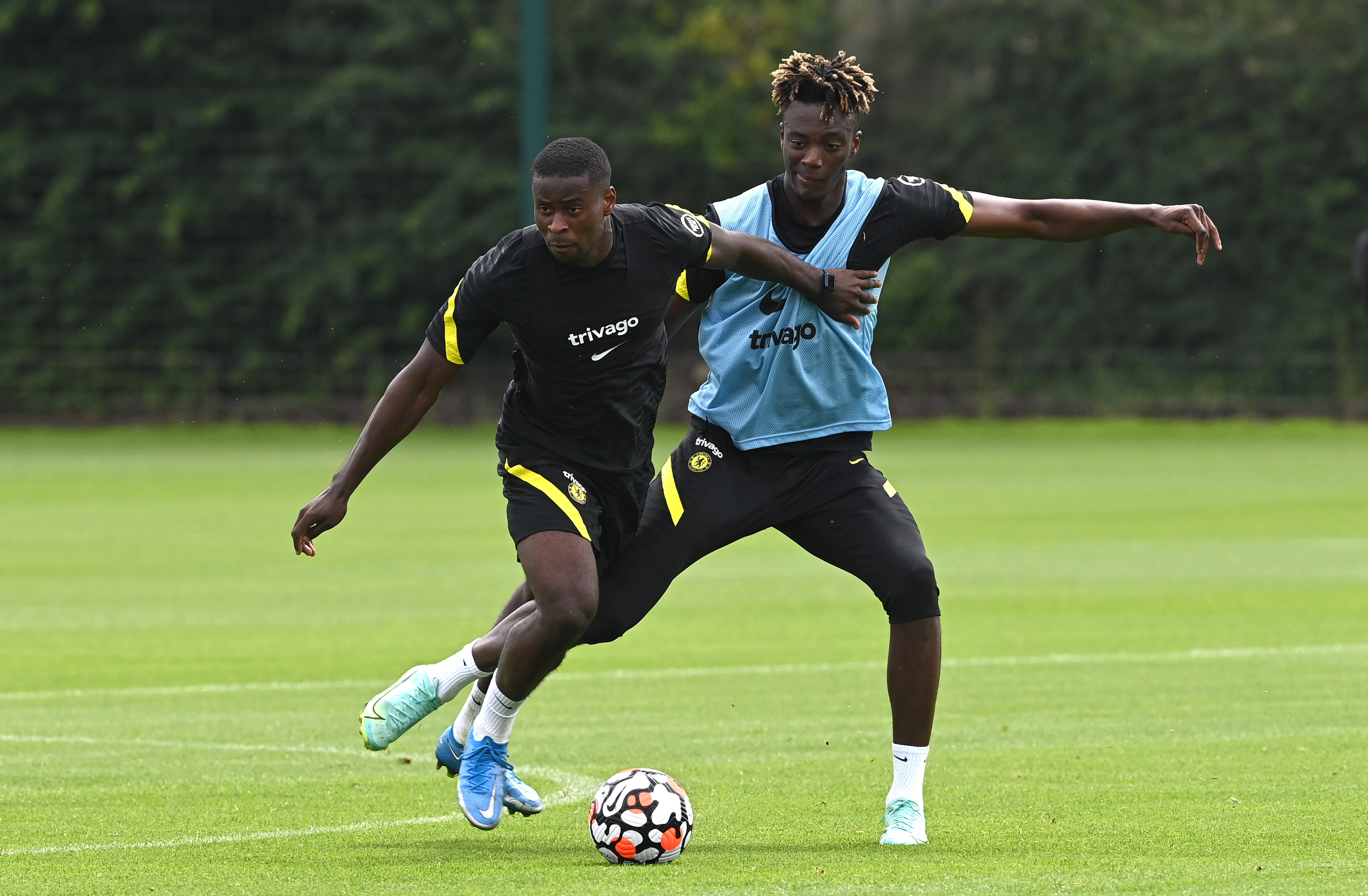 There isn't much to say about the quality and potential of Ruben Loftus-Cheek, we have all already seen it before, especially in 2018 when he had his best spell in a Chelsea shirt and he was handy for England in the World Cup.

If that Loftus-Cheek returns to Chelsea this pre-season, then Tuchel will have no choice but to bring him in and give him Billy Gilmour's position.

I still think we could use a more of a natural destroyer-type holding midfielder, and that man is reportedly Declan Rice.

However, if we cannot land him, and Tuchel decides to stick with a three at the back system with a double pivot in midfield, Loftus-Cheek is made for that role. 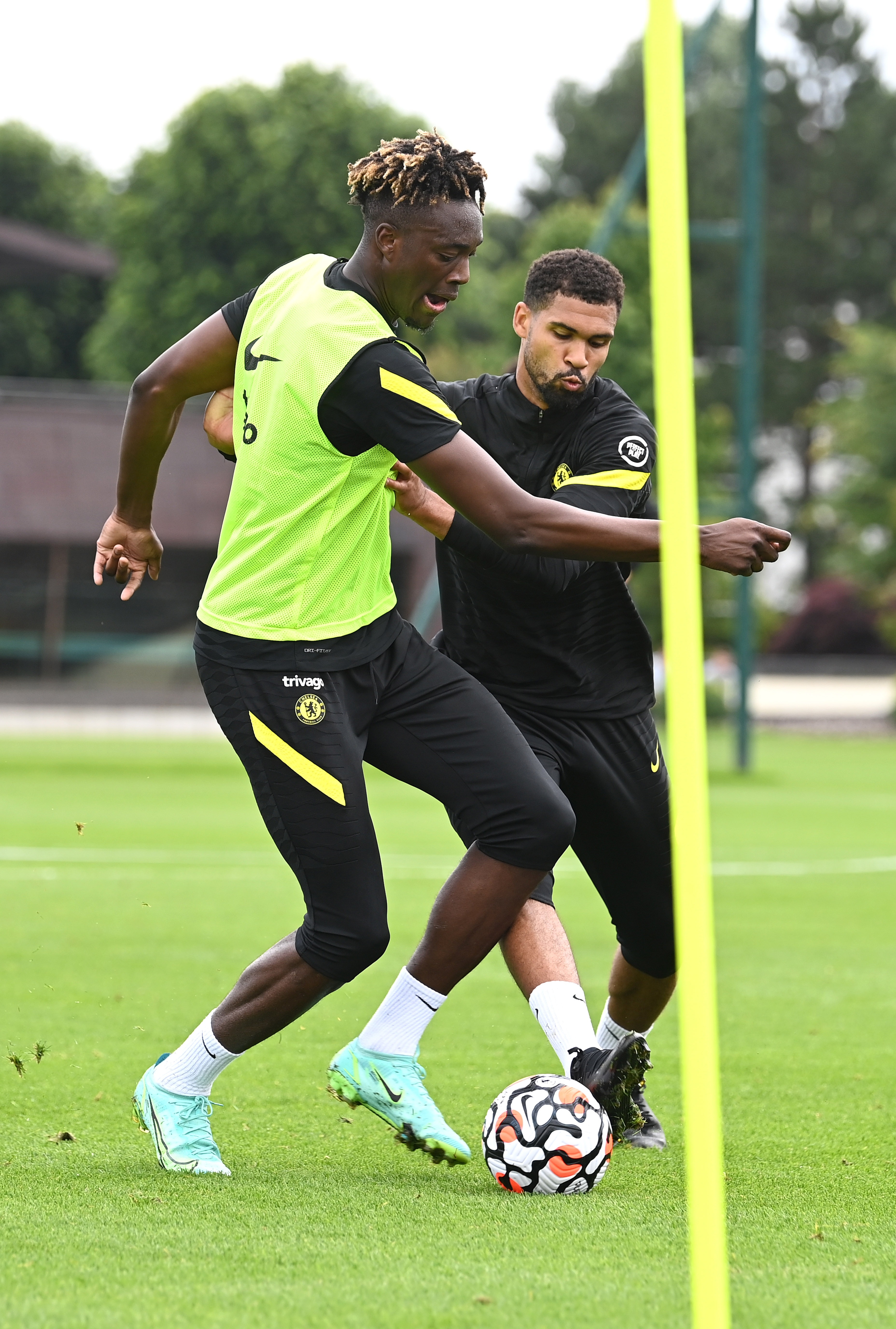 Chelsea look set to lose both Olivier Giroud AND Tammy Abraham this summer, and these are two out and out strikers of a certain profile.

While Chelsea do want to sign one striker of such a profile this summer, you would have thought they would want another one as well, with Timo Werner being more of a wide man or false-nine.

He has what it takes to be a backup for Chelsea this season, and even more so once he is fully developed.

Broja is one player who I expect Tuchel will be looking at closely in the next few weeks. 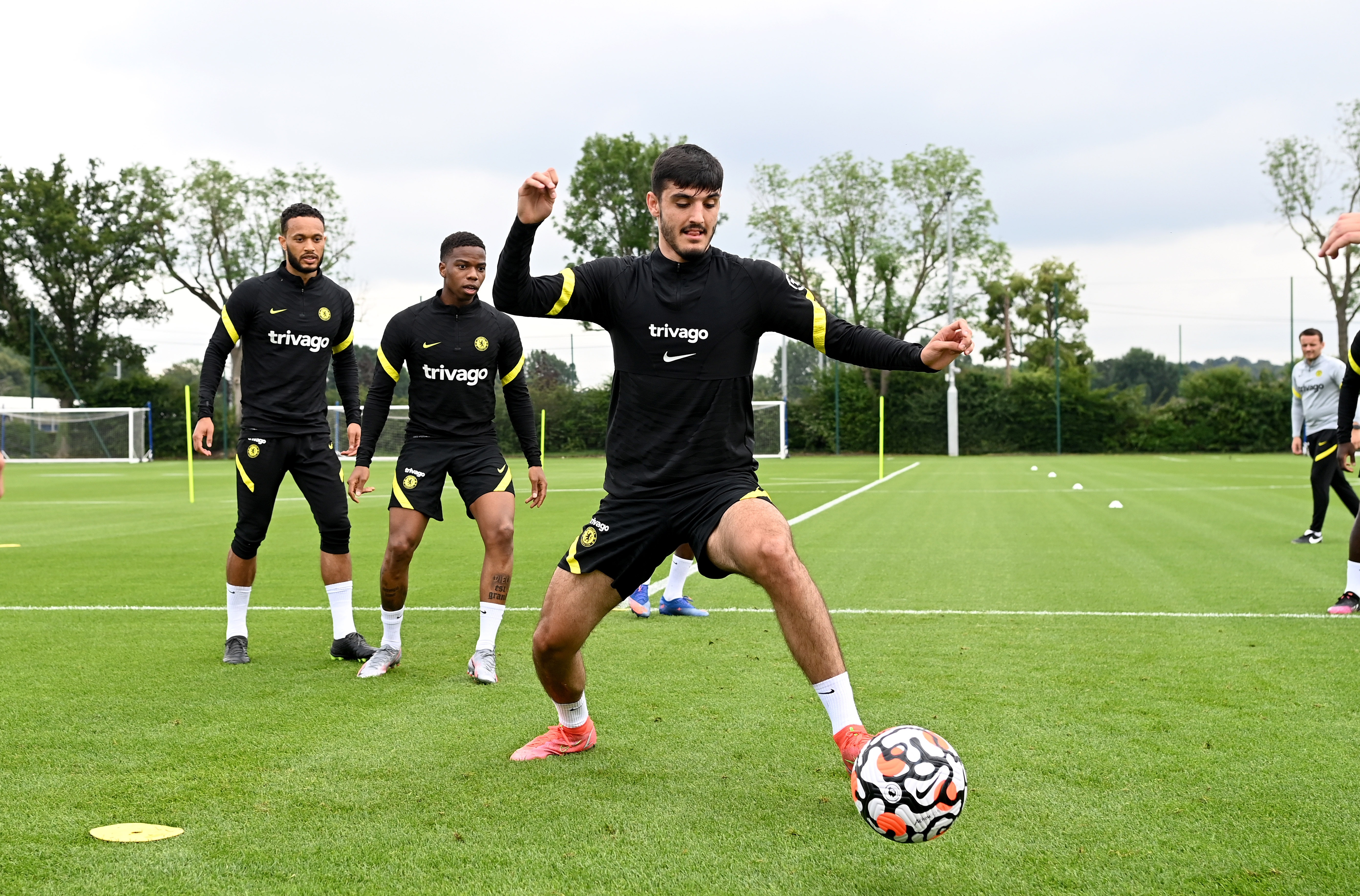 How about this one then? My wildcard pick. The man who was told by doctors that he is very unlikely to ever play football again. The man with massive potential from a young kid, Charly Musonda.

He is still only 24 years old, and is one of the players to re-join Chelsea's full training sessions this week for the first time in many years.

I've added him to this list of five, purely for the fact that Chelsea want a wide man.

Now, if Tuchel sticks with his three at the back system this becomes a little less likely depending on Chelsea keeping hold of or selling other players.

However, if we revert to a back four and use wingers again, this is where Tuchel might want to take a look at Musonda instead of bringing in another natural winger, which we do lack in terms of traditional style wingers. 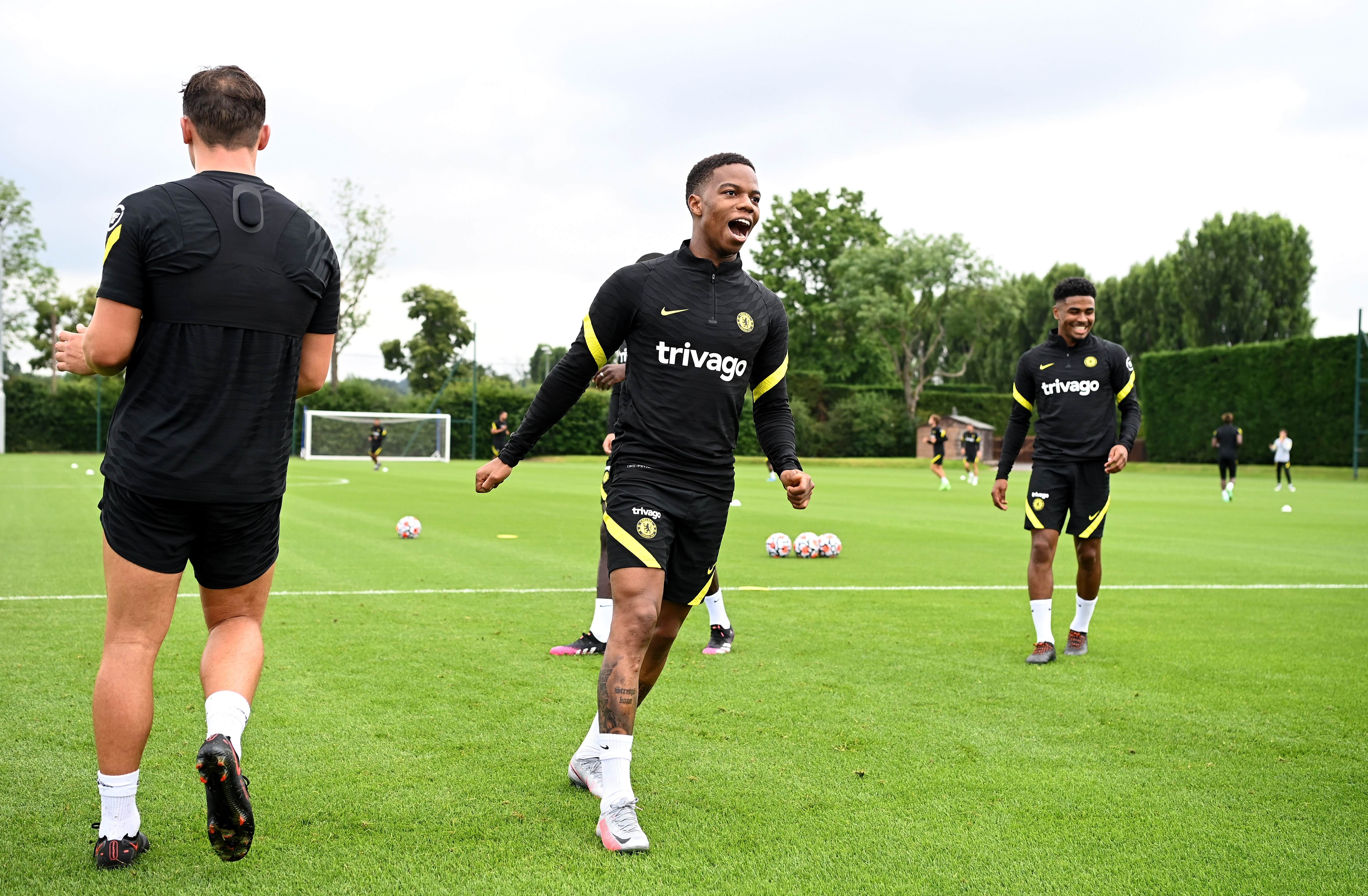 Personally, I think Chelsea could still sign Rice even if they get Haaland as well, but the spending will probably stop there.

If they sign a cheaper striker alternative up top, then they will have more free funds to perhaps bring in a centre-back, defensive midfielder, AND a wide player all in one window.

We shall see what happens…

THE AUTHOR OF THIS PIECE CAN BE FOUND ON TWITTER HERE.