Red Devils chief Ed Woodward is prepared to spend 'significant sums' in the next transfer window, according to the Manchester Evening News. 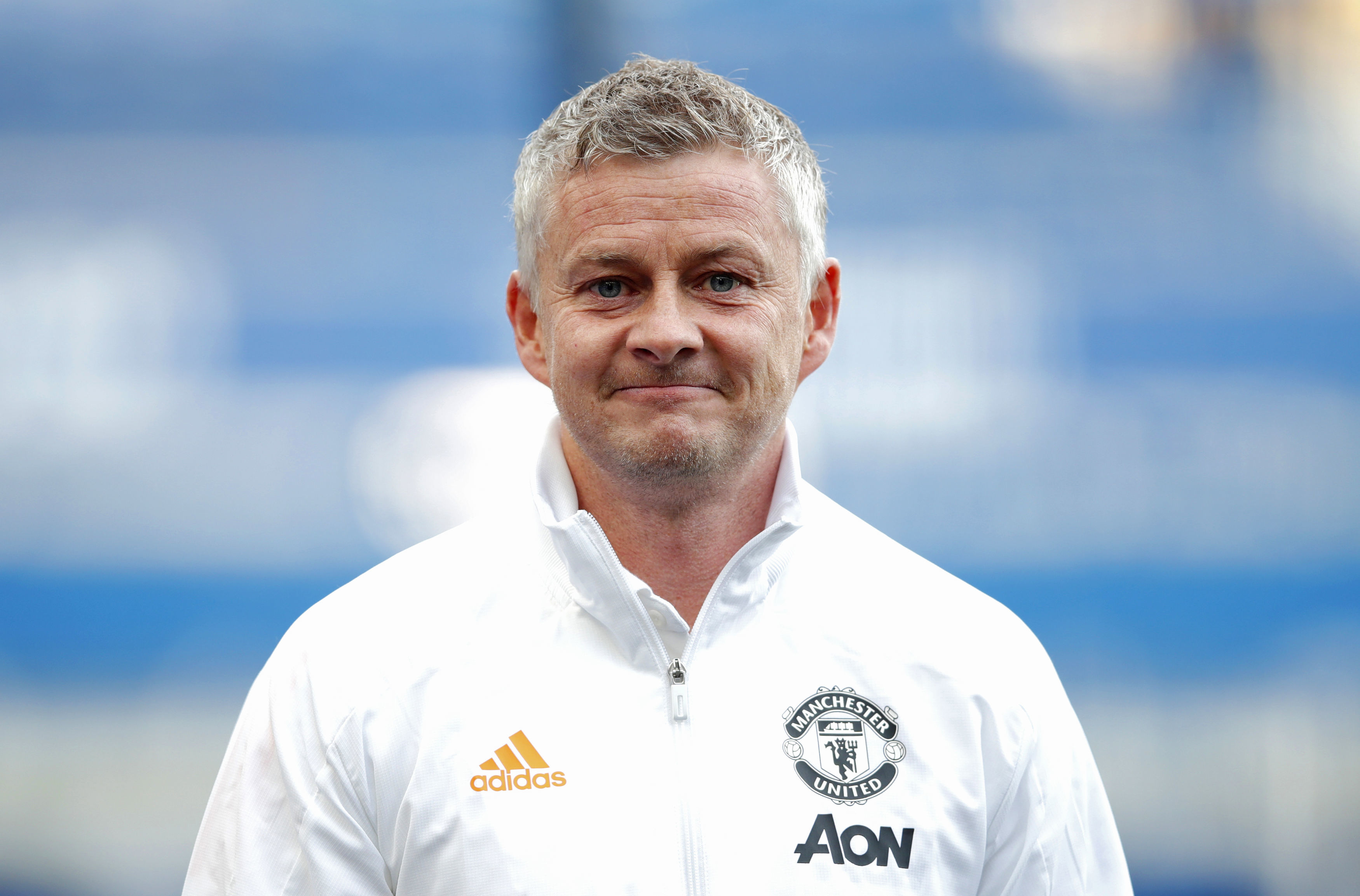 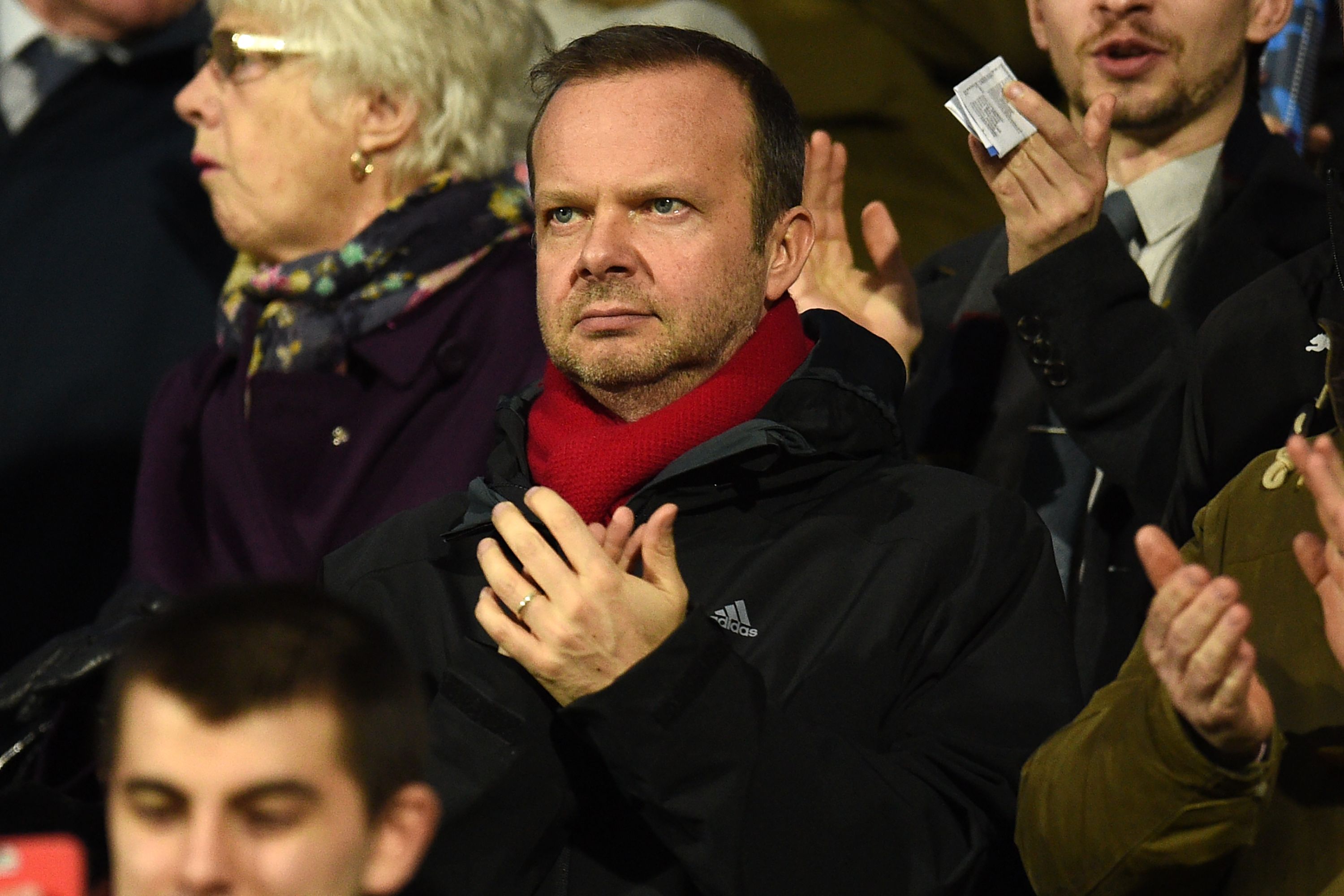 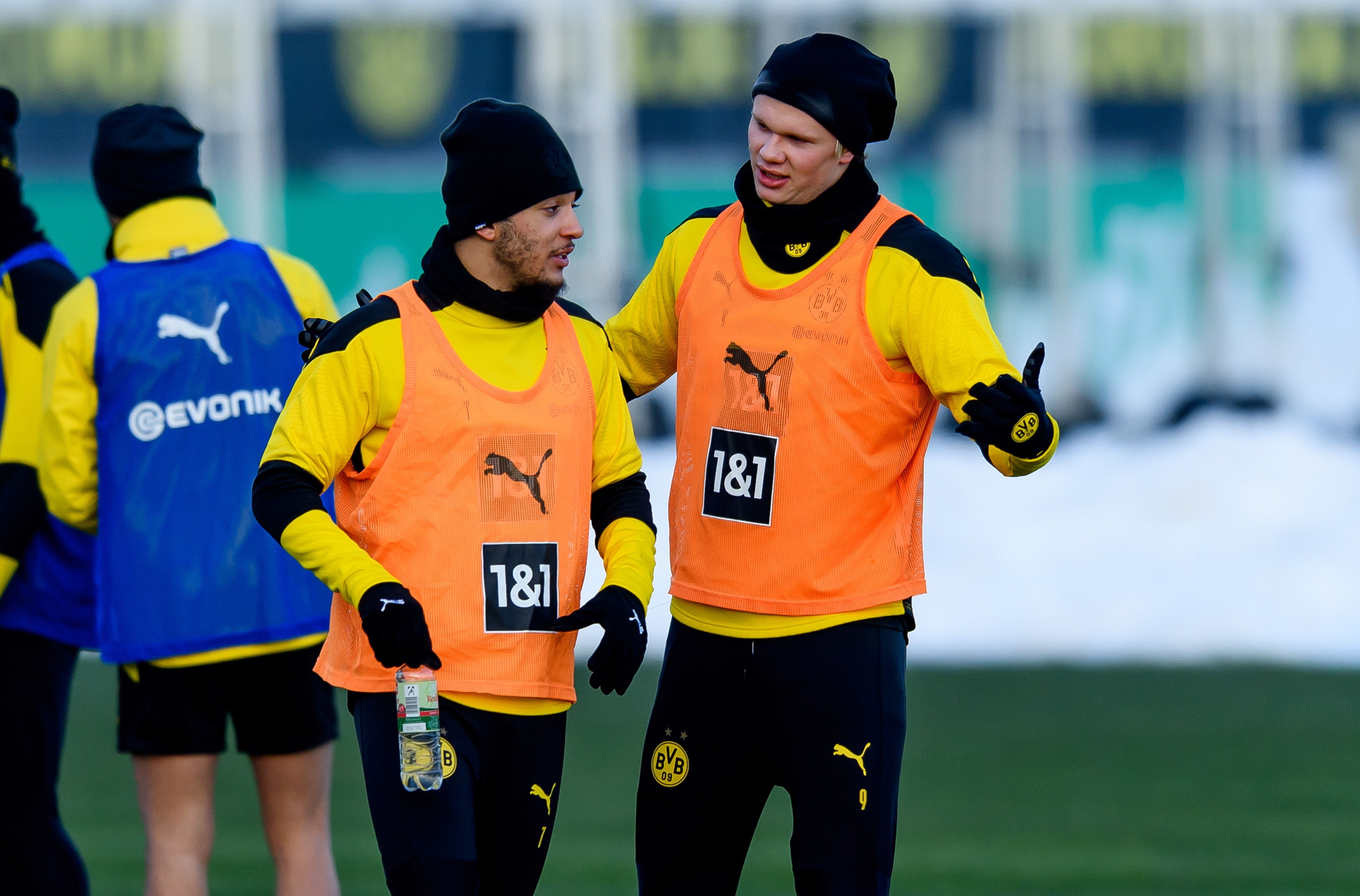 A centre-back to partner Harry Maguire remains top priority with the club also looking to bring in an attacking force. 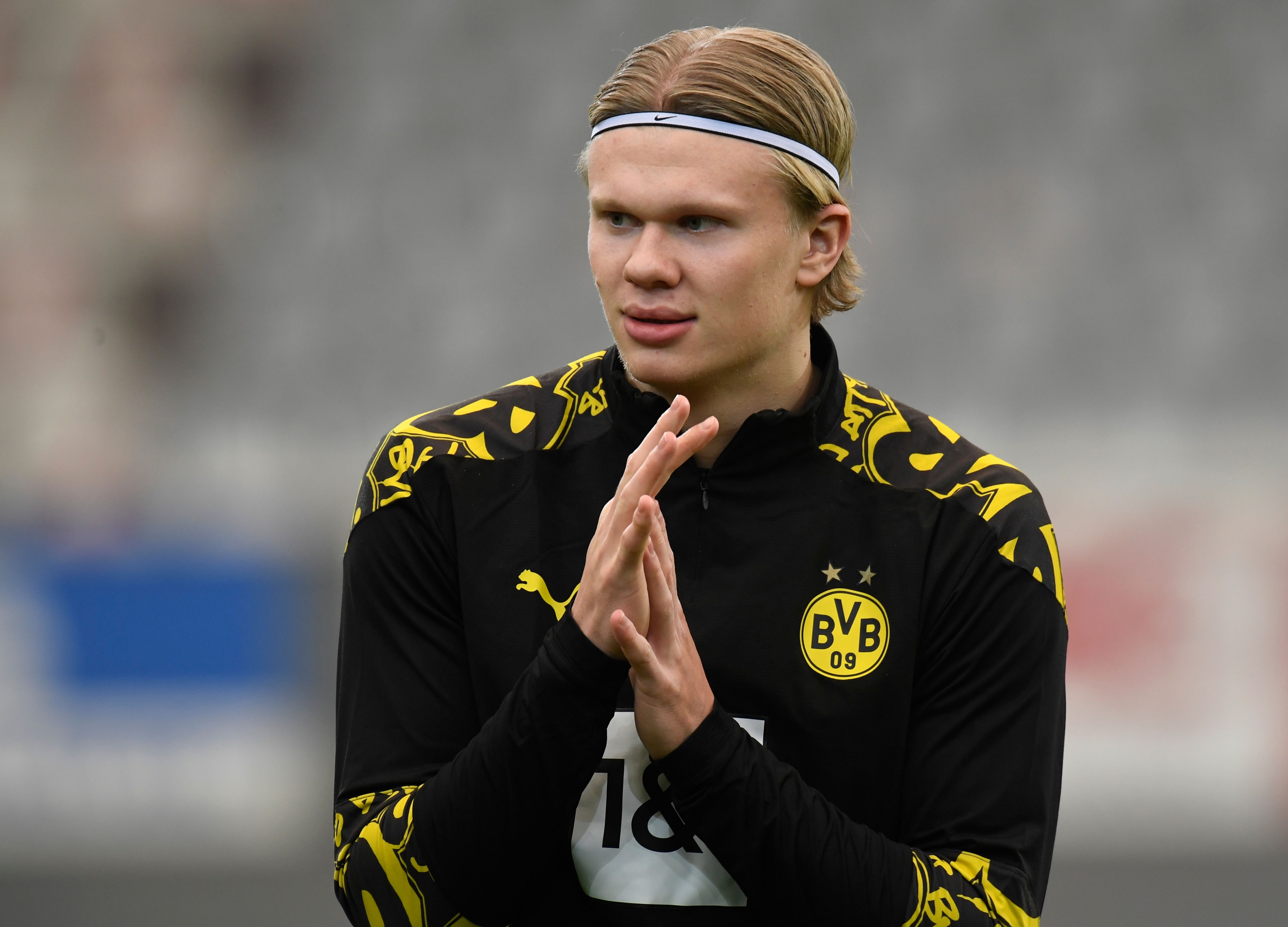 Borussia Dortmund striker Erling Haaland, 20, is Europe's hottest property after bagging a sensational 38 goals and nine assists in just 40 games for the Bundesliga side in all competitions.

He turned down a move to Old Trafford to join Dortmund in January 2020 and Solskjaer has plenty of work to do if he is to convince his fellow Norwegian to sign on the dotted line.

Reports suggest Real Madrid are gunning for either Haaland or PSG's Kylian Mbappe this summer.

Manchester City are also eyeing Haaland as the long-term successor to Sergio Aguero at the Etihad and are said to be plotting a £100m bid with Chelsea and Liverpool also keen.

If United could secure Haaland to lead their line it would undoubtedly be a major coup but would also leave a huge dent in their finances.