Mayweather was due to come out of retirement to face the YouTuber in a 'special exhibition fight' promoted by Fanmio. 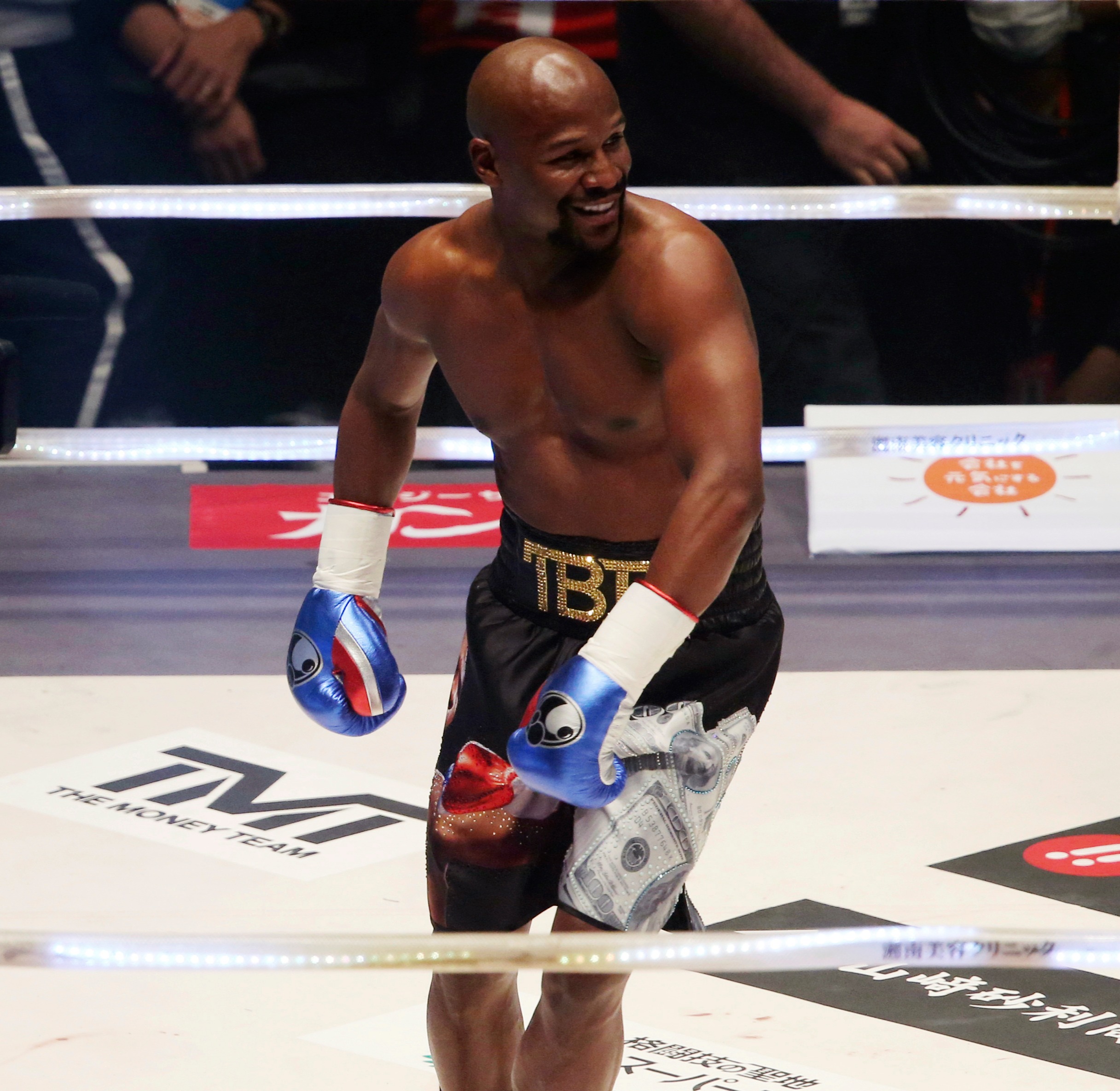 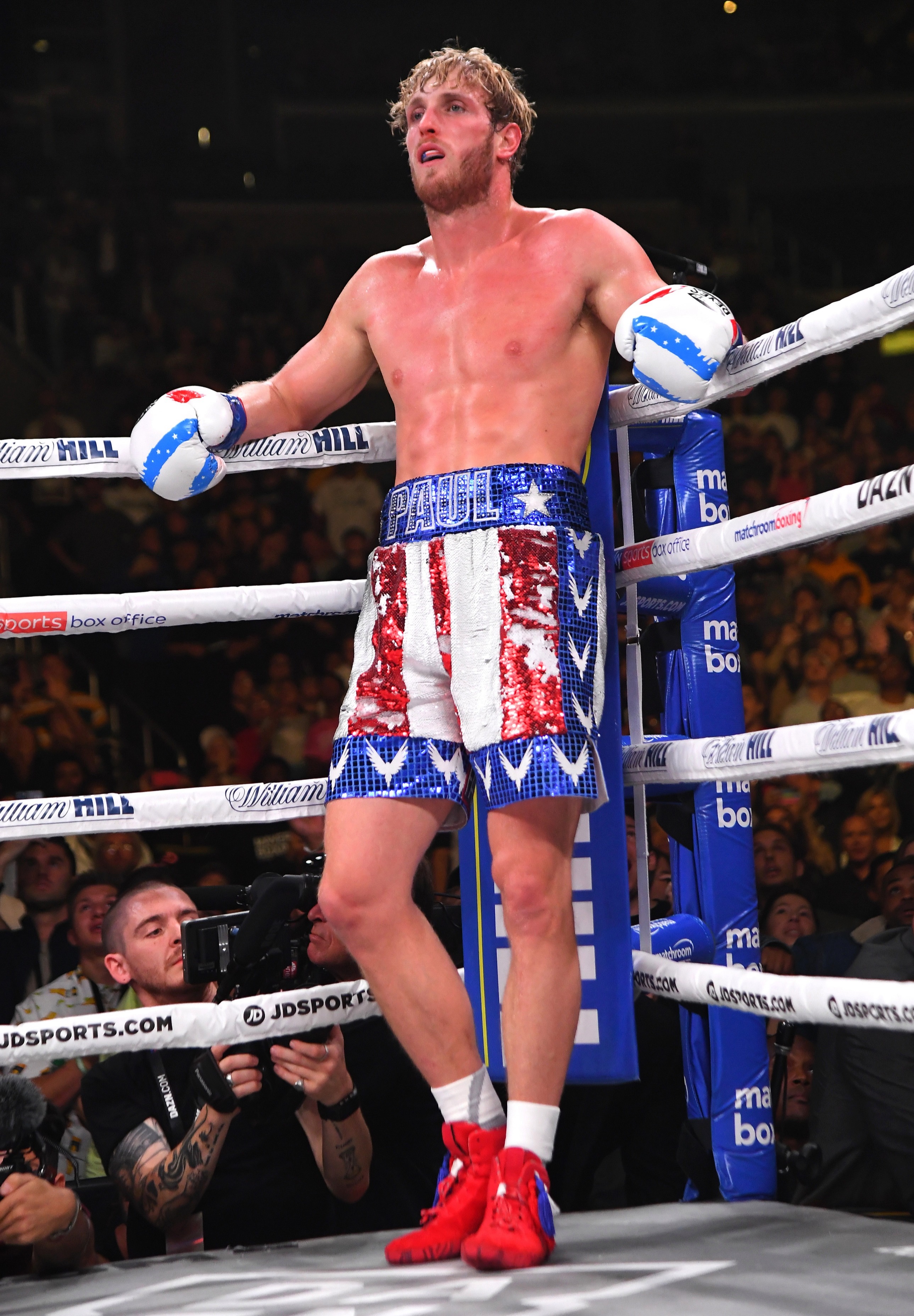 But according to MMA Island, trainer Kelvin Moore claimed the pay-per-view spectacle has been rescheduled.

Organisers are yet to confirm the news, but SunSport contacted Fanmio for comment.

Mayweather, 43, was set to box for the first time since 2018, when he beat featherweight kickboxer Tenshin Nasukawa, in a similar exhibition.

Paul, 25, on the other hand made his professional debut in 2019, losing to internet rival KSI, 27, by split-decision after having a two point deduction.

Mayweather retired from the pro ranks in 2017, after beating UFC star Conor McGregor in ten rounds.

But, now just over three years on, SunSport revealed the pair are in talks for a sensational rematch.

Their first fight proved to be a box-office smash with 4.4m buys in the US and around 875,000 in the UK, despite the twilight start time.

Mayweather went 50-0 that night in Las Vegas, making around £250million once all the PPV sales were totted up. 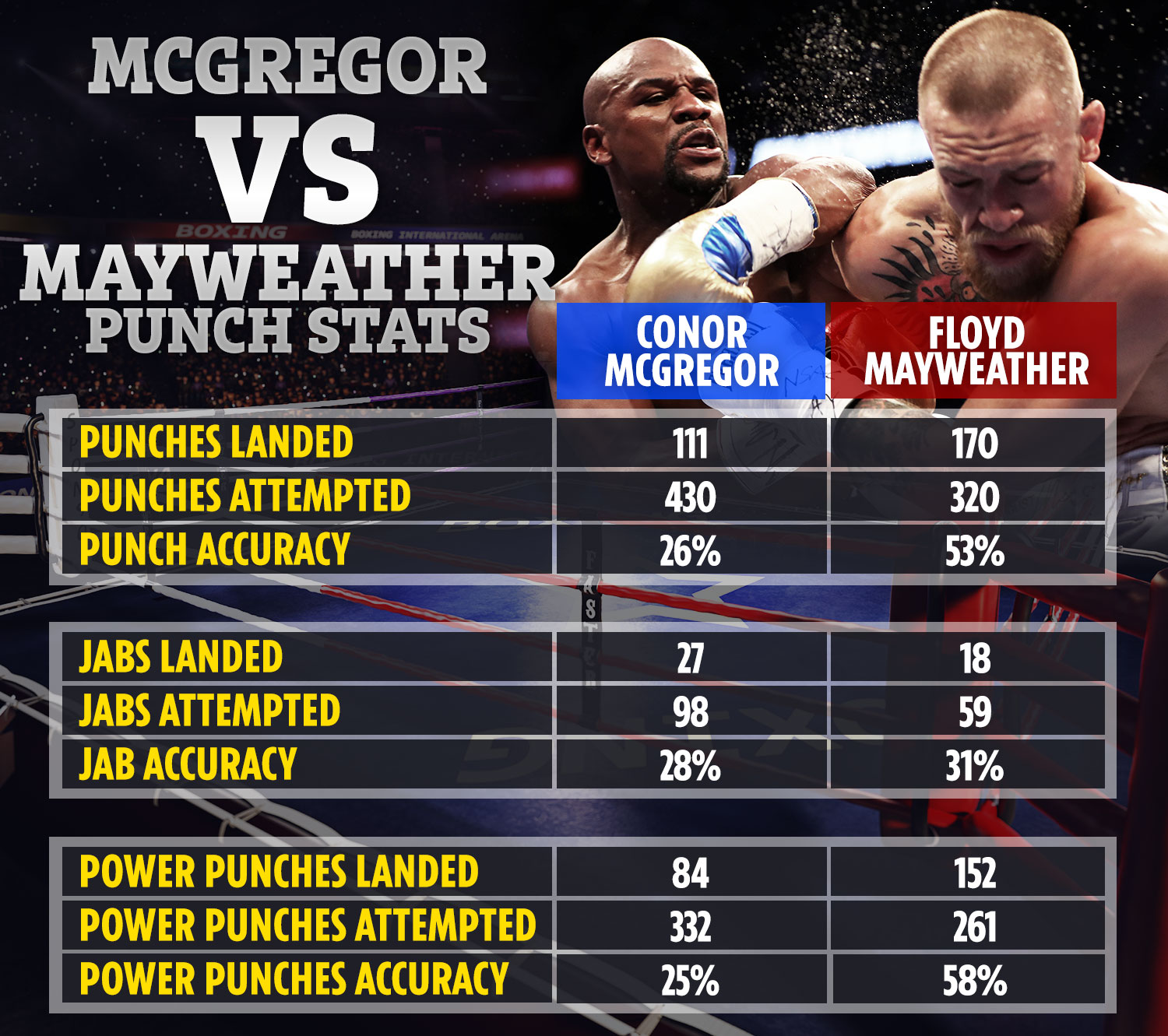 McGregor, who was making his debut in the ring, cleared around £100m from the clash.

The sequel could eclipse those lucrative sums, if the fight-loving Middle East enters the bidding to host.

But it would need fans to be convinced that McGregor has a better chance now Mayweather is even further past his impeccable prime.