Xana sadly passed away on Thursday afternoon after battling osteosarcoma for the last five months. 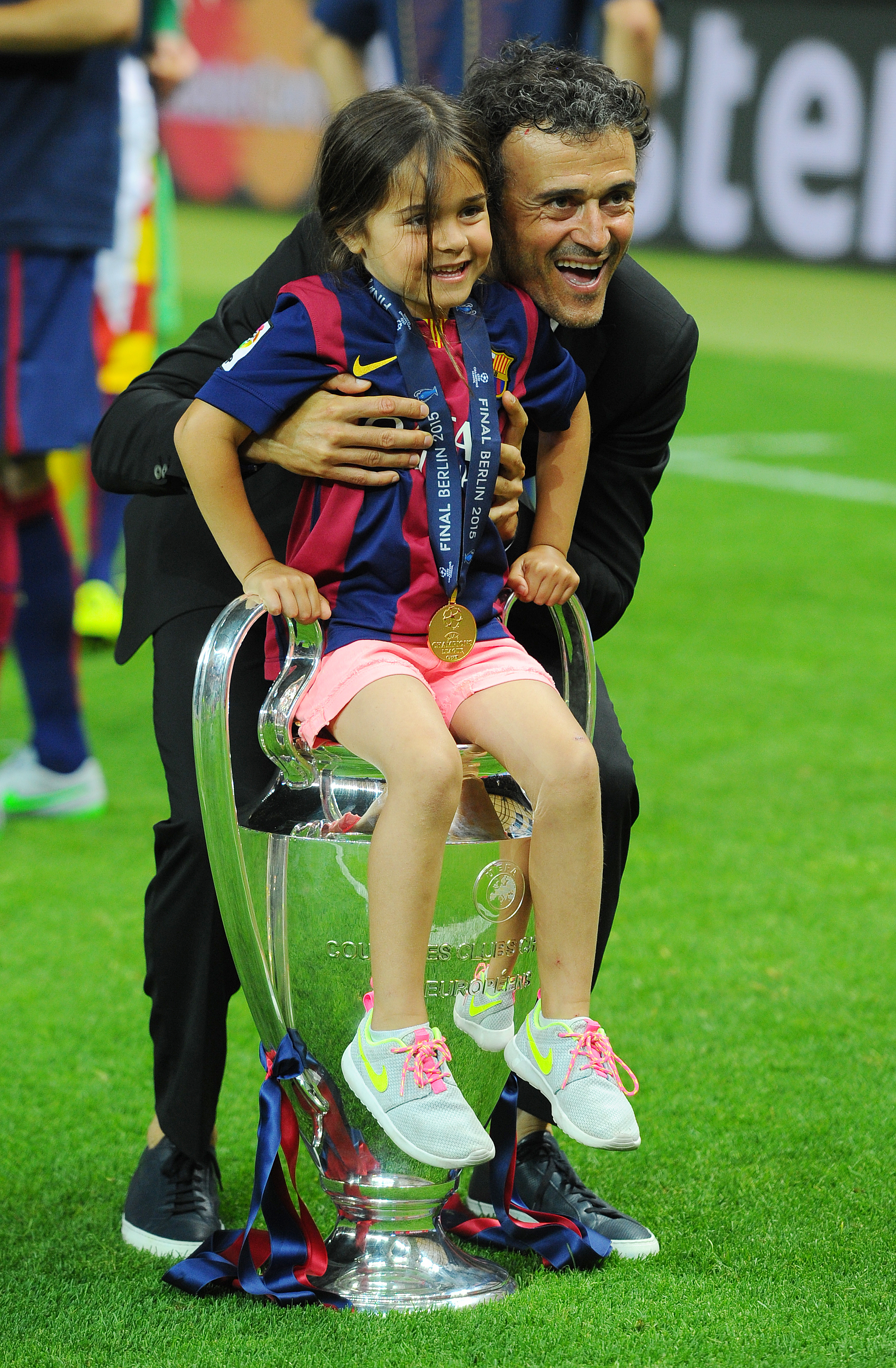 Enrique confirmed the news on social media alongside the statement: "Our daughter Xana has passed away this afternoon at the age of nine, after fighting for five intense months against osteosarcoma.

"We will miss you very much, but we will remind you every day of our lives in the hope that in the future we will meet again. You will be the star that guides our family.

"We appreciate the discretion and understanding. I also want to thank the staff of the hospitals Sant Joan de Deu and Sant Pau for their dedication and treatment, doctors, nurses and all volunteers, with a special mention to the palliative priests at Sant Joan de Deu."

Osteosarcoma is a rare type of bone cancer that develops in growing bones.

It is most common in teenagers and young adults.

Enrique, 49, left his job as Spain manager in June of this year over personal reasons.

As Barcelona manager he famously won the treble in 2015 with a side considered one of the greatest of all time.

He spent three years with the Catalan side before taking over from Fernando Hierro as Spain boss following their disastrous World Cup. 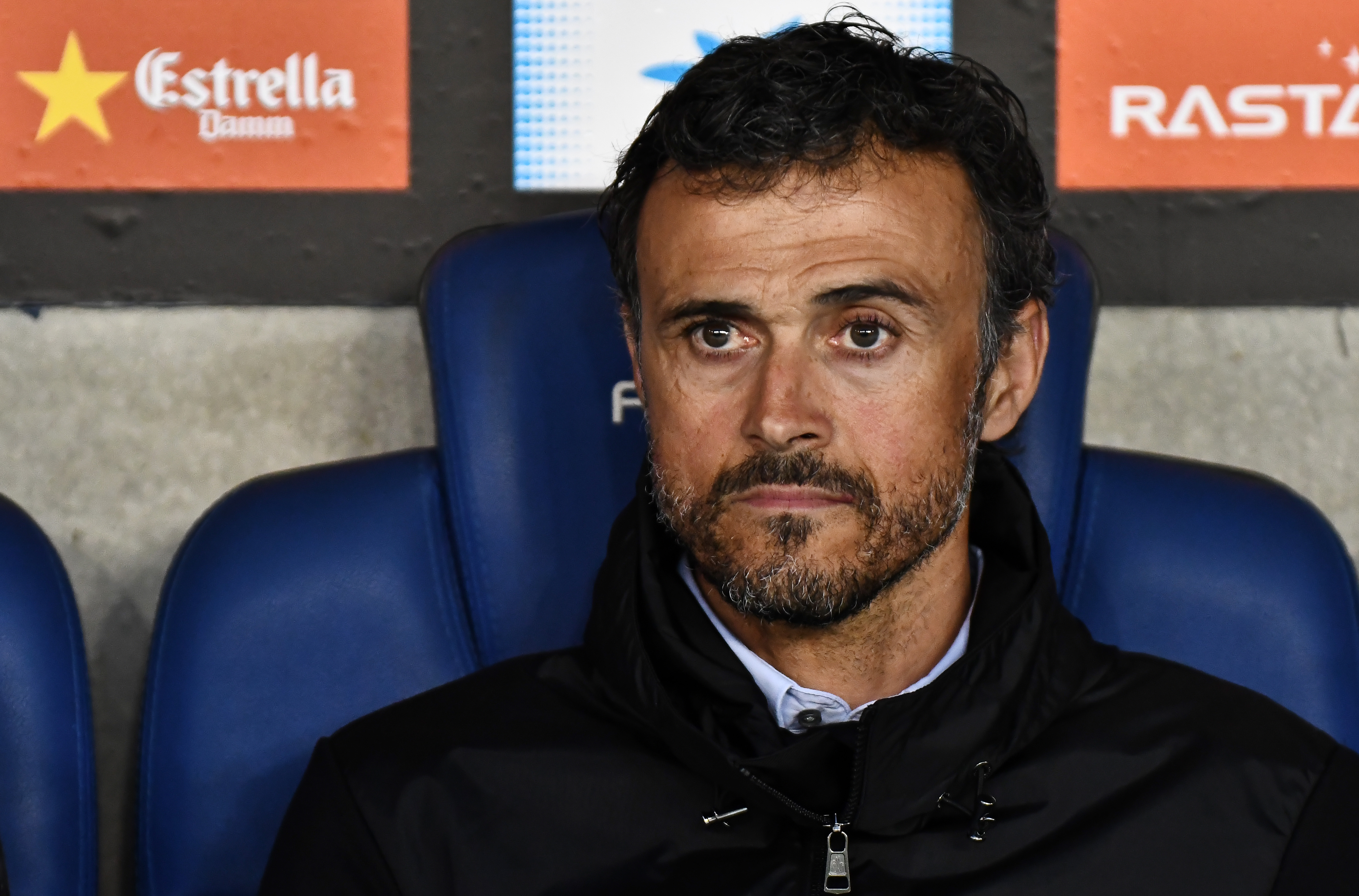