Iran sacked Dragan Skocic just four months before the 2022 Qatar World Cup where they will contest Group B. 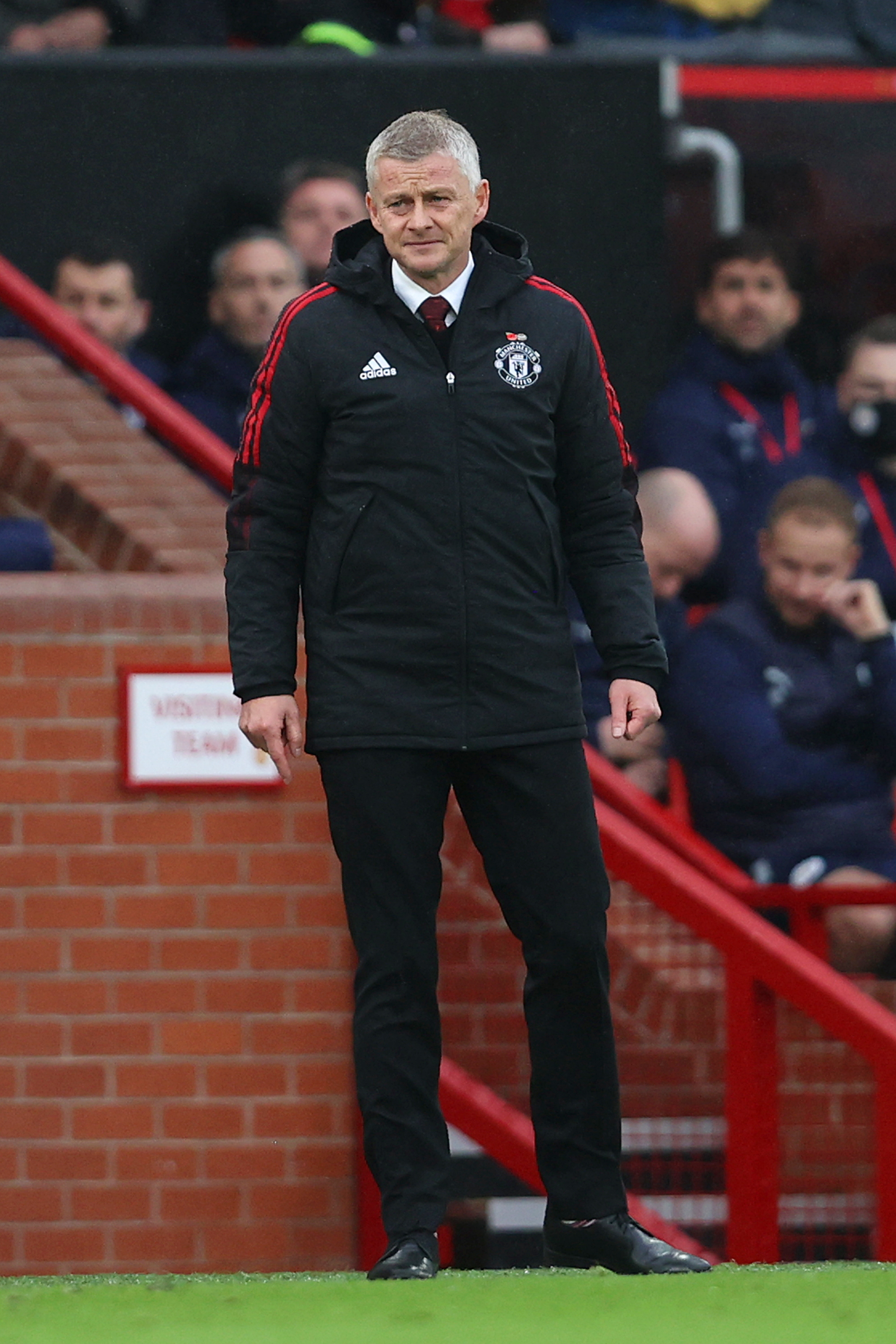 They will play Euro finalists England, USA and Wales for a spot in the knockout stages.

The sacking came after the Croatian won 15 of his 18 games in charge but lost two of his last three matches, including a 2-1 friendly defeat by Algeria in Qatar last month.

And according to Foot Mercato, Iran approached ex-United boss Solskjaer to be the man leading them into Qatar.

However, Solskjaer has rejected the international job offer which would have seen him face some of his former Red Devils stars. 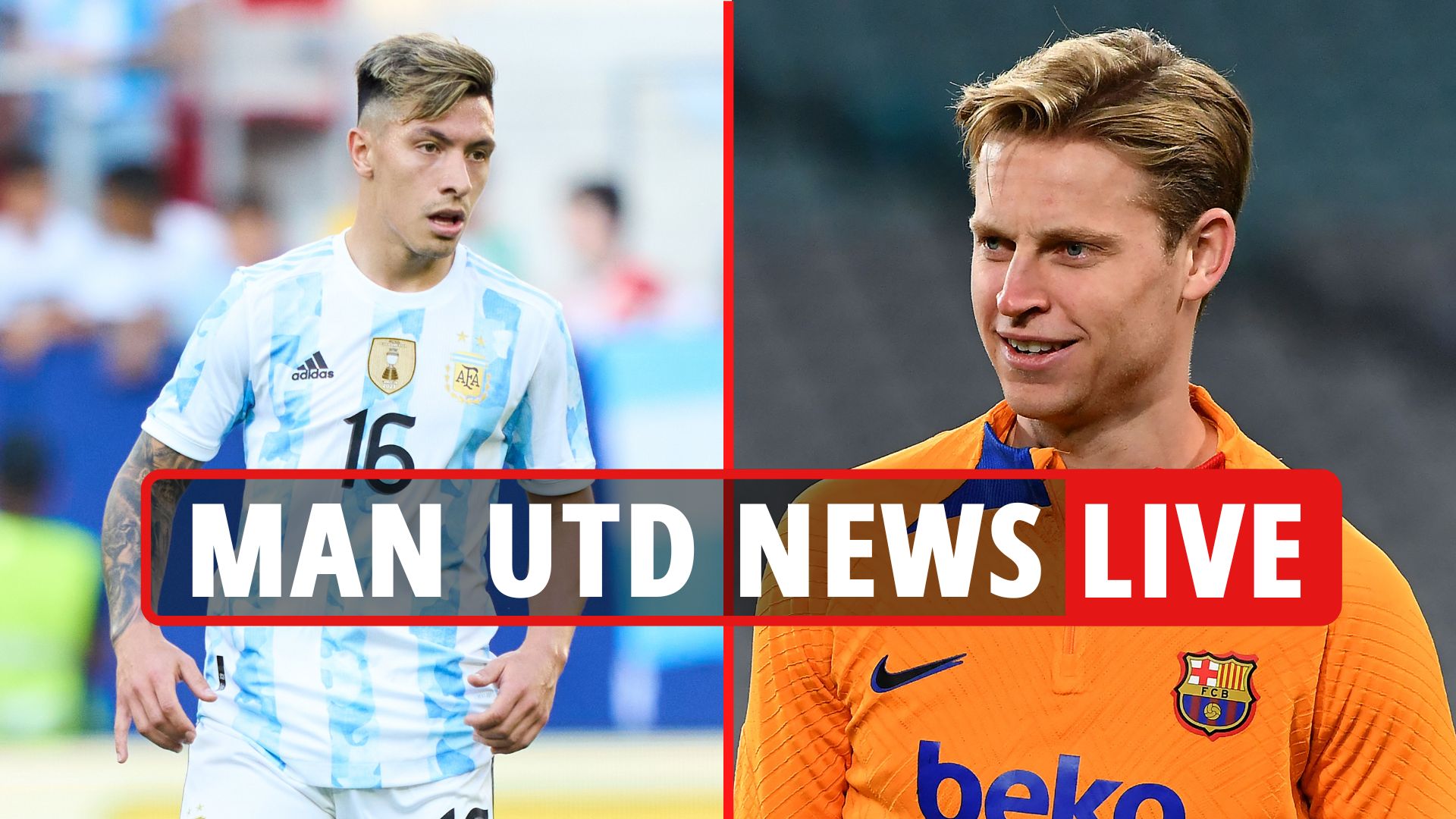 The report says Solskjaer rejected the offer due to having "short-term priorities" elsewhere.

Solskjaer has had offers for a swift return to management at club level.

The United and Norway icon was approached by an unnamed Premier League side following his Old Trafford exit in November.

He was also approached by a number of clubs across Europe.

PLAY AS YOU TRAIN

On his United exit, Solskjaer said with teary eyes: "It’s been a ball. Let’s keep supporting this team, you’ve got to stick with them.

"They [the fans] have been amazing with me since one of my first kicks of the ball, I scored with one of the first ones, until now.

"And I’m sure we’ll meet again because if there’s anywhere I’m going to watch football games, that’s at Old Trafford.”