TOTTENHAM star Toby Alderweireld has revealed he could have earned "a lot more" money if he had quit the club – with Manchester United long-term admirers.

The Tottenham star, 28, signed a new contract in December, just a month after Mauricio Pochettino was replaced by Jose Mourinho at the club. 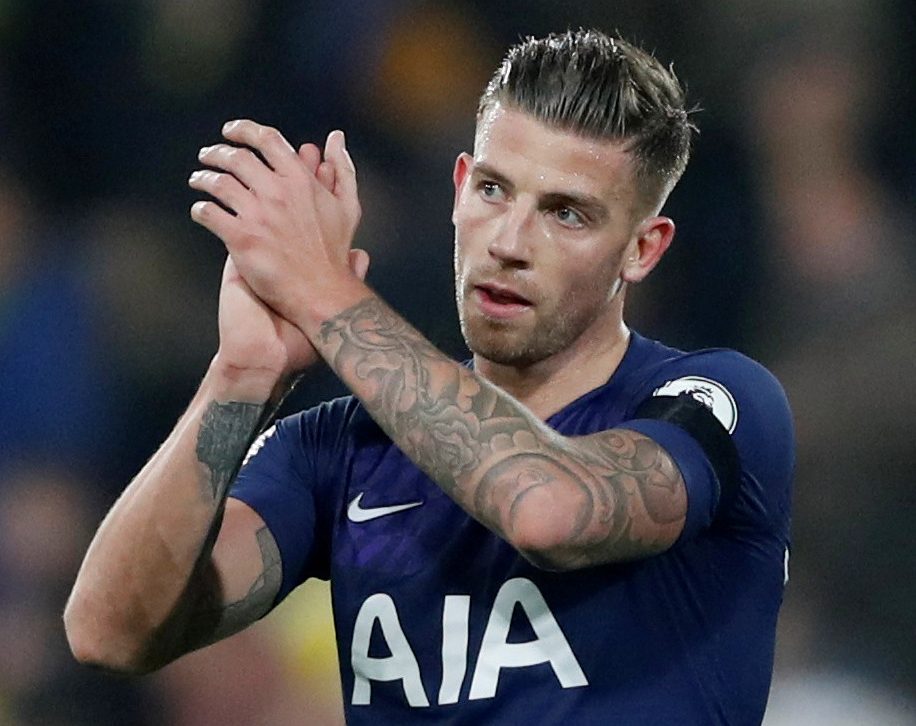 The Belgian defender admitted he signed a new deal at Spurs out of a feeling of "loyalty" – but also realised it wasn't just about him.

Alderweireld spoke with his wife and together they concluded they were happy in London and, with another child on the way, uprooting themselves made little sense.

On penning the new deal, Alderweireld told the Sunday Telegraph: "Financially the club made a good effort that showed me they really wanted me so that gave me respect.

"I could maybe earn a lot more somewhere else, but then I chose loyalty, that's worth something as well.

"I talked to my wife, we have a second kid on the way. First of all, I asked her: 'What do you want?'

"She said she's happy to stay, she loves it here, but that I can choose whatever I want.

"That gave me the opportunity to explore everything that I wanted."