MICHAEL CHOPRA is said to be fronting a fresh takeover bid  for Newcastle.

The former Toon striker, who also played for rivals Sunderland, has linked up with the owners of the Bellagraph Nova Group. 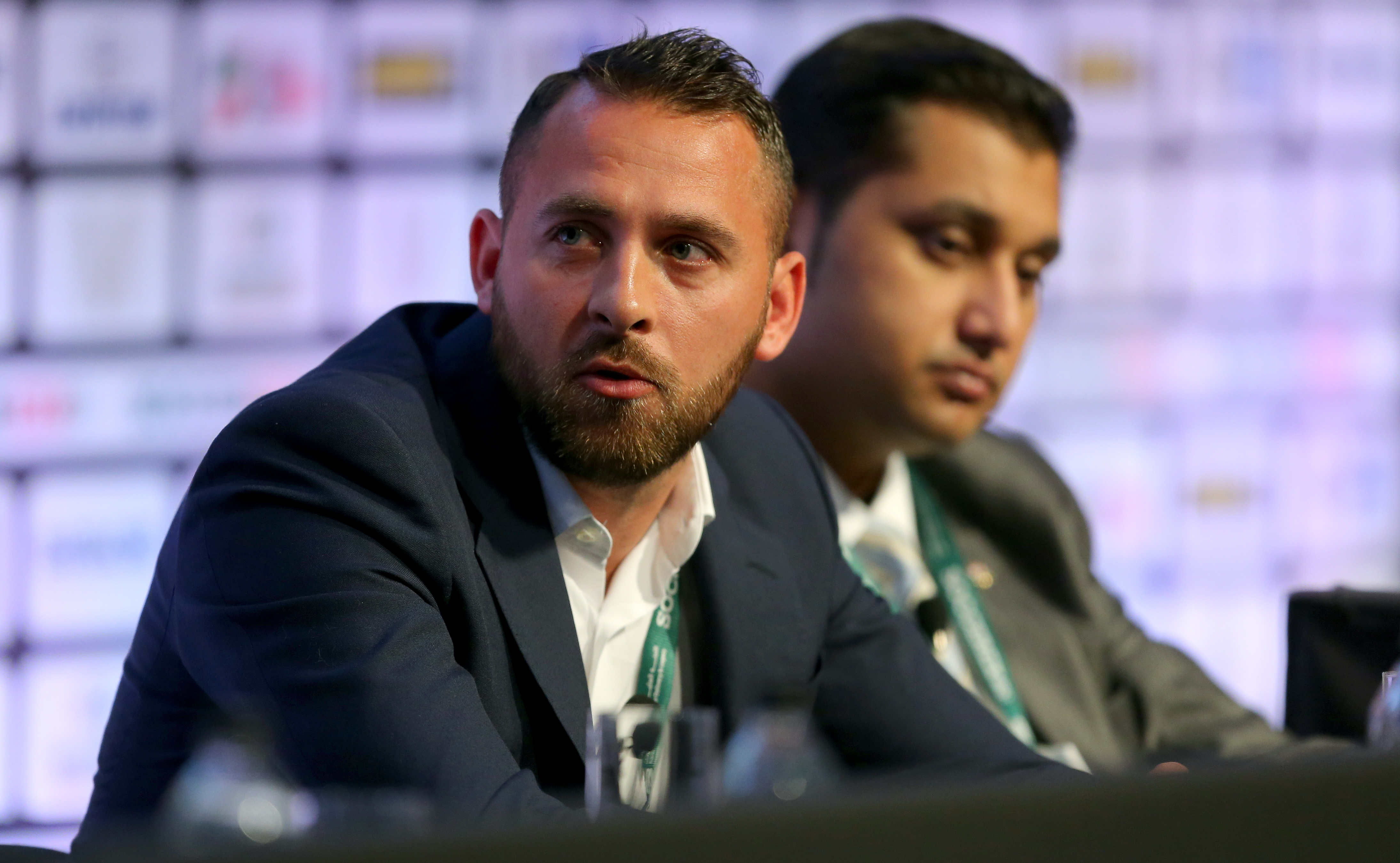 And the company’s co-founders Terence and Nelson Loh are hoping to push through a deal with owner Mike Ashley.

Ashley is angry that a bid funded by Saudi Arabia’s Public Investment Fund came to nothing.

The Sports Direct tycoon blames the Premier League for failing to ratify a £300million takeover submitted in April.

Now the BN Group — with an estimated revenue of £9BILLION — has put itself forward as  an alternative.

A letter of intent has been sent to Ashley, who put the club up for sale three years ago.

Chopra, who played for United from 2002 to 2006, hinted on social media earlier in the month that Geordie fans should soon “get the cans from the bin and put them back in the fridge”.

Now it has emerged that  Newcastle-born Chopra, 36, held meetings with the BN Group this week at its Paris headquarters.