DAN BARLASER is called the Geordie Pirlo at Rotherham and one day he hopes to be the toast of Istanbul.

Millers fans love their playmaking midfielder from Newcastle so much they sing a song comparing him to the Italian great.

Barlaser’s dad Sener is from the Turkish capital and his side of the family would love to see him play in the Premier League and represent their national team.

The 24-year-old played for Turkey at Under-16s and Under-17s level before switching allegiances to England at Under-18s.

But – while his ultimate ambition is to play in the top-flight – Barlaser would also love a crack at playing for Turkey if the chance presented itself.

He said: “If they were qualifying for major tournaments then it would be a no-brainer. I’d definitely consider it.

“I’ve a lot of family living over there. They were always trying to get me to support various Turkish teams when growing up but I stayed neutral so I didn’t upset anyone!

“Turkey gave me a chance to show myself on the international stage as a kid. We went out to Germany, France and Italy – and I even learned to speak Turkish.

“I was in the same team as Enes Unal, who was at Manchester City but now plays in La Liga for Getafe. He’s a regular in the Turkey team now.”

Barlaser’s dad is a football nut and was a key figure in his early career.

He said: “In Turkey, football, basketball and volleyball are the main sports and my dad loved all of them.

“He was good friends with the coach at Swalwell Juniors in Newcastle and I ended up playing for them.

“Of course, nearly every Geordie kid is a football fan who wants to play for Newcastle and I was fortunate enough to get signed up, go through their youth system and play for the first team." 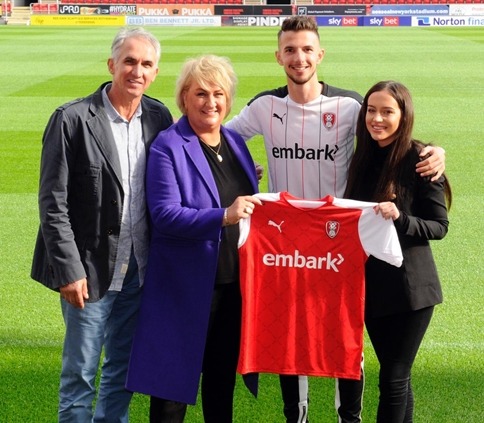 Barlaser started two FA Cup games and two League Cup games for the Toon before he left his boyhood club for Rotherham in October 2020.

He worked under Alan Pardew, Steve McClaren, Rafa Benitez and Steve Bruce during his time as a pro.

And the midfielder said: “It was tough under Pardew because I was only 17.

“But I was involved a lot more when McClaren was there. He even had me on the bench for a Premier League game against West Brom.

“He was a good coach – the sessions he put on were enjoyable. He did tactical stuff more but it was with the ball.

“Rafa was good tactically. Everyone knew what they were doing under him and he gave me my debut so I’ll always be grateful to him.” 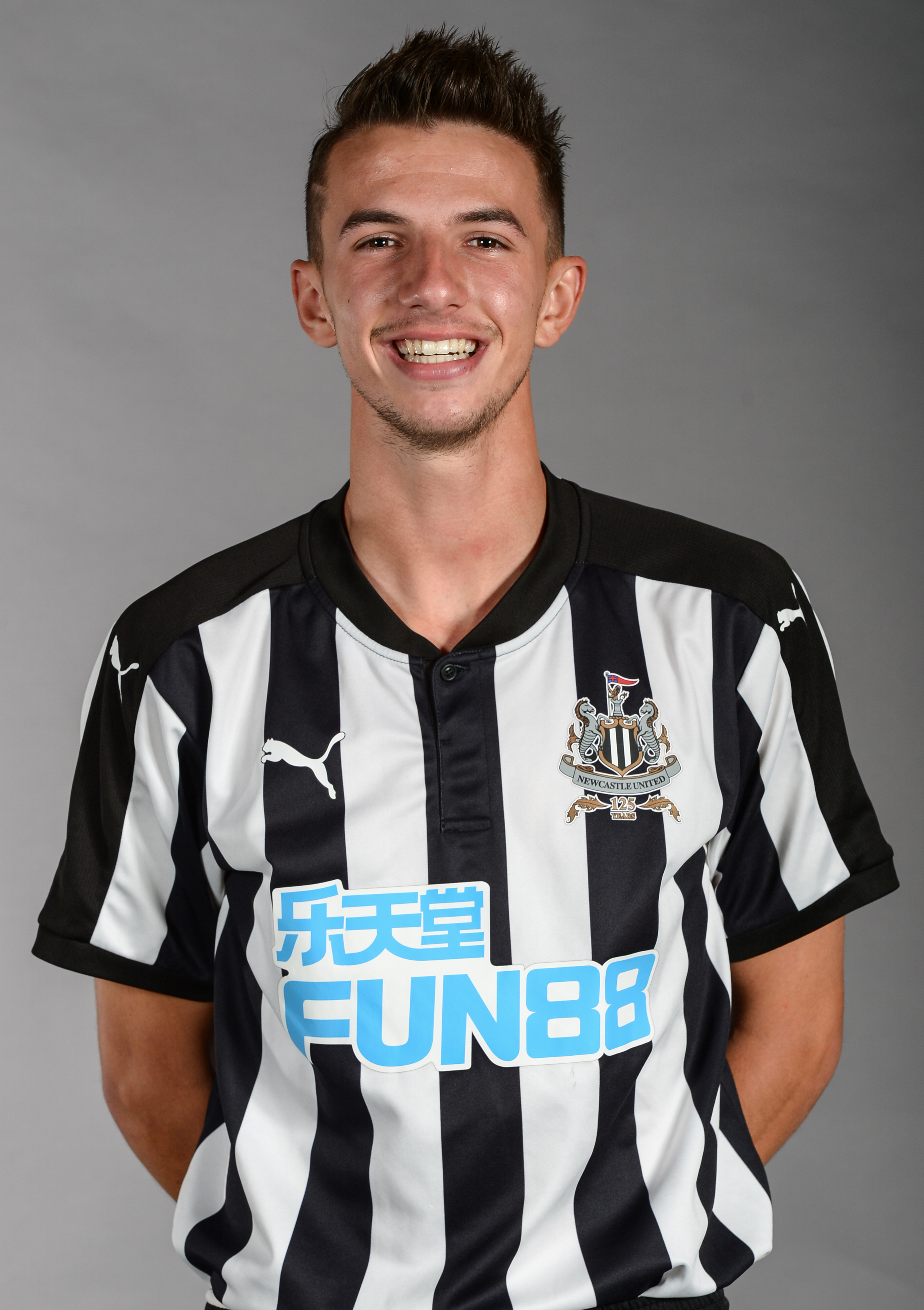 Barlaser was disappointed not to get a chance under Bruce after spending a successful 2019-20 season on loan at Rotherham.

He said: “There are not many young players who have come through the Newcastle ranks over the past decade.

“I was disappointed not to get a proper chance because I had done well on loan but that is football so you have to progress your career elsewhere.”

His performances have played a huge part in Rotherham’s table-topping season so far.

He has been involved in 10 of the team’s 45 goals so far – with five assists and five strikes himself.

Four of his goals came in December, landing him the SkyBet Player of the Month award.

And, despite suffering the heartache of relegation from the Championship in May, Barlaser insists both he and the Millers are far better this season.

He said: “We couldn’t dwell on what happened so the aim from the first day of pre-season was to work hard, be the fittest team in League One and go straight back up. That was the objective and we’re halfway there now.

“Many of the lads have that experience of the last time the club was in League One and know how to win games at this level.

“Since I joined Rotherham I’ve grown as a player and the defensive side of my game has improved too. 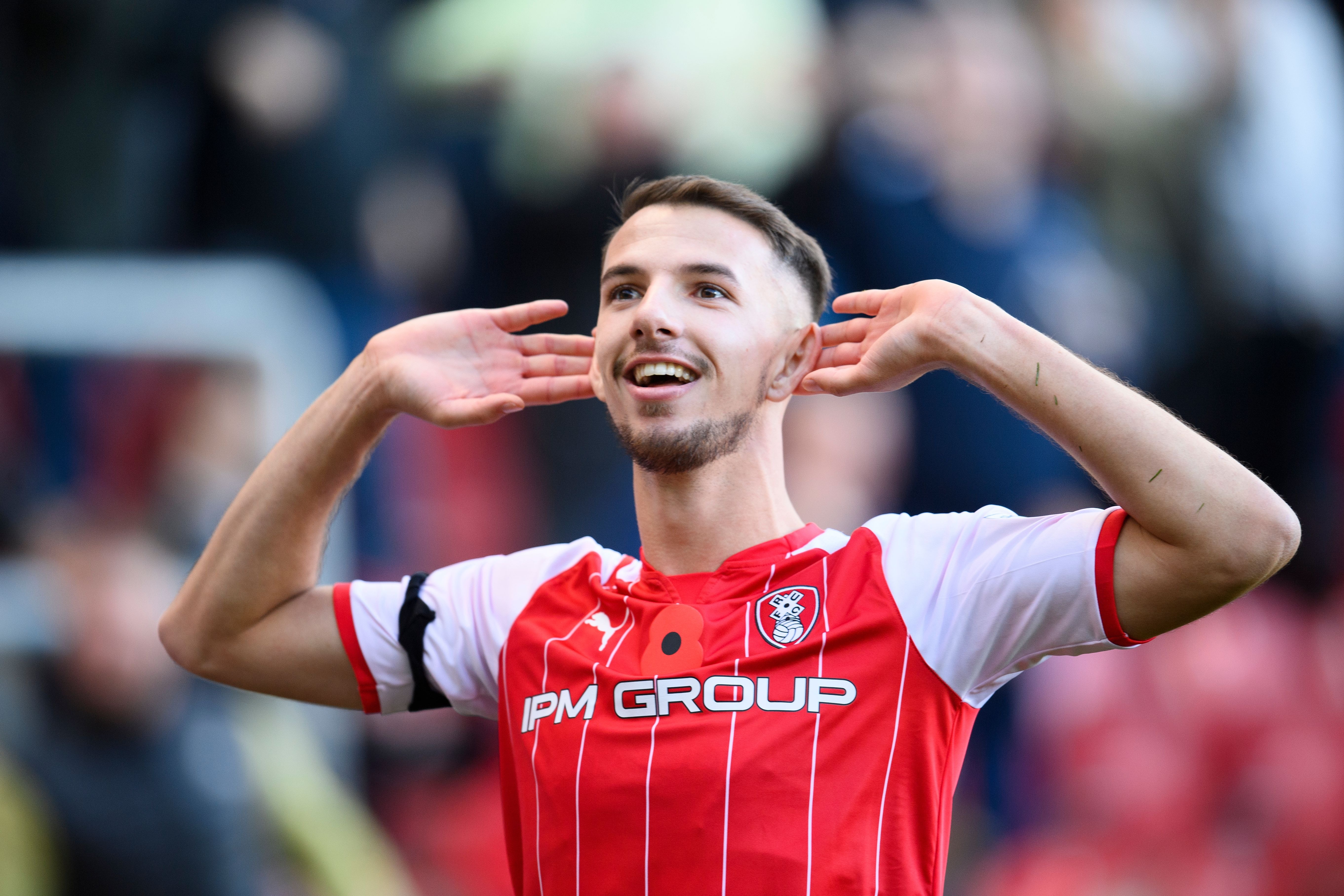 “This season I’ve added goals to my game, which is the most pleasing thing.

“I get a lot of assists because I take set-pieces but now I’m looking to score 10 myself.”

One of the big improvements for Rotherham this season has been in the goals-for column. Only second-placed Sunderland, who have played two games more, have scored more.

Fellow Geordie Michael Smith has been a standout player and the striker has 15 league goals so far.

Barlaser said: “He’s scoring goals for fun and is a top professional who works hard. I see him only getting better and better.

“Last season we were good going forward because we created countless chances but couldn’t finish them off.

“That was the problem in the Championship, when we went 1-0 up for example, we didn’t put the second away to go 2-0 up. We were dropping points. 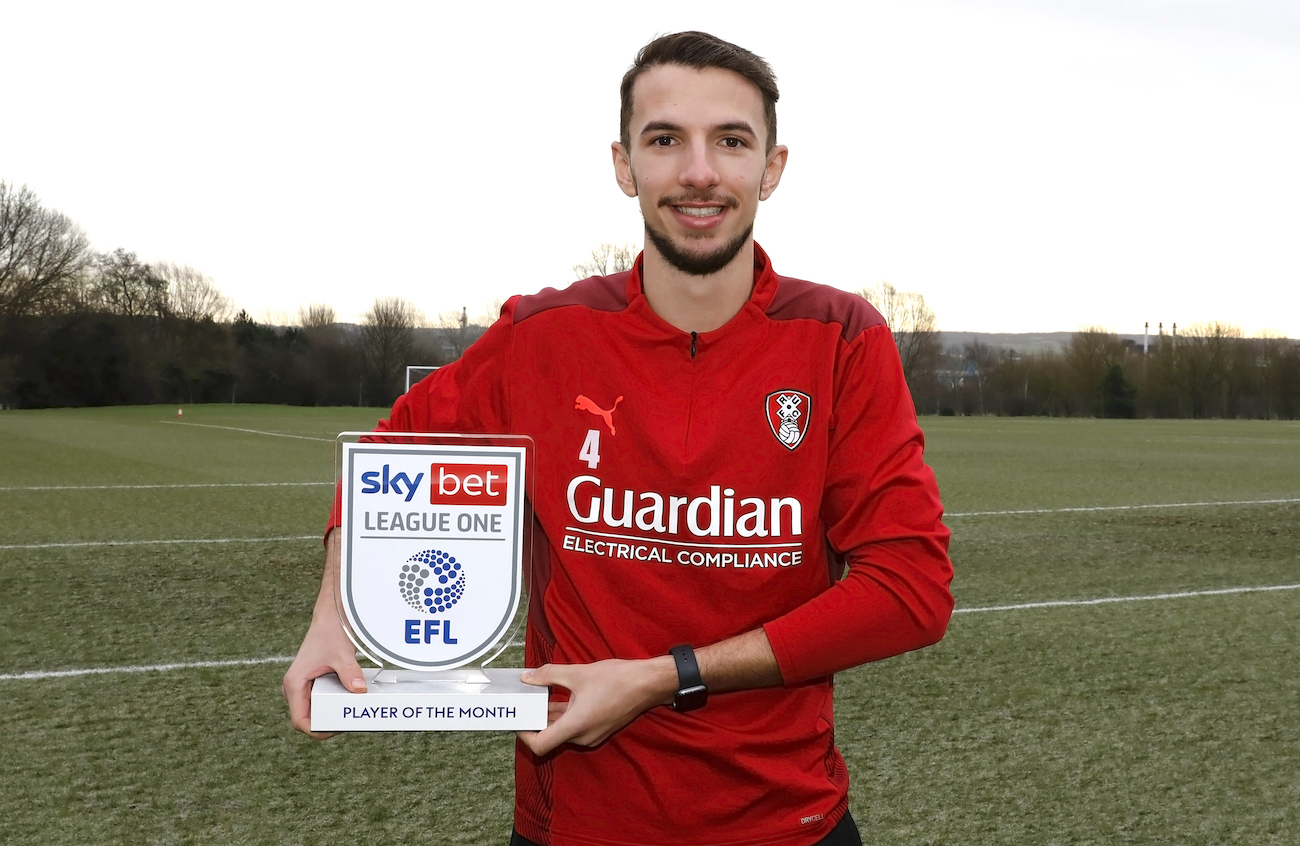 “This season we’ve been converting the chances and we’re right up there.”

Barlaser wants to be back on the Championship stage to give him the platform to realise his ambitions.

He said: “If we get promoted and you get good stats in the Championship, Prem clubs will come sniffing. That is always the case.

“My goal is to play in the Premier League. I’ve had a taste of playing on loan in League Two with Accrington and League One and the Championship here. I would love to complete the set of playing in all four professional divisions.”