FORMER Russia star Roman Shirokov punched a referee in the face and then kicked after warning "give me red, and I'll hit you" in an amateur game on Monday.

Shirokov – who won won 57 caps for his country – lost his cool after failing to be awarded a penalty. 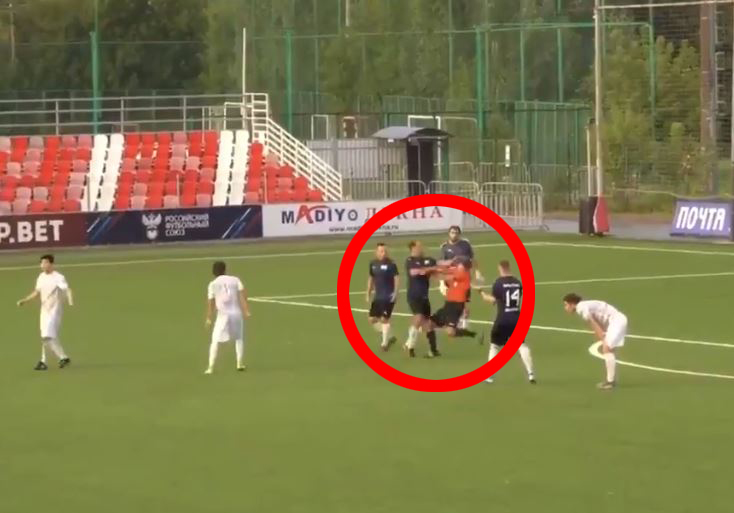 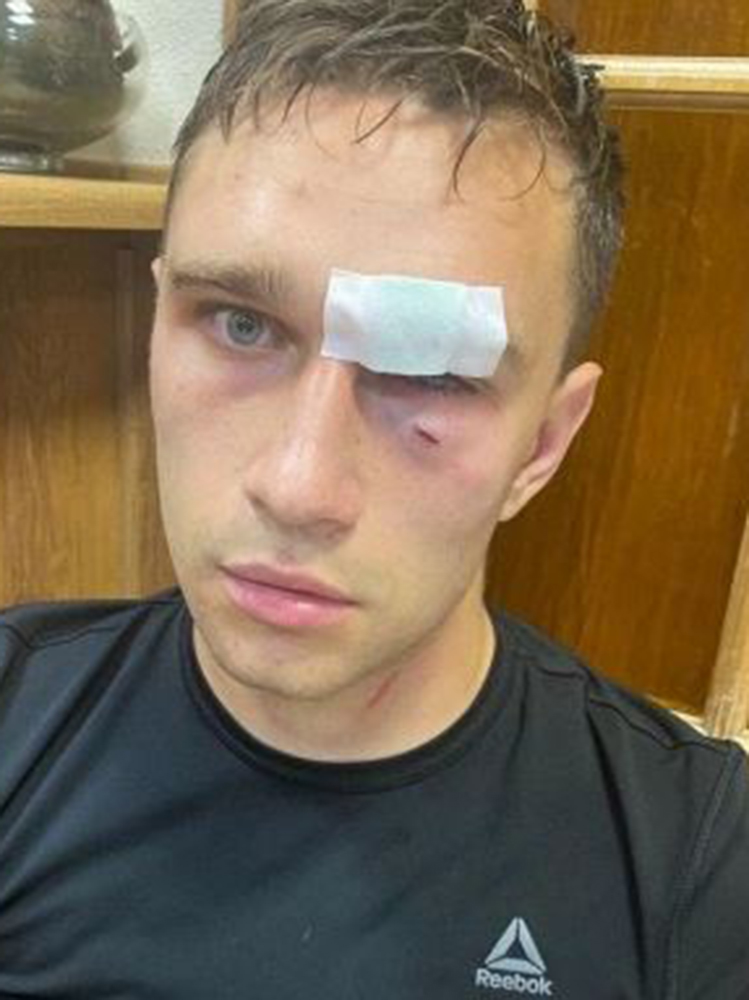 The veteran midfielder, 39, approached referee Nikita Danchenko and knocked him to the ground with a vicious hook after being shown the red card.

The ex-CSKA Moscow and Zenit ace then kicked him while he was lying motionless on the turf.

An eyewitness claimed Shirokov shouted "give me red, and I'll hit you" before lashing out.

Danchenko was left with a horrifically swollen face and nasty cut above his eye.

Shirokov did apologise for his outburst, saying: "I would like to express my sincere apologies to Nikita for such an inappropriate act.

"I am well aware that not giving an obvious penalty and then showing a red card shown cannot be a reason for doing this.

"I hope Nikita will return to service as soon as possible.

"I also want to apologise to the organisers of the tournament, my team-mates, Match TV and viewers."

According Russian football expert Artur Petrosyan, the referee is planning to go to the police, but fears it will end his career due to Shirokov's "connections"

Petrosyan tweeted: "The referee Nikita Danchenko plans to go to the police but fears his career might be over as 'Shirokov has too many connections.'

"Shirokov only apologised this morning.

"He's been suspended from all @Matchtv activity where he is an expert."

Danchenko gave an update on his situation, saying he required many stitches but was ultimately given the all-clear after a series of tests.

Everything seems to be fine. What does not kill you will make you stronger.

The match official said: "I spent four to four and a half hours in the hospital, then another 15-20 minutes in the emergency room.

"They put stitches everywhere, did a bunch of examinations.

"And most importantly, everything seems to be fine with me.

"What does not kill you will make you stronger, as they say.

"I want to thank everyone for the words of support, this is a difficult moment for me and my loved ones." 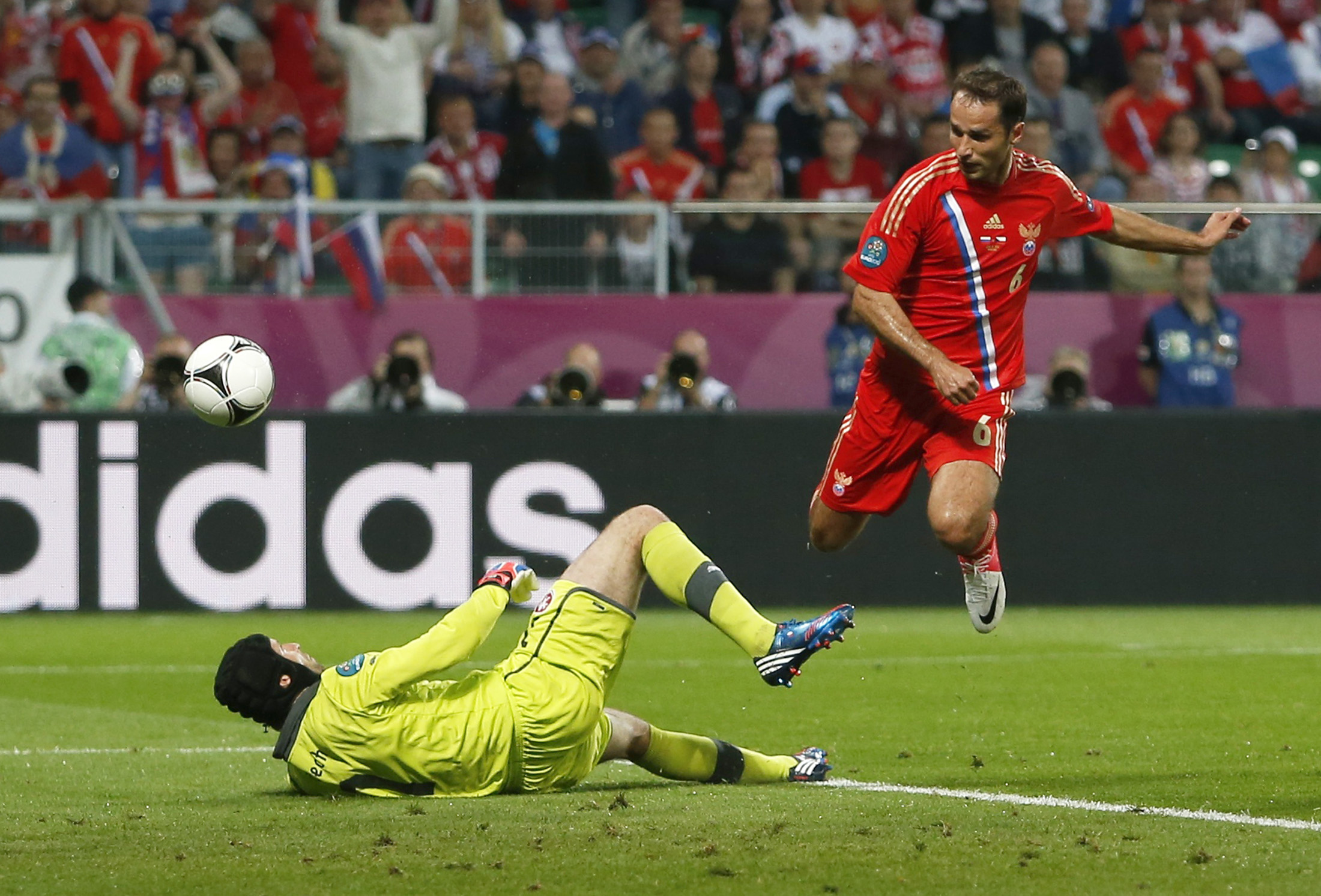 Popcov claimed: "There was an ordinary episode, Roman's dispute with the referee, and then the beating began.

"This is unacceptable, disgusting and terrible. [It's] very strange behaviour.

"A lot of people saw it live, all this from a million angles.

"And this is from people with whom we are completely friends."