LORD SUGAR has been slaughtered by Arsenal fans after his Twitter swipe at the club spectacularly backfired.

The former Tottenham chairman, who owned Spurs between 1991 and 2001, took to social media to boast about his former club's shirt being on sale in Australia. 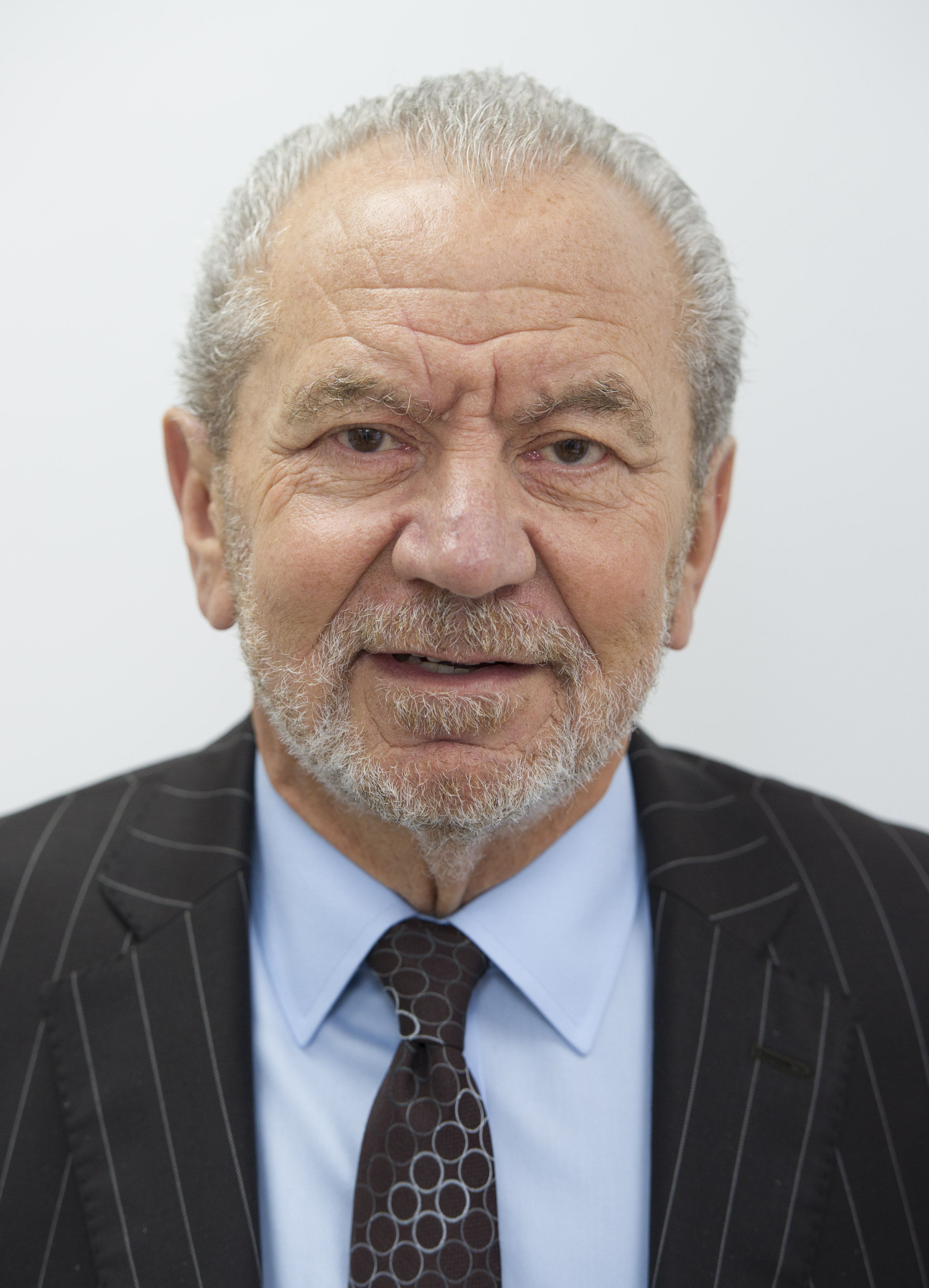 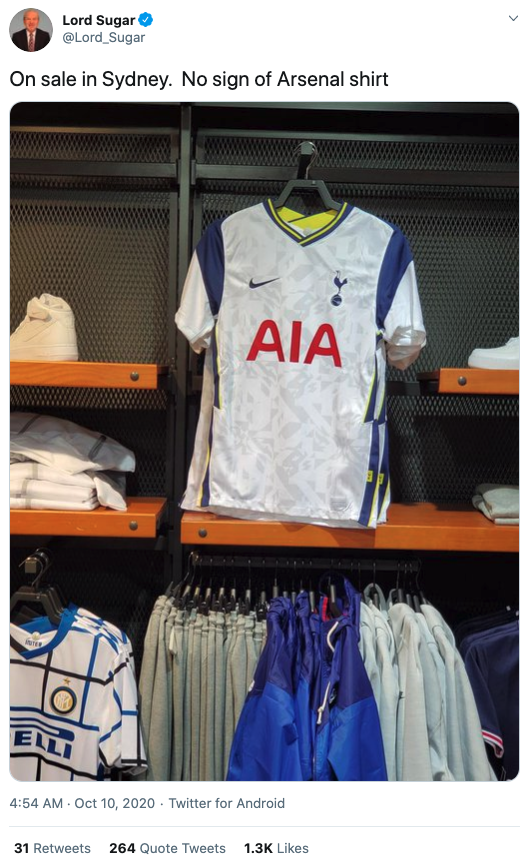 Sugar, 73, is Down Under to film Channel Nine's Celebrity Apprentice Australia.

He posted a picture of the 2020-21 Nike home shirt to his 5.2million followers and wrote: "On sale in Sydney. No sign of Arsenal shirt."

But it appeared the photo was take in a Nike store, with the sportswear giant's Air Force shoes and the Inter Milan away shirt also in the pic.

And that opened the floodgates for their North London rivals, whose kits are made by Adidas, to bombard The Apprentice chief – as well as Spurs' distinct lack of silverware.

One said: "This guy is in the Nike store looking for an Arsenal shirt. Money doesn't buy you brains."

Another wrote: "Congratulations on 'They Were Selling Spurs Shirts At The Australian Nike Store' Trophy 2020/21 success."

A third replied: "I imagine you running the streets of Sydney looking for an ‘Adidas T-Shirt’ and walking into a Nike store. What would @karren_brady
have to say about that in the board room."

One mocked up a fake Spurs trophy cabinet with a list of recent 'achievements' such as Harry Redknapp winning I'm A Celebrity and 'putting pressure on Chelsea'. 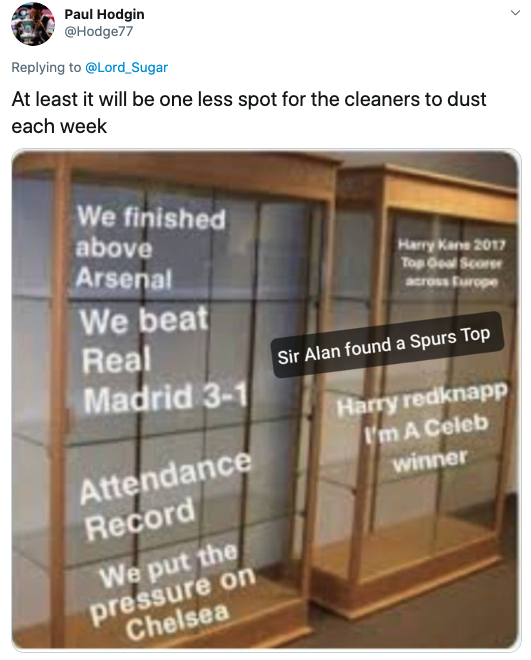 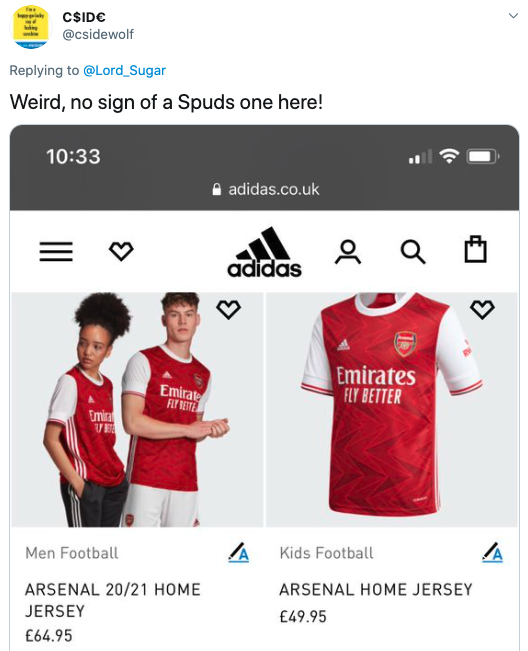 He added 'Sir Alan found a Spurs top' and captioned the post: "At least it will be one less spot for the cleaners to dust each week."

Spurs' last trophy was the 2008 League Cup and they have not won the league title since 1961.

Under Lord Sugar's leadership, they failed to finish inside the top six and won just one trophy, the 1999 League Cup.

Arsenal, meanwhile, have been champions six times since Spurs' 1961 success and won four of the last seven FA Cup finals, including this year's. 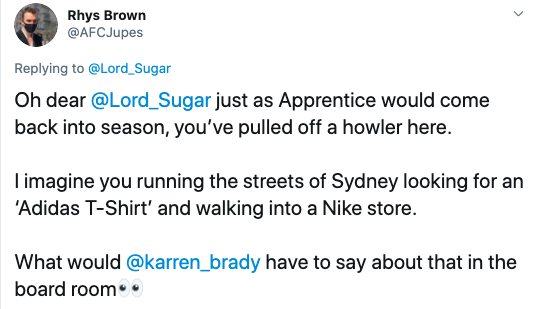 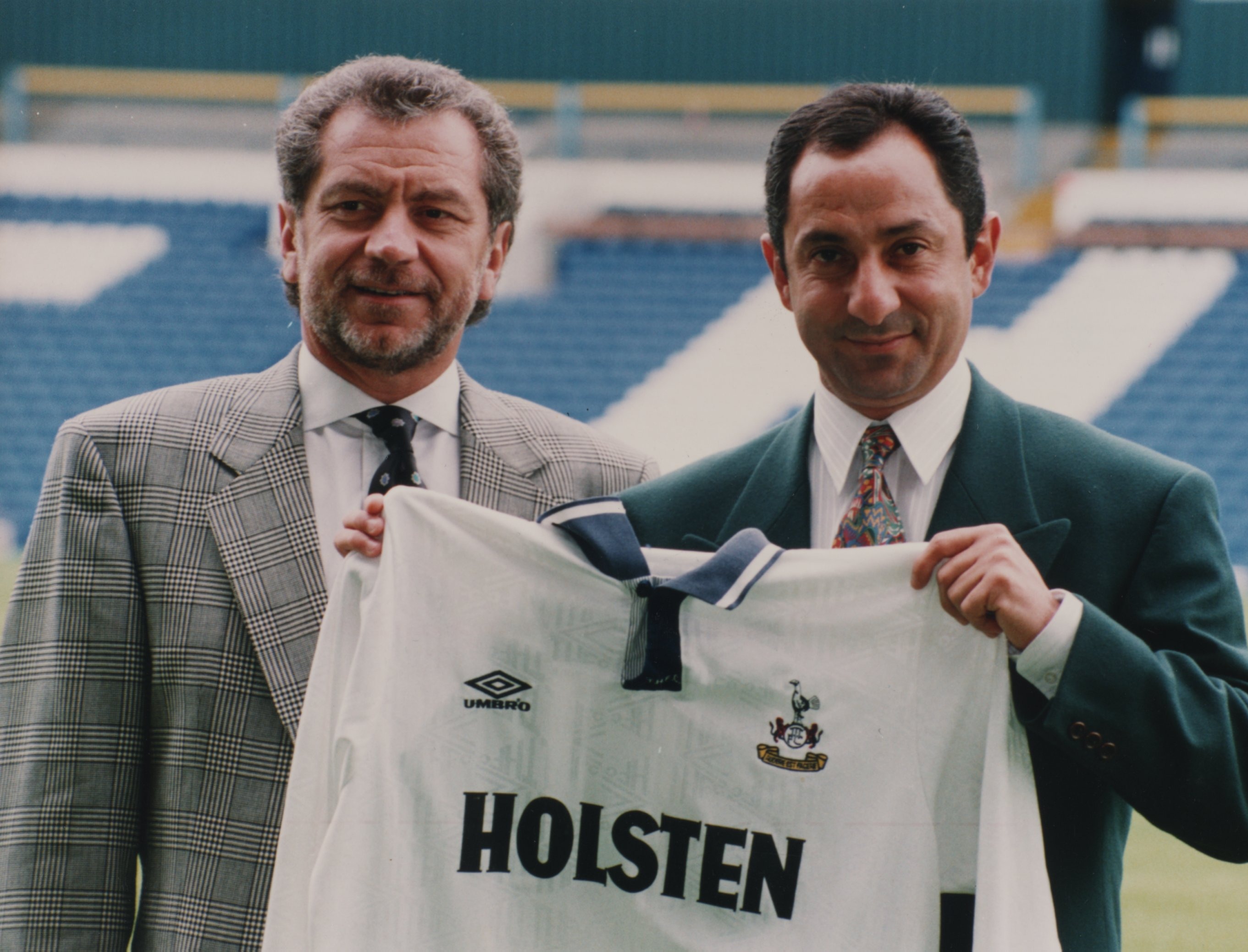 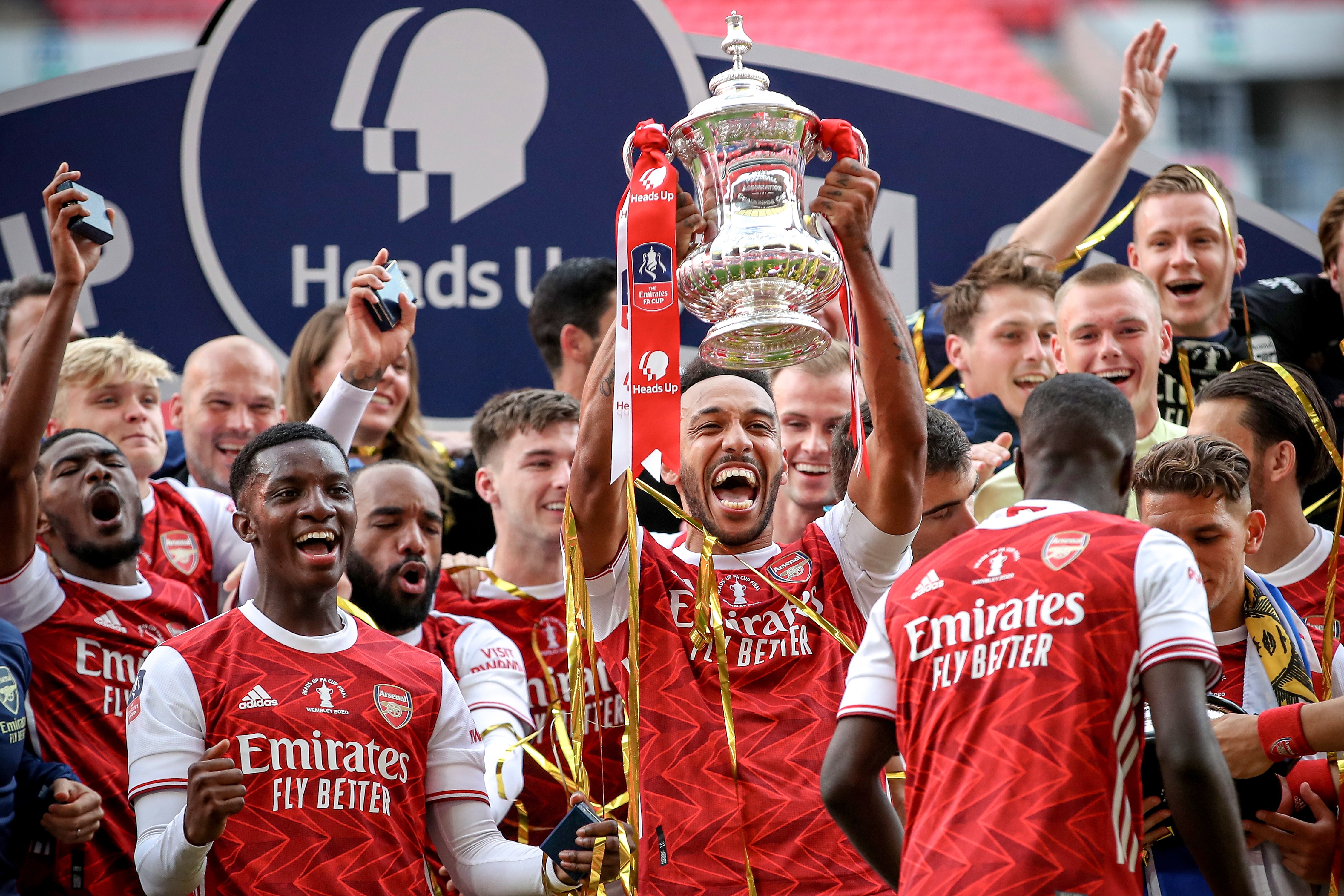