Home » Sport » Former West Ham star Lionel Scaloni has transformed Argentina, while getting Messi to become a leader for his country – The Sun

Former West Ham star Lionel Scaloni has transformed Argentina, while getting Messi to become a leader for his country – The Sun

ONE of the surprise success stories of 2019 is Argentina coach Lionel Scaloni.

The former West Ham right back was given the job after the last World Cup for one overwhelming reason – he came cheap.

Argentina spent a fortune ridding themselves of Jorge Sampaoli, who was on a fat long term contract and had presided over the disaster of Russia 2018.

The FA had little money in the bank, and, with Lionel Messi about to take a break from international football, they could charge less for friendlies.

And so Scaloni, who was on the staff but had no previous experience as a coach, was given the top job, initially as a caretaker.

After Argentina’s first game of the year, it looked as if Scaloni’s reign would be a short one. Messi returned, and played well. Even so, Argentina went down 3-1 to Venezuela in a friendly played in Spain.

They were a shambles. Scaloni went with a back three. Defence has been Argentina’s weak point for a while – it has been some time since the country produced a world class centre back, full back or goalkeeper.

And Scaloni’s line of three were unable to deal with the speed of the Venezuelan wingers or the physicality of centre forward Salomon Rondon.

He reverted to a back four for the Copa America opener against Colombia, but the team were still poor and were picked off on the break on the way to a 2-0 defeat.

Had Paraguay not missed a penalty in the next game, Argentina’s tournament could have ended in the group stage.

But they regrouped well enough to finish third, emerging from a semi final defeat against Brazil with self-respect intact. 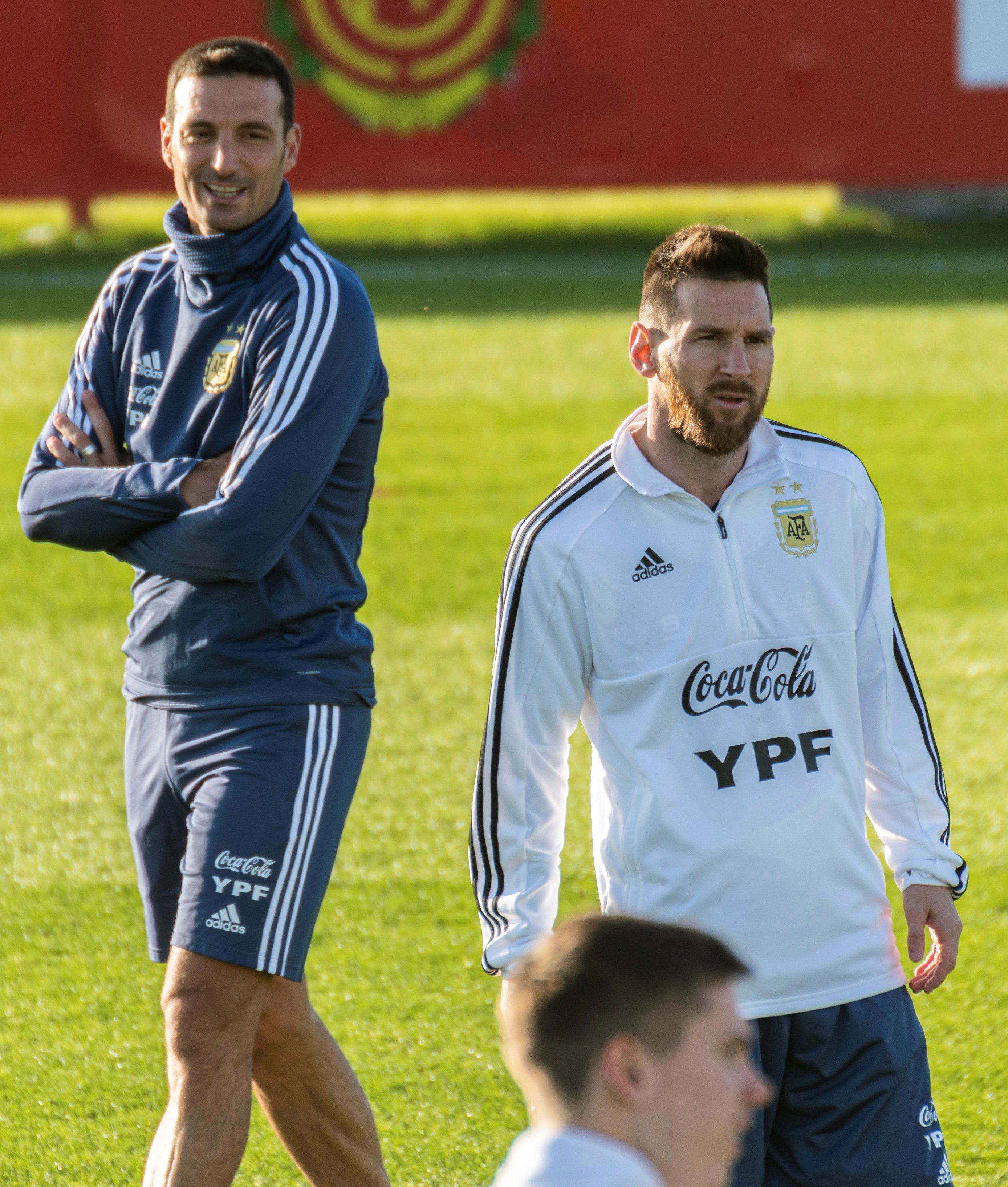 Two things were important. One is that Scaloni played it simple, concentrating on trying to keep the team compact, protecting the defence and making it easier to retain possession.

He went bold, with two out and out strikers as well as Messi – but Sergio Aguero worked hard, dropping back behind the ball to help out with the marking, and balancing out the team.

The other factor was the behaviour of Messi. He had often been accused of being in a world of his own while he was with the national team. Now he was different.

He had clearly come to the conclusion that he was going to use the time he has left to be the leader of the team.

He was a much more vocal figure, talking to his team-mates, giving long interviews to the media and even talking himself into trouble when he accused the competition of being corrupt and picked up a three month suspension that kept him out of the matches in September and October.

Having Messi fully committed to the collective project clearly strengthened the hand of Scaloni, who was confirmed as permanent coach after the Copa. 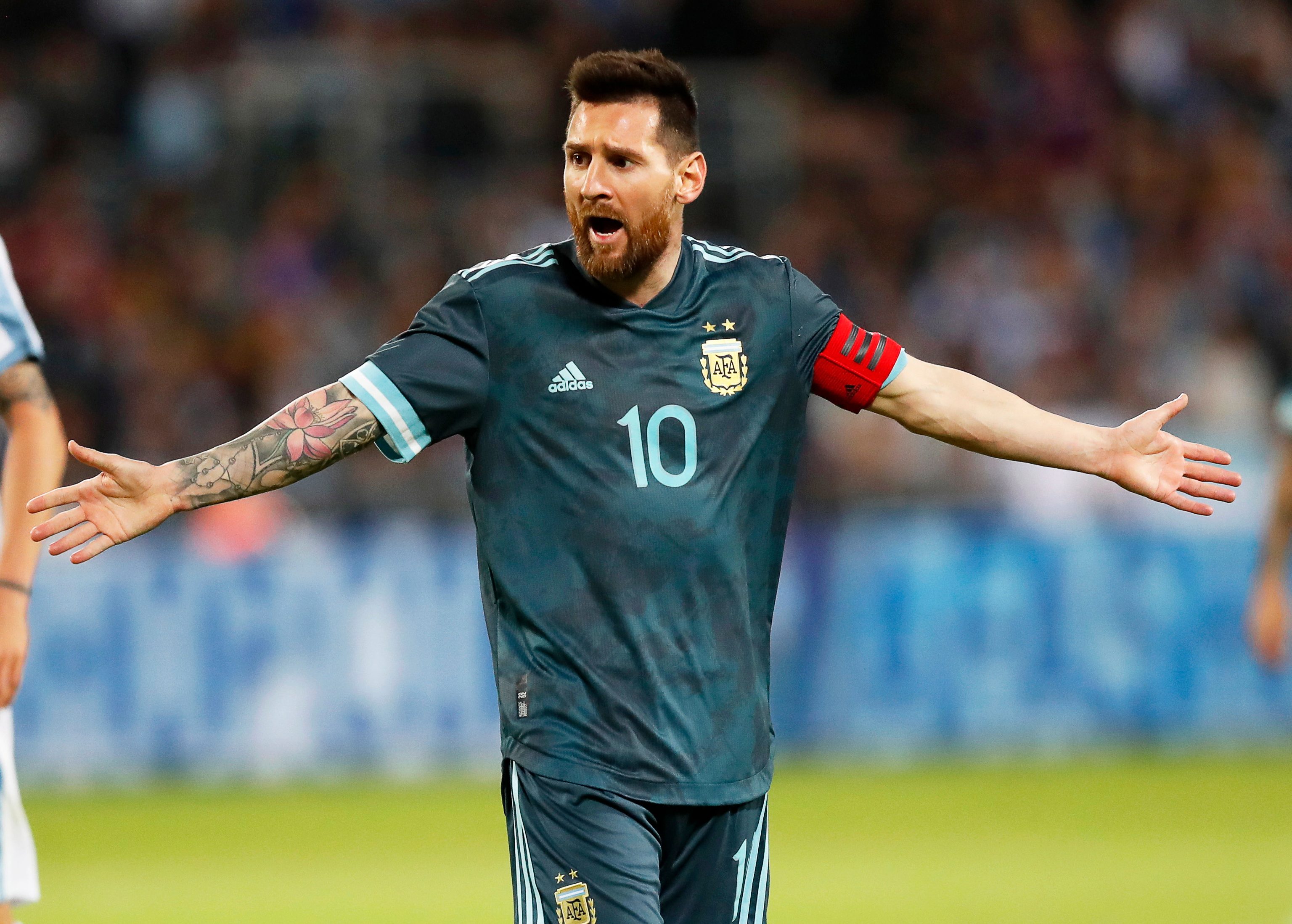 And Scaloni has helped himself. He has had a good few months. Argentina’s post-Copa results have been encouraging. They have not been beaten in 6 games.

Three were drawn- a dull 0-0 with Chile, a 2-2 away to Germany when they clawed their way back from a terrible first half, and Monday’s 2-2 with Uruguay, when they twice came from behind.

They also thrashed Mexico 4-0 on what was effectively a home game for the Mexicans in Texas. Ecuador were seen off 6-1, and Brazil were beaten 1-0 last Friday.

“The results have been good,” said Scaloni, “the performances have room for improvement, but the best thing that we have is the sensation of having a team.”

It is a fair summing up. They have looked better, more organised, than any time since the Copa America of 2016.

Scaloni still needs some top class defenders. But he has a solid base, and also has some variations worked out.

In the win against Brazil they played an orthodox 4-4-2. Against Uruguay he came up with an interesting variation on 4-3-3, with Aguero and Paulo Dybala thrown wide, opening up space through the middle for Messi.

Some good players are coming through. Wide attacking midfielder Lucas Ocampos has been successfully introduced to the side. 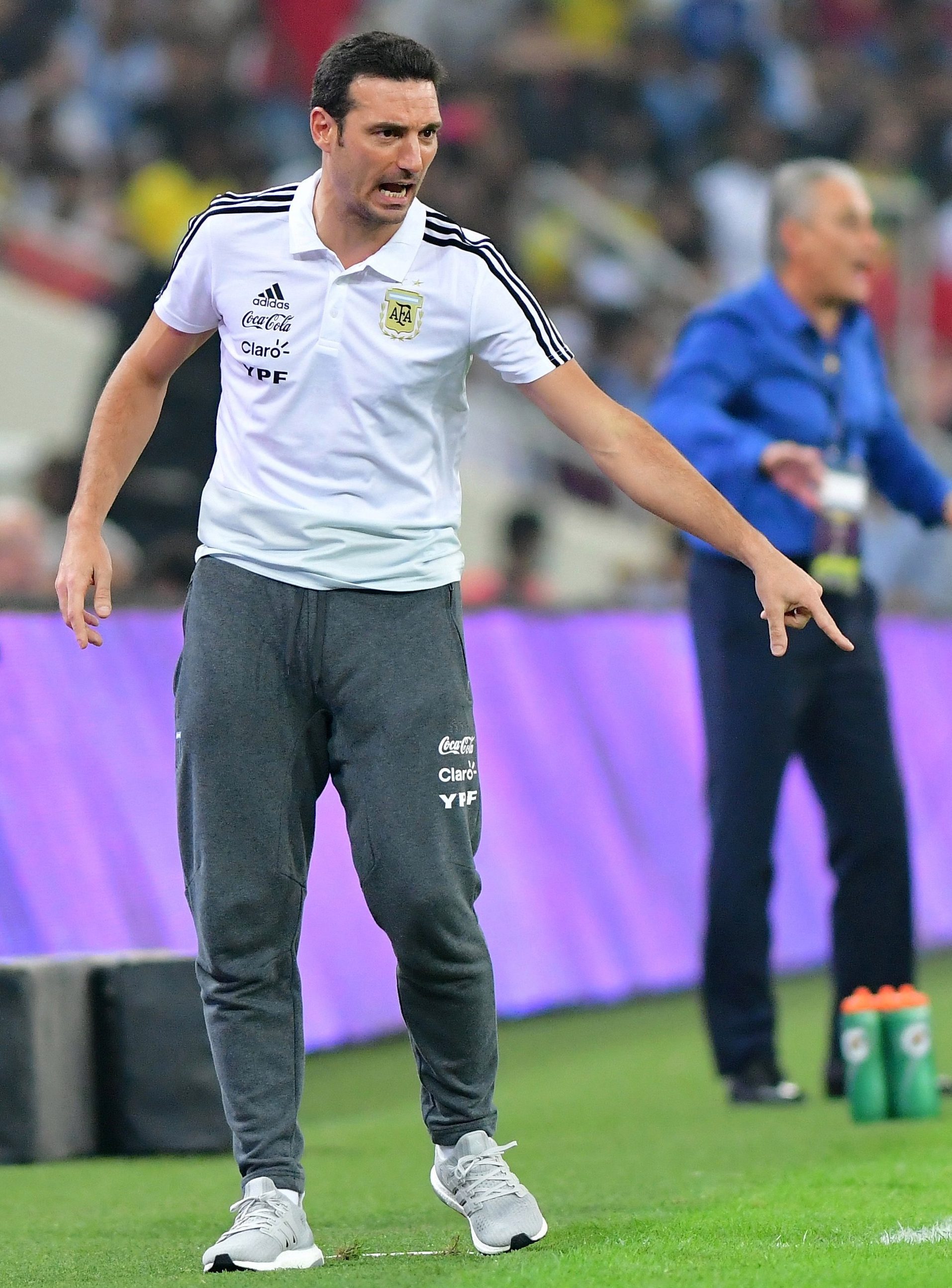 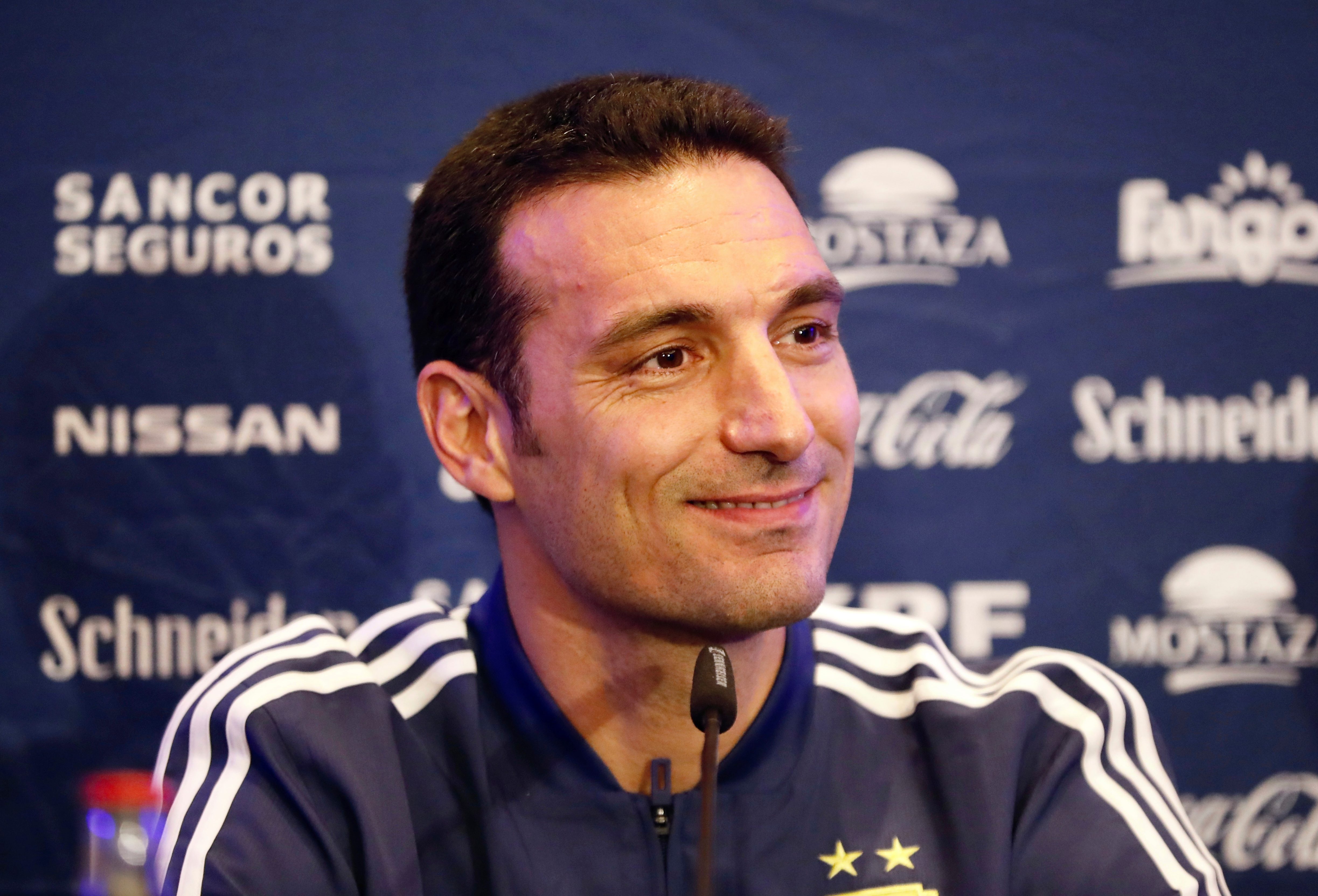 Lautaro Martinez is shaping up as the long term centre forward. A highly promising generation of central midfielders are on the way up, spearheaded by Exequiel Palacios of River Plate and Nico Dominguez of Velez Sarsfield.

The serious stuff comes next year. South America’s World Cup qualifiers, the most competitive campaign on the planet, kick off with the next FIFA dates in March.

In the middle of the year Argentina will co-host the Copa America. For the moment, Lionel Scaloni and Argentina can look forward to 2020 with some confidence – and that was certainly not the case a few months ago.