That is according to L'Equipe, who claim Pavard's poor display in Les Bleus' opener against Australia caused frustration among his team-mates. 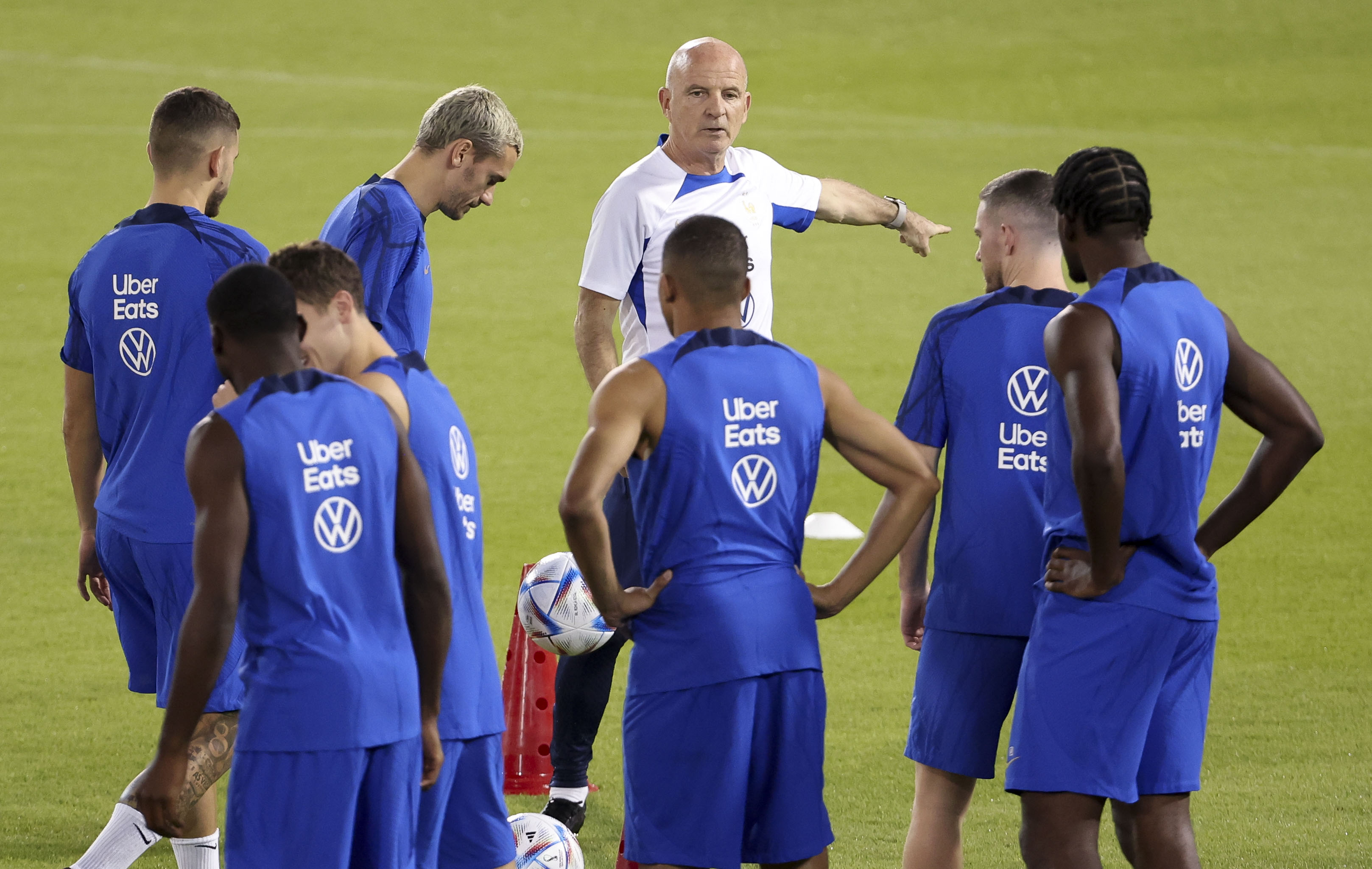 The Bayern Munich right-back was at fault for the Socceroo's opening goal as he failed to track Graig Goodwin's run into the box but the reigning world champions turned it around and won 4-1.

Barcelona star Ousmane Dembele was reportedly among those who were "railing against" the 26-year-old.

However, the full-back has received the backing of some of his veteran team-mates, such as captain Hugo Lloris and France's joint-all time top scorer Olivier Giroud.

Thus, opinion is divided regarding Pavard's performances and position in Didier Deschamps' team.

Deschamps also had some "harsh words" for the defender in the debriefing after the win over Australia.

Pavard hasn't started for the Tricolores since as he was replaced by Jules Kounde against Denmark and Axel Disasi against Tunisia.

The French tactician claimed he left the ex-Stuttgart star out of his line-up against the Tunisians because he wasn't in the "right disposition".

Deschamps said: "I took the decision not to play him, I won't go into the details. 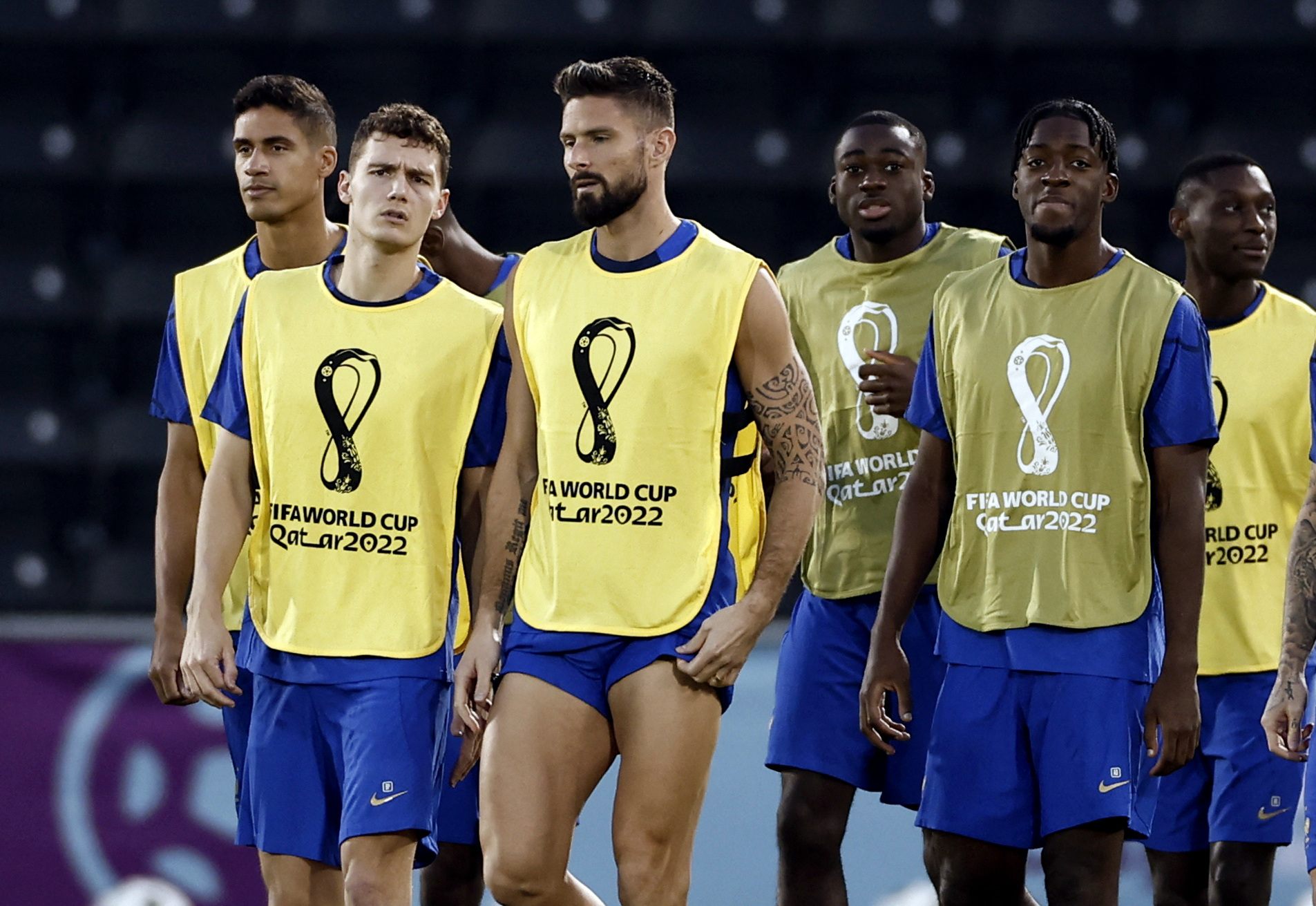 'I've had several conversations with him. I don't consider him to be in the right disposition. So you'll ask me – is it physical, is it in his head?

"The first match didn't help, of course. That's why I made a different choice."

This comes after sensational reports suggesting fellow World Cup favourites Belgium are divided and "on the verge of implosion".

The Belgians have struggled in Qatar as they kicked things off with a stressful 1-0 victory over Canada before it all reportedly exploded after their shock 2-0 loss to Morocco.

It was claimed that Eden Hazard, Jan Vertonghen and Manchester City superstar Kevin De Bruyne had a heated altercation in the dressing room after the Morocco game and had to be separated. 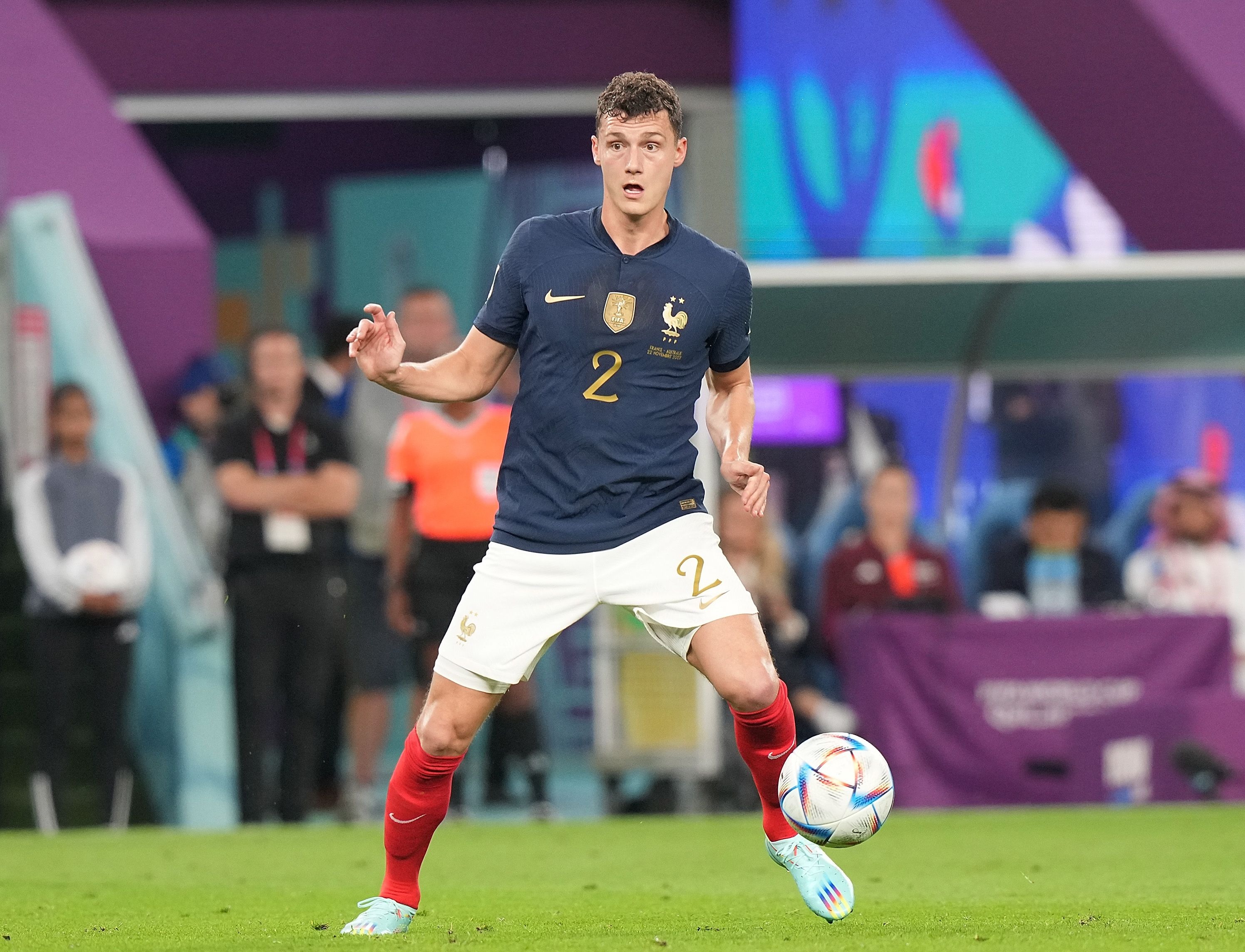 Dries Mertens' wife Kat Kerkhofs also claimed there was a "really awkward" barbecue the next day while other reports suggest a crisis meeting was held.

However, ex-Chelsea star Hazard denied rumours of a backstage altercation.

Martinez said: "A World Cup is the biggest sporting event in the world and there are many World Cups getting played and you could see maybe a country like France did a very good job with a story that became the main topic of conversation in Belgium.

“What is clear is whoever has come up with it has scored an own goal for Belgium. Whoever has done it is genius. If I was an opposition journalist who could weaken an opponent I would do it.

“It showed you that there is maybe more desire to find negative news around this team than really get this nation together and support this team and enjoy the talent of the best generation we have ever had in Belgium football.

“And probably that was a lesson for all of us – that we are here on our own and we are here to fight for what we believe is the way we want to play and hopefully the fans – real fans – of the red devils can enjoy the process.”