BENJAMIN PAVARD has revealed he was left unconscious by a nasty collision in Tuesday's game with Germany – but played on regardless.

Die Mannschaft midfielder Robin Gosens piled into the France star as the pair competed for the ball in Pavard's 18-yard box. 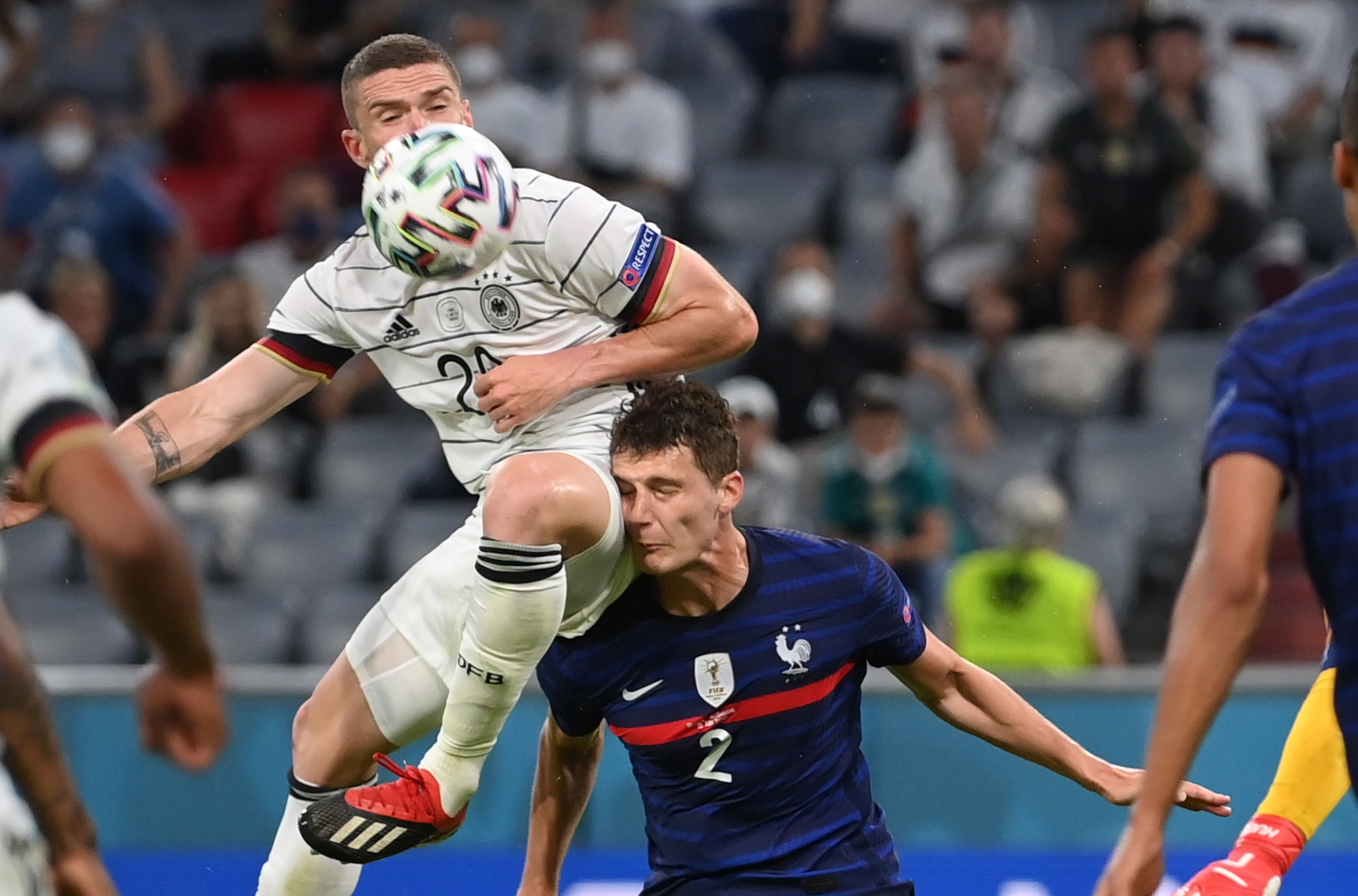 A foul was awarded to the Bayern Munich defender, who hit the ground with a total lack of control over his body.

French physios treated Pavard and allowed him to play on despite his later confession that he was out cold for over ten seconds.

He stated post-game: "I took a real shock.

The incident left a number of viewers shocked that France had not brought on a concussion substitute to allow Pavard to be properly treated.

Yet Uefa has not mandated the use of concussion subs at the Euros, instead allowing a trial to take place at the Under-21s tournament. 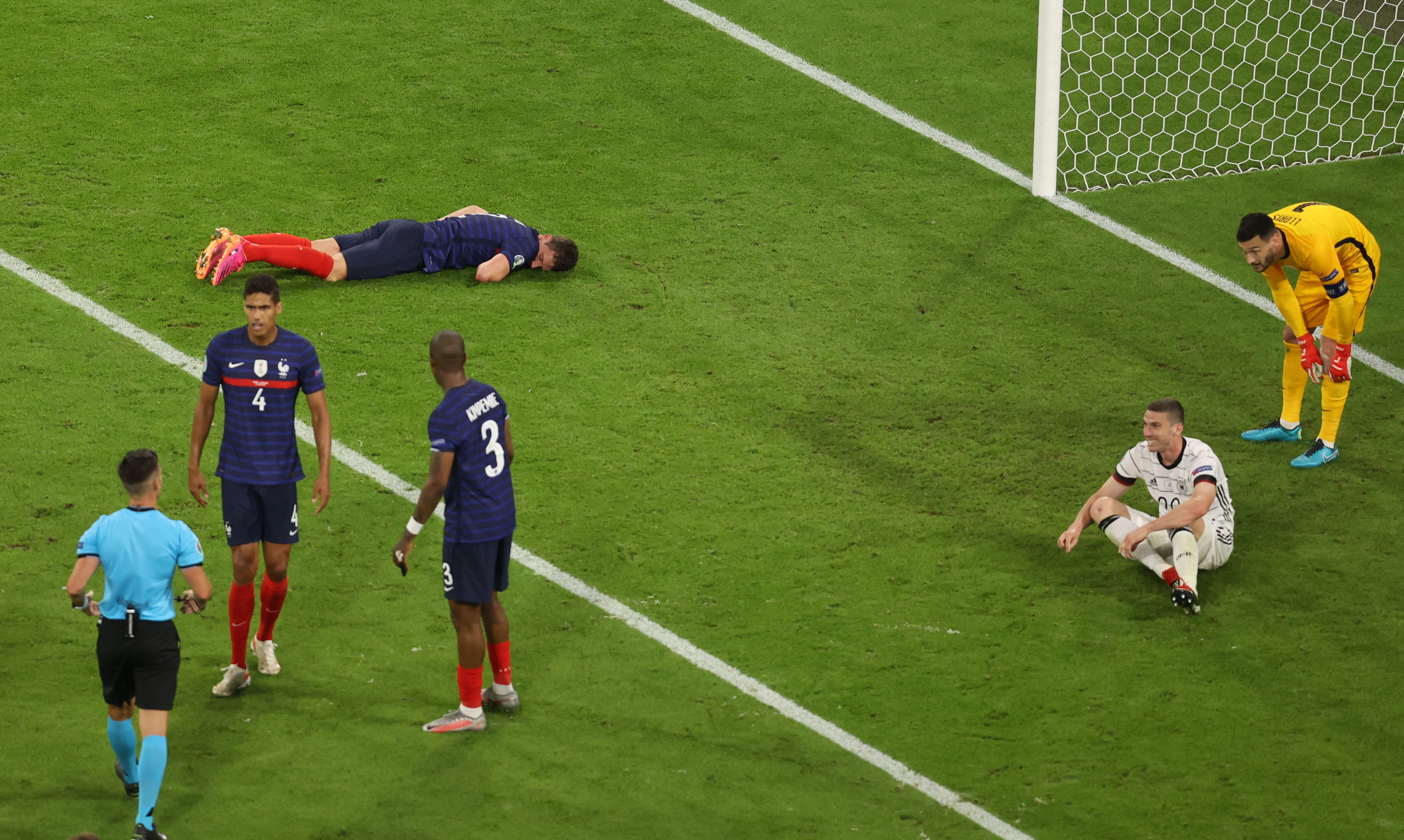 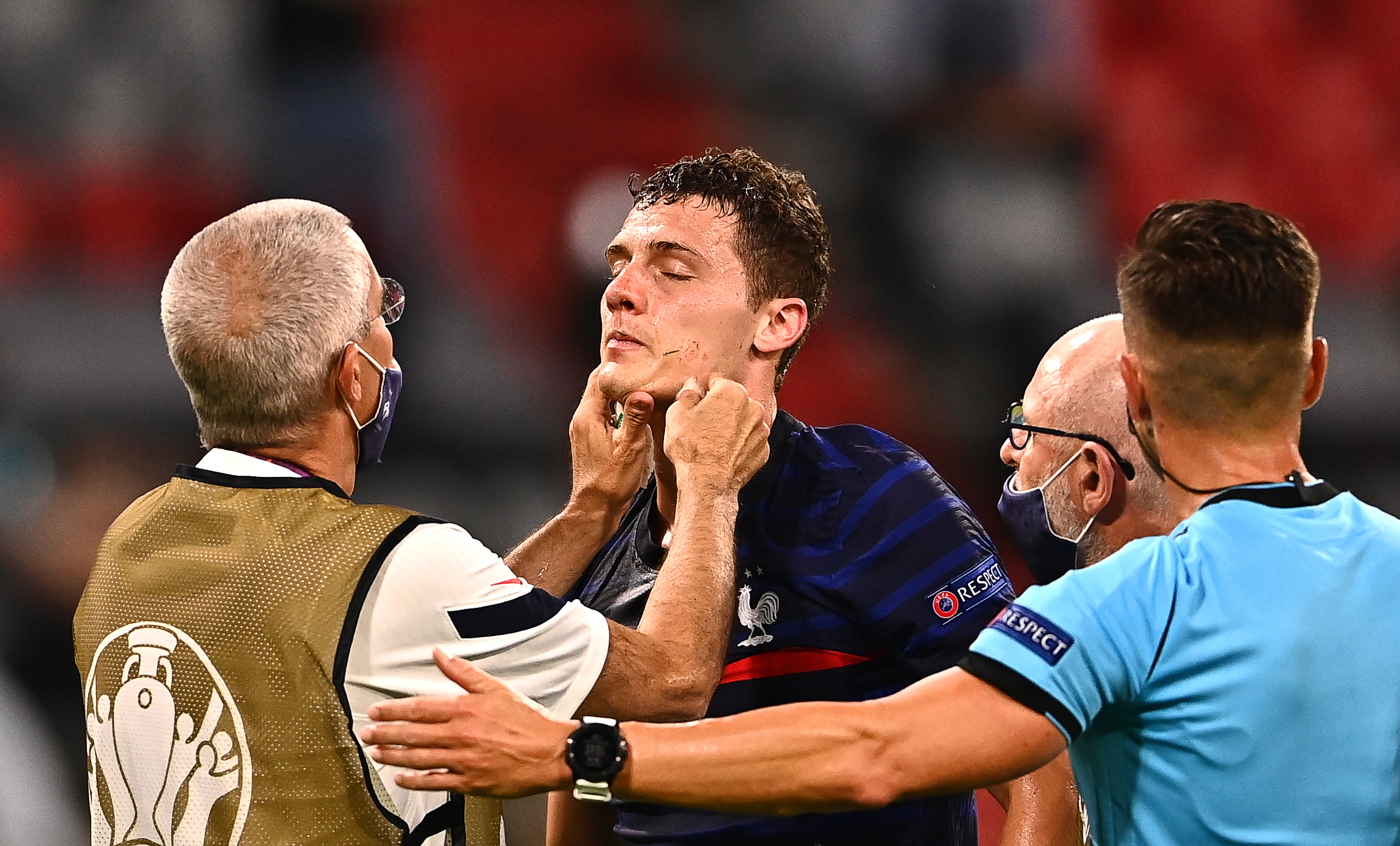 The Premier League introduced the subs midway through last season with the Netherlands and Portugal among a small number of nations on the same path.

Ex-striker Chris Sutton has long campaigned for their use and tweeted his indignation at the Pavard episode.

He wrote after Tuesday's match: "When will the footballing authorities actually put the players health first.

"It’s not difficult. Temporary concussion substitutes need to be implemented right away.

"Get the player off to be checked by an independent doctor. Put a substitute on. If the player is ok put him back on."

Fellow former pro Dietmar Hamann told RTE: "They have to act, it's not enough.

"What's happening at the moment is not enough, because he shouldn't have been allowed to carry on a minute after these two heavy hits on the head."

France won 1-0 in Munich thanks to a Mats Hummels own goal and Pavard stated his confidence that the world champions can improve as the tournament goes on.

He added: "We feel good. Physically, we will gain even more power. It bodes well for the future.

"We defended well collectively. It's a more than positive game. For sure it's special to win against the Germans.

"We knew that this first game was important. Now, we will quickly recover because there is the second match which will come quickly in Hungary."