FRANCE stars were left in disbelief when Harry Kane stepped up to take his second penalty during England's 2-1 quarter-final defeat.

Having already scored one penalty to equalise against the 2018 champions, captain Kane stepped up for a second time to try and force the game into extra time. 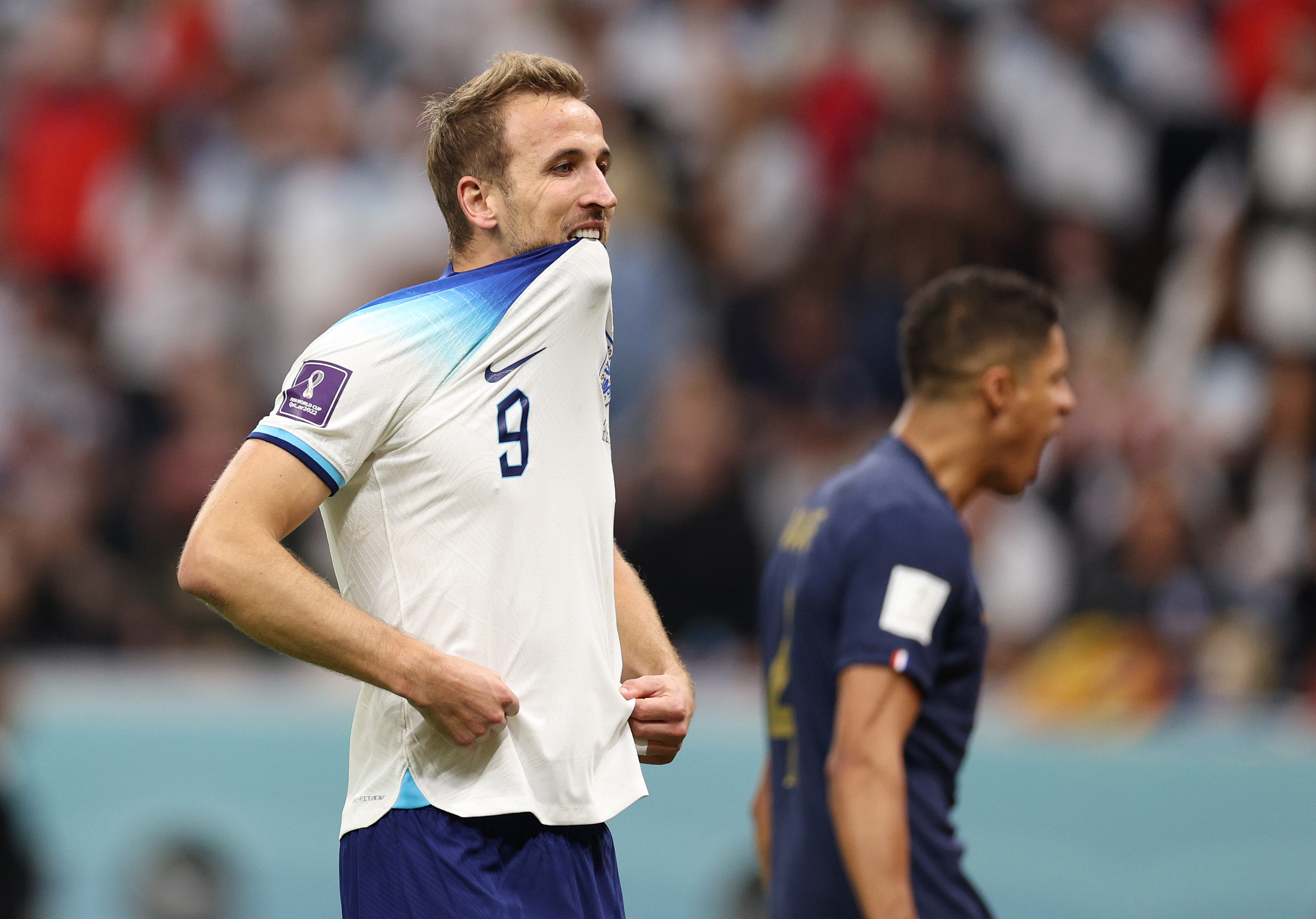 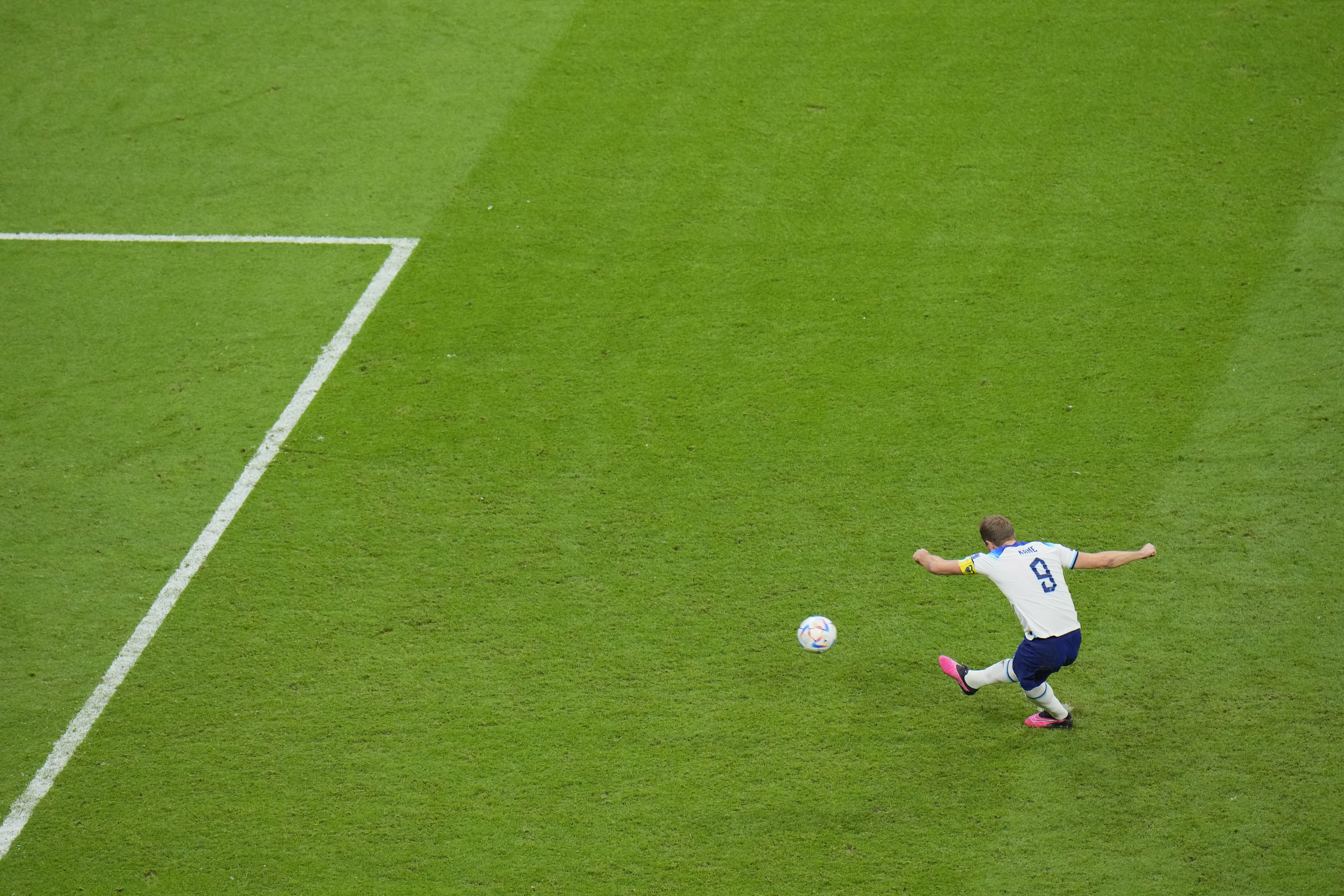 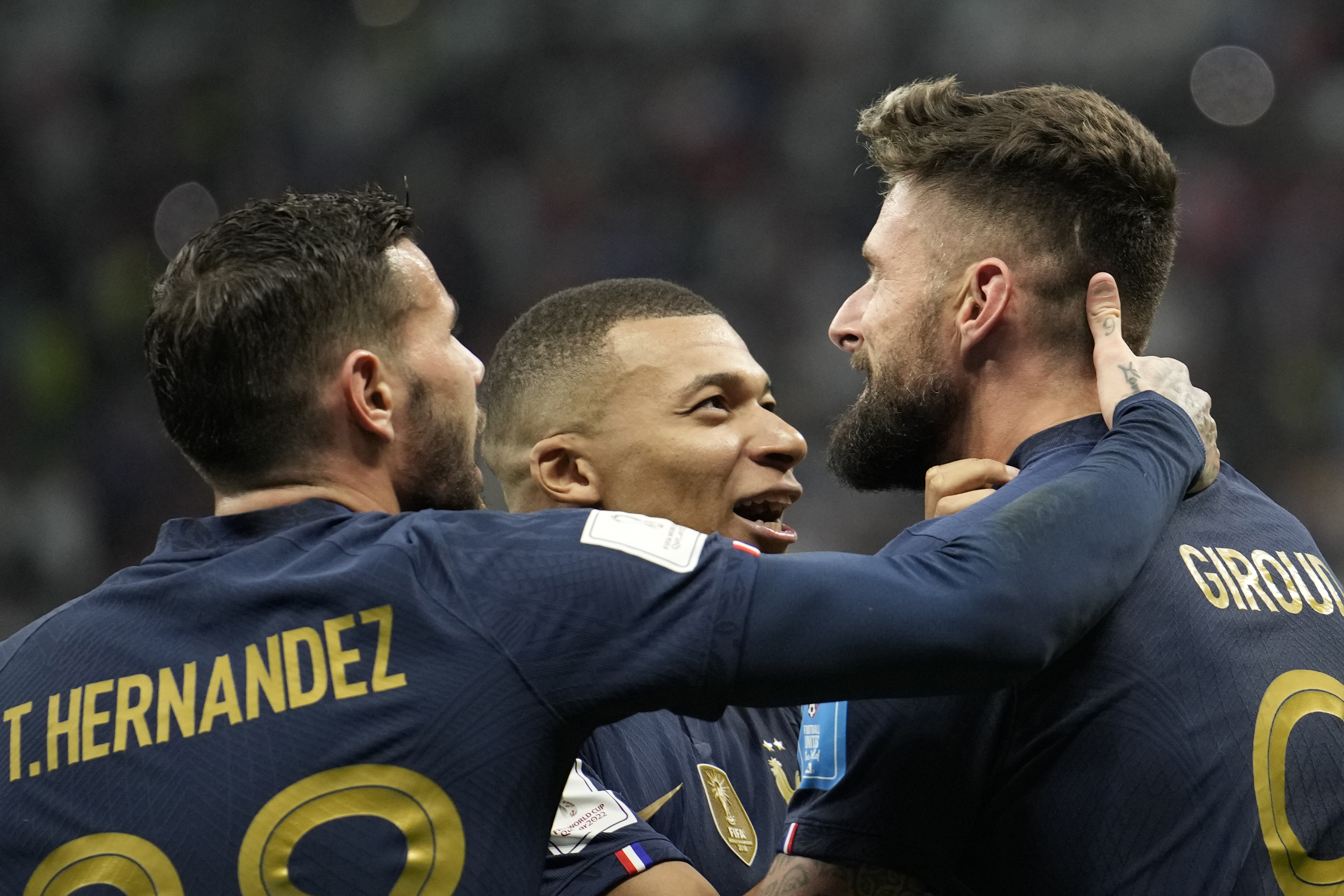 However, Kane blasted his penalty over the bar and England consequently were sent crashing out of the World Cup.

And the French team were said to be shocked when Kane stepped up once again to take the penalty, according to French journalist Julien Laurens.

Laurens referenced a previous game in the Champions League for Tottenham when Kane had taken two penalties as well.

He told talkSPORT: "The French could not believe Kane was taking the second one.

"They were convinced someone else would take it. They said it’s impossible.

"If you remember the Eintracht Frankfurt game in the Champions League, he blasted the second penalty over the bar.

"Already there is something for him about taking two penalties in the same game against the same goalkeeper.

"If that goalkeeper is your friend, and they are really good friends, they see each other outside of football, maybe there is something in that."

Kane's record from the penalty spot now stands at 84 per cent scored, with 11 missed from the 69 he has taken throughout his career.

In fact, Kane's miss was his third misfire from the spot this season alone, though his side ran out victors on the other two occasions.

However, Ally McCoist insisted the decision to put Kane on the second penalty was the correct one.

He said: "If England gave the penalty to somebody else and they missed it, the criticism is double.

"They would’ve been crucified."