FRANCE are taking on Bulgaria in their final warm-up match before Euro 2020.

Les Bleus enjoyed a stroll in the park against Wales last week, winning 3-0 after Neco Williams was controversially sent off for the Dragons. 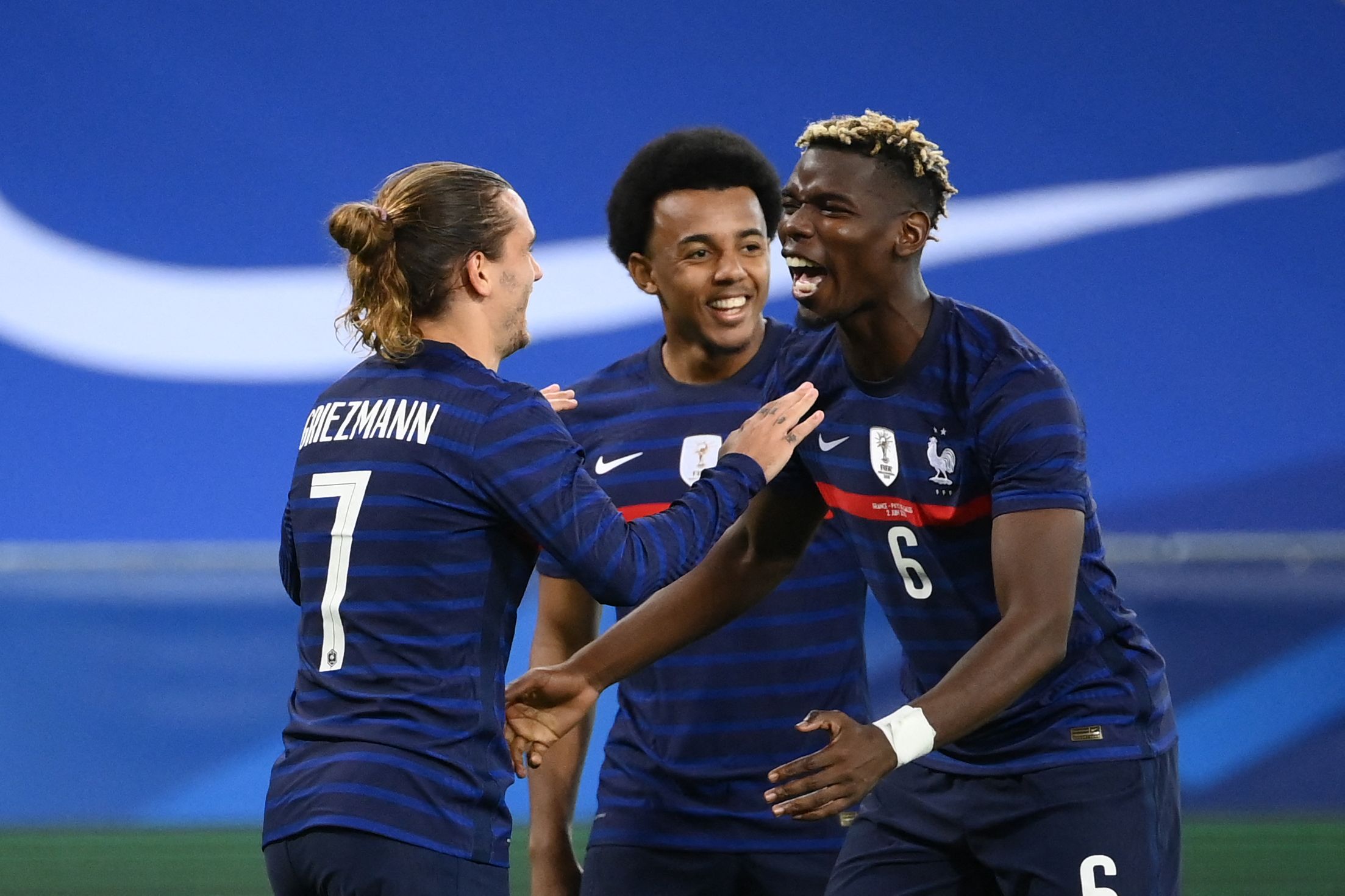 But Paul Pogba has issued a stern warning against complacency to the French team.

And winning the trophy became a lot more challenging when the group stage draw was made and Les Bleus were placed with Portugal, Germany and Hungary.

What time does France vs Bulgaria kick off?

What TV channel is France vs Bulgaria on and can I live stream it?

N'Golo Kante returns to the France squad after winning the Champions League with Chelsea.

And Blues team-mate Olivier Giroud could displace Karim Benzema for the French.

Benjamin Pavard and Lucas Hernandez only played 45 minutes against Wales but should be fine for this game.