CHELSEA are set to install CCTV at their training ground in a bid to avoid any Spygate-style drama.

Leeds were infamously fined £200,000 in 2019 after admitting to spying on Derby training ahead of a crunch Championship play-offs clash during Frank Lampard's time at the Rams. 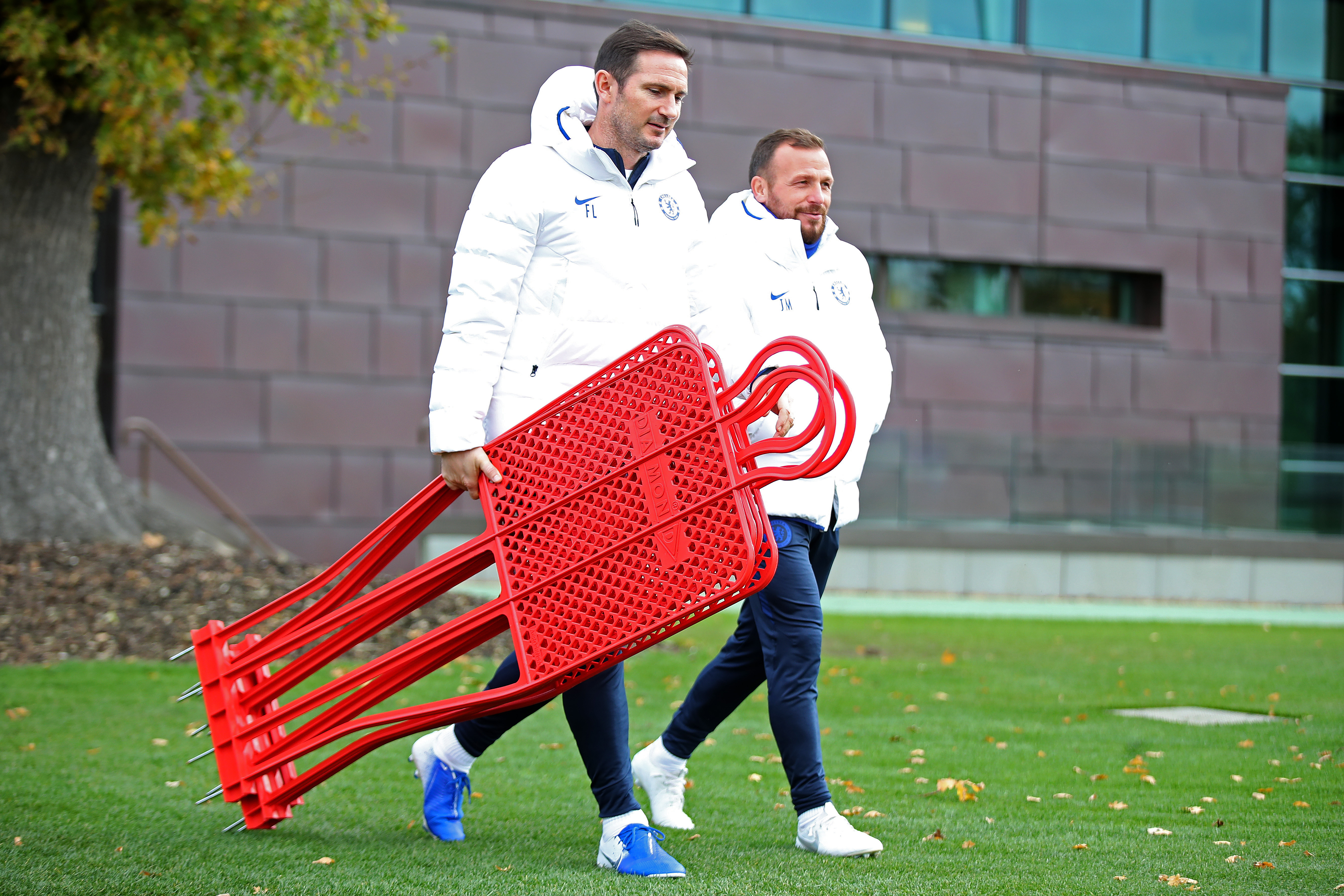 In a bid to avoid any more of his tactics being leaked, the now-Stamford Bridge chief is hoping to have cameras installed at the club's Cobham base.

Chelsea have already applied for planning permission to add the CCTV system to their training facilities.

The Premier League club's architects claimed they would use "leading camera and software technology to ensure any attempts to breach the perimeter are identified in real time and appropriately responded to".

They added they hope to provide a "proportionate and unobtrusive scheme to suitably protect the site from identified risks or security breaches".

It's claimed Chelsea will use state-of-the-art technology which can make out images in poor light, as well thermal and infra-red cameras.

The Blues have endured a mixed start to the season.

Lampard and Co got off to a flyer with their army of new stars in the 3-1 win over Brighton on the opening weekend.

However, they slipped to a 2-0 defeat at home to a ruthless Liverpool – with Andreas Christensen sent-off on the stroke of half-time for a rugby-style tackle on Sadio Mane.

Next up, the Blues take on Barnsley in their Carabao Cup third-round clash, before travelling to basement-boys West Brom in the league.

The big decision for Lampard revolves around the future of Kepa Arrizabalaga – who endured another horrid afternoon against the Reds.

Lampard has vowed to support Kepa, but is thought to be close to securing the £22million signing of Rennes stopper Edouard Mendy.